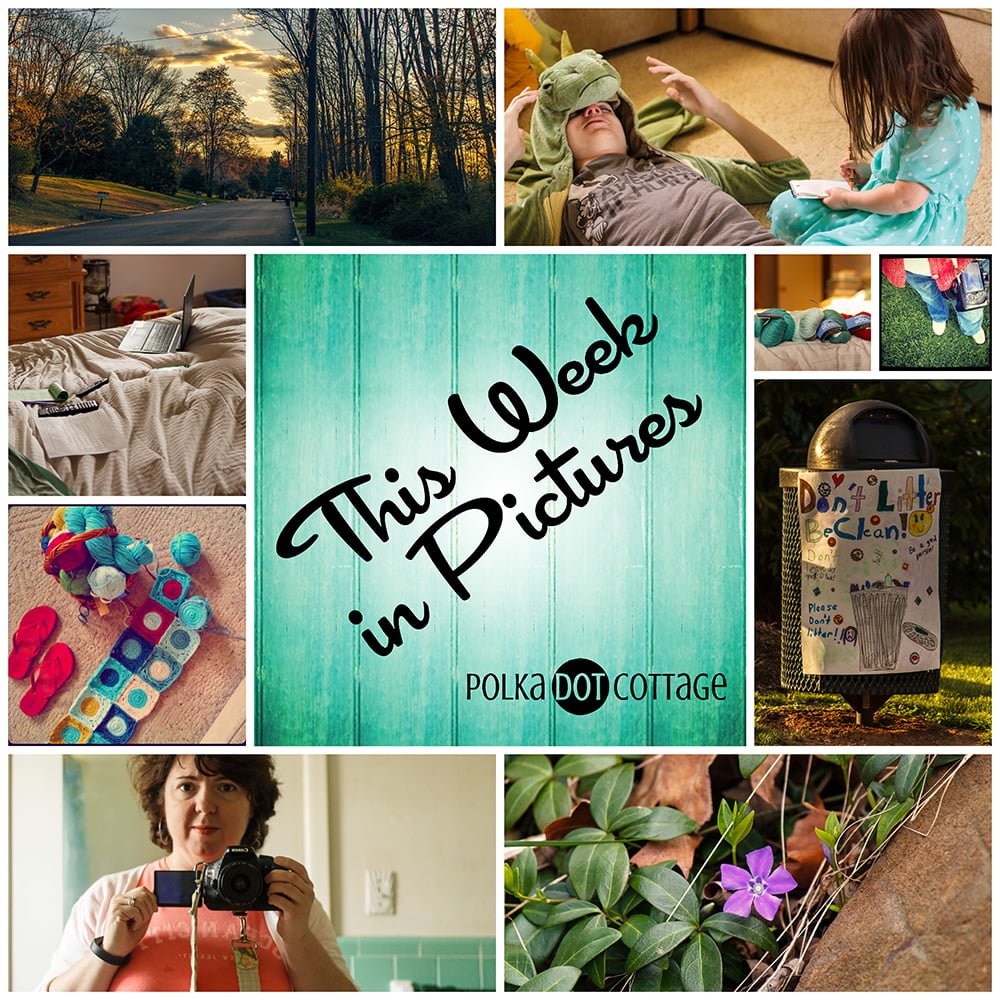 I’ve been pretty nerdy this week. I’ve been working on the May Baby Blanket tutorial. I redesigned some stuff on my website that really didn’t need to be redesigned (but, oh! how happy it makes me to have done it!) and I did some website work for Turn the Towns Teal. (Have I told you about them before? They’re an ovarian cancer awareness organization, and I’ve been their website consultant for about a year and a half. It’s a nice flexible gig. It’s also a good cause, and if you’re interested you should drop by the website and learn more about what they do. They’ll be launching their 2015 campaign next week.)

Anyway, the nerdy stuff kept me busy most of the days this week, but I have been going out for short walks at night. My back is still achy from last week, particularly when I sit still for too long, so after all of the daytime computer work, I found myself craving some gentle movement. Walking down the block and back (or taking a [walking] lap around the track at the park) helped stretch out my sore muscles, and it got me some fresh air. It finally feels nice and springlike around here, so it’s a perfect week to be walking.

The back feels somewhat better every day, so I think by next week I will have no more excuse to stay away from the gym, even if I’m still a bit sore. I can’t deny that the exercise makes it feel better, so it’s time to get back on that treadmill! 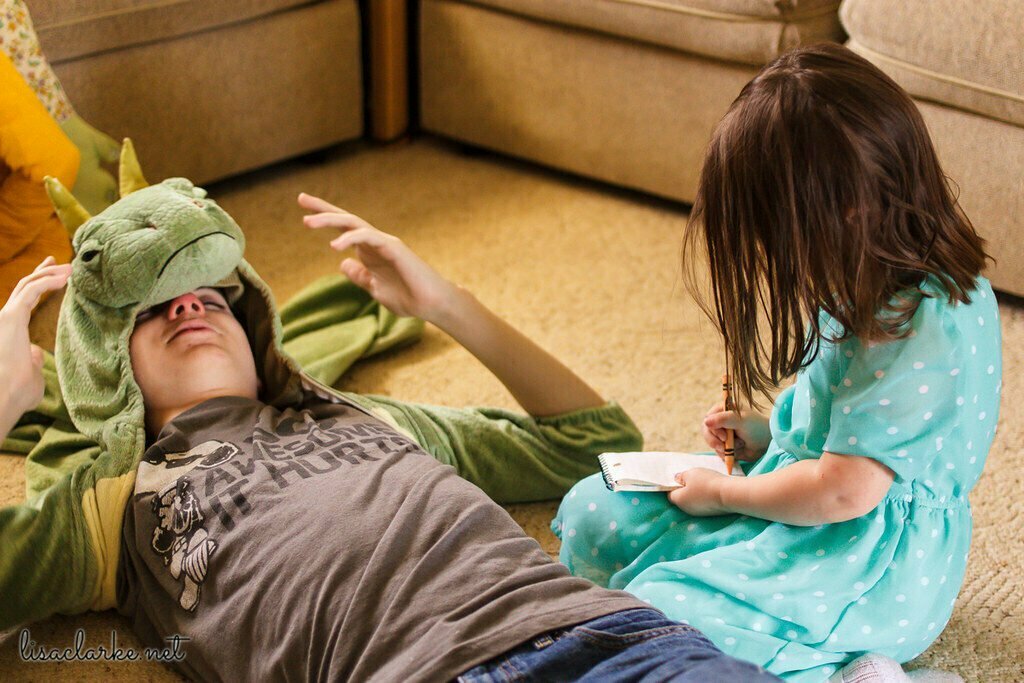 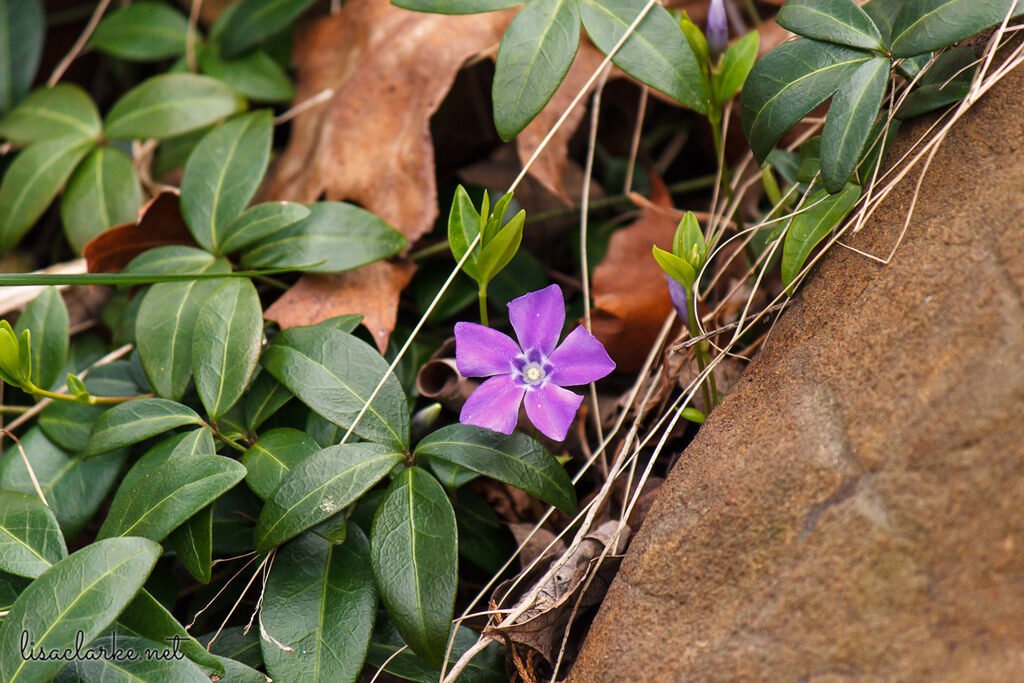 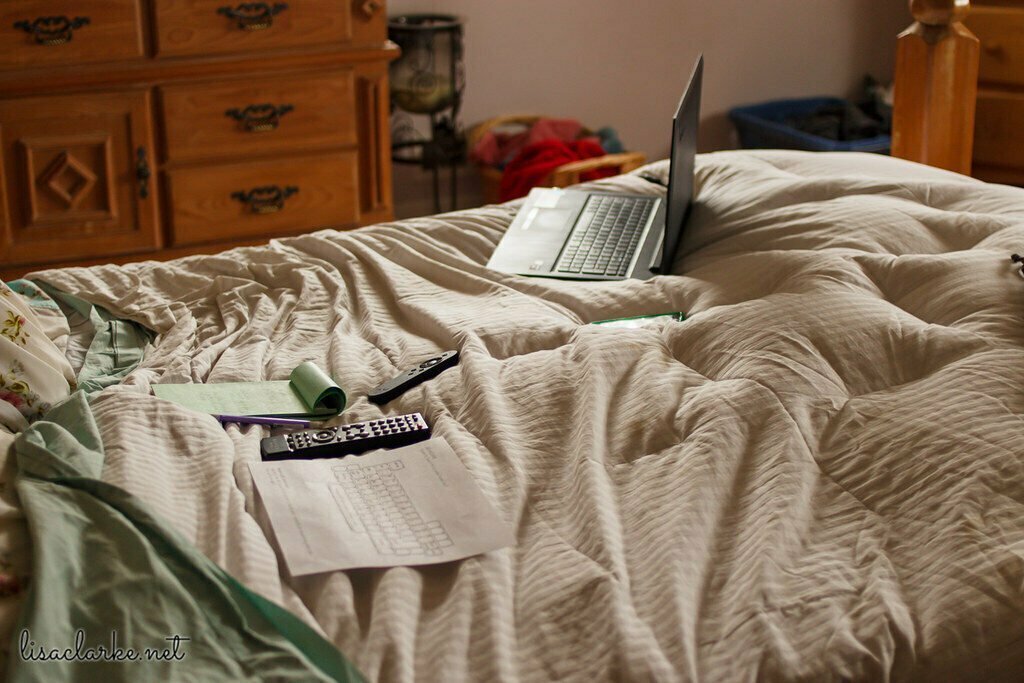 365: 2015 117/365 – It’s been a nerdy day. I spent all morning watching Adobe Illustrator tutorials on YouTube so that I can learn to make my own crochet charts for my patterns. 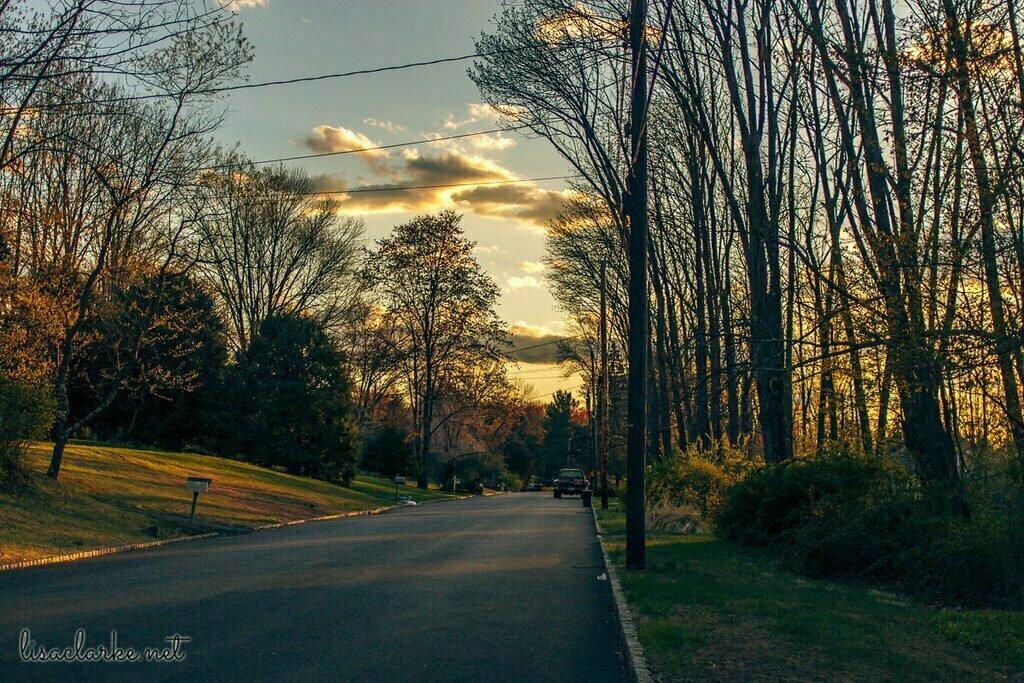 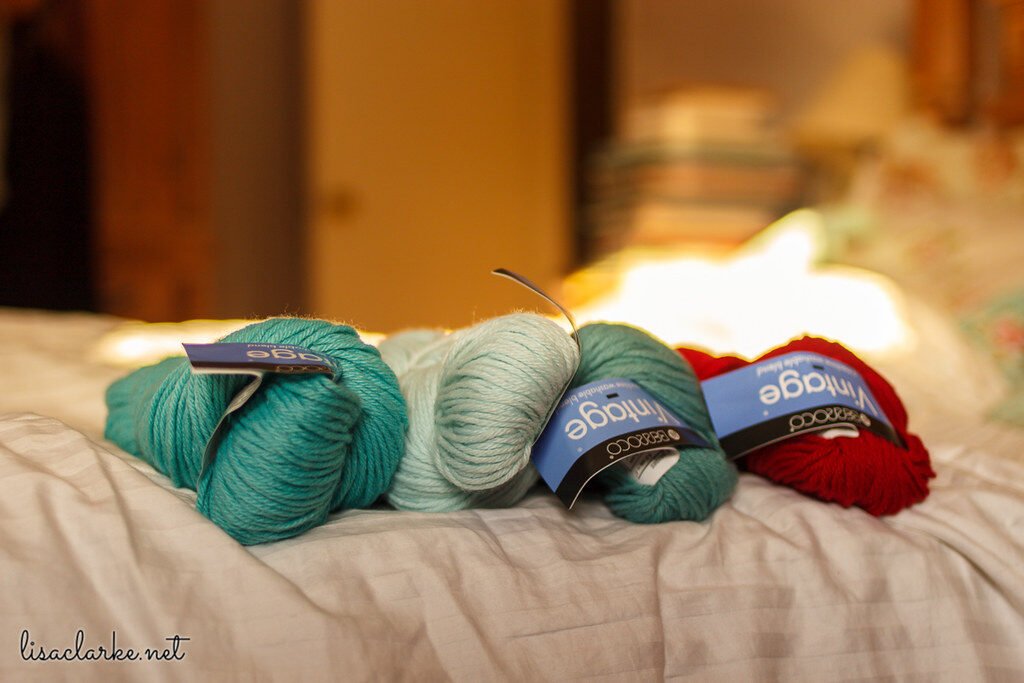 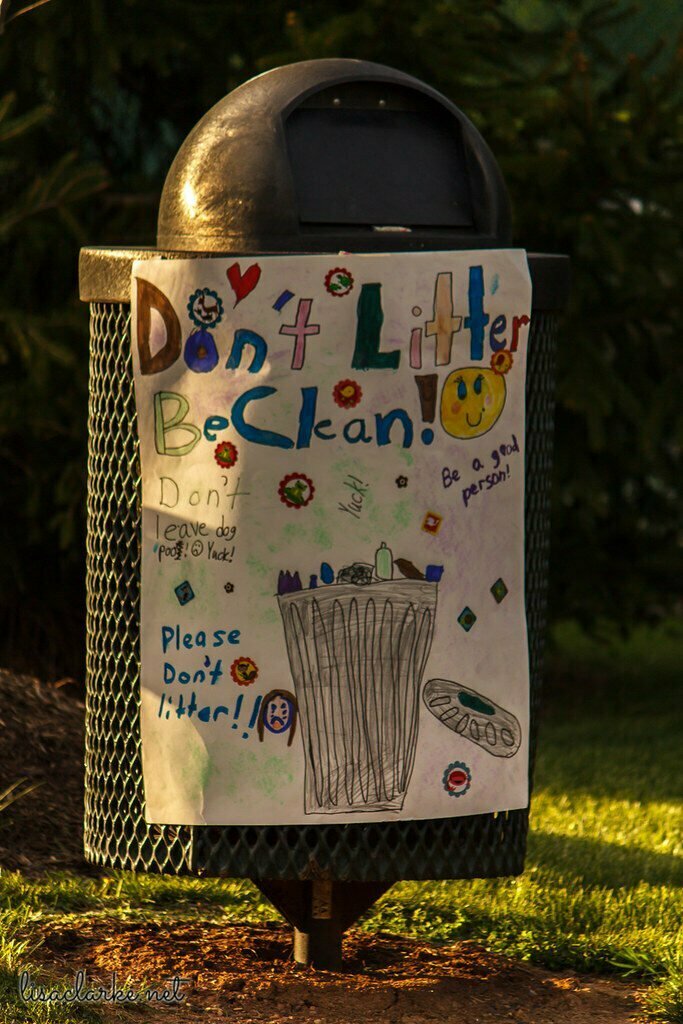 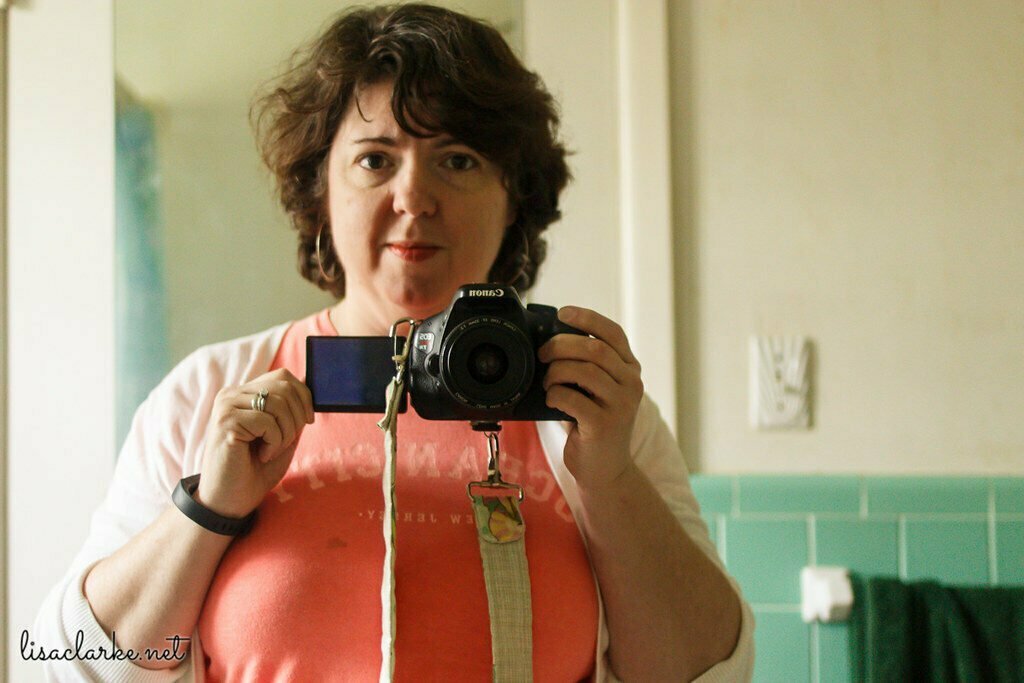 3 thoughts on “TWiP: Nerding and Walking”