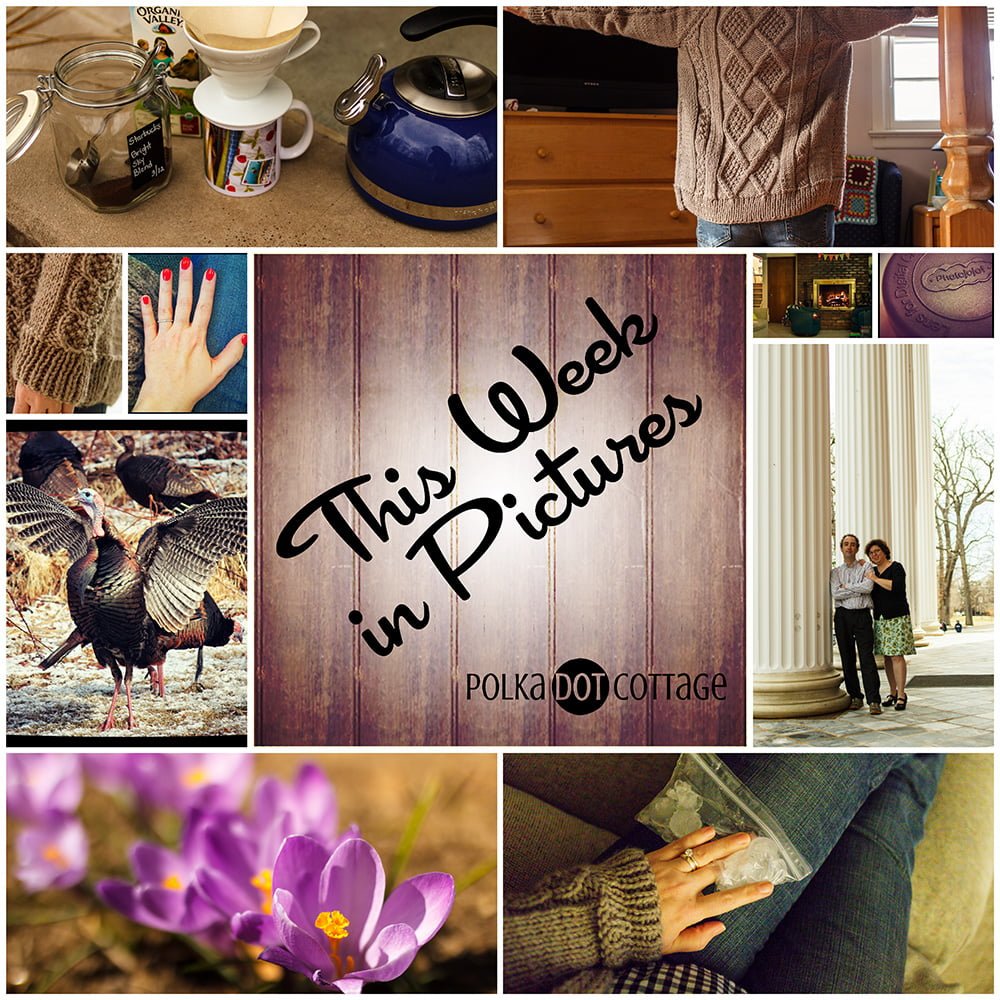 The first week of April is always kind of a crazy time for us. This year it feels even more so. We got married on April 1st, twenty years ago, so it was a big anniversary. Eamonn’s birthday is today, so we’ll be celebrating later with a family party, and tomorrow is Easter, so another family get-together (not at our house, thank goodness) is in the works.

Have I mentioned that I haven’t started my taxes yet, or that I broke a tooth yesterday afternoon but can’t fit a dentist appointment into my schedule until at least Friday?

Yeah, I think I’m going to take the easy way out today and just let the pictures do the talking. Hopefully I’ll have more time to chat next week! 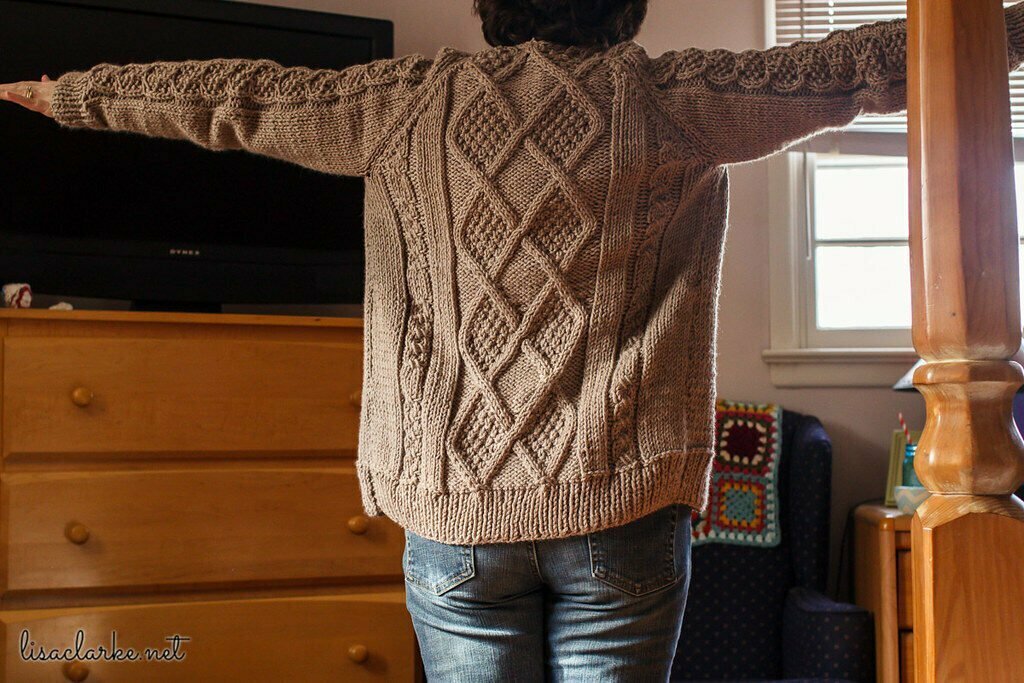 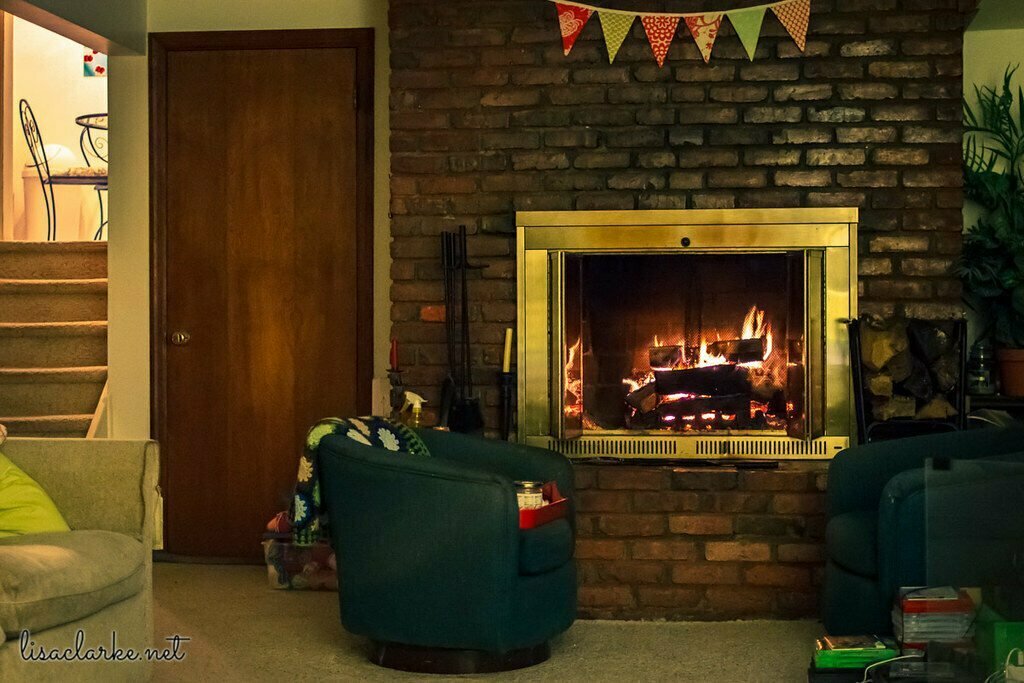 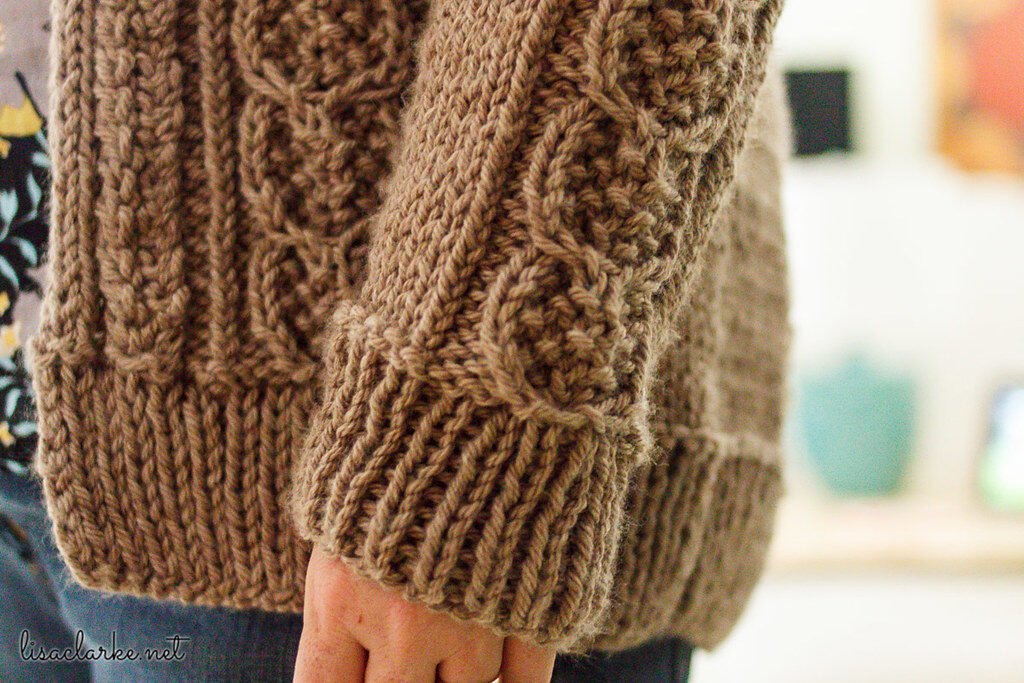 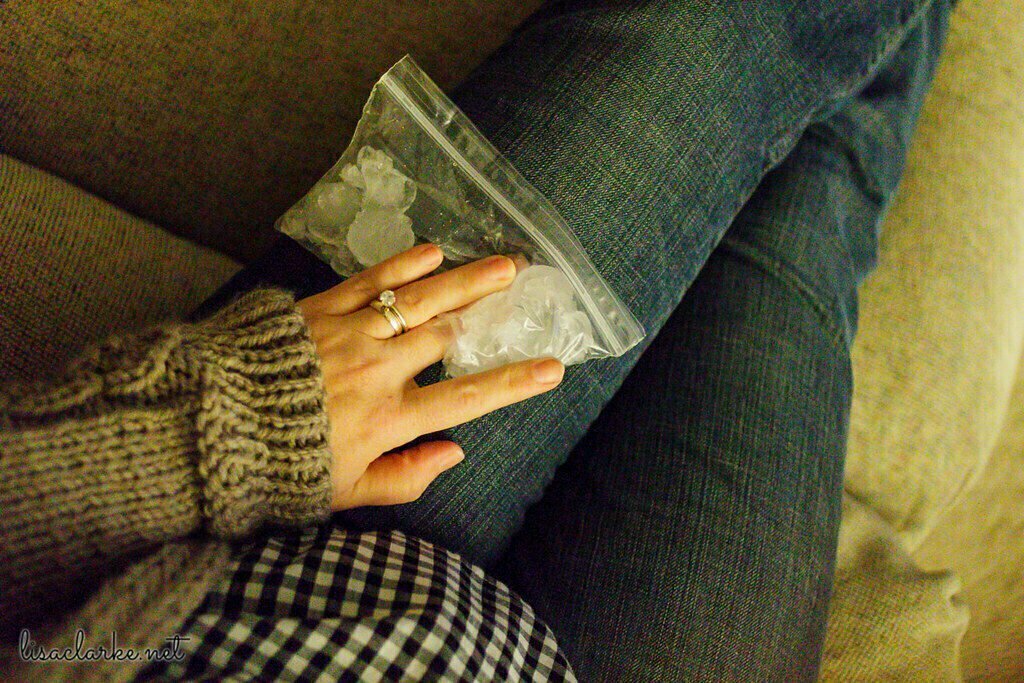 This neighborhood is for the birds. What a bunch of turkeys. 😁🐦 #dslr 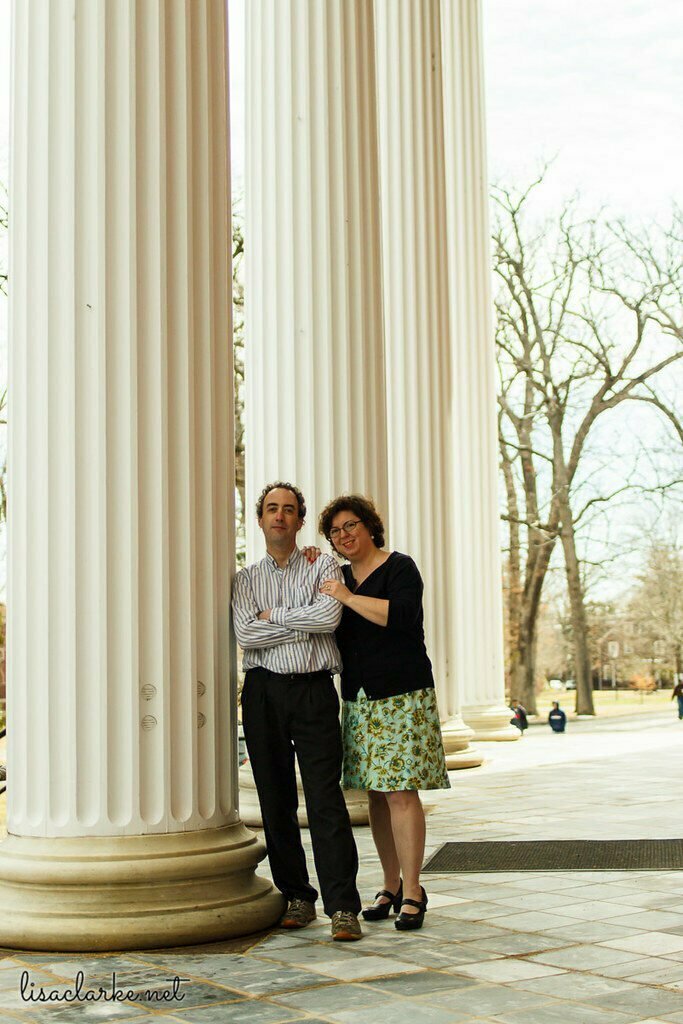 My oil change is going to take an hour and a half (ugh!) so I am entertaining myself by photographing my anniversary bling 😊 Pretty, no? From Neil for our 20th yesterday. 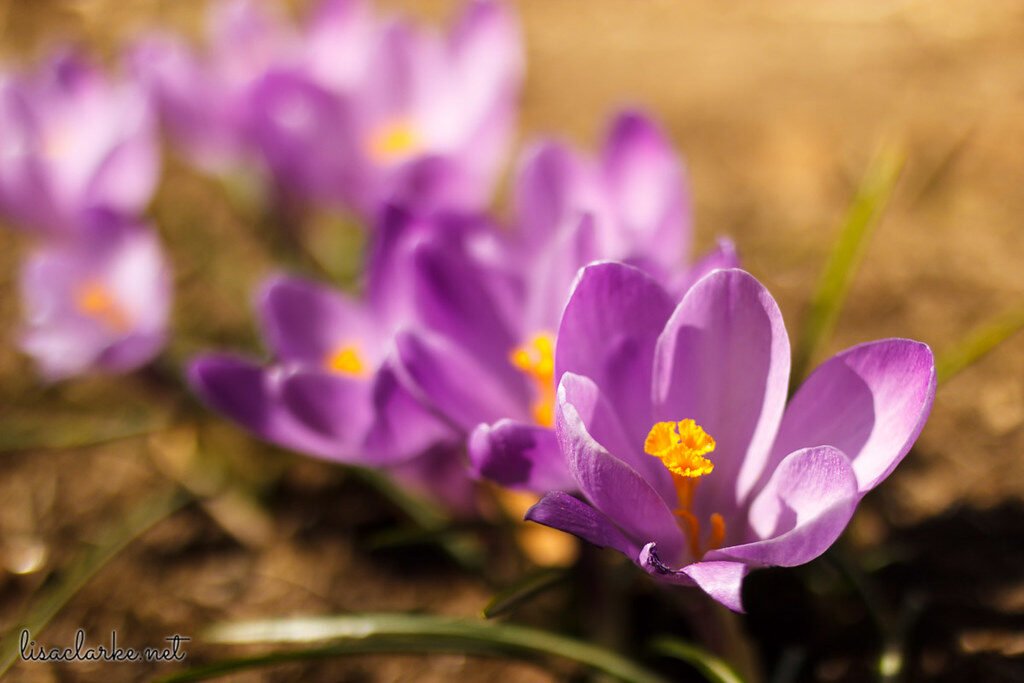 365: 2015 91/365 – These guys are multiplying like crazy, but they’re still the only things in our yard that are blooming so far. Spring feels late this year. 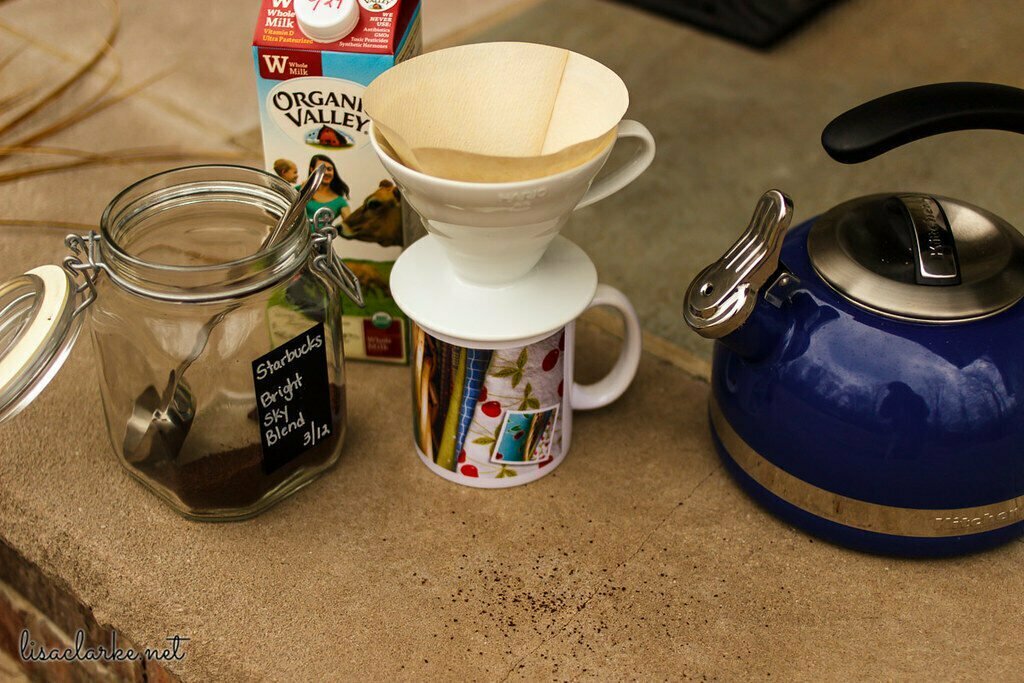