I’ve been in such a cooking rut lately. Once upon a time, I used to make actual meals that did not involve defrosting frozen stuff. I recently decided to blame my poor kitchen performance on the state of my recipe collection. It may not really be the reason, but it was there and I needed a scapegoat.

Back in the Olden Days when I had a dialup BBS, I used to collect and post recipes quite a bit.  I used a little piece of software called Meal Master, which allowed you to keep an electronic database of your recipes, which you could then export to a text file or print. Well, technology marched along, as it often does, and it became difficult to use a DOS-based program in a Windows-based world, so I switched to Master Cook, while still keeping Meal Master around in a DOS window for old time’s sake. 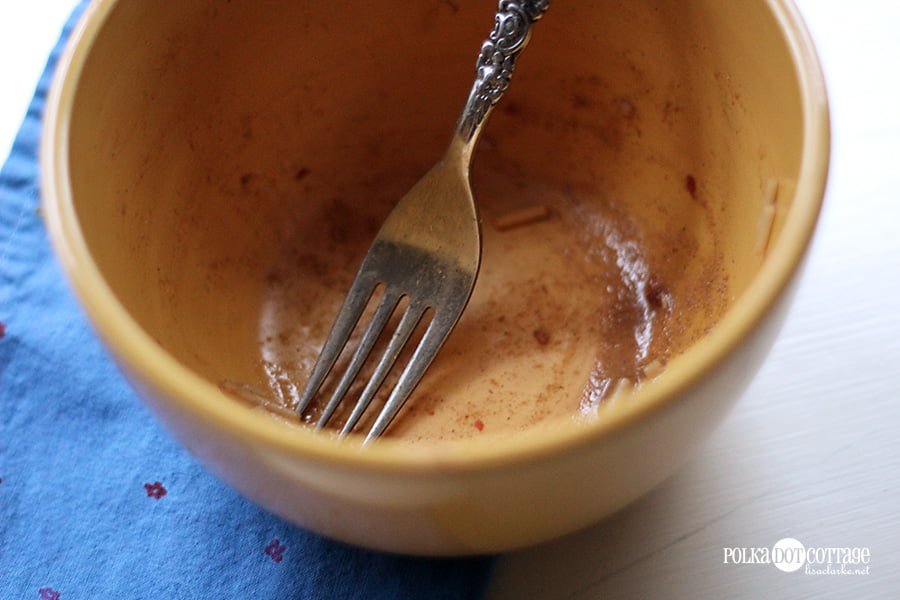 My happy little recipe database days ended two years ago when I got a new computer running Windows 7.  Neither of my programs would run on it.  I didn’t really care too, too much at that point, since I wasn’t feeling all that excited by the kitchen and I had printouts of my tried and true recipes anyway.  But something snapped a few weeks ago, and I suddenly wanted to get organized again.

I did my research. I found an option for trying to run Meal Master through a third party utility, but it only half worked, and it broke before I could get access to the recipes.  I tried to do something with Master Cook, but the consensus on the web was that it doesn’t work on Windows 7 and the company supports it so poorly, it’s not worth even trying.

I decided I needed a modern solution. I signed up for an account at BigOven.com, and so far so good.  Big Oven has a desktop component, a website, and a mobile app, and they can all speak to each other.  That’s a vast improvement right there.  The desktop software even has a way to import Master Cook cookbooks, so I could get all of my old recipes back. Alison, who has a working copy of Master Cook, answered my Facebook plea and exported my Master Cook cookbook into the proper format for me. I imported all of the old favorites (and a whole bunch of recipes that I apparently am only keeping for nostalgia’s sake because looking at them now all I think is “ew”) into Big Oven, and now I am back in business.  Hooray! (And thank you, Alison!)

I’ve started using the meal plan feature, and the shopping list, which is great, although here’s a word to the wise: if your mobile device happens to be a wifi-only tablet and you don’t have 3G access, you’d better print your shopping list before you leave for the store. It’s not saved locally. I learned that the hard way at Whole Foods yesterday. I ended up going from memory, and then driving somewhere that I could get a wifi signal, and checking the list to see what I missed (“yogurt, cilantro, lemon, lime, pepper” became my mantra all the way back to the store). 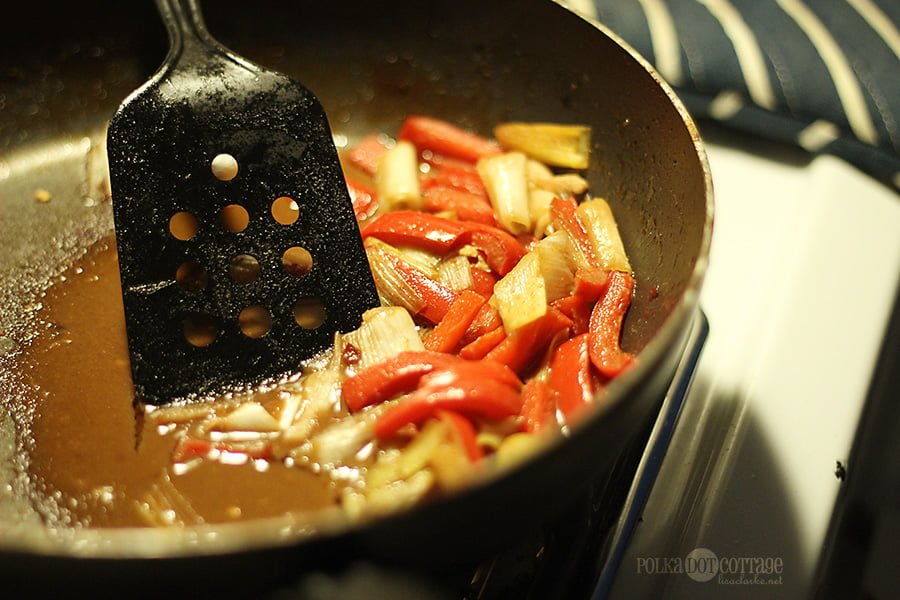 Last night I was excited to be making an old favorite: Chicken and Pasta in Ginger Sauce.  So excited, in fact, that I forgot to photograph my bowl until I was all finished devouring the contents of it. It’s a bummer, since I like to share pictures of the foods I tell you about.  But no. All I have for you is a couple of scenes from a post-supper kitchen that needed to be cleaned up.

I came up with this recipe in the early days of my marriage after trying a similar recipe from In the Kitchen With Rosie (remember that one? Rosie was Oprah’s cook). It was absolutely delicious, but the preparation was waaaay too time-consuming for my taste.  I don’t remember the original recipe at all now, and the book has long since been donated to some organization or other, but I do remember that I made substitutions that shaved a lot of the extra time and effort from this dish, and I still liked it quite a bit.

If you’re a member of BigOven, you can click the recipe image below to add it to your Try Soon list (and you can click here to connect with me over there).