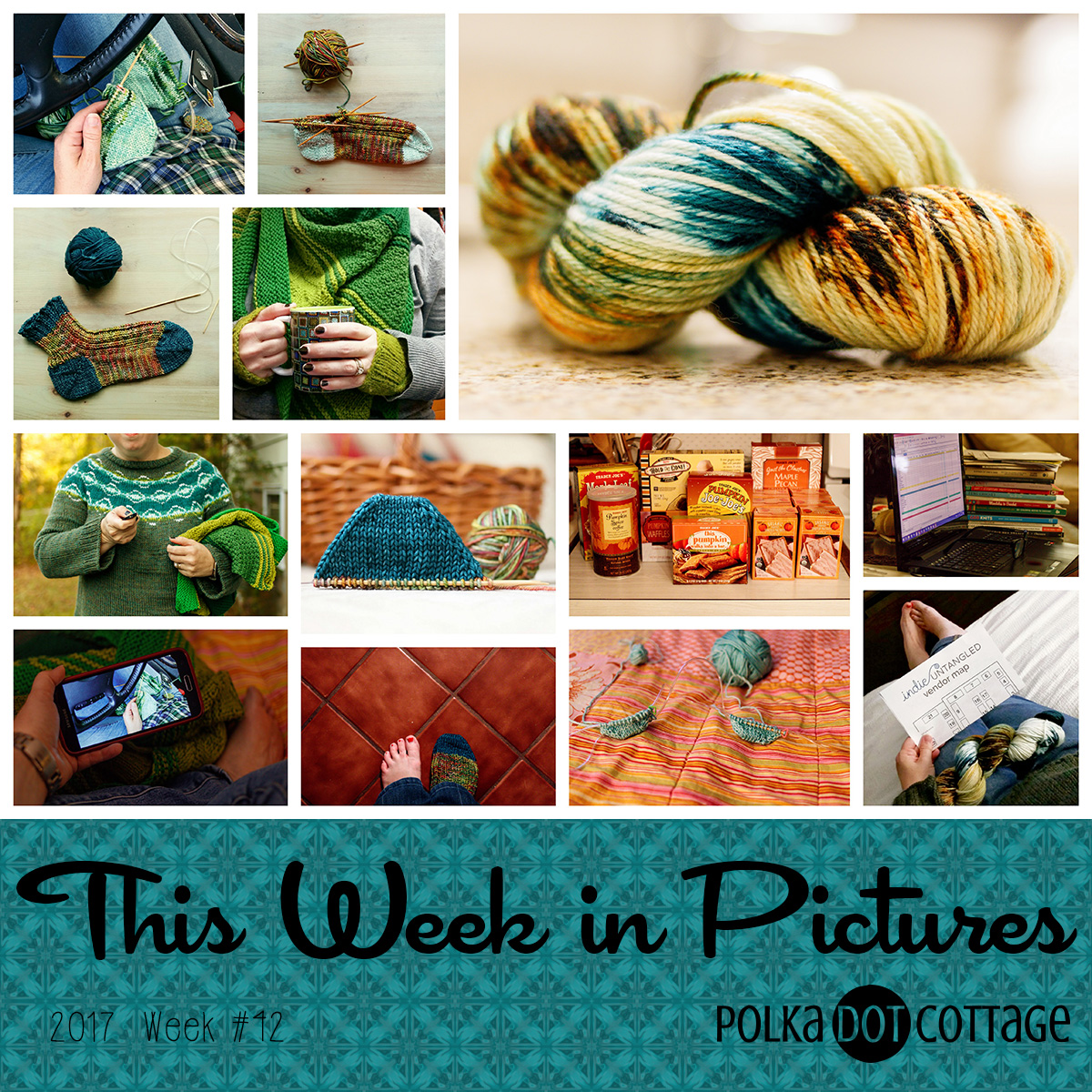 Sorry I’m late today. The 17-year-old and I are in New York for the Sheep and Wool Festival, so there’s been very little time for blogging! 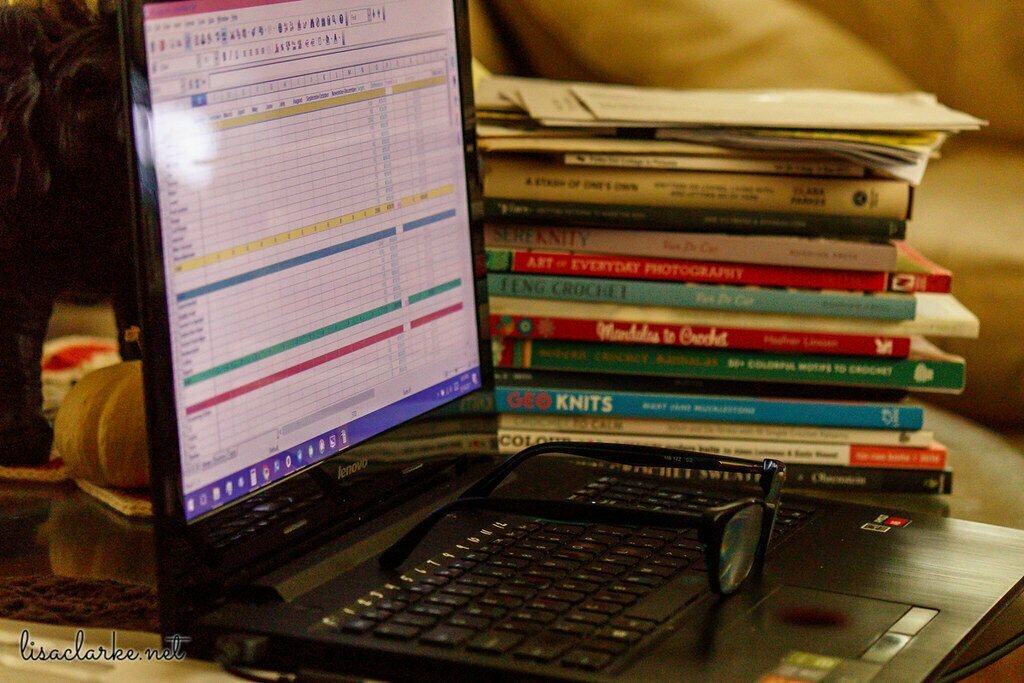 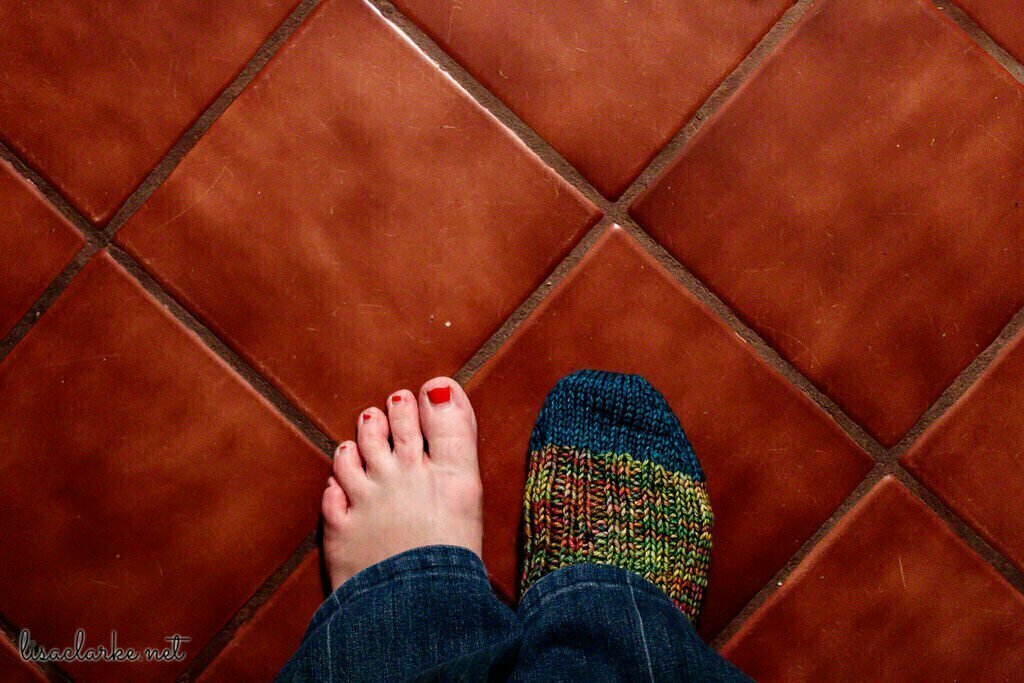 365 📷: 2017 288/365 – It took me one day to knit one sock. That’s pretty cool. Of course, I used much heavier yarn than you’re supposed to use for socks. That’s why it went so fast. These socks are never going to fit properly in my shoes. Still, I’m such an impatient knitter that I would probably consider buying bigger shoes before I’d consider knitting with sock yarn 😉 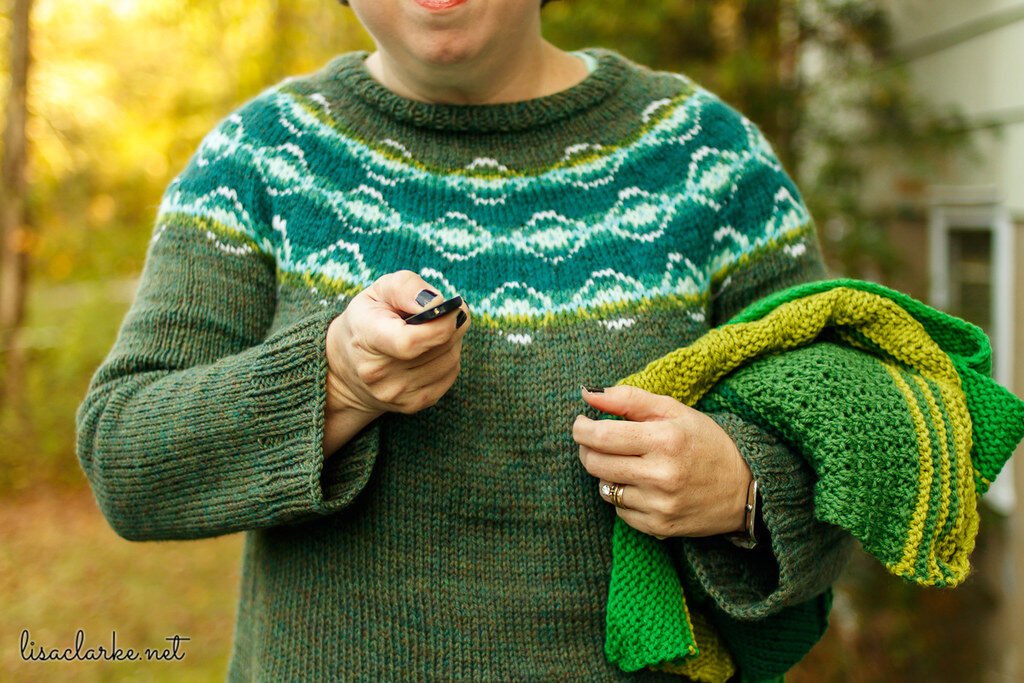 365 📷: 2017 289/365 – I got home from work and immediately went out in the back yard for a photo shoot while there was still some light. I wanted some nice shots of my new Taryn Shawl, and also (since I was wearing it already) I thought I should photograph the Vernal Pool sweater that I finished all the way back in May. I never gave it a proper shoot, or blogged about it or anything. I guess that’s what happens when you finish a warm knit just as summer is getting started. 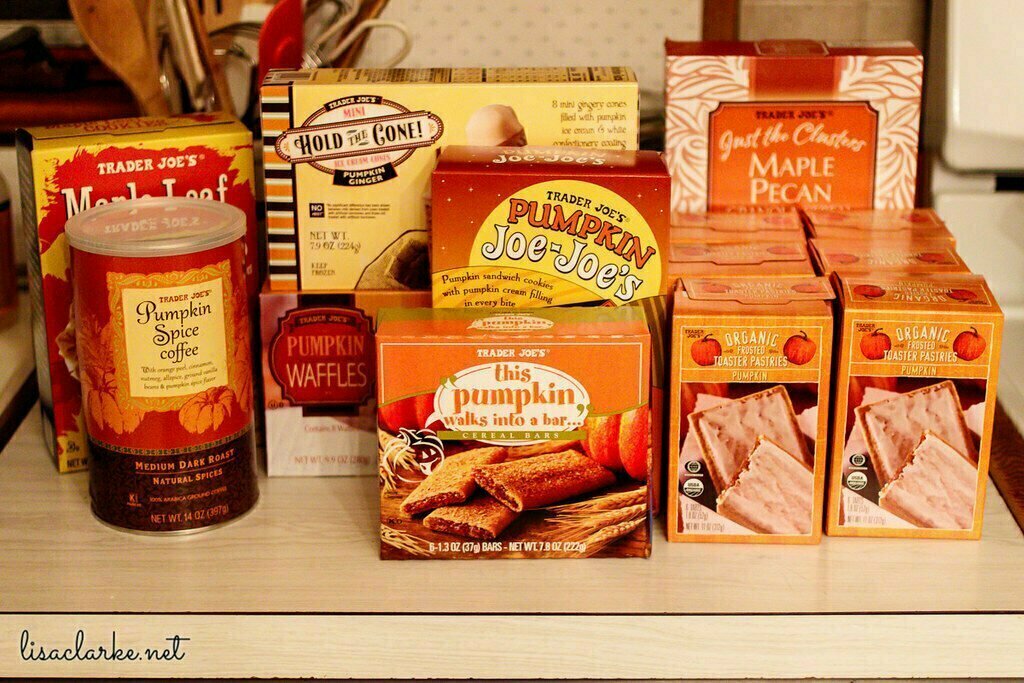 365 📷: 2017 290/365 – There are many things that I can’t do during the day anymore that I wish I could still find time to do. Trips to Trader Joe’s is one of those things. Still, I managed to go tonight after dinner – I just couldn’t miss pumpkin season! 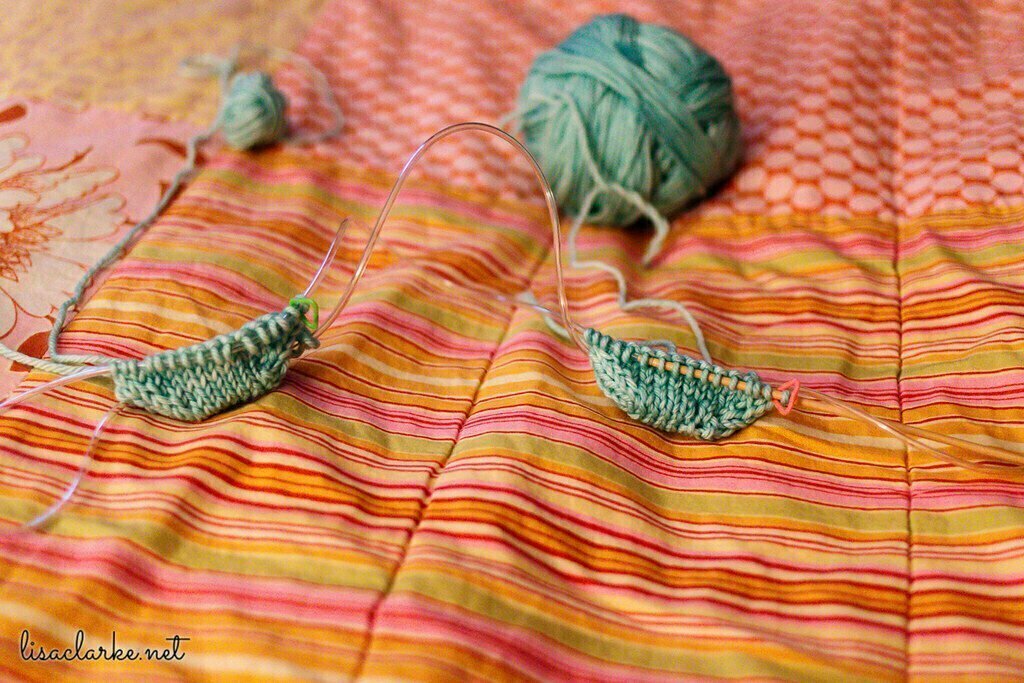 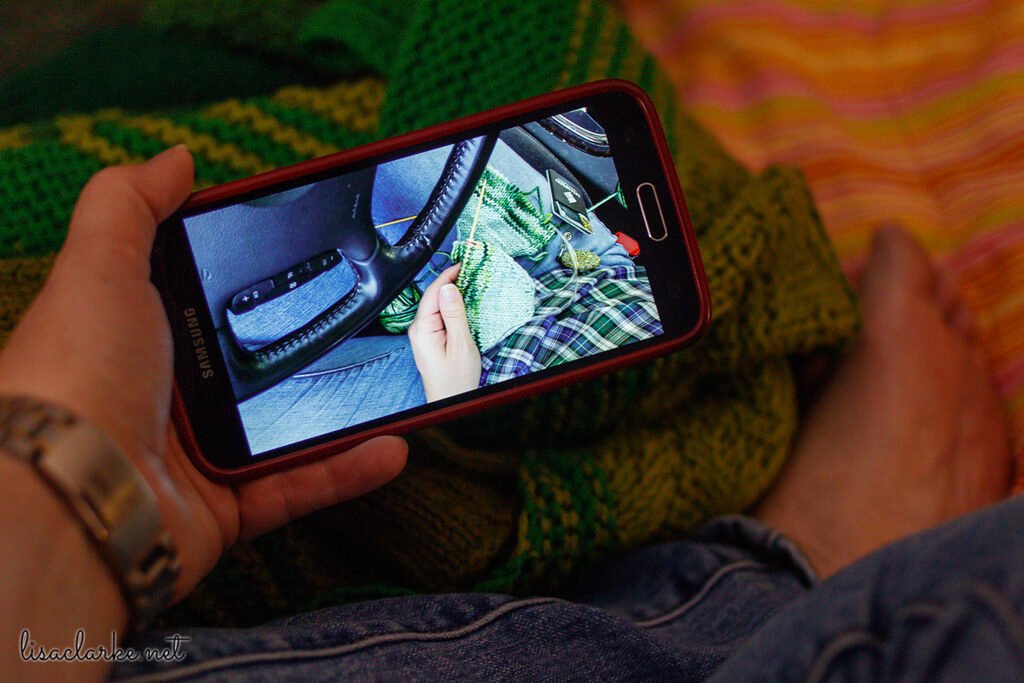 365 📷: 2017 292/365 – I took this phone photo on my lunch hour, so I could post it on Instagram. I’ve picked up my phone several times since then, but always got distracted before I could post it. Still haven’t done it. Wonder if I will ever get around to it… 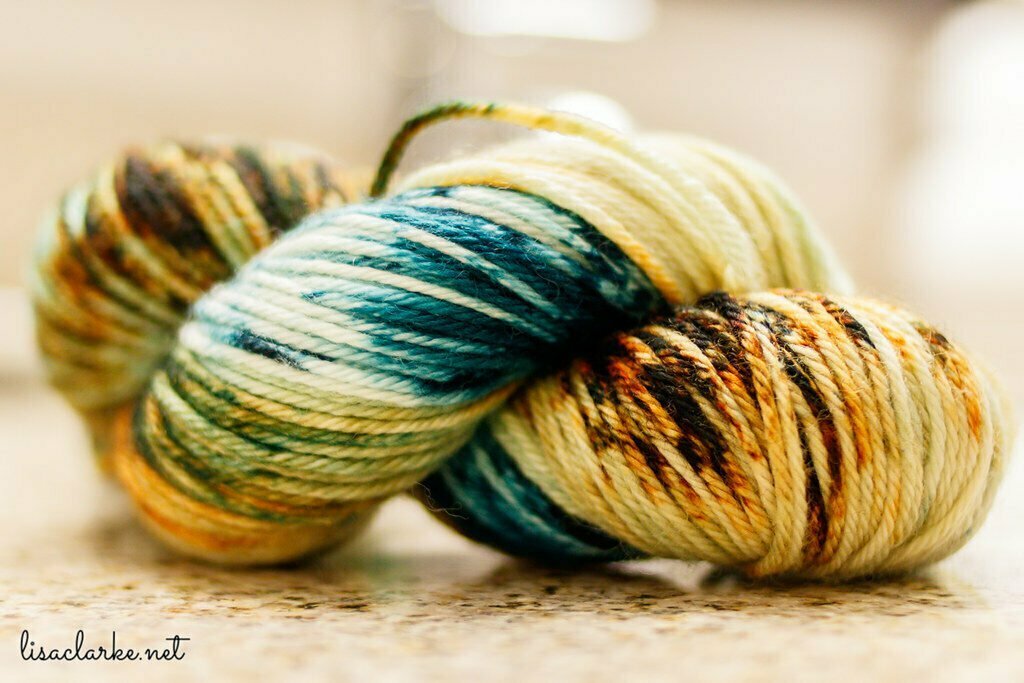 365 📷: 2017 293/365 – Aidan and I are in New York for the Sheep & Wool Festival. It doesn’t even start until tomorrow and I’ve already bought some yarn… the Indie Untangled show is in our hotel, which is pretty cool. So many beautiful fibers, but this wool just jumped out at me. Resistance was futile. [Taken at the Best Western in Kingston, NY.] 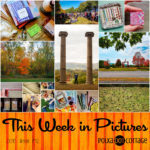