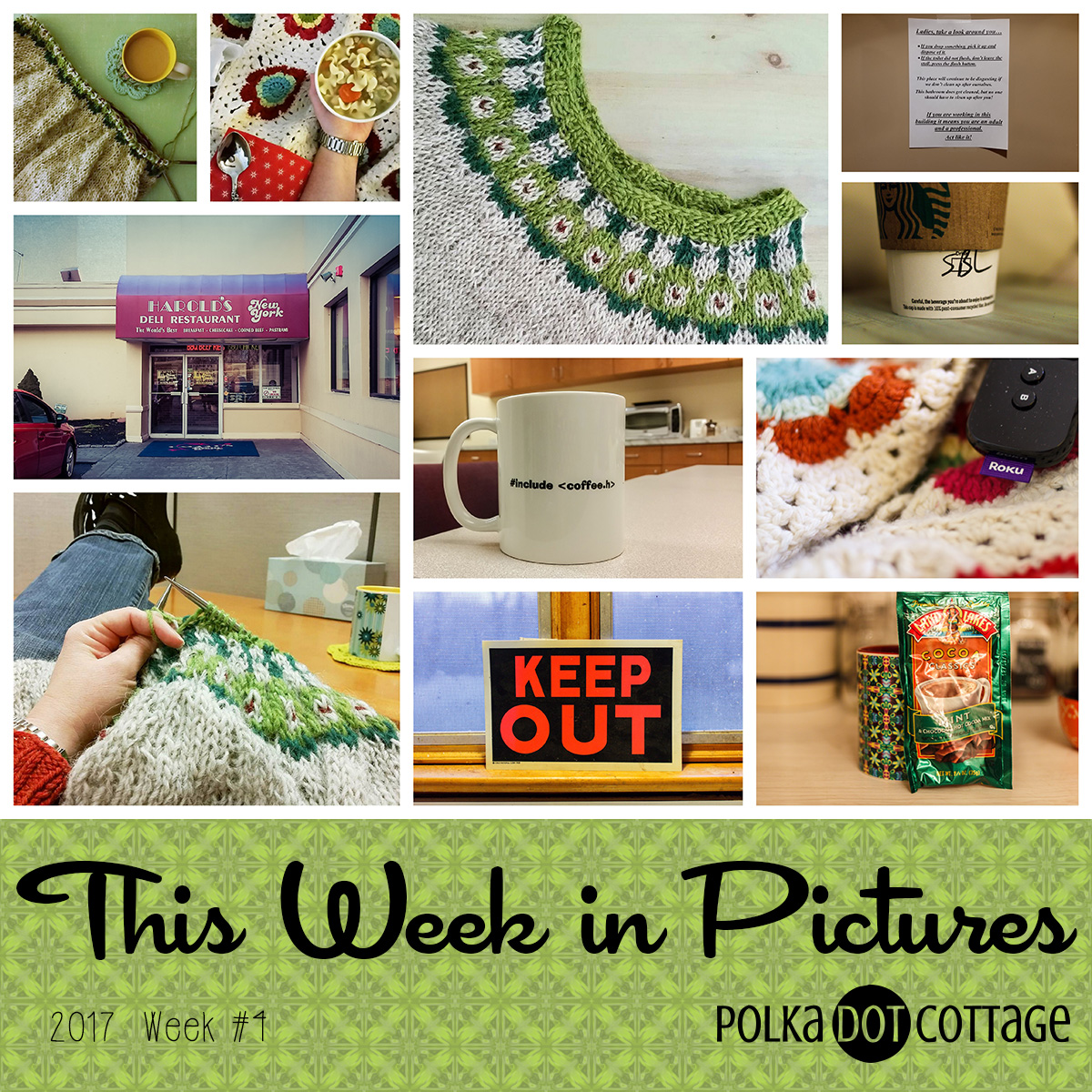 I started off this week sneezing my head off, and ended it taking my Stopover Sweater off of the needles. I am wearing it right now – very toasty. And fuzzy. It’s shed all over my winter vest and now it looks like we have a dog 😉 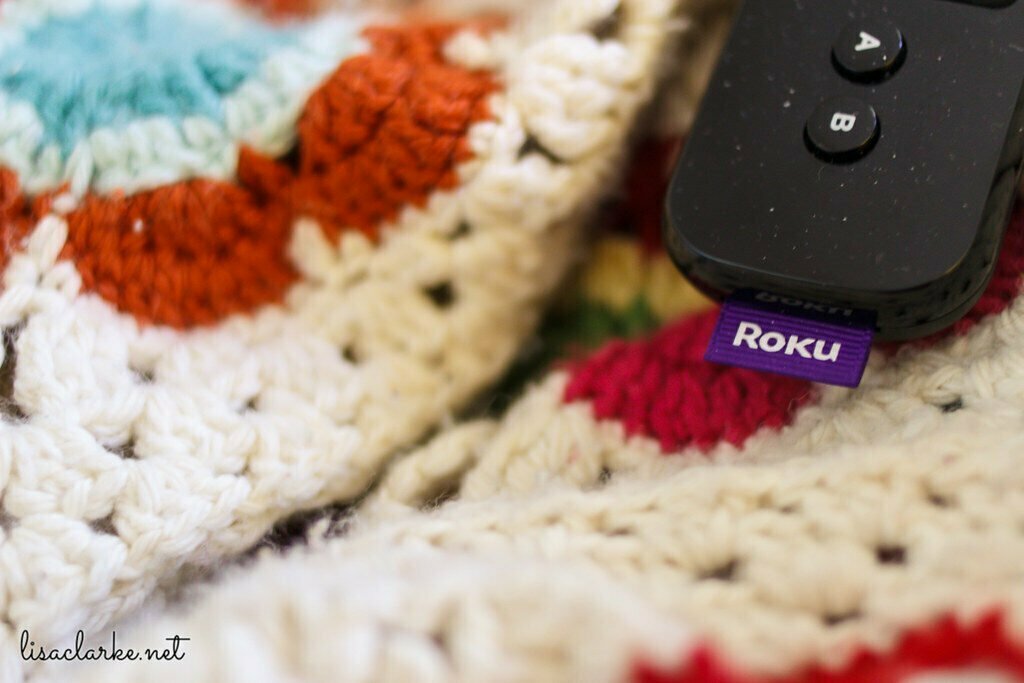 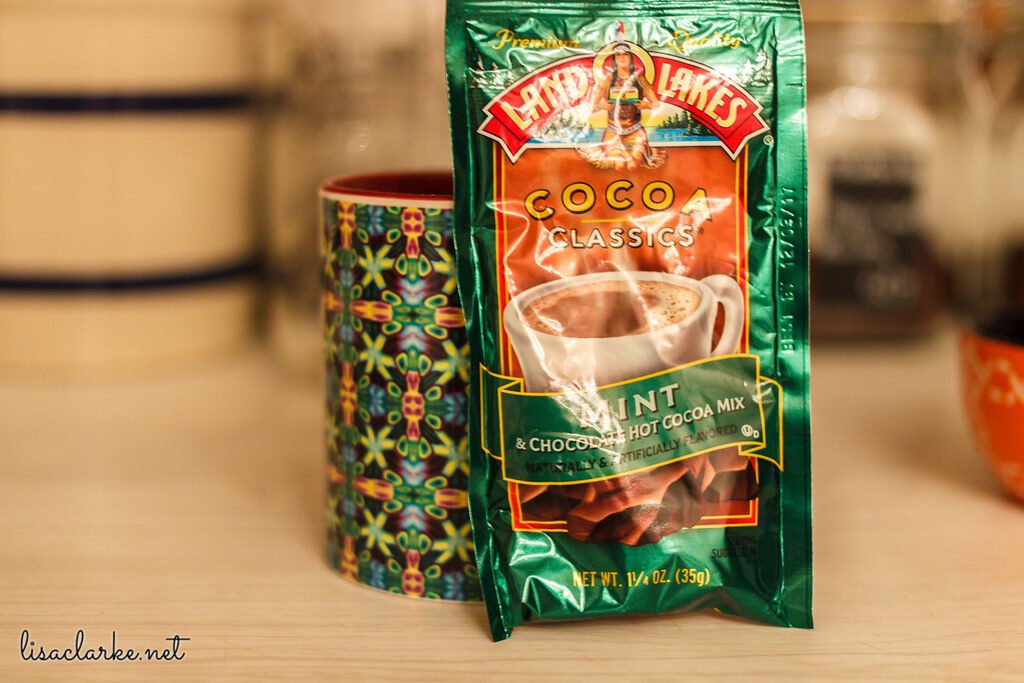 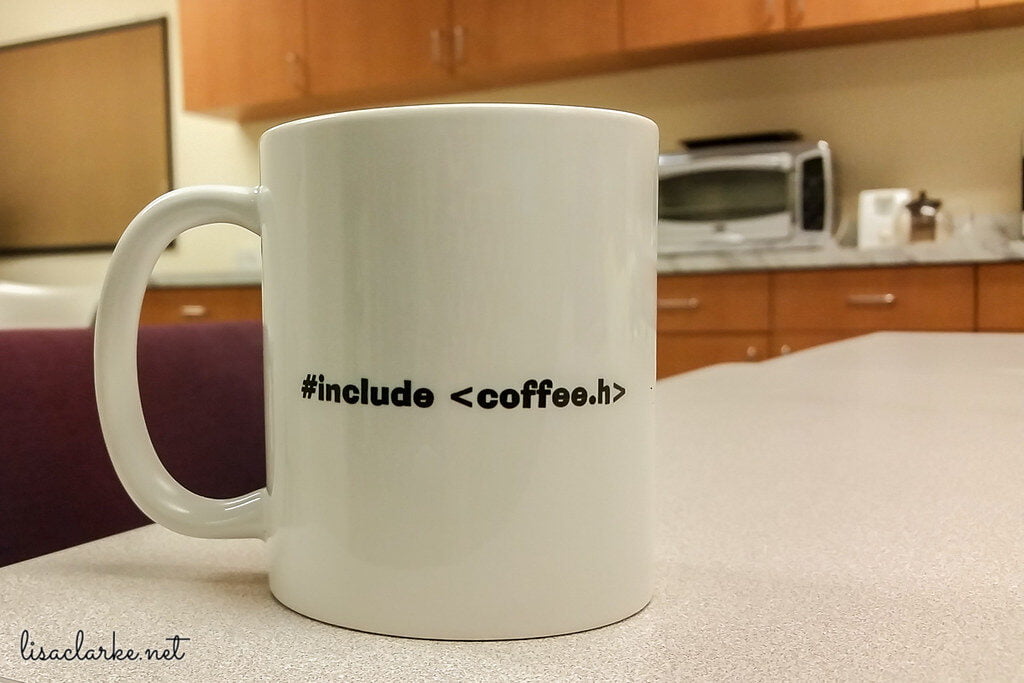 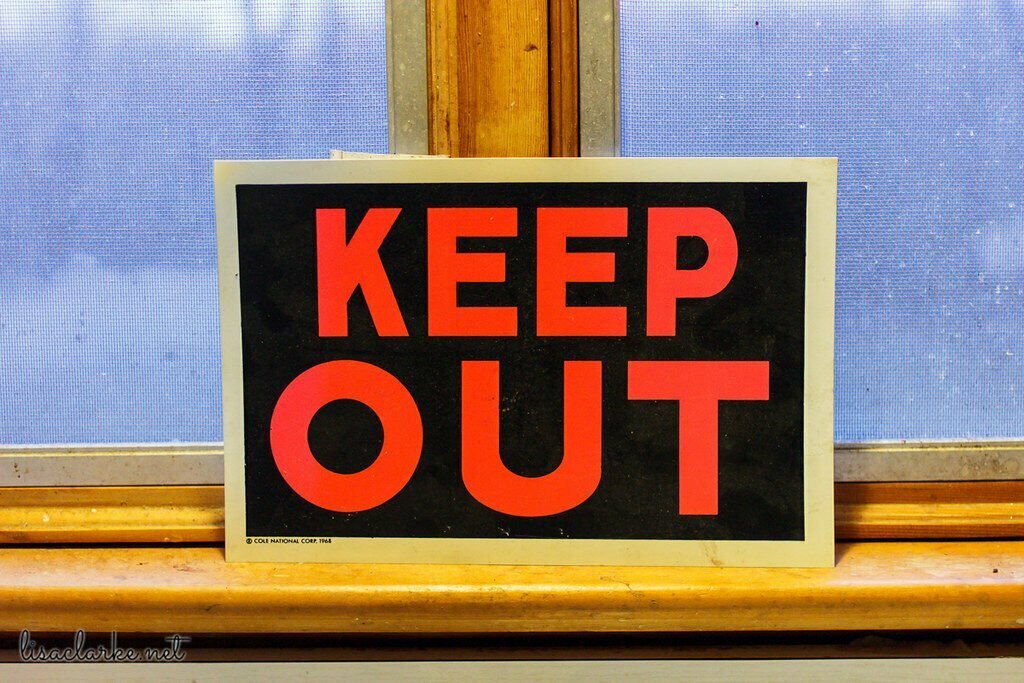 365 📷: 2017 24/365 – Keep Out – Just a friendly reminder to the neighborhood mouse population, a member of which skittered past me this morning in the family room, Three times. 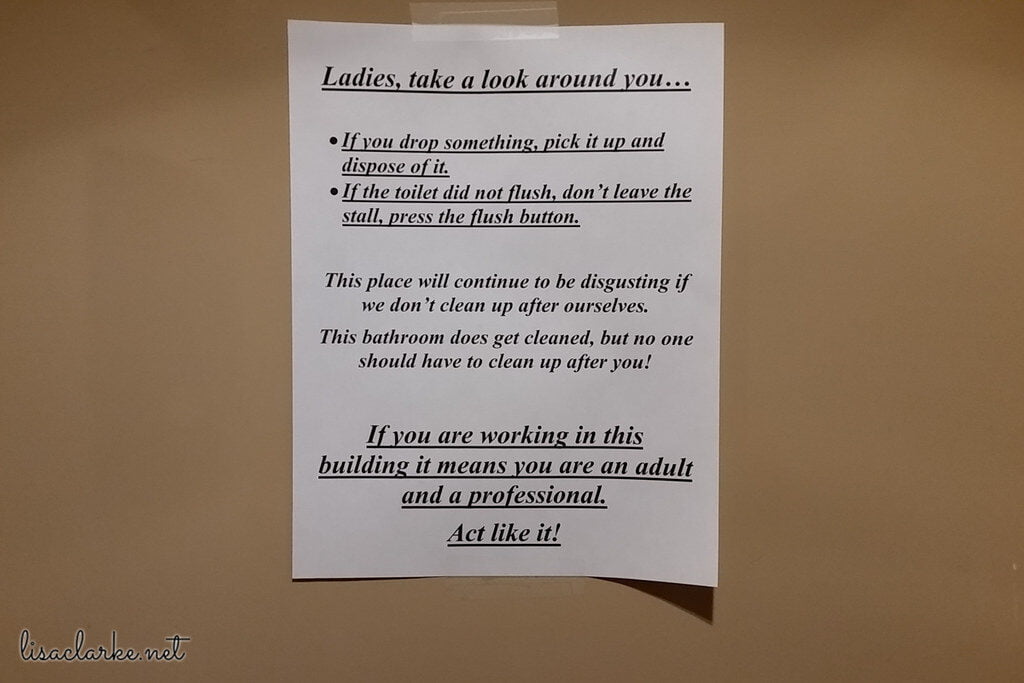 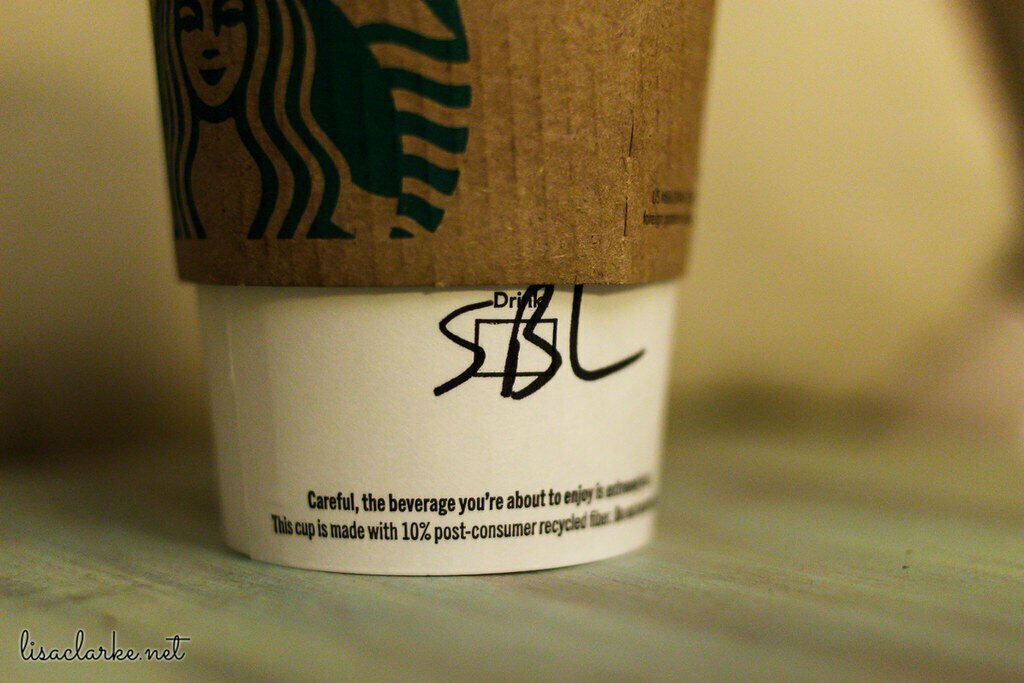 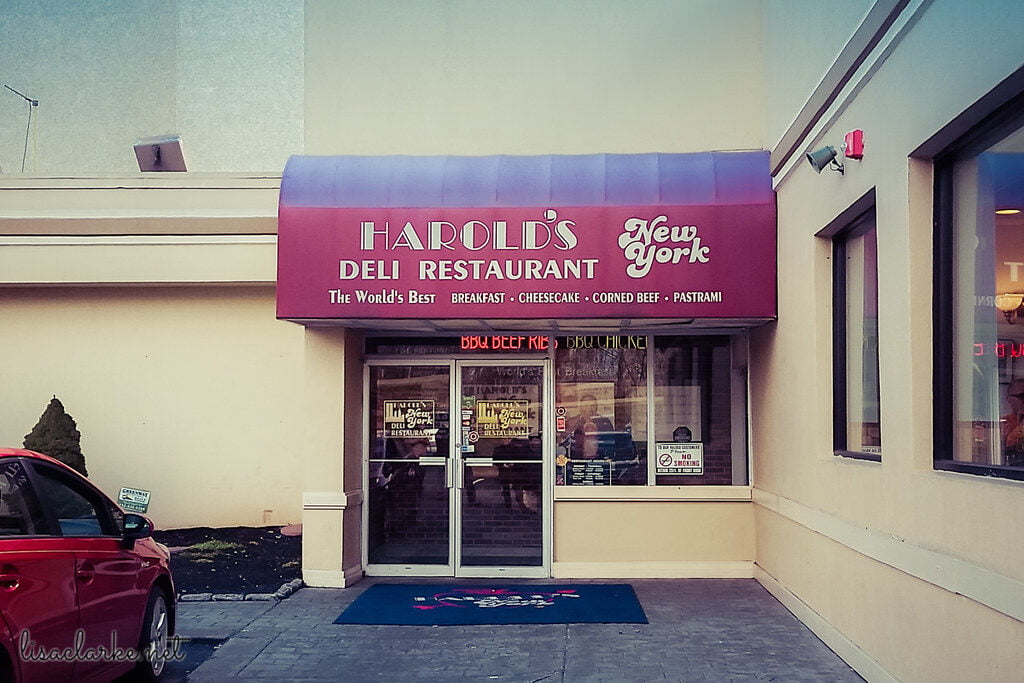 365 📱: 2017 27/365 – Harolds – Went out for lunch with my co-workers today, and wow, this place lived up to its reputation for gigantic portions. There was a collective food coma in the office this afternoon 😉 [Taken at Harold’s in Edison, NJ.] 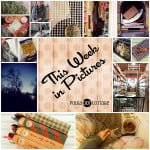 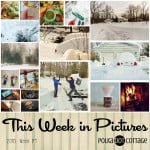