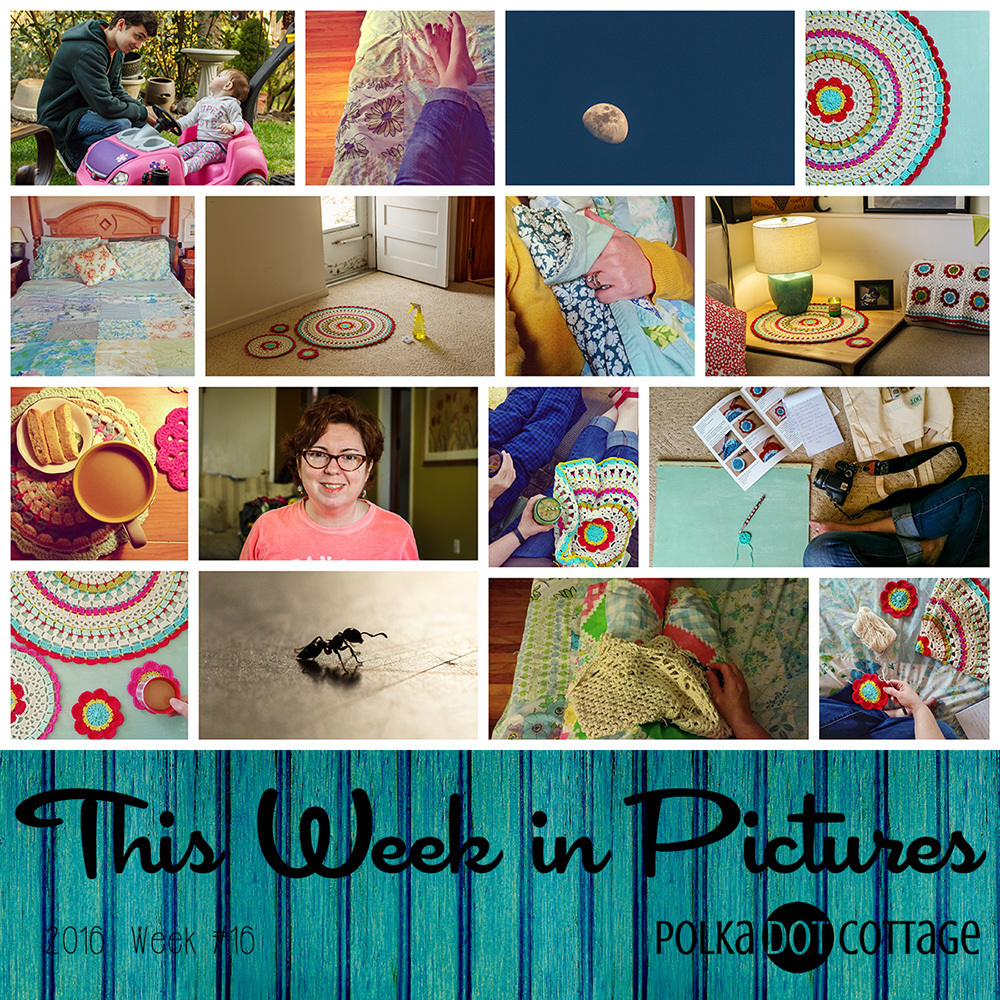 I’ve got two quilt tops that I made for my kids in 2011 that are still waiting to be put together into something useful. I’ve got a baby blanket (for a niece who hasn’t been a baby in some time) that I abandoned when I didn’t like the way the quilting was coming out. I’ve got a pile of designer fat quarters in shades of aqua, mint, pink, and red that I’ve been saving for a quilt for my bed.

All of this, but no real drive to finish anything.

To be honest, I’m thinking a lot about that last pile of fabrics, and how nice it would be in my room. I love to use our beach quilt in the spring and summer (as you will see below), but it’s got a few problems. For one thing, it’s not quite big enough for a queen size bed, so it’s a challenge to keep ourselves covered the whole night. But perhaps more importantly, it is a beach quilt, and as such I have to take it off of the bed whenever we go down the shore. And then I have to wash the sand out of it before I can put it back on the bed when we return.

So, not exactly convenient.

I wonder if this will be the summer I finally snap and decide to make that minty bedroom quilt once and for all? If history is any indication, I will probably just sit around and daydream about it instead of taking action. I enjoy the daydreaming, though, so I suppose that’s something 🙂 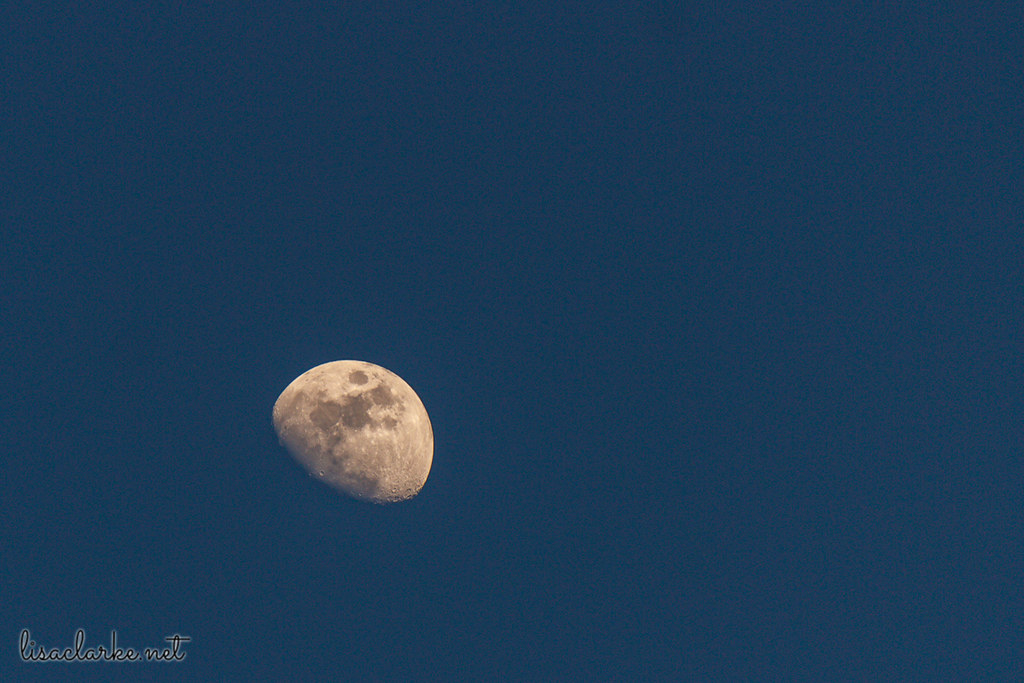 365: 2016 107/366 – I had a rare unobstructed view of the moon tonight. Usually when I think to take a picture, there are too many trees in the way. Tonight it was in the perfect spot, and the sky was a perfecct shade of blue. 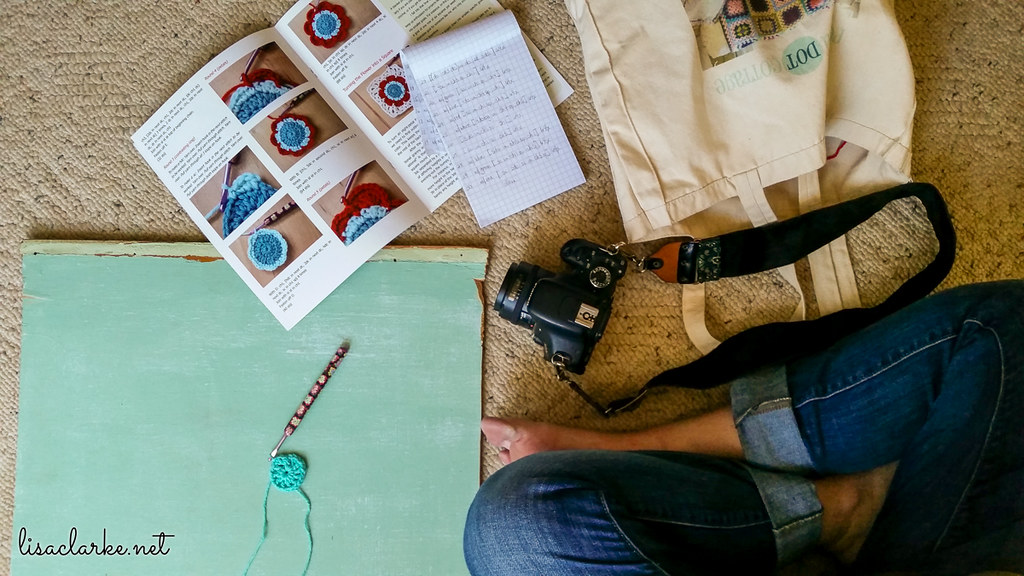 365: 2016 108/366 – I’m working on a new crochet tutorial for my blog, and I started shooting the step-by-step photos this afternoon, sitting by the open back door, where there was the best lighting. [Taken with my phone] 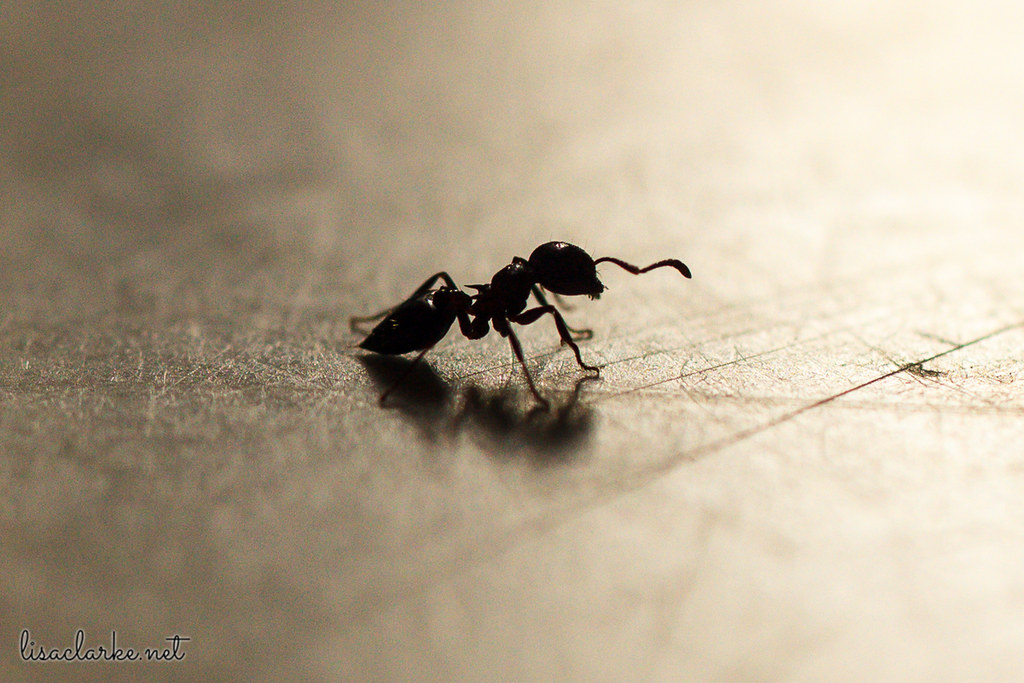 365: 2016 109/366 – It’s just not spring unless the kitchen is crawling with tiny ants. Sigh. I was hoping to deter them by killing every scout I saw over the last few weeks, but today they’ve been arriving in a heavy trickle, and I’ve purchased ant traps. 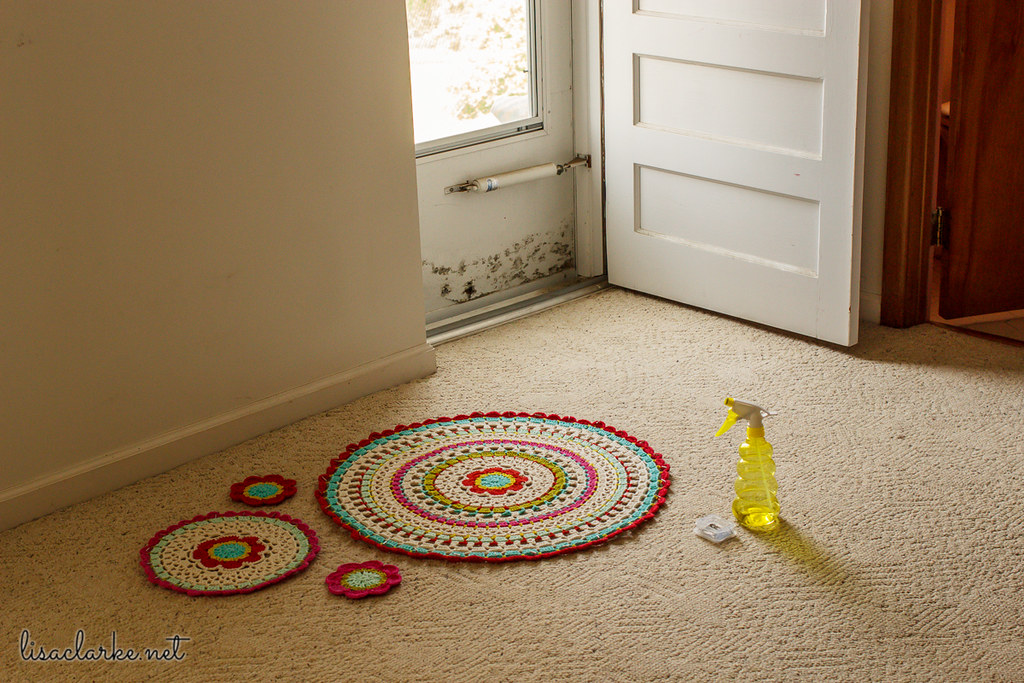 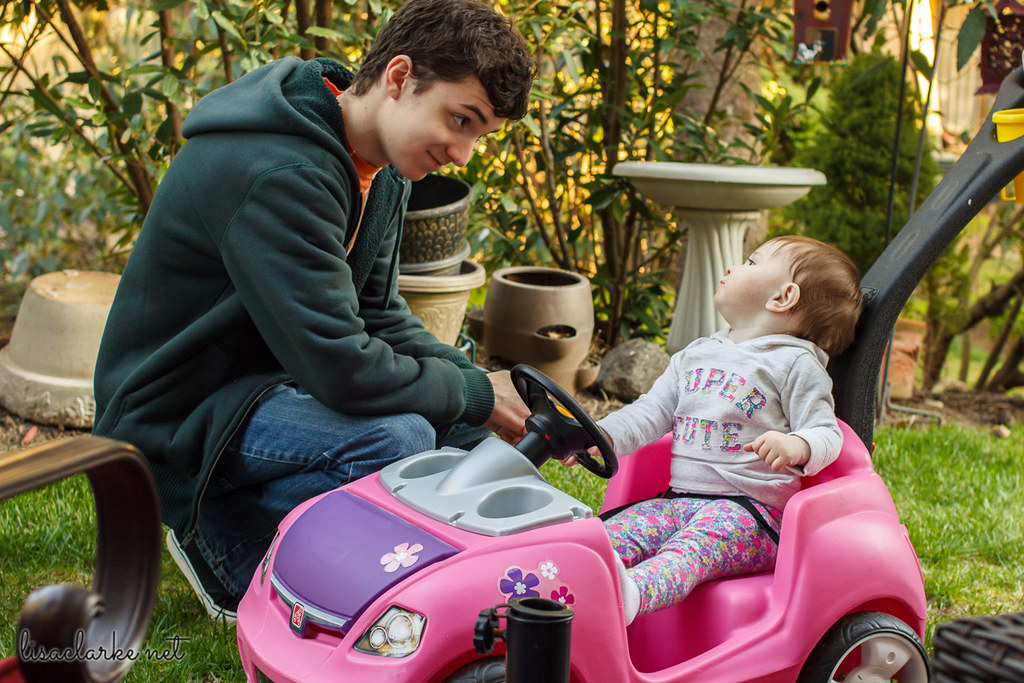 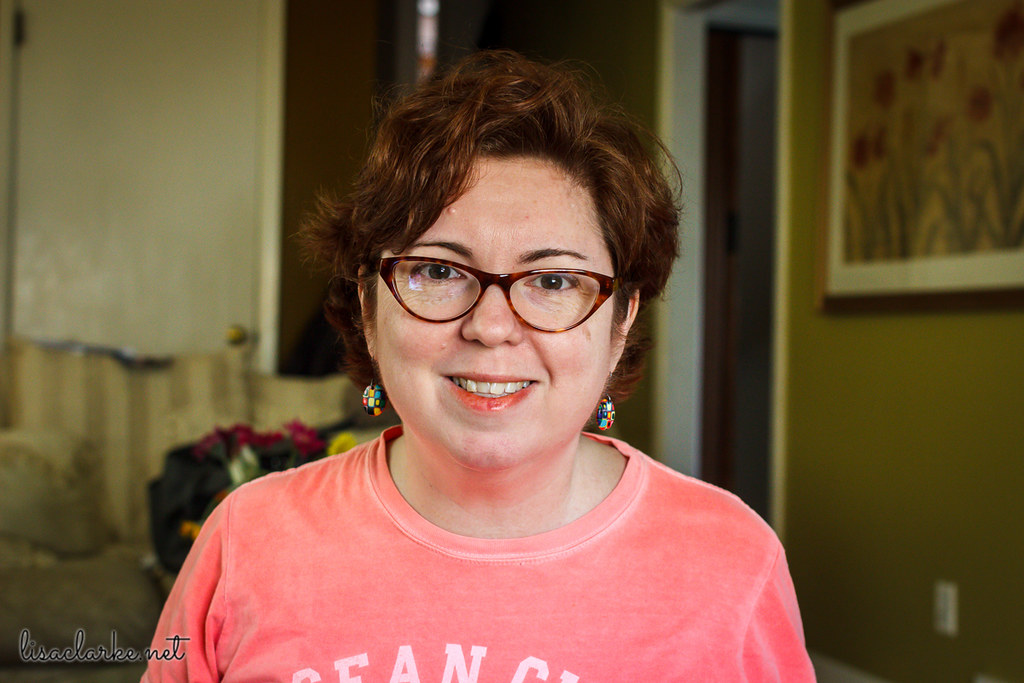 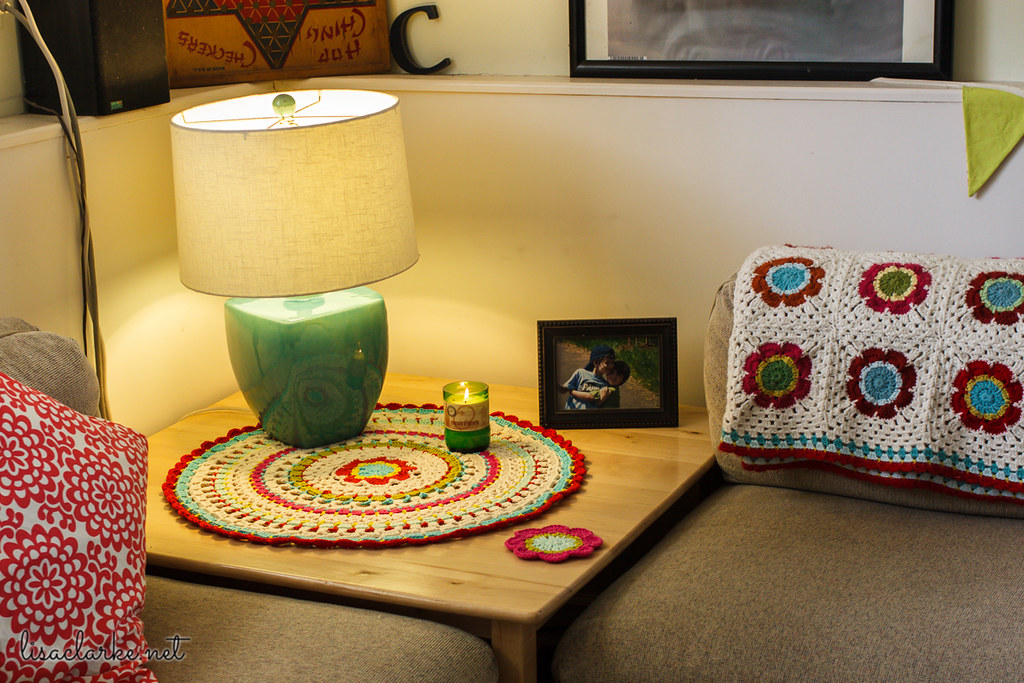 365: 2016 113/366 – I’ve been moving stuff around the family room today, trying to figure out the best place to put this mandala, if not permanently, then at least for the ebook photos. I do think it’s going to live on this table, though. It’s all of the stuff I put around it that will probably not stay there… 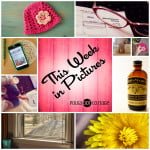 3 thoughts on “TWiP: Thinking about quilting”