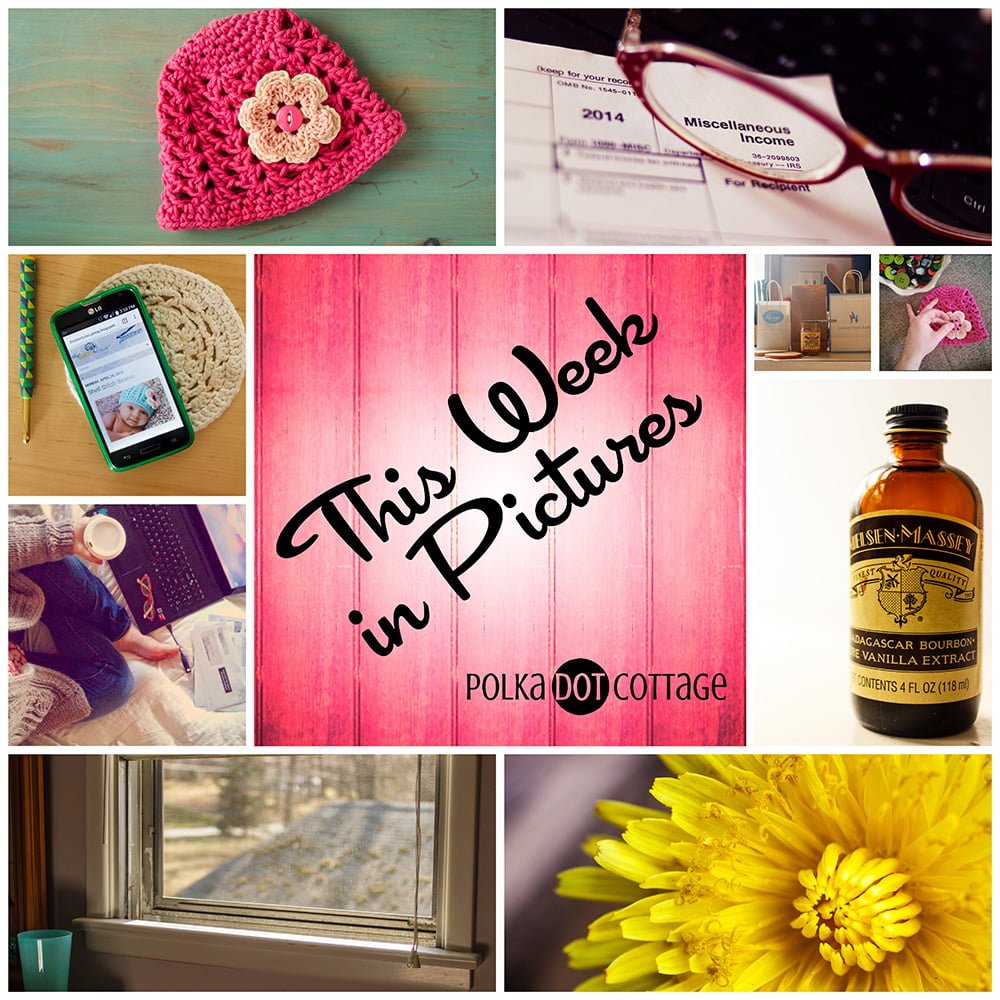 My week has been dominated by financial things. I finished the taxes with 24 hours or so to spare, and then I set to recording my expenses and such for this year so far. I intend to do keep up with this task through December, but if my enthusiasm fizzles and I don’t make it, I will at least have January-March done when tax time comes around next year.

I’ve also been working on getting the Handmades Shop up and running. I kind of forgot that it was left in limbo when I redesigned the site. Oops. That might explain the complete lack of recent sales. #facepalm

Essentially, I have spent a lot of time this week with my laptop open. And yet, I think I have turned a time-management corner because I have been able to accomplish all of this nerd stuff while still keeping up with the laundry, the dishes, and some beautification projects I’ve been undertaking around the house.

What’s making me so productive lately? It must be that I’ve harnessed the power of Google Now, Google Keep, and their reminders to keep me on a schedule. It’s either that, or it’s the open windows all over the house. (Spring weather finally – YES!!) 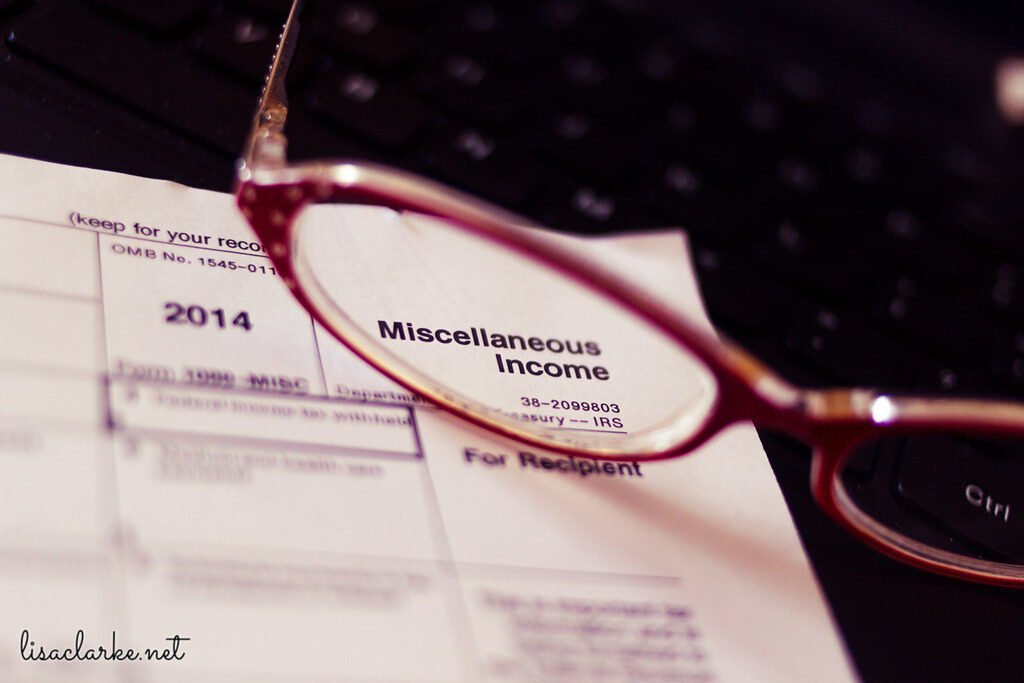 365: 2015 100/365 – Well, I started. After lunch begins the mind-numbingly boring task of recording all of my business expenses for the year in a spreadsheet: a task I should have been doing all year long. #ineverlearn 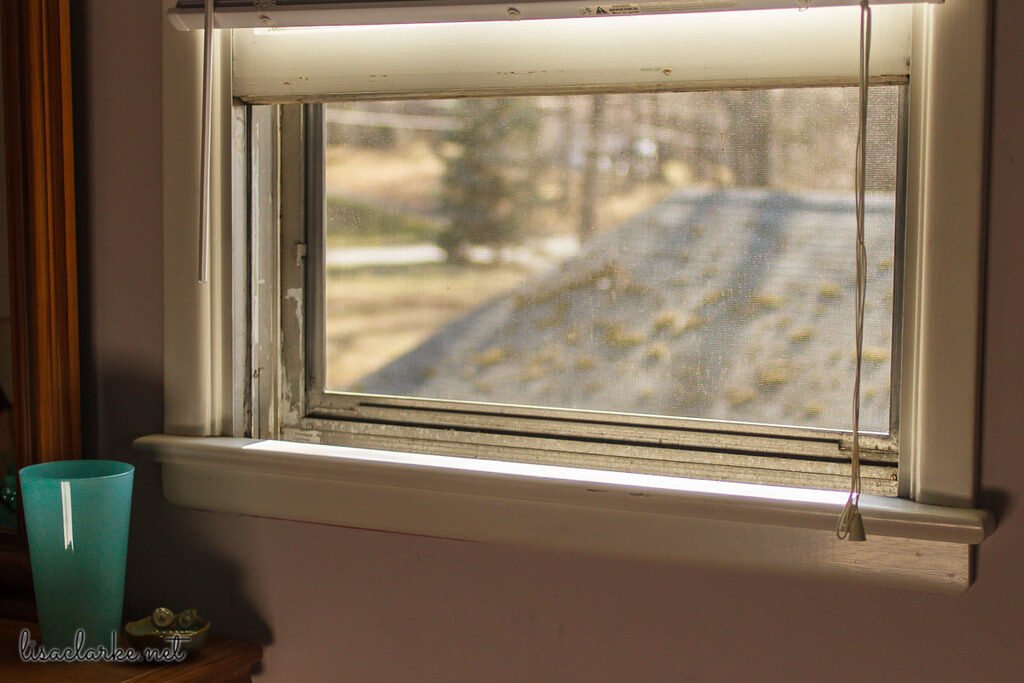 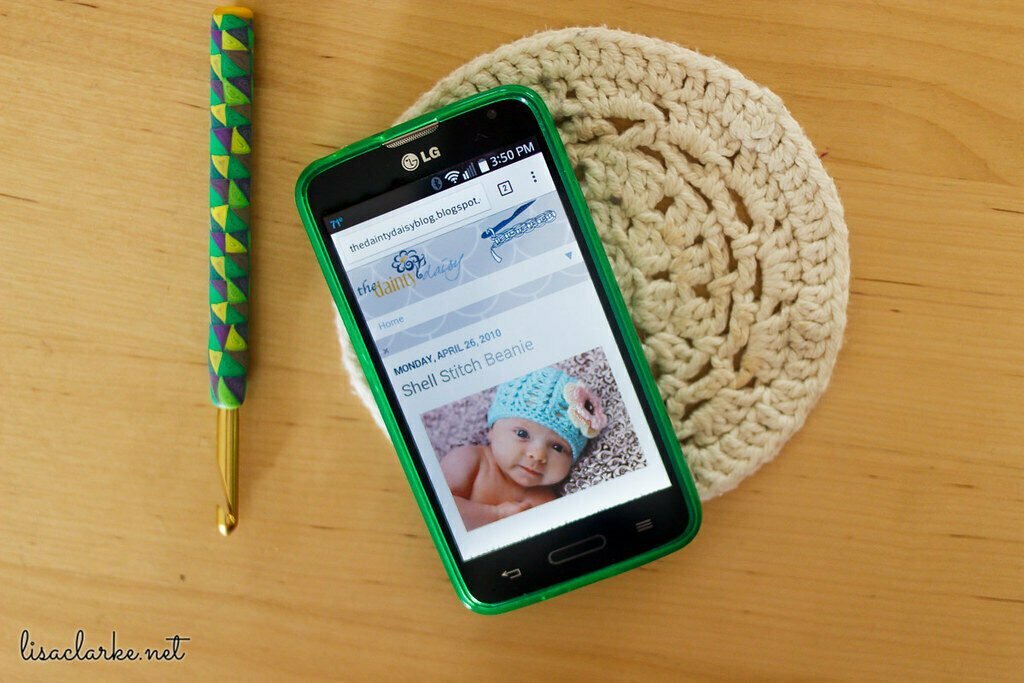 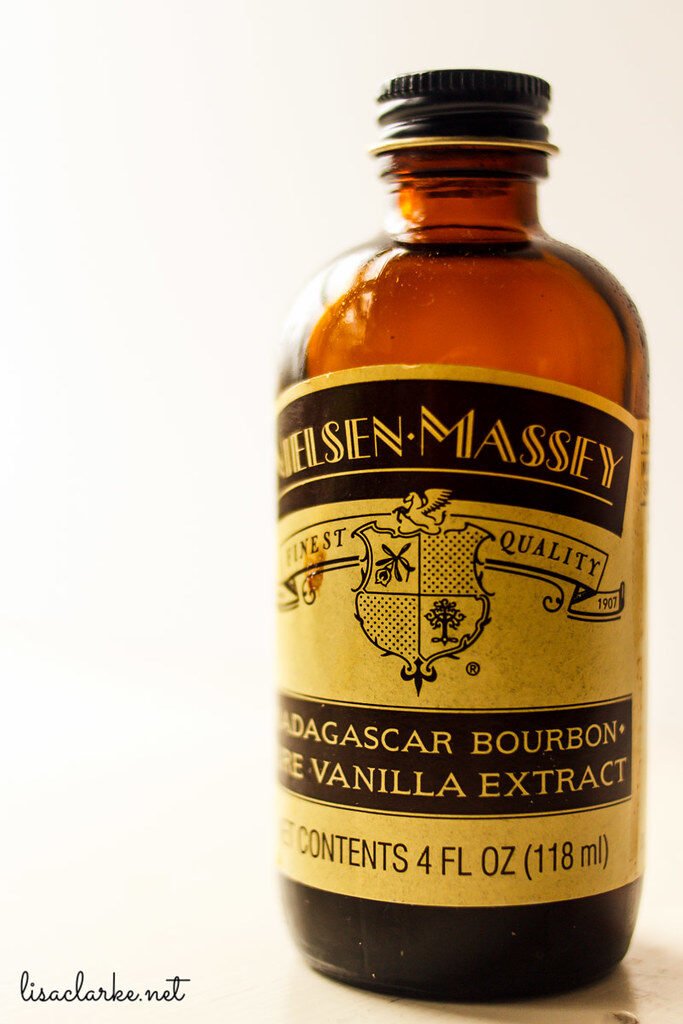 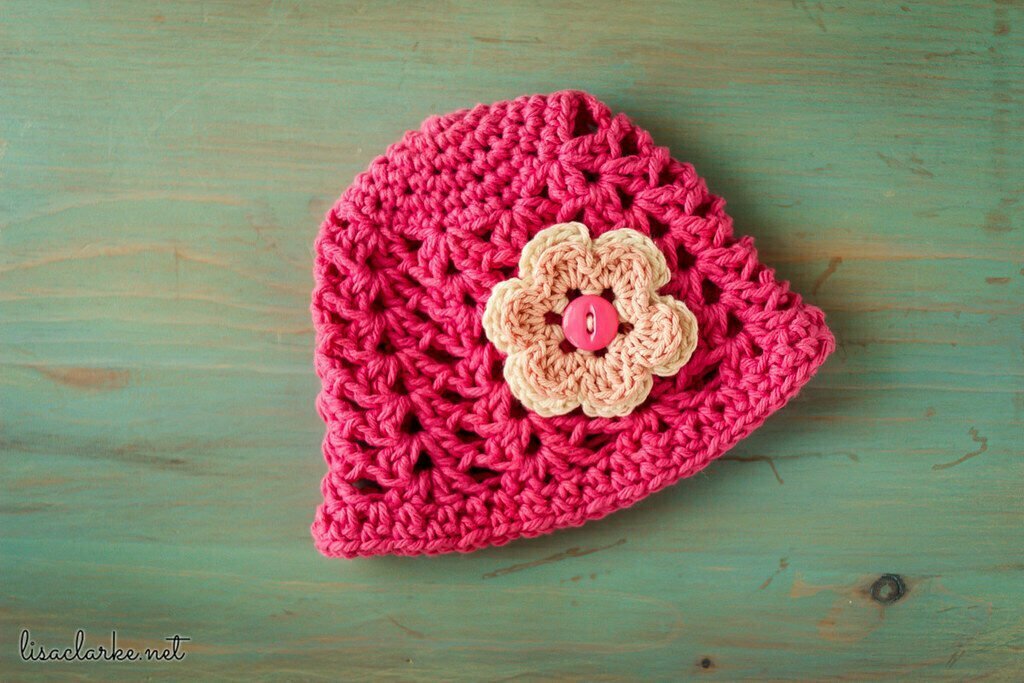 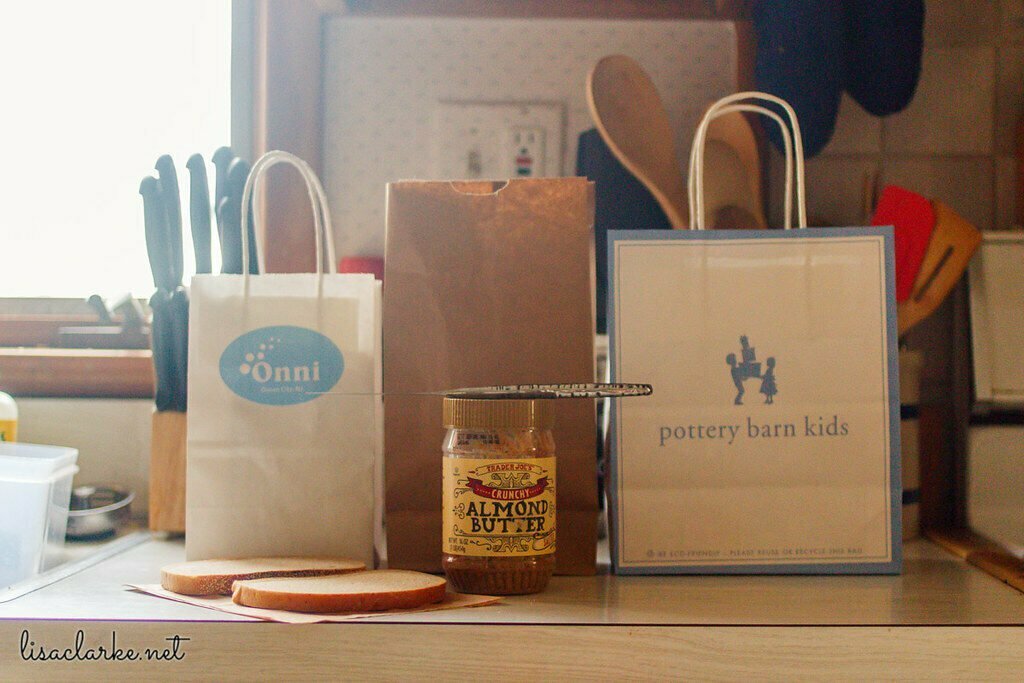 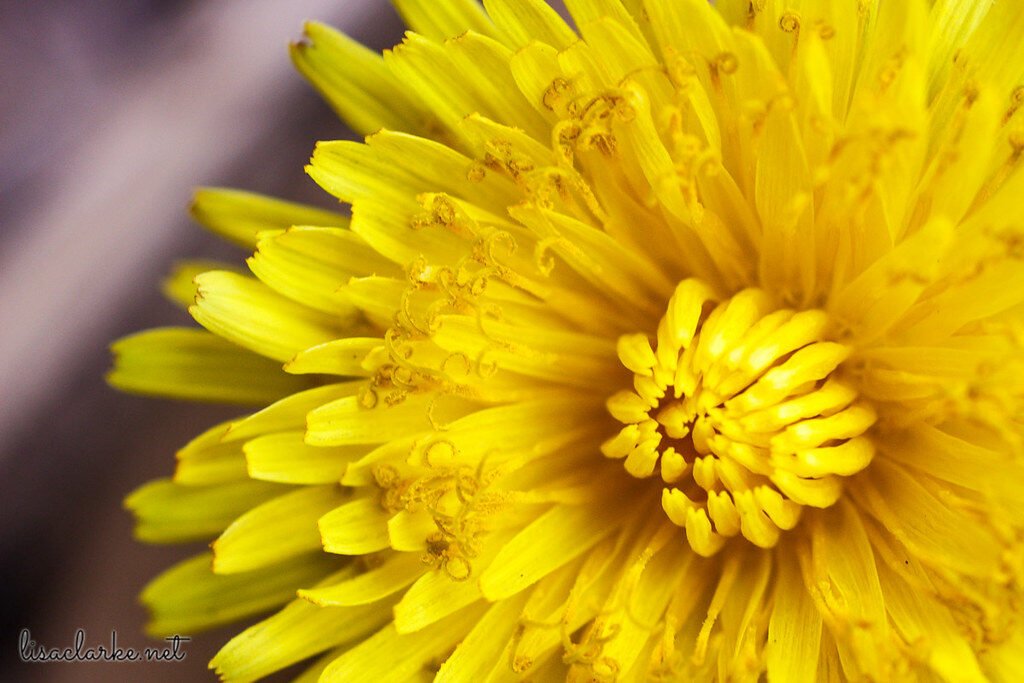