I’m very late with this post today. I usually do it on Friday nights, but this week I had a date with my husband, and I didn’t think he’d want to be stood up on our 21st anniversary so that I could get a blog post out in time 😉

This week was plenty busy and plenty relaxing all at the same time. We had Easter with my in-laws, a walking/shopping trip through Princeton with my parents, the aforementioned anniversary, and in the downtime lots of crochet. I went a little overboard maybe with the in-progress crochet instagramming this week, so be prepared for a lot of pictures!

Speaning of crochet, I think I know how I’m going to spend the rest of my Saturday afternoon… I have a coffee-table-size mandala to complete! 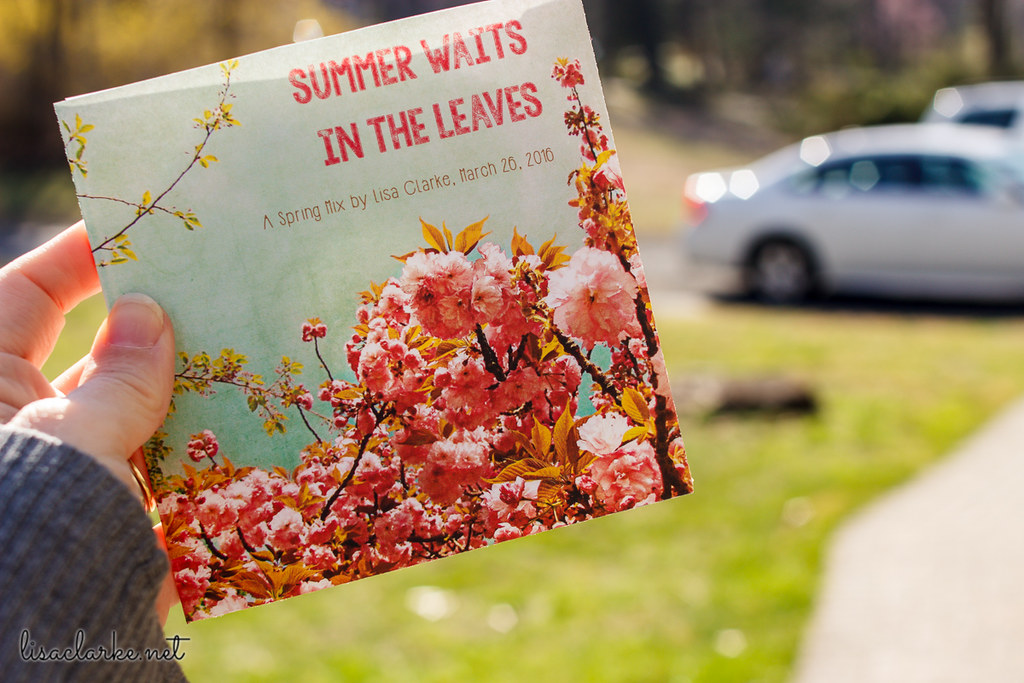 I'm in the rare mood to bake. I'm thinking cherry cupcakes. I'm going to go take my shower and see if the feeling passes 🍒 😆

I took the easy way out. Pre-made #immaculatebaking sugar cookie dough just seemed more my speed than cherry cupcakes today. I would still like the cherry stuff, so if someone wants to bake some and send a few to me, I wouldn't refuse 😆🍒 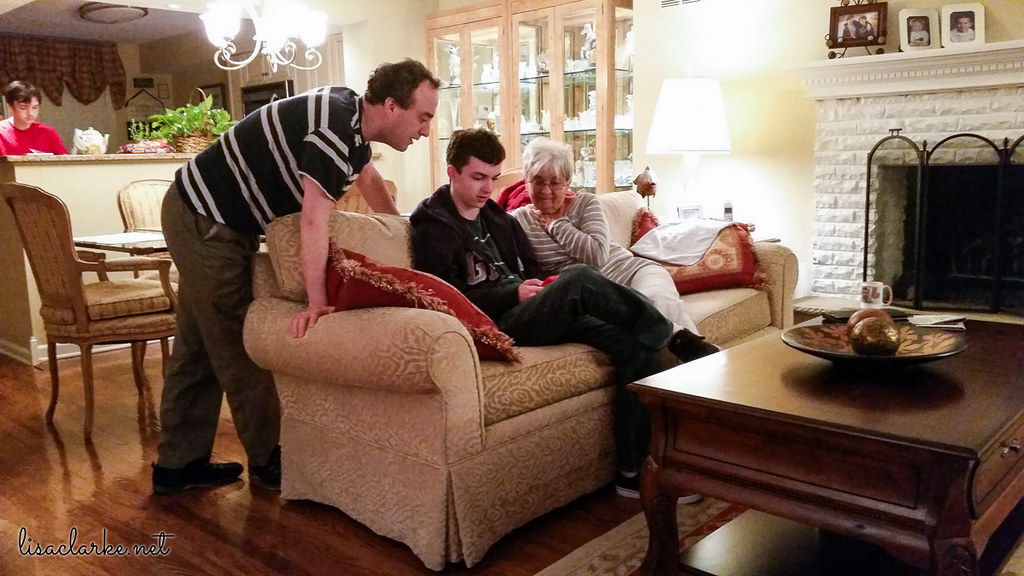 365: 2016 87/366 – As of Easter Sunday, I think Aidan has introduced the GeoGuess app to our entire family. This time when the game set him down somewhere in Ireland, it was handy to have a couple of experts in the room 🙂 [Taken with my phone at Neil’s parents’ house.]

I've decided that my most complicated decision this morning will be #grantchester or #mrselfridge?

These Instagram changes coming up? Not a huge deal. If you enjoy someone's images, engage with them: leave comments and ❤s. The new algorithm will make sure you see plenty of that person's images in the future 😊 And if you just can't leave it to chance? Use that three-dot menu to the right of a person's name to get phone notifications whenever they post. #dontpanic 😨 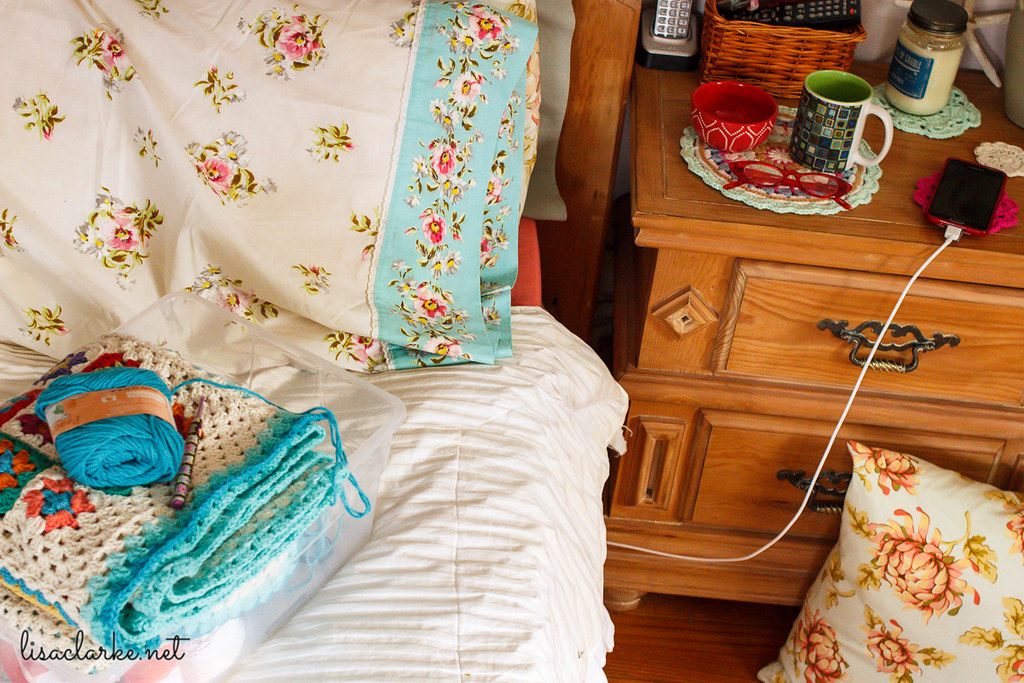 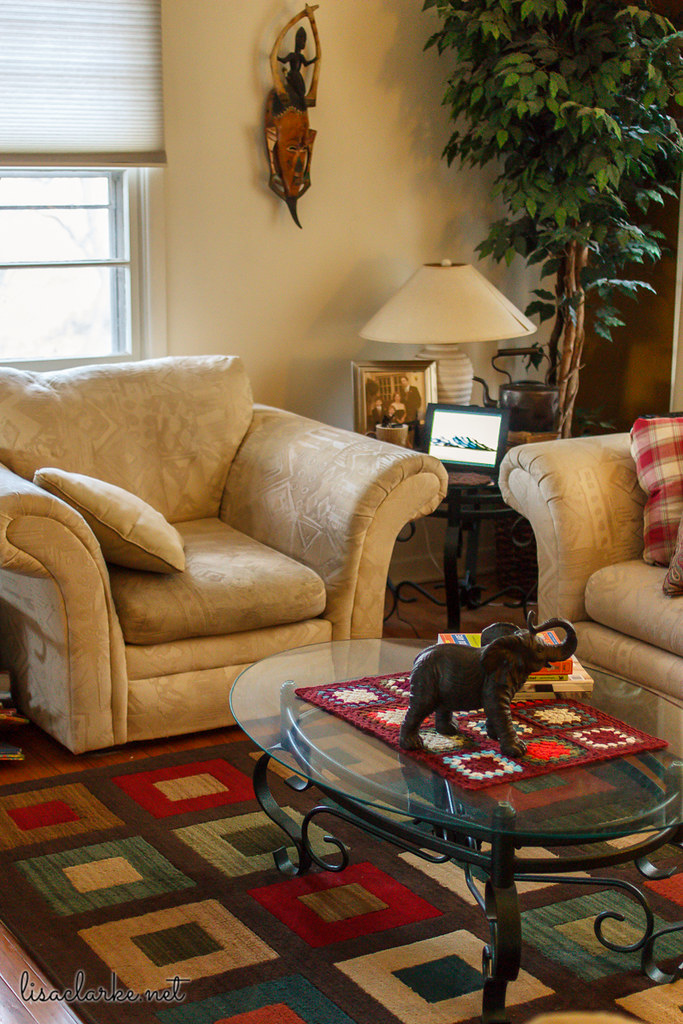 365: 2016 89/366 – After yesterday, I knew I had to be at least a little bit productive. I vacuumed and broke down the enormous pile of cardboard boxes that were next to the front door. I feel better now!

My favorite weekend lunch, and I'm having it on a Tuesday because I earned it getting stuff done today: Tuna on a (very light) everything bagel from #obagel. They make the best bagels ever 😊 #obagelfamily #tuesdayafternoon #lunch #bagelsandwich

My brain has moved on to the next project already, so my fingers had better hurry up and finish this one! 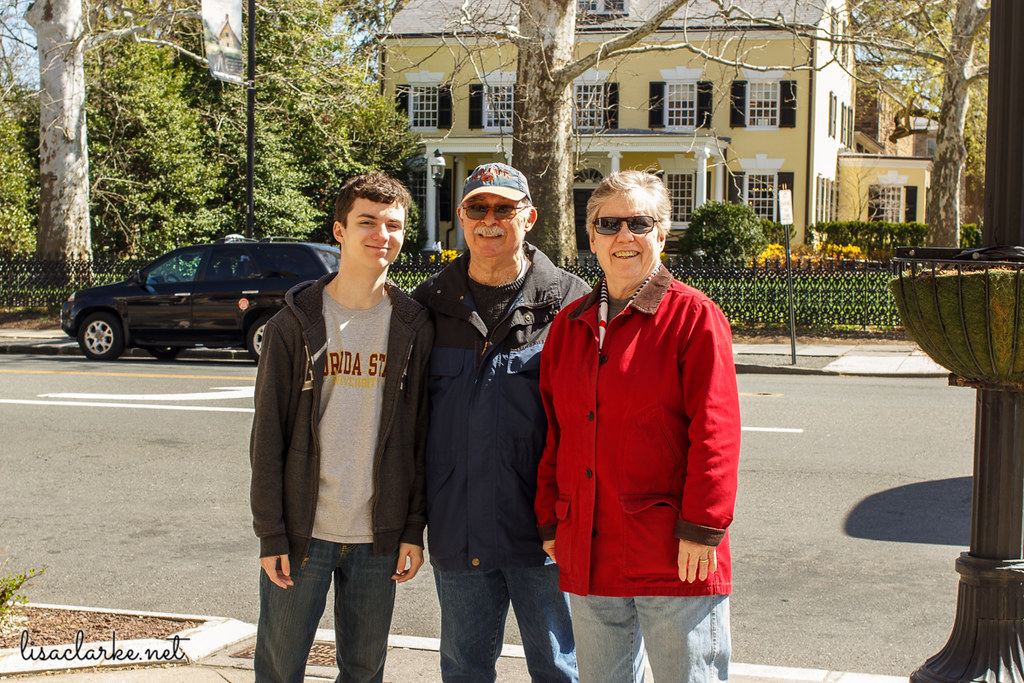 Spring has definitely sprung. It was a lovely day for wandering around Princeton 🌷 #latergram

Good morning! So thrilled by all of the love on my last post. Thank you 😊 On to my next project! The coffee table in the living room needs a little something new… #starrystarrynightmandala #mandalastocrochet #byhaafner 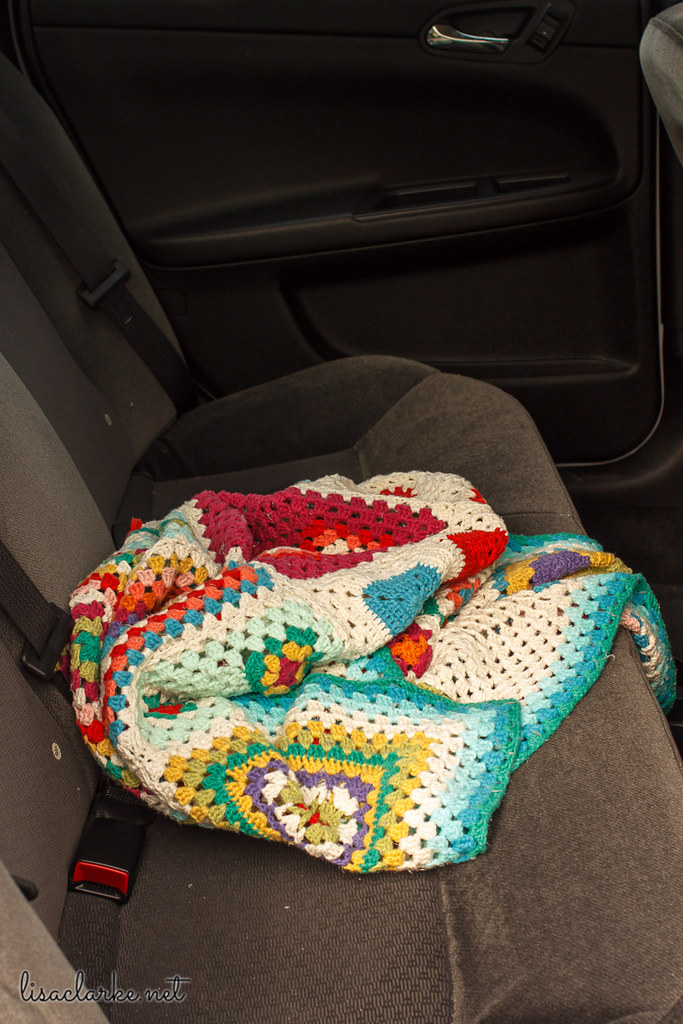 Good morning, Instagram! I made some progress on my #starrystarrynightmandala yesterday. It's a warm #fridaymorning in New Jersey. I'm enjoying my breakfast by an open window. I hope it's nice where you are, too. Happy April! 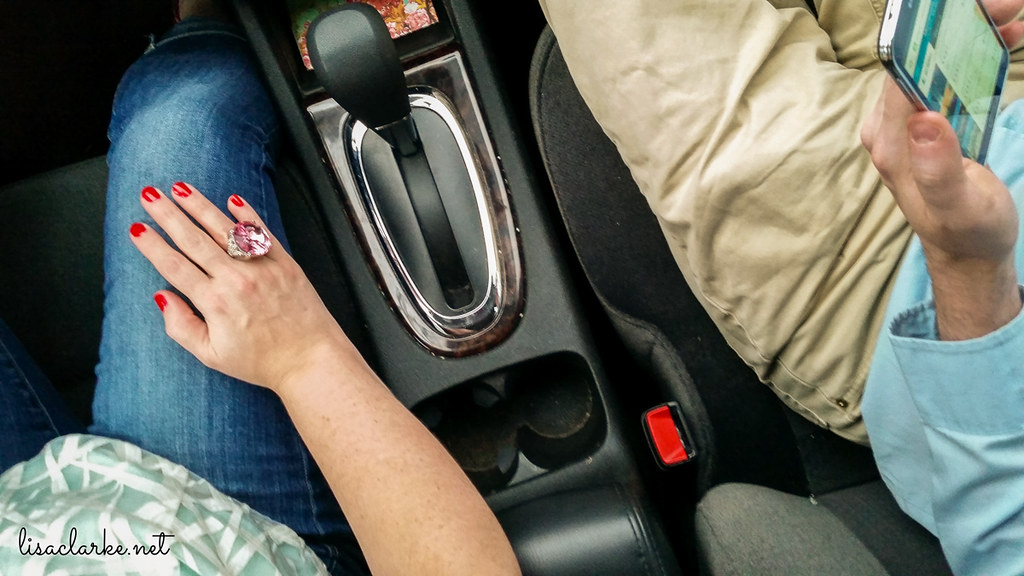 365: 2016 92/366 – We spent an awful lot of our anniversary sitting in the car waiting for the heavy rain to pause enough for us to run into one place or another. We usually get Indian food, but we did that last week, so for this anniversary (our 21st) we went Mexican instead.[Taken with my phone in the Casa Maya parking lot.]

On an anniversary adventure with @clarkesworld 💑 It is POURING in NJ. We waited in the car for 15 minutes before there was enough of a lull to run for the door of the restaurant! Now we wait for a seat… 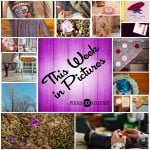