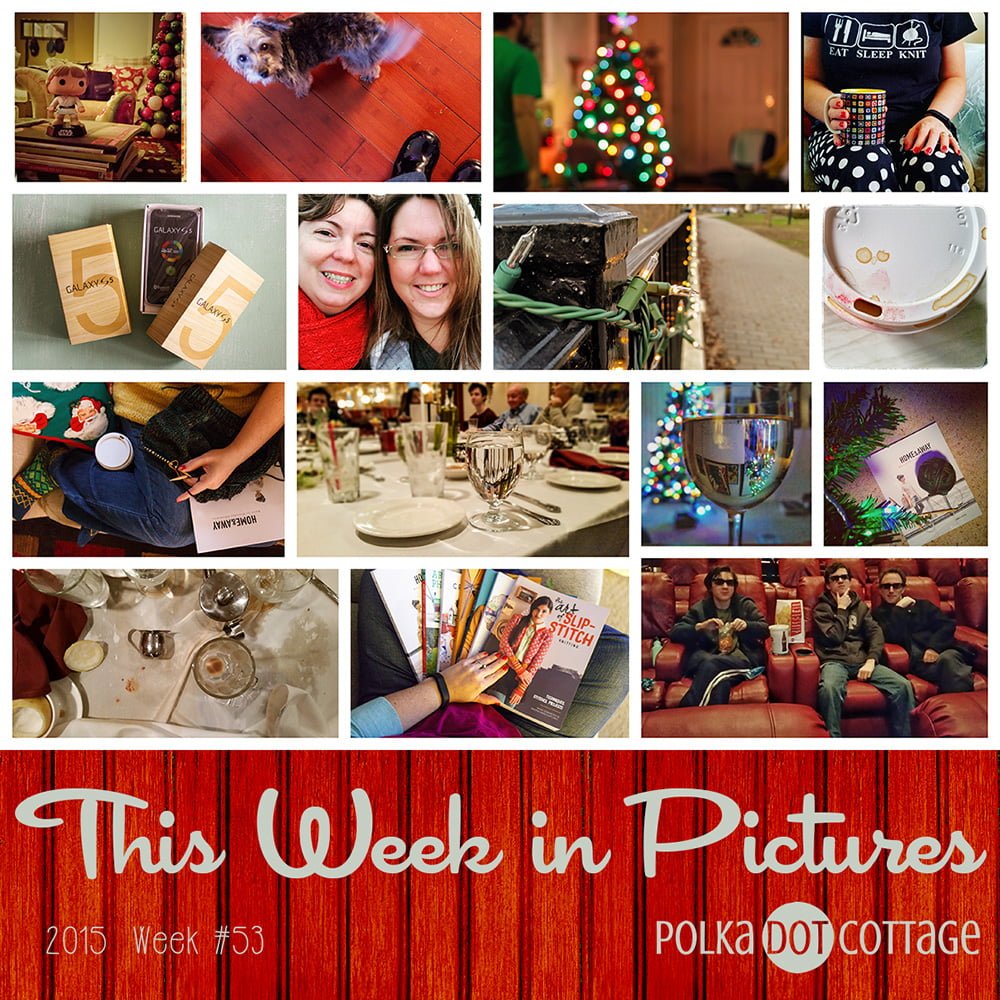 You probably know that there are 52 weeks in a year, but did you know that some years there are 53? I didn’t.

I recently started putting week numbers on my TWiP mosaics so that I could more easily look back and compare to previous years, and it was then that I discovered 2015 had 53 weeks! Who knew?

2015’s Week 53 was your typical week-after-Christmas around here, which is a totally Good Thing. It was so Good in fact, that I never made the time to come here and blog about the handmade goodies I’d been planning to blog about.

There were four Christmas knits this year, some secret ornaments, and I sewed myself a Christmas Eve dress. Plus, I still haven’t shown you the sweater I finished knitting for Neil back in October. Oops.

Instead, Week 53 found me visiting family, starting a new knitting project, sleeping in (until 9:00! how will I ever go back to 6:30 on Monday??), and playing with my new toys. Bliss.

2016 is going to see me transitioning to a full-time job outside of the home. It’s not what I want, but it’s what must be. As such, I am keenly aware that my weeks-after-Christmas may be significantly less crafty/lazy/wonderful from here on out. I’m glad this one was so pleasant!

As of Wednesday, I have a better phone! I hope this will help my mobile photography not look so, um, awful, LOL! 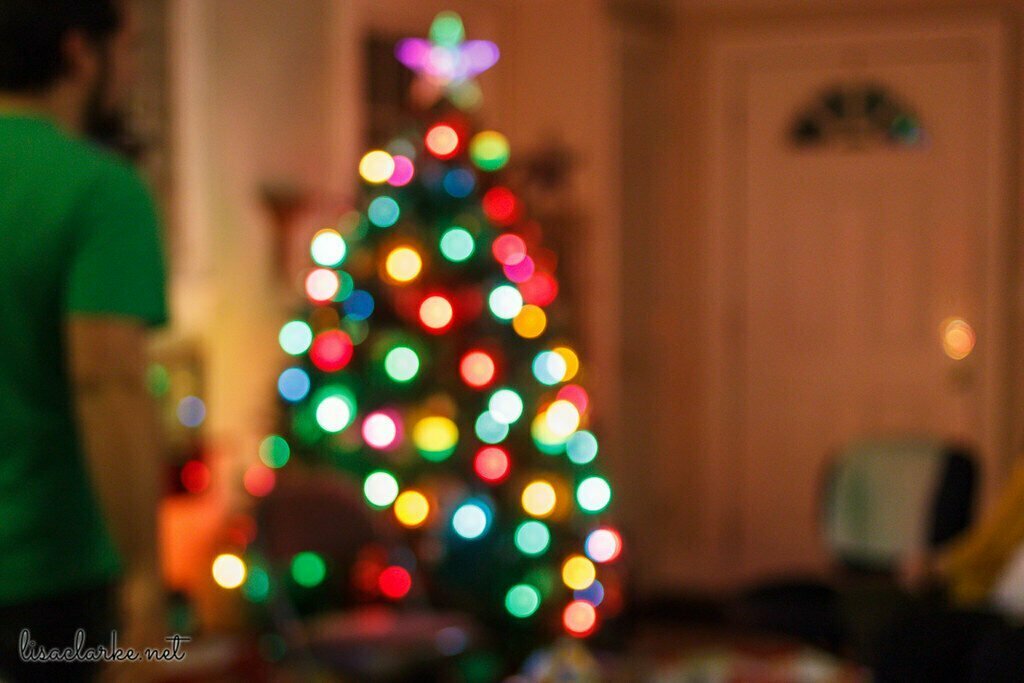 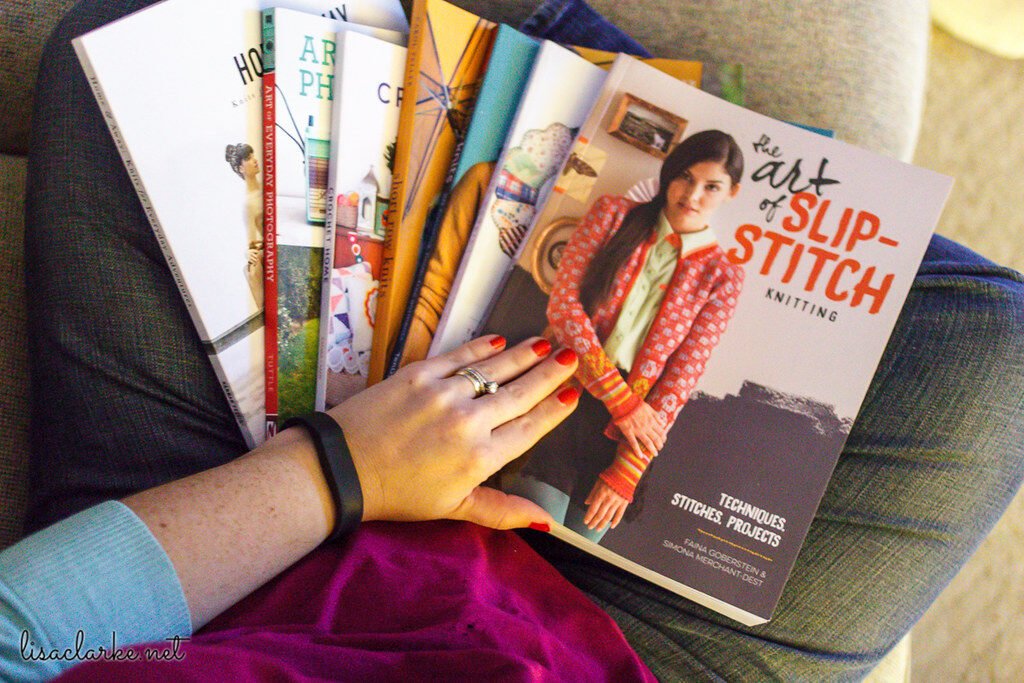 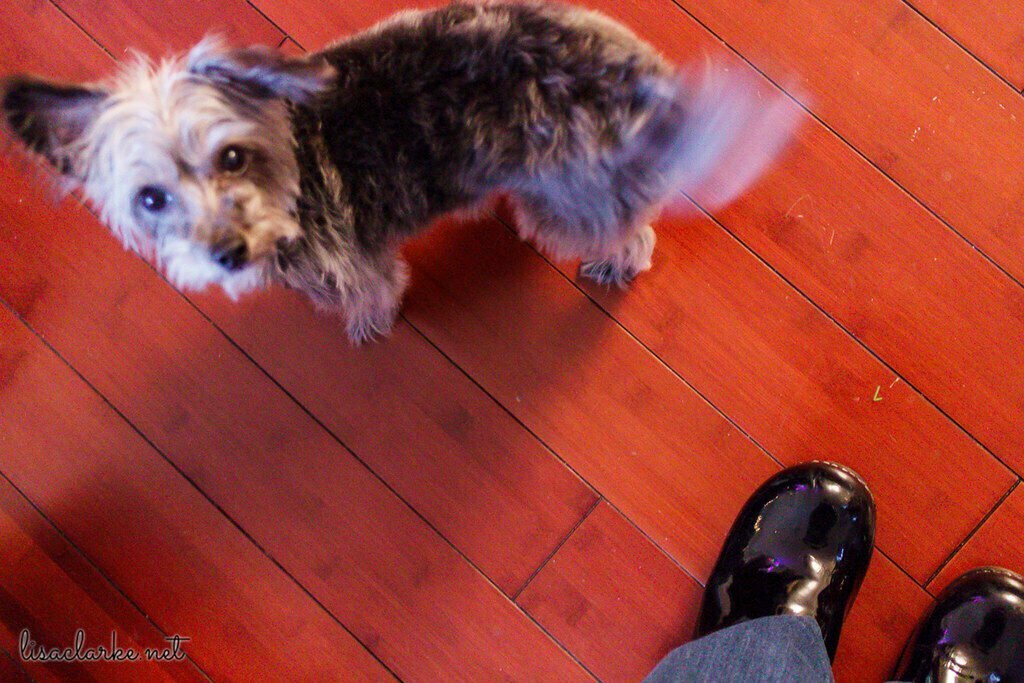 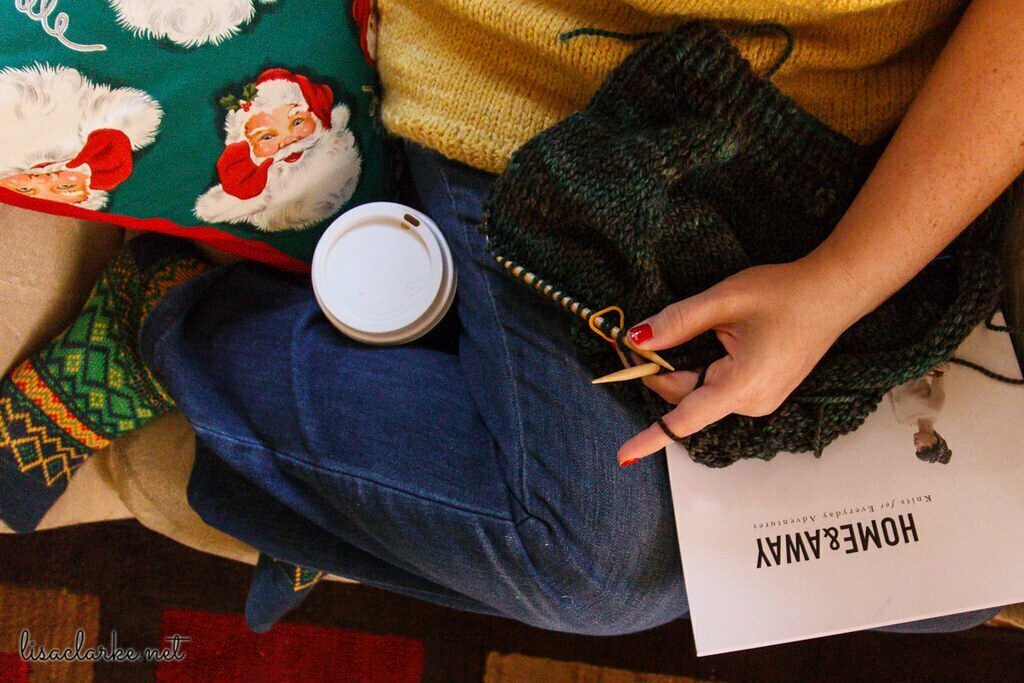 365: 2015 363/365 – I was lucky enough to get about a zillion dollars in Starbucks gift cards this Christmas, so I got myself a mid-afternoon blonde roast and upgraded it to a grande (as opposed to my usual tall). Then I spent all afternoon with some selfish knitting (now that Christmas is over, ’tis the season!) The new sweater will be Lesley from Hannah Fettig’s Home & Away (a Christmas gift from my in-laws). The yarn is from Good Karma Farms and was my Rhinebeck splurge this year. The funky socks were a Christmas gift from Santa (they were in my stocking) and the sweater I’m wearing is Seacoast, which I knit from the first batch of Good Karma yarn I bought at my first Rhinebeck. 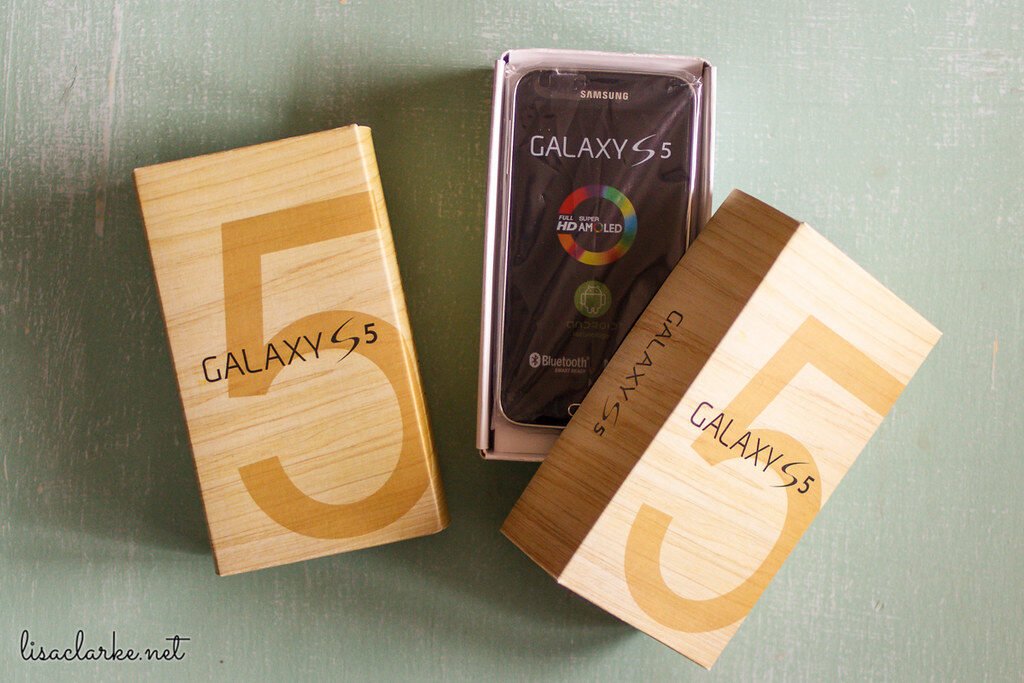 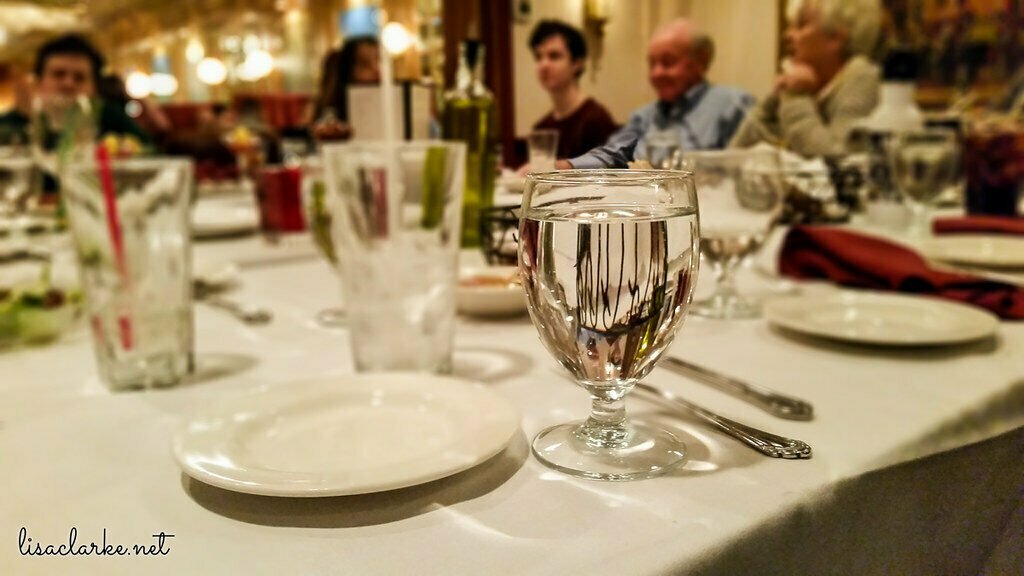 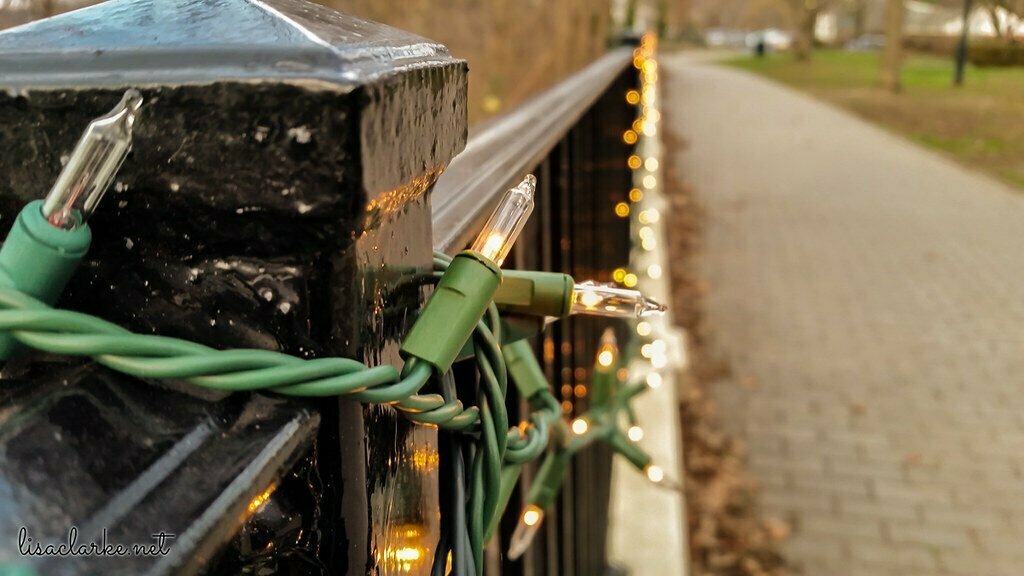 365: 2016 1/366 – Well, here we are back at the beginning of Project 365. This is my eighth one! And this year, it’s a 366 because of leap year. Let’s kick it off with a little mobile photography. My sister and I went for a walk while visiting our aunt and uncle today, and I decided to see what my new phone could do in the daylight. It was really cold, and I only took a few pictures before I gave up. This was the first, though, and I was so happy with it, I did a little dance. My old phone would not have gotten that nice bokeh in the far away lights.