I heard somewhere, some time ago, that the closer you are to a super major metropolitan area (like NYC or LA), the less interesting your terrestrial radio choices become. Never having lived too far away from the looming shadow of New York City, I can’t say for a fact that this is true, but my gut tends to believe it. 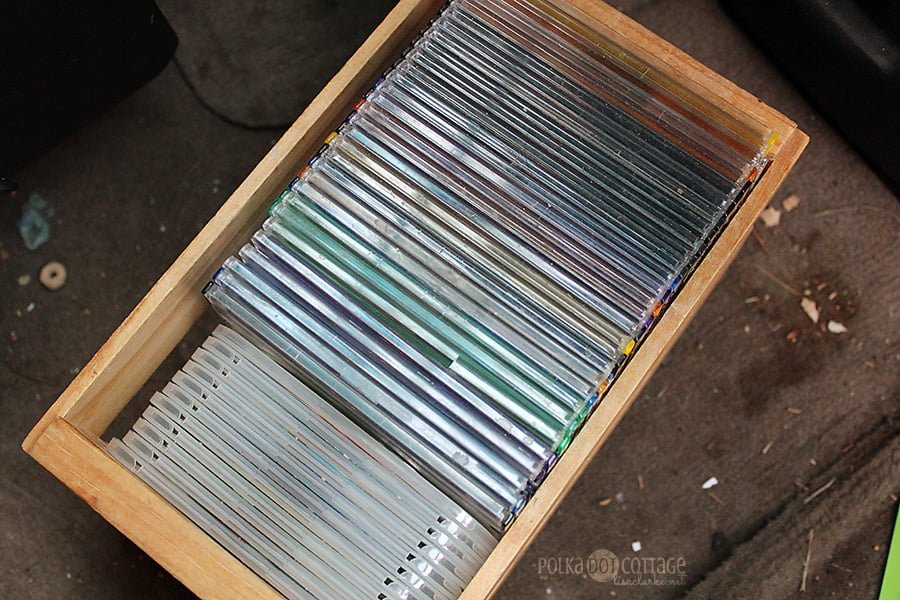 My van is 10 years old, it’s most exciting audio technology it has being the CD player. It doesn’t play MP3 CDs, it couldn’t play satellite radio (were I a subscriber), and it has no input jack to allow a smartphone (which I don’t actually have) to play Pandora. [Also, if that image is any indication, it also needs a good vacuuming.]

So, if I want to listen to interesting* music, I have two choices: bounce around the FM dial on a song-by-song basis, or burn a CD mix.

* interesting = popular (or not) alternative-ish, indie-ish songs I like and recognize, peppered with a few new tunes to keep me entertained

Each of the main NYC popular commercial radio stations (and a few of the public radio stations, too) plays maybe 40% music I enjoy. If I could make a custom combination of, say, WPLJ and WFUV, I would be one happy camper. I’d remove the dance club element from one and the twangy element from the other, and be left with something I’d consider pretty listenable.

In the house, it’s no problem. I like Pandora a lot. My Pandora shuffle makes me super happy. The mix includes a selection of my Pandora stations that I switch around depending on my mood. For example, sometimes it’s heavy on the Innocence Mission, Crowded House, and 90’s alternative, while other times there’s a healthy dose of oldies in there (please, nobody tell me ’90’s music is technically “oldies.” I might cry.)

My Pandora quick mix is public. Listen for yourself, if you like! 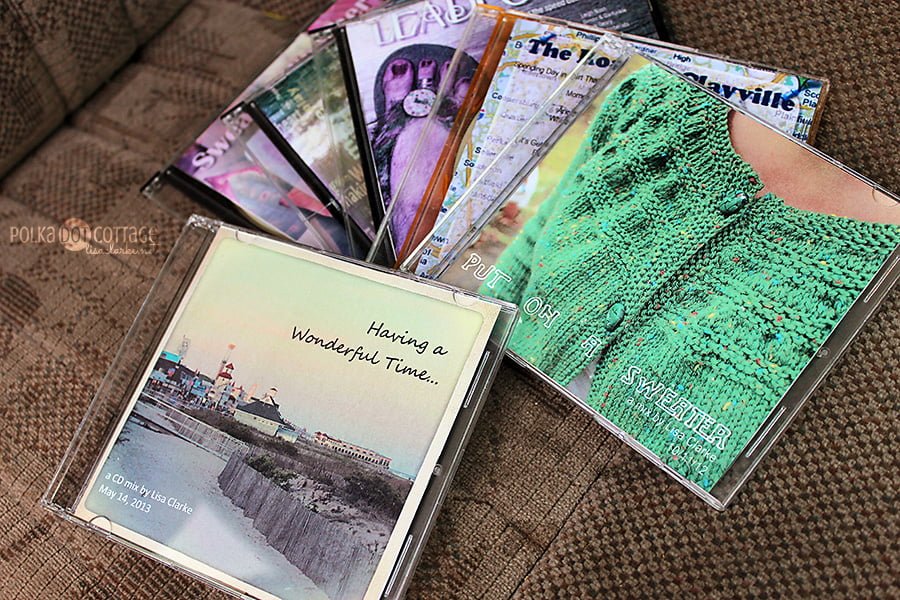 But back to my car woes. I listen to a lot of mix CDs. Most of them I made myself, and sometimes Penny sends me something super cool. But inevitably, I get tired of what I have, and get the urge for a new mix.

Making a mix is a fun but labor-intensive prospect for me. I follow a few strict rules when it comes time to put one of these together:

This is sometimes a process that takes several hours: choosing the right tracks, putting them in the best possible order, adjusting track volume, making the cover… It’s a labor of love, really.

So last night, five months after Put on a Sweater, I birthed my newest CD: Having a Wonderful Time…

These are the tracks I would pick if someone asked me to do an hour-and-20-minute radio show right this very minute. Now and then, I hear a few of these tunes on my current car radio presets, but not to the degree that I’d like. (I’m guessing your own exposure to some of this stuff may vary, depending on where you live, and your car music options.)

I’ve added the playlist to my last.fm account, so you can have a listen (to the tracks where they allow that), if you like. [or, as of April 2014, you can listen to it below, too!]

Having a Wonderful Time from lclarke522 on 8tracks Radio.

The image is one I took last year around this time when we were in Ocean City. I aged it with one of the apps I had on my tablet at the time (I forget which, now), but I think it looks a bit like an old postcard, if you can forgive the square shape of it. Plus it has all of that delicious whitespace, just begging for text.

How do you discover new music? And do you have a better way to share playlists than last.fm? (I would love to be able to share through Google Music, since I use that almost as often as Pandora, but it doesn’t appear to be an option.)

8 thoughts on “Having a Wonderful Time…”