Picture the Holidays started this week, and here’s what I’ve got so far: 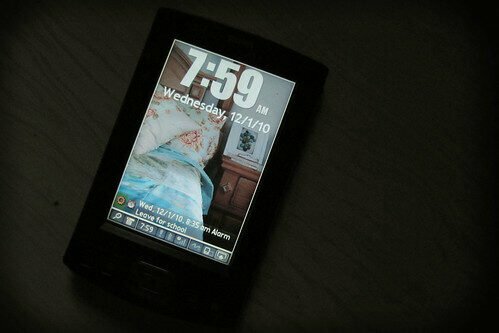 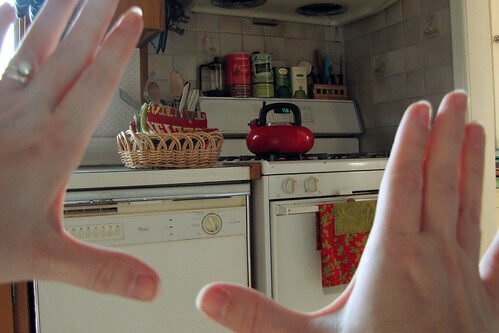 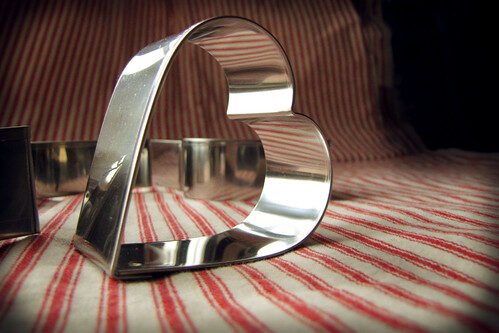 Day 3: All You Need is Love

I am not sure what it is about the “Picture” classes, but I find I spend a lot more time in post-processing with these shots than I do in my normal everyday blog photos.  Maybe I feel more pressure to be “artsy.”  Not sure.

I wouldn’t say it’s a bad thing at all.  I enjoy tinkering with photos.  It’s just a different approach than my usual.

So I thought today, if you have any interest in making little tweaks to some of your own photos but are unsure where to start, that I would show you the steps I took for today’s heart cookie cutter photo.  I used Paint Shop Pro Ultimate Photo X2 for this, but you can get many of the same effects out of other photo software if you have it.

I started with this photo straight out of the camera:

It was ok, but there were some things that bothered me about it, namely:

Here’s how I addressed each of those things: 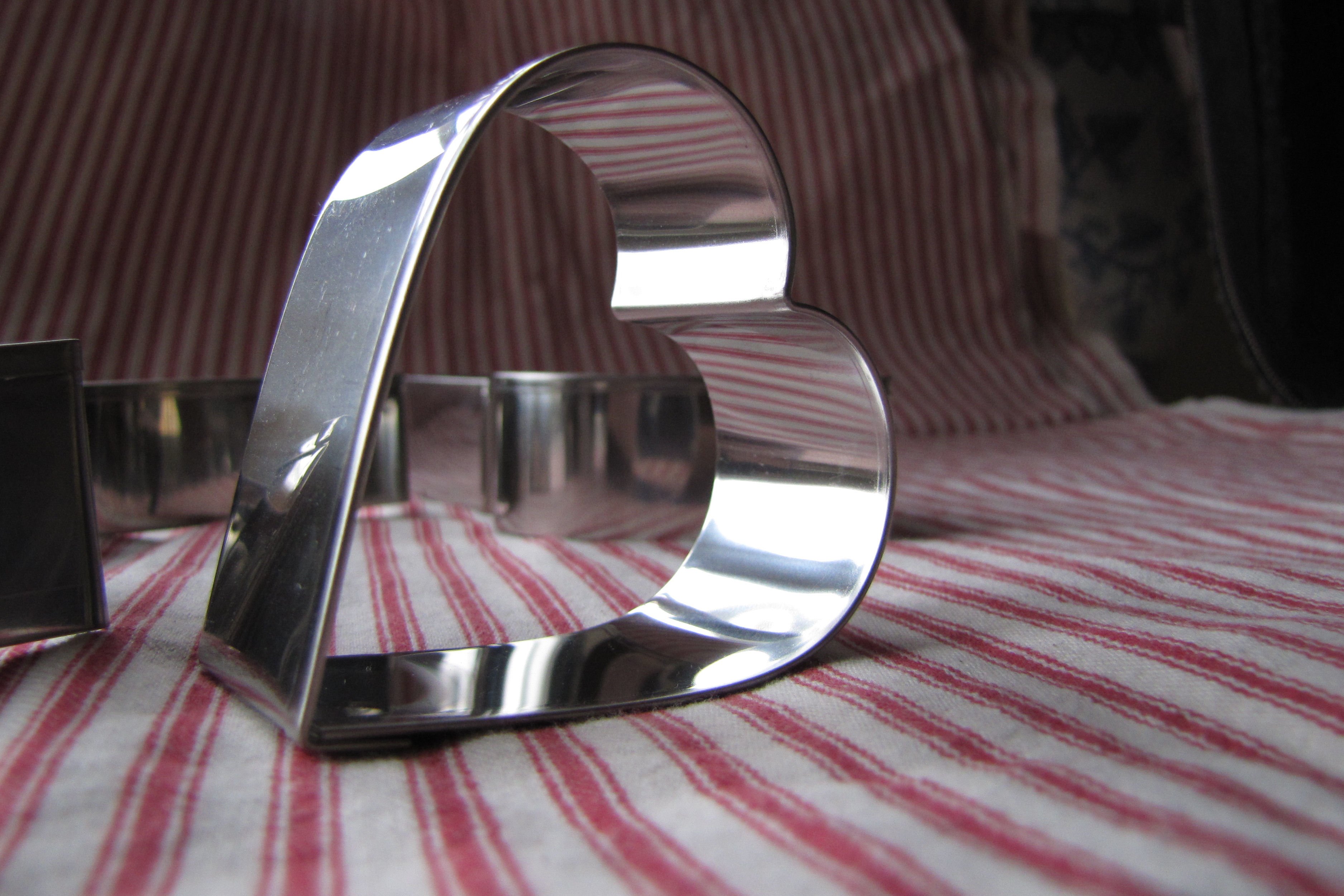 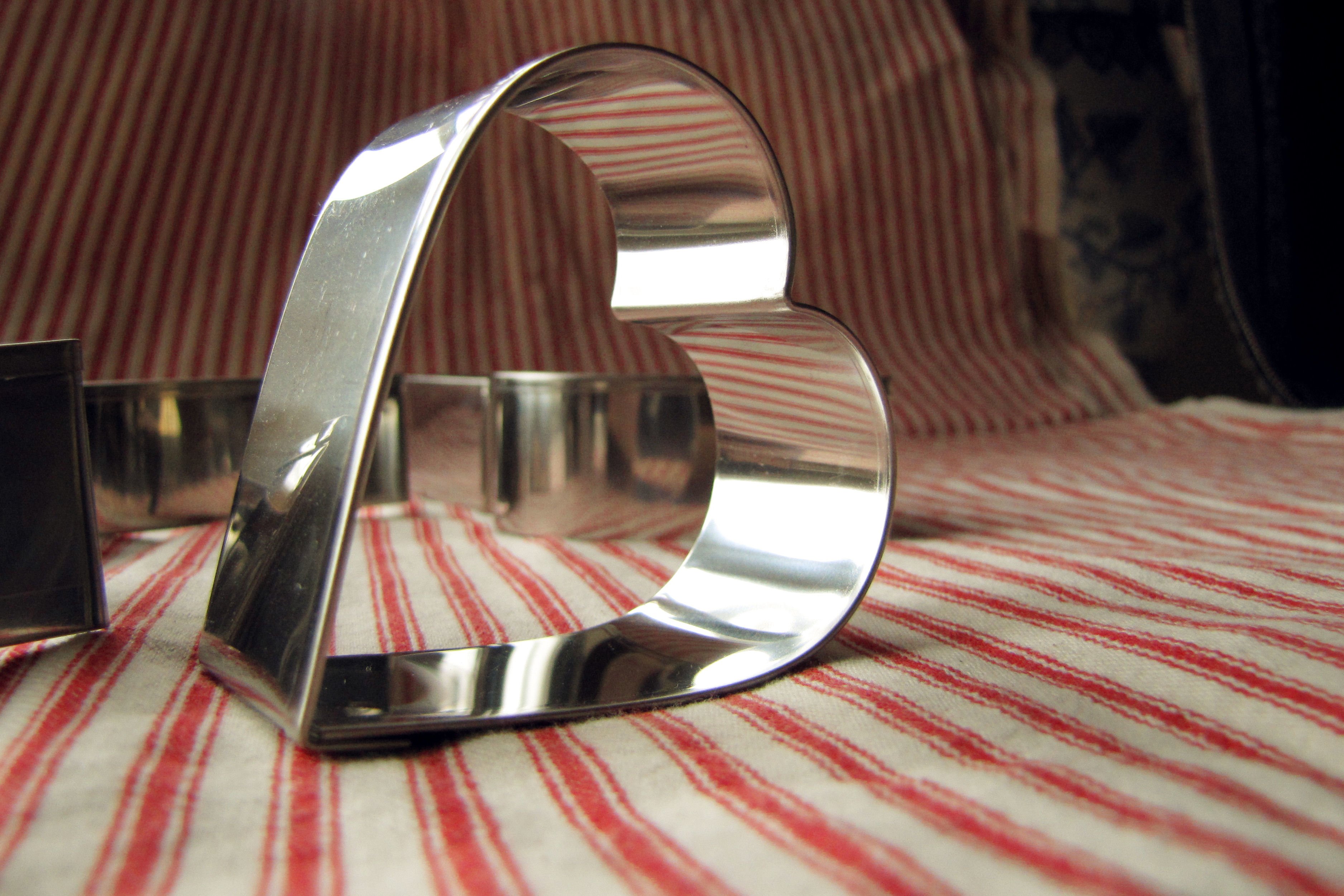 2b. I still wanted more warmth from the red, and I wanted it to “pop” a bit more, too, so I added a HUE/SATURATION/LIGHTNESS adjustment layer between the background layer and the previous CURVES layer.  I adjusted the red to +25 saturation and +10 hue.

3b. Then I used the SELECTION tool set on “rounded rectangle” and selected the inside of the image – the part I wanted to leave bright.  Because the rectangle also selected some of the area on the right that I wanted to keep dark, I switched the selection type to “circle” and the mode to “remove” and drew a selection around the dark area, de-selecting it in the process.

3c. I then made sure the background/fill color was set to black, and deleted the selection.  Now the center was bright and the appropriate areas were darkened, but the edges needed to be dramatically softened.

3d. The GAUSSIAN BLUR adjustment, set to a radius of 100 did the trick. 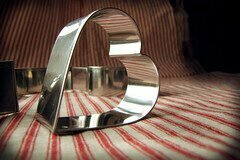 So there you have it.  It’s not the best photo ever taken, but you can definitely see how the final image is an improvement over the one that came straight out of the camera.

I got a great book from the library recently, called Vision and Voice.  I was so impressed with it, I added it to my Christmas wish list so I can own my own copy.  I was going to try and explain it to you, and how it relates to this post, but I just got lost on the author’s blog, and sucked into some interesting reading long enough that I’ve run out of time!  (Places to go, things to do this afternoon…)  Let me just encourage you to click on that link up there, and check it out.  Hopefully sometime in the future I can talk about it in some detail.

BTW, If you like this kind of photo editing tutorial thingamabob, be sure to let me know.  I’d be happy to do more of them, if it won’t bore you to tears 🙂