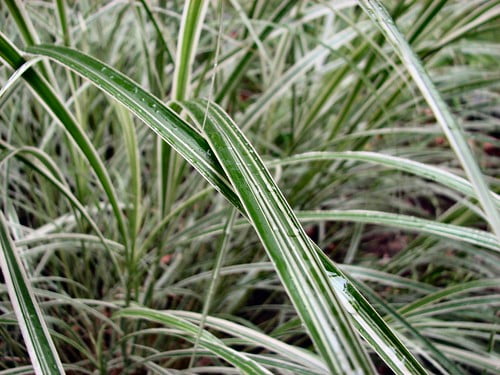 Today arrived wetly, with mostly light showers, and the occasional heavy downpour. I don’t really mind dreary mornings like that. In fact, I find them cozy and enjoyable, if I can experience them curled up by the window in a pair of handmade lounge pants, drinking a cup of cinnamon spice tea, nibbling a pumpkin muffin, and flipping leisurely through a favorite magazine. And although I didn’t actually do that today, I really have no complaints about the rainy morning. 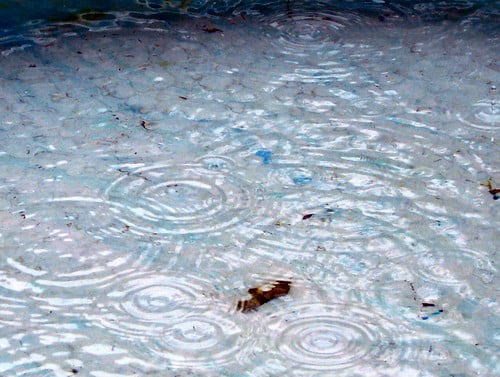 I took my time getting moving, took a shower around Noon, and ran out to pick up some lunch at the best bagel place on earth. The rain stopped shortly thereafter, and as the weather became less dreary, my state of mind seemed to become more so. 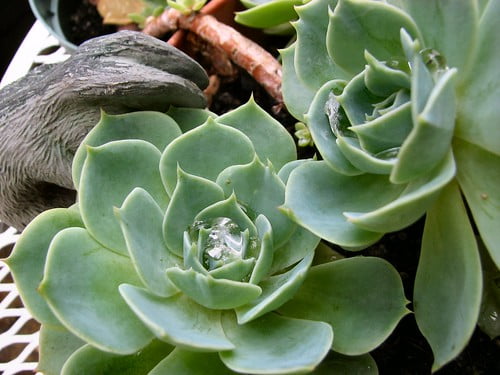 I have them more often than I like. Why, when I am sitting on the couch doing something that isn’t even all that interesting, and there’s a little voice saying, “you have an important phone call to make,” do I continue to sit there and waste time? Maybe it’s the same reason why I grab a can of Dr. Pepper from the fridge sometimes, even though the voice says, “water would be better for you,” and in fact I actually feel more like drinking the water. I mean, really. What is up with that?  Self-destructive tendencies?  Is this what I do instead of body piercings and excessive tatoos?  Is “doing the opposite of what I know I should do” my drug of choice?  Geez.

I realized today that part of the cure is admitting the problem. I told Neil I was having trouble putting down the laptop. I told him that messing around with Google Apps instead of going to Target was starting to make me cranky, but that for some reason I just couldn’t seem to break the cycle. At which point he stared at me and simply said, “get out.”

What?!   He repeated, “Get out.” Yeah, you know, nobody fares well around here when Mom is cranky, so I totally get why he said that. And to tell the truth, it’s probably just what I needed to send me on my way, so I could drop $130 at Target. 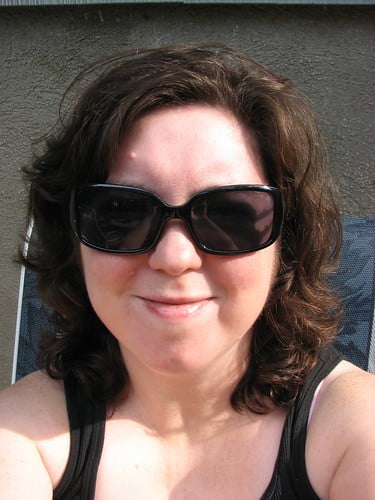 I got these snazzy new sunglasses to replace the old pair that broke in my purse last week. I love ’em. I’ve been wearing brown ones for some time, but I really prefer black since I wear black shirts so much. I bought a couple of adorable baby outfits for my cousin’s twin sons who we’ll be meeting tomorrow, got some clothes for my boys, a few t-shirts for me, blah blah blah. Anyway. Being told to “get lost” was probably the most productive thing to happen to me today. And while I still have a lot of things on the list that didn’t get done today, I’m going to chalk that up to the abdominal discomfort I’ve been experiencing since Thursday and consider myself excused.

Retail therapy followed by an hour alone outside, dipping my feet in the kiddie pool, processing the photos I’d taken today, and sporting my new shades – the perfect antidote to a less-than-perfect afternoon, I’d say!  (I’d also say that I probably use that pool more than the kids do!)

Now, I must be off. I need to look up directions to my cousin Vincent’s house in the Poconos.  (Yes, folks, I have a Cousin Vinny.) I’ve never been there before, and it might be a good idea if I knew which way to go, and how early I have to have the family prettied up and in the van tomorrow!

4 thoughts on “Dreary without, dreary within, then not”