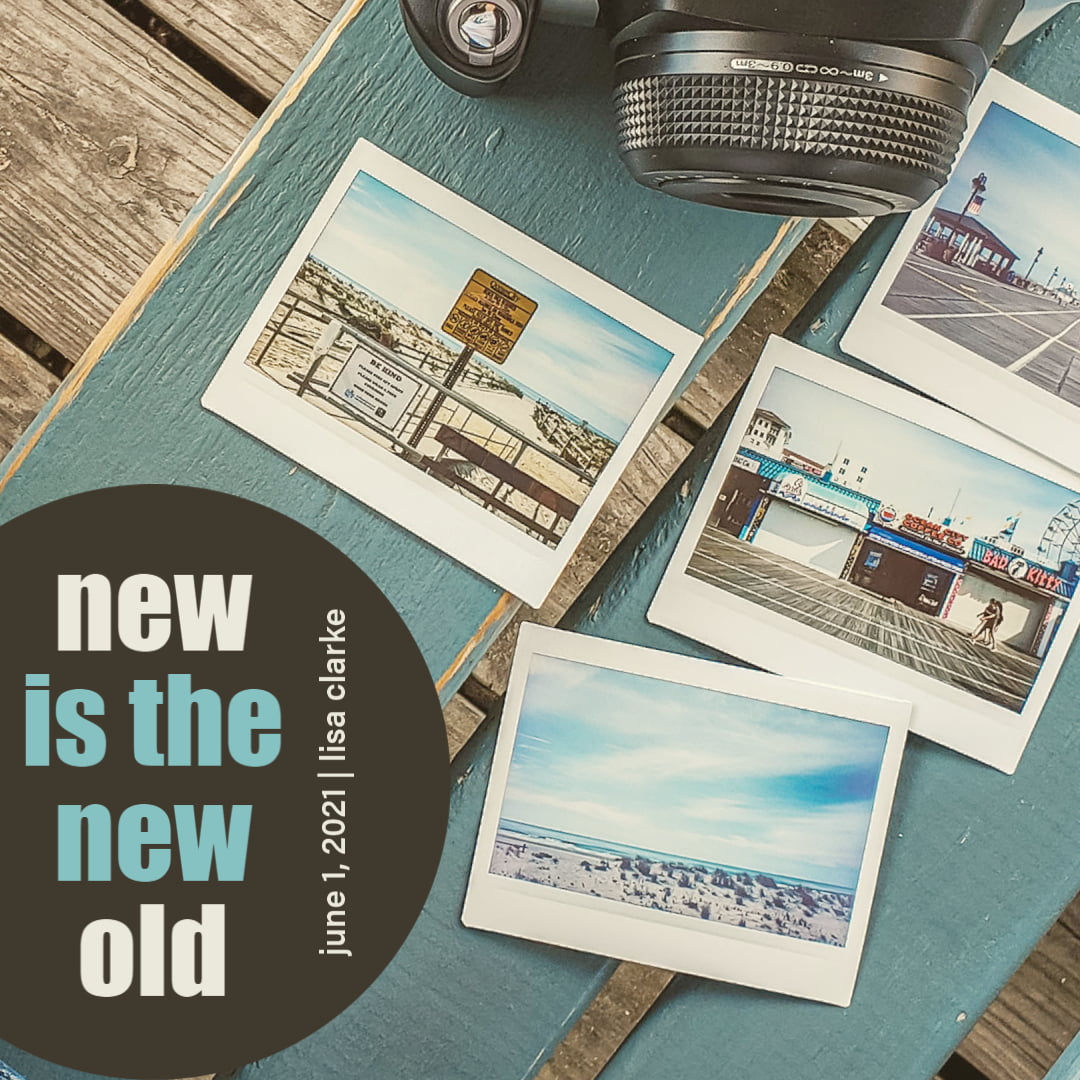 Introducing New is the New Old: my new Summer playlist 🙂

So what does the title mean? Well, you know that thing where you have collected a bunch of your recent discoveries into a playlist, and you listen to it over and over, and suddenly realize there is kind of a theme? That happens to me a lot. This time I realized I had managed to put together a bunch of songs that had vintage vibes to them.

These are songs that sound like they were plucked right out of the past. Or they’re songs that have a section where the instrumentation reminds me of something I heard on a popular old song.

Not every track has a vintage vibe, but there were enough of them that I feel justified in calling it a theme. There is also a significant number of songs about the passage of time, and some that just speak to summertime feelings. This had ended up being more of a mellow playlist than usual, but it’s not all sleepy 🙂

So, “new is the new old” because these songs are modern, but feel older. Just like the images on the cover. I took those instant photos a month ago, but you kind of want to believe they’ve been stuffed in a drawer since 1978, don’t you?

You can click here to listen at Spotify, or you can listen via the player below. Enjoy!

P.S. I’ve added these songs to Summer Radio, so feel free to give that a listen instead. Summer Radio includes tracks from every summer playlist I’ve made since 2013, in reverse chronological order. It starts with New is the New Old, and progresses backwards through all of the other playlists, stopping about 14 hours later. So, that’s a good option if you just want to have something seasonally appropriate playing in the background all day!