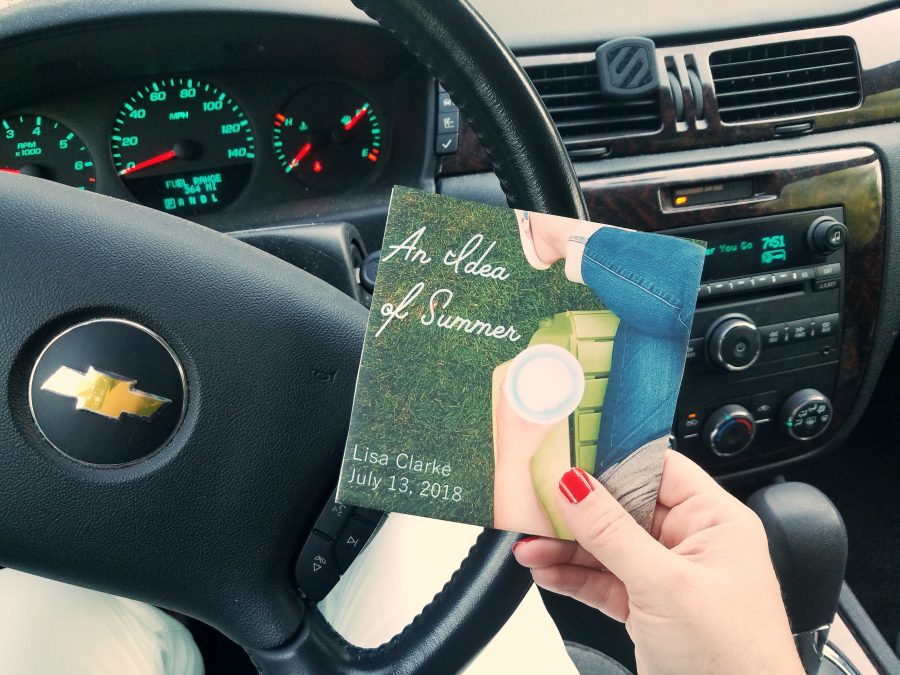 I made a new Summer playlist!

I Have a Small Dilemma

I’ve been listening to it for a few weeks now, and I like it, but I have one regret: the song that I fashioned the title after is called “An Idea of Canoeing.” It’s off of the Innocence Mission’s new album, which I am enjoying quite a bit. However, I chose that song before I’d had a chance to listen to the album enough, and now I’m really wishing I’d chosen the title track, “Sun on the Square” instead.

“But Lisa,” I hear you saying, “why don’t you just change it? It’s not like it’s written in stone or anything!”

True. True. But I’m a little nutty about my playlists.

Lisa Clarke: Making Things Harder Than They Have to be Since 1971

When I have finalized my track selection, I save the playlist on Google Music, I download the tracks locally and run them through a bunch of software (MP3Gain, Mp3tag, mpTrim), I upload the playlist to 8tracks, I copy it to my MP3 player, I add it to a shared Google Drive folder that I use to play music at my desk at work and also at my desk at home, I burn it to CD for the car, and sometimes (as in this particular case), I burn it to a compilation CD with other similar playlists.

So… to just replace that one track involves re-doing all of that. 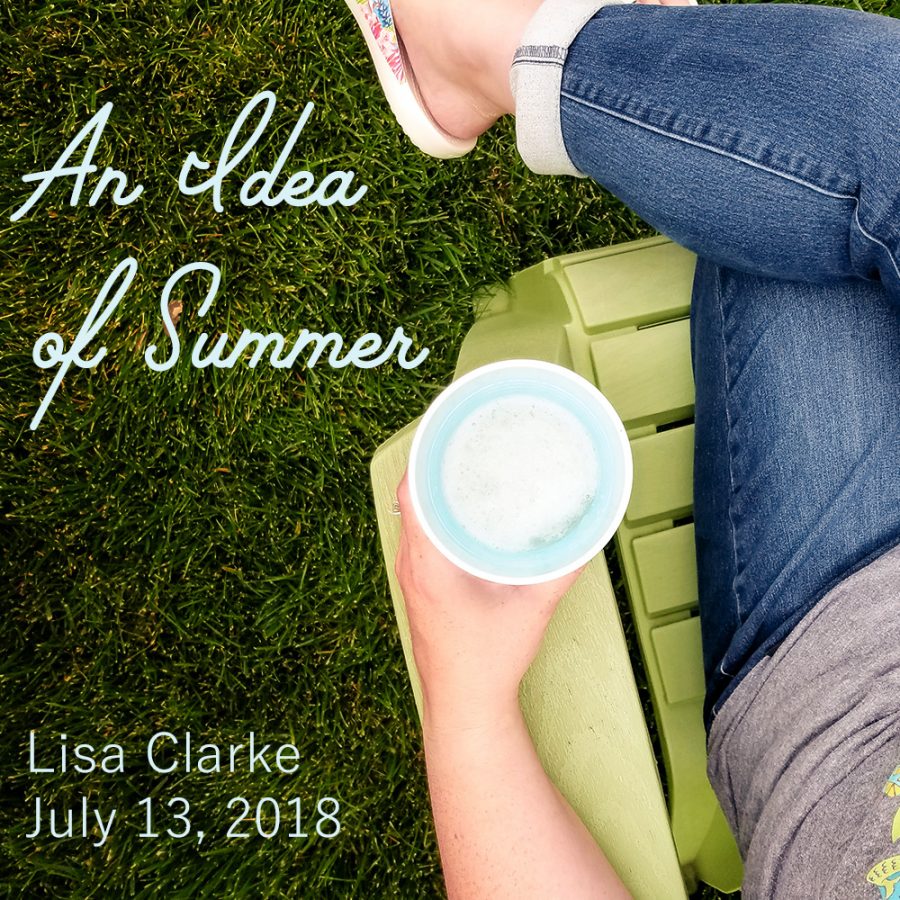 And, honestly, most of that is not too much of a big deal, despite how it looks. The thing that holds me back the most is the cover. If I take “An Idea of Canoeing” off of the track list, then I should really change the name of the CD so that it’s not based on that song. And that means I need to re-do the cover image. So, that’s two new CDs to burn, and two new covers to print out. And I hate to waste printer ink.

Bleh. Such a rigamarole!

And yet… I may actually do it. Because after typing out all of that stuff, I still want “Sun on the Square” in my playlist. Duh.

When you are reading this blog post, some day in the future, you will know whether or not I went through with it, when you see the title and cover image in the 8tracks player below 😜

Let’s Get on With the Music, Shall We?

An Idea of Summer from lclarke522 on 8tracks Radio.

So, as far as what kind of music you’ll find on this playlist? I want to say it’s basically the same style as all of my seasonal mixes: alternative & indie pop with a Summer flair. There are a few older tunes on here, but they’re both songs I only just heard recently, so they’re new to me, despite being recorded in 1966 and 1971. (I just realized – those are the years Neil and I were born, respectively. What a coincidence!)

Anyway, if you like Beck, Bleachers, The Decemberists, Blind Pilot, Wilco, and Darlingside (to name a few), you should like this. And if you don’t know who those people are, but you like my other mixes, then you should also like this.

I will say, some tunes got a little twangy this time around. I’m not a country music fan, but I like folk and Americana, and sometimes in those genres you have to accept a little bit of a countryesque twang with your tunes, you know?