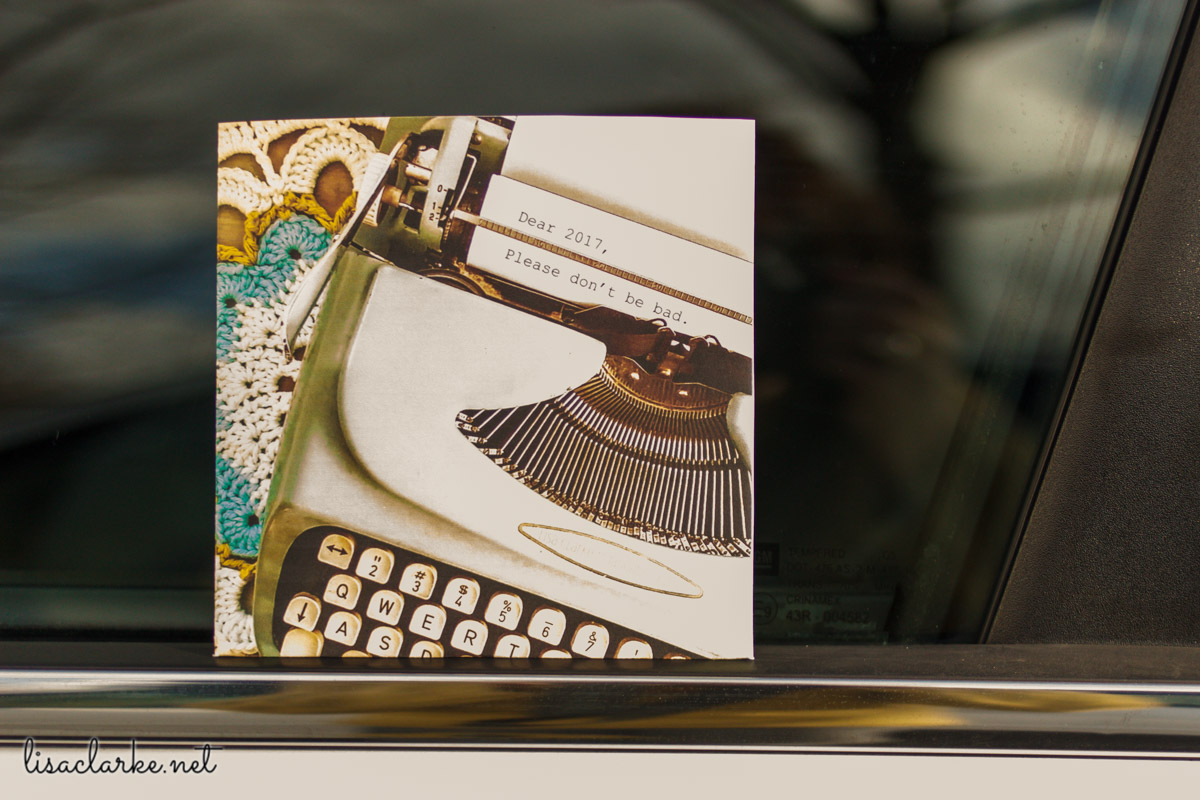 Hey, it’s time for a new Winter playlist, don’t you think? Here’s one I published at the end of last month. (Hey, considering how long it took me to write my last non-TWiP post, getting this down in less than two weeks is downright speedy of me!)

As is the case with most of my “mix tapes,” this one consists mostly of relatively new indie pop/folk kind of tunes, with a few older tracks thrown in for good measure.

A couple of unofficial themes emerged while I was collecting songs for this playlist. Winter, of course, was a big one, because I just love to do things seasonally. The current political climate played into some of my choices, too, but really only insofar as it’s never far from my mind these days. (Which kind of stinks – I’d really like to go back to the days of not worrying about every little thing. But, whatever…) 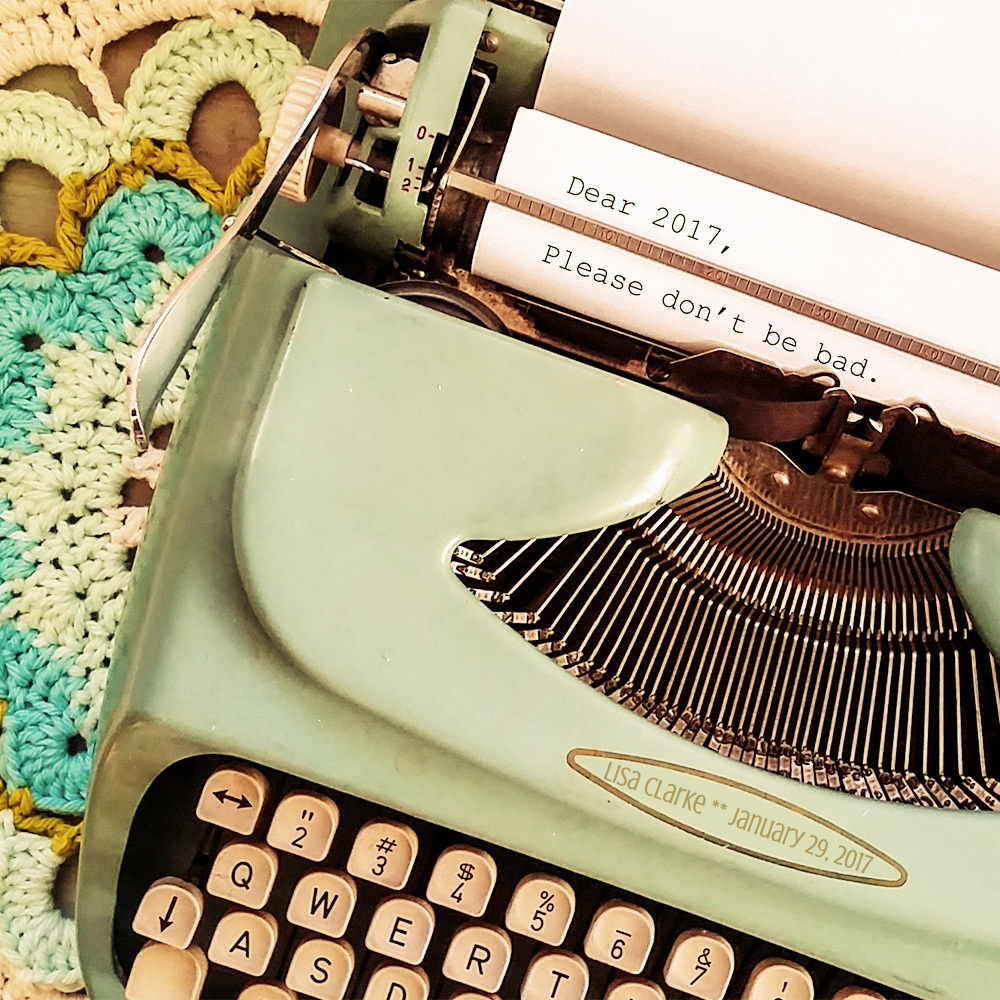 Regardless of what the songs were about, they were all chosen because I like them and because I don’t think I’ll mind playing them ad nauseum in the car for the next 3 months. It’s been almost two weeks, and so far so good 😜

Here it is, for your listening pleasure:

Or, click here to play it directly at 8tracks.

Per 8tracks’ TOS, which I haven’t actually read recently, I suspect it’s not OK for me to share the track list here (because it’s definitely not OK to share it on their website due to their licensing agreements, etc.) but I can give you an alphabetical list of artists. I think. I mean, I don’t see why I can’t… (Maybe I should read those TOS?)

Enjoy! And definitely let me know what you think 🎵

By the way, if you like my Quiet Time series, stay tuned because I think I’m nearly ready to publish Volume 5. Just a few more track choices to tweak…