This week I started three sweaters and unraveled two of them. And the third I am so iffy about, it might be destined for unravelry, too. 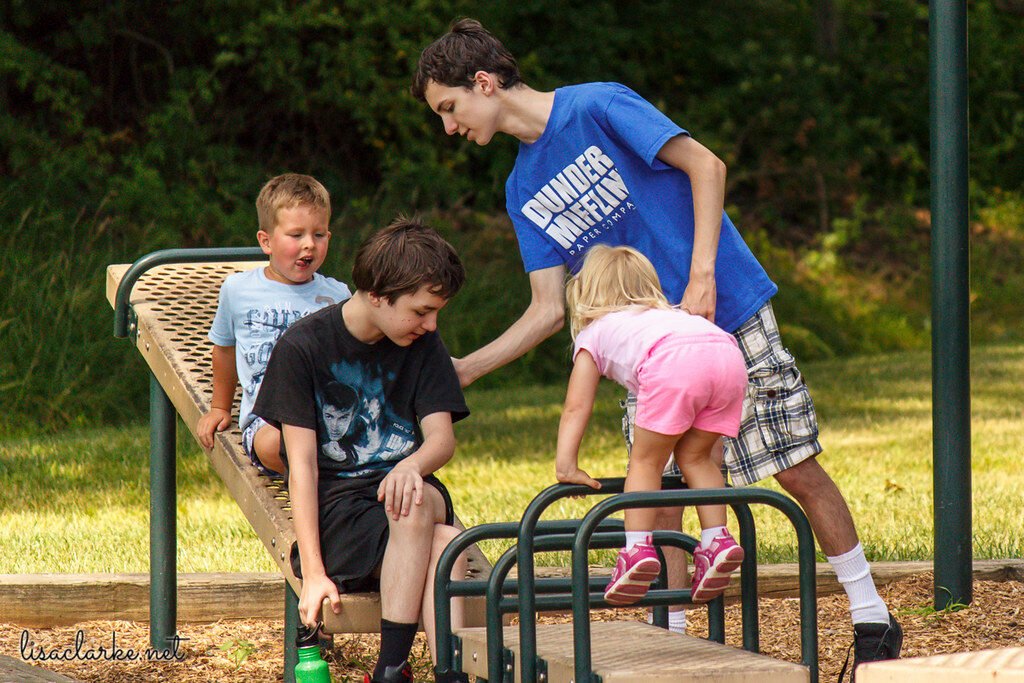 365: 2015 207/365 – I worked in the morning, but the rest of the day has been spent sitting on the bed, watching Netflix, winding balls of yarn, and knitting a little something for me. And it’s not over yet.

365: 2015 208/365 – Casting on the wrong size was just one of the mistakes I made while knitting my sweater for me this weekend. I got 50 rows in and just knew I would never wear it. So… sweater unraveled, yarn re-wound, and we’re back to the beginning. 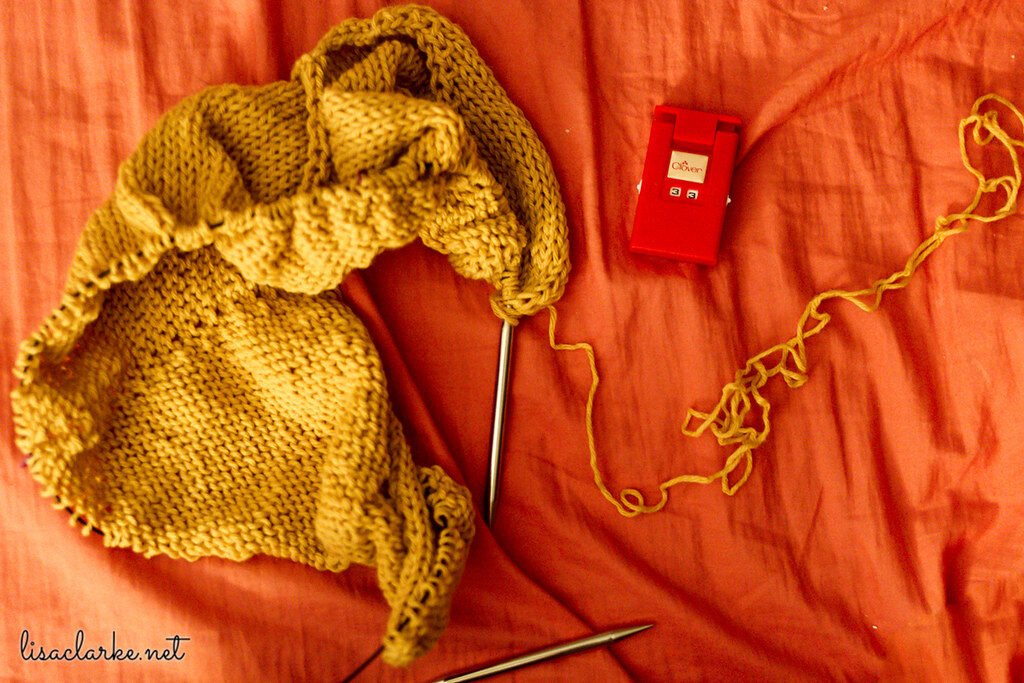 365: 2015 209/365 – So, I’m taking apart another sweater. Turns out, while I thought I had four balls of mustard yarn, I actually had the one I got this far with plus three chartreusey balls of yarn. They don’t match at all. And I’m not buying more yarn. So, goodbye lightweight mustard cardi. Sigh.

365: 2015 212/365 – Played Upwords with the family this afternoon. It was fun, but one of our players was obsessed with looking up obscure words on the internet the whole time. I think we need some new games to try. Any suggestions?