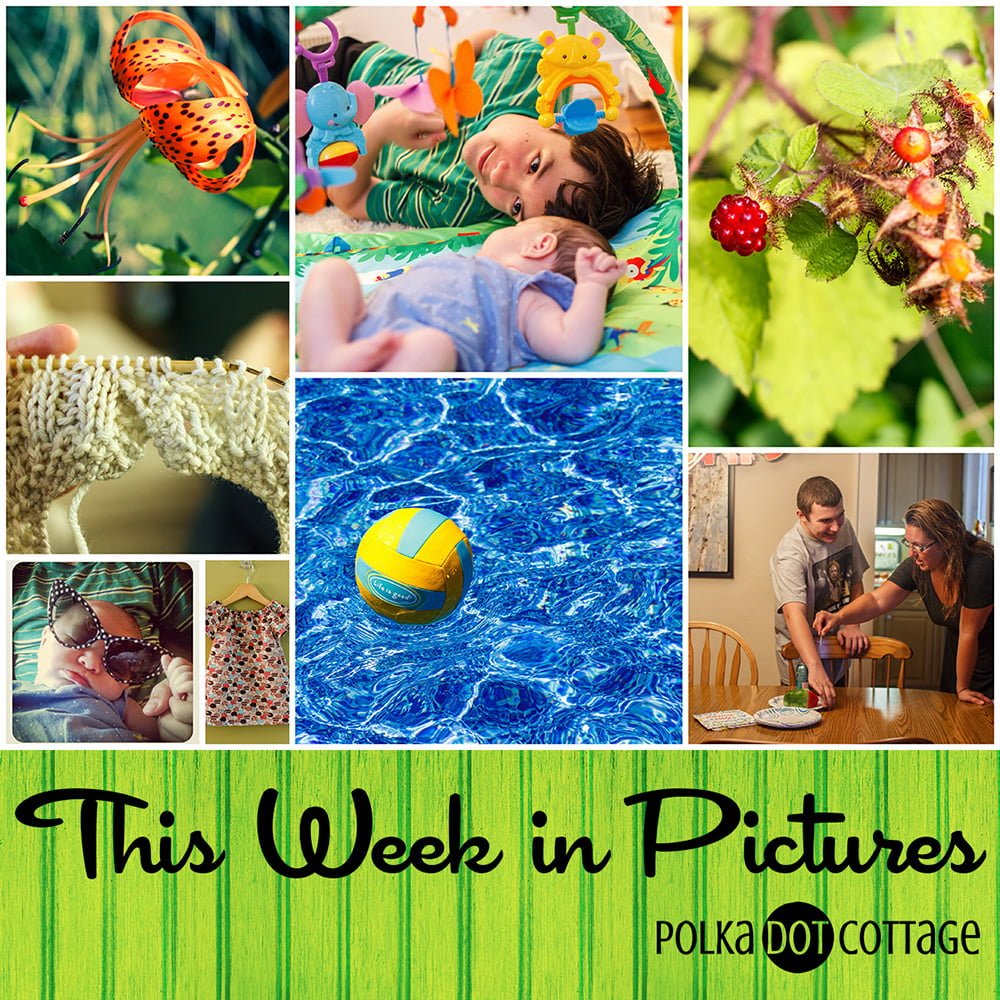 What a great week to be outside! Hot, like summer is supposed to be, but not at all humid like summer often is around here. I’m not generally superstitious, but I just knocked on some wood because the last think I want is for this beautiful breezy weather to end.

I’ve had every window in the house flung open all week, and it’s been so, so lovely.

We started the week with my nephew’s birthday, and ended it with some knitting. That sounds like a perfect week for me: time with extended family, breezy open-window days, and a healthy dose of creative work. (Contented sigh.) 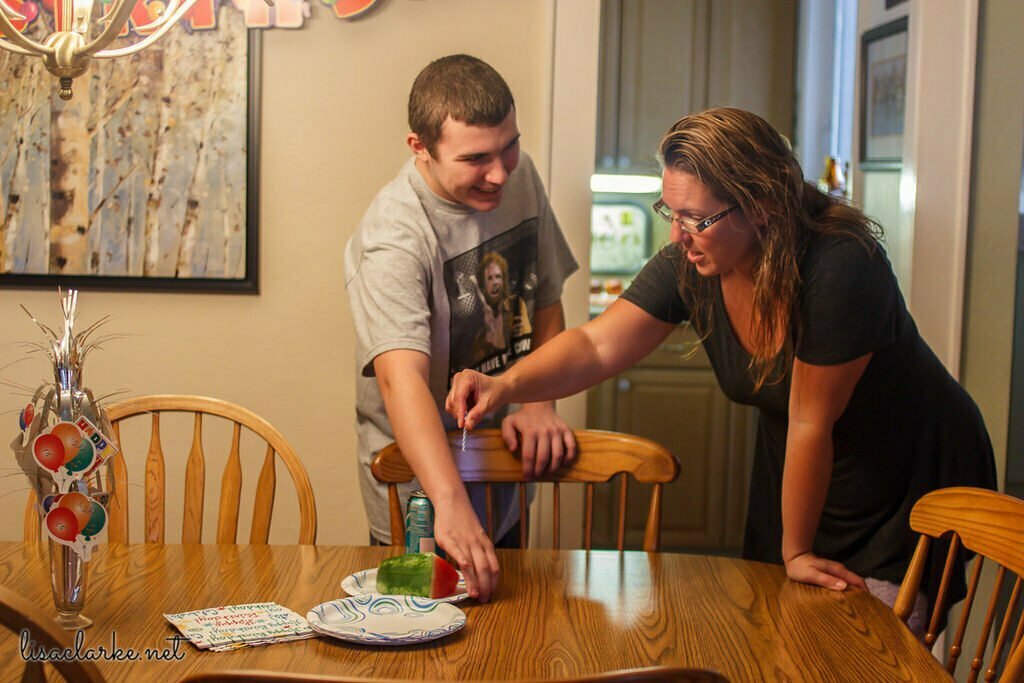 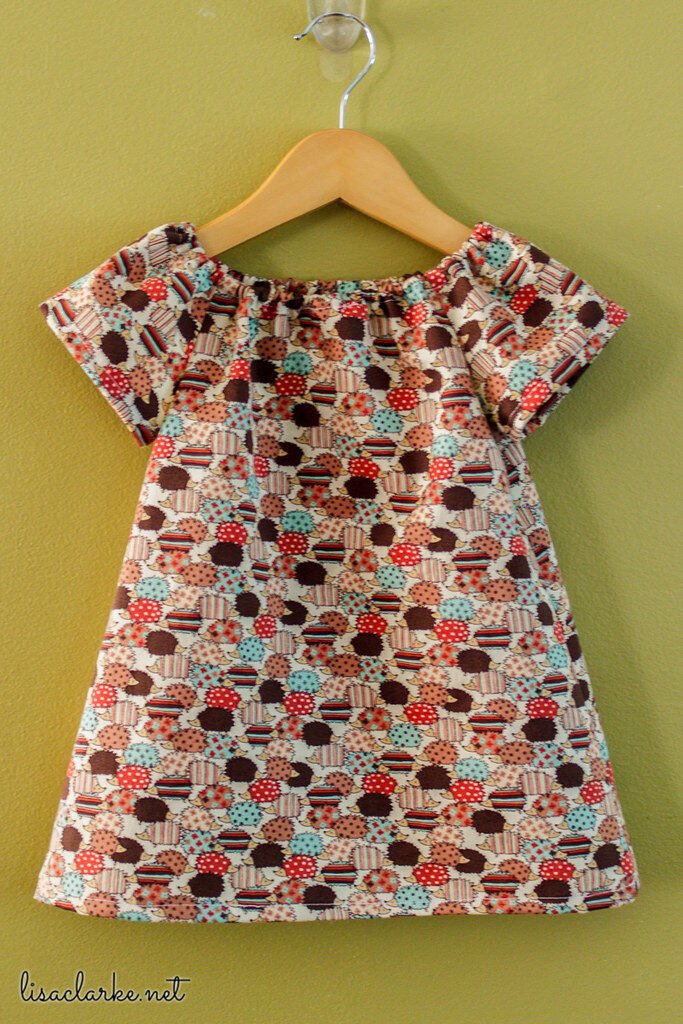 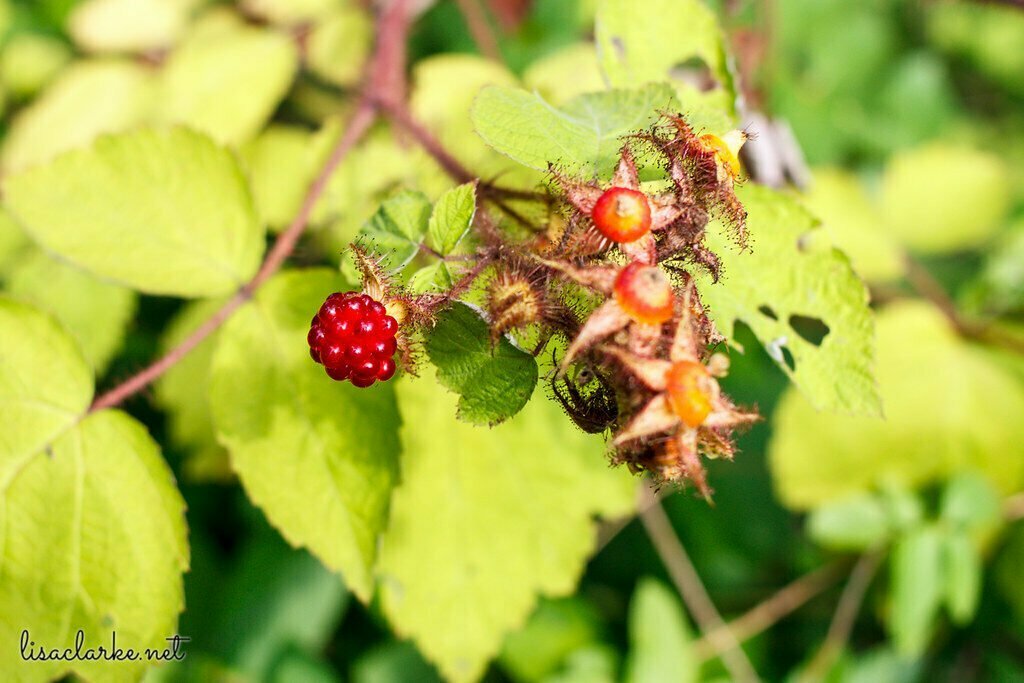 When the niece falls asleep, it's time to play dress up 😎 😍 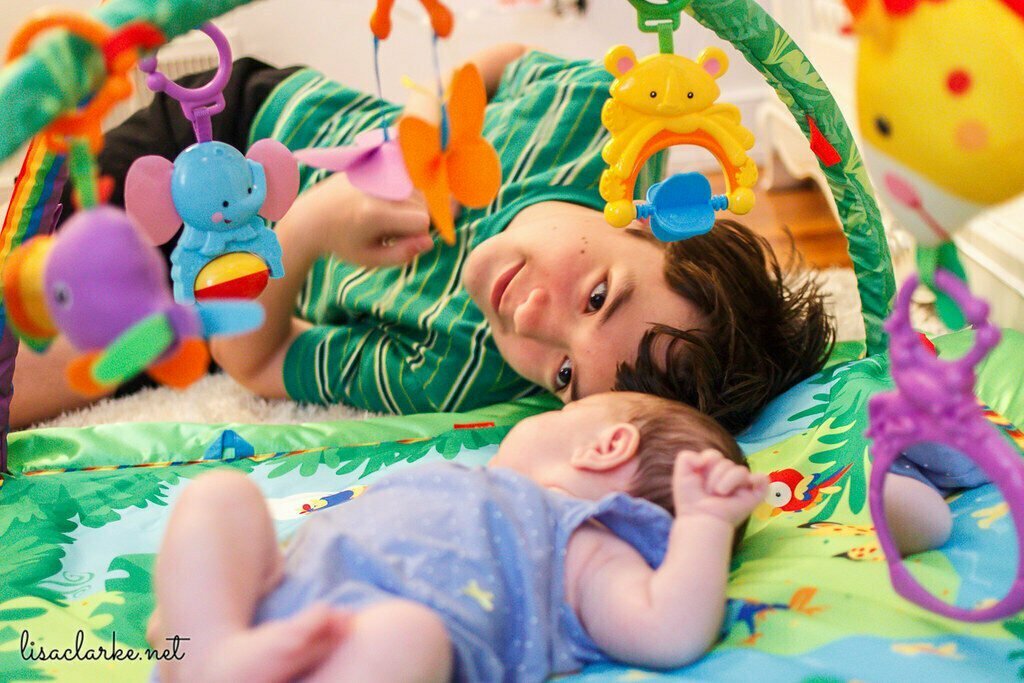 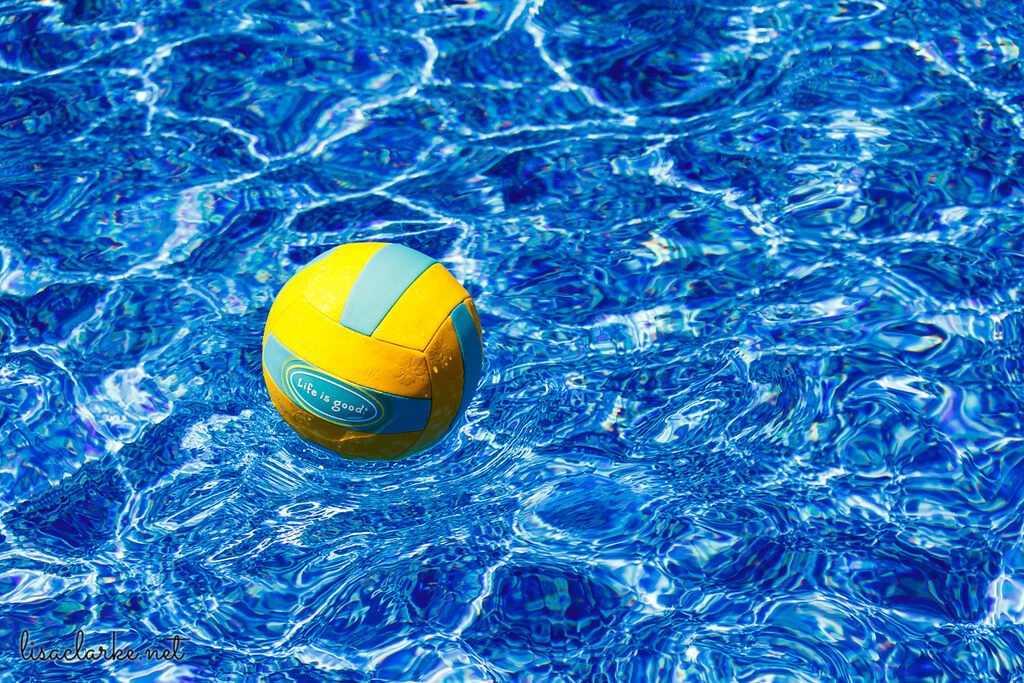 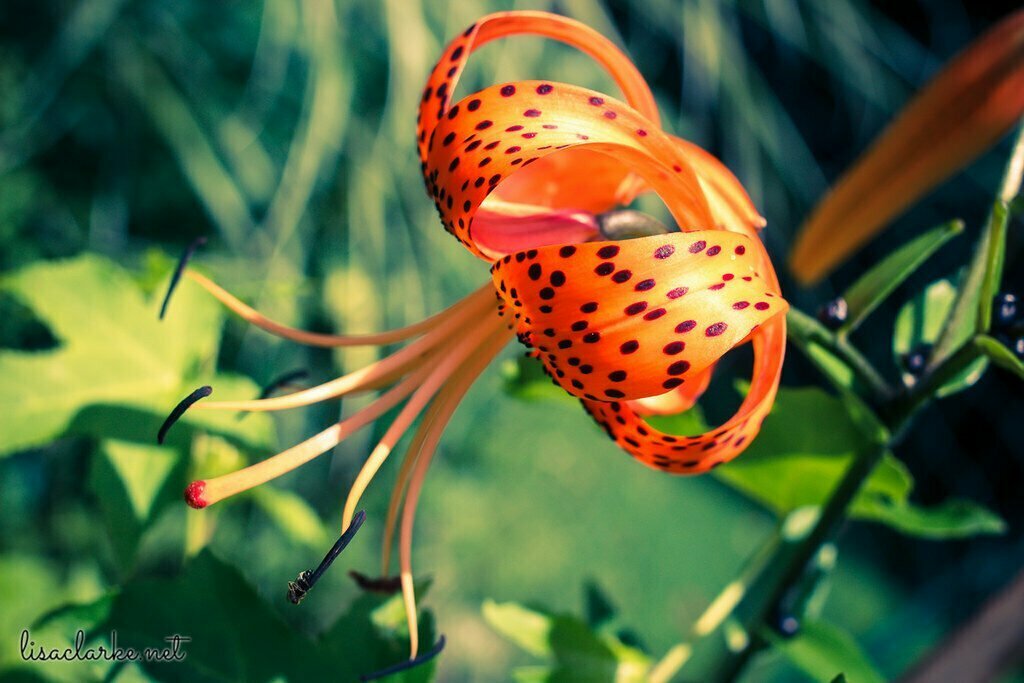 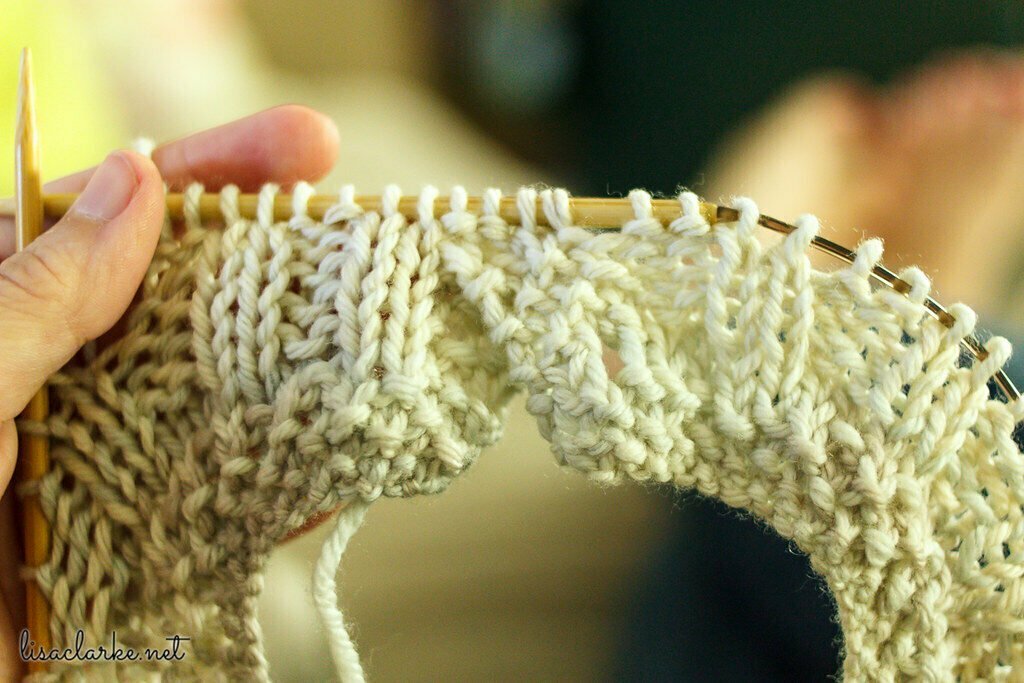 365: 2015 205/365 – It may not be obvious to everyone what a shoulder button placket should look like, so I knit up a quick mock-up for a photo tutorial I will post when my baby sweater pattern is published (SOON!)

4 thoughts on “TWiP: talking about the weather”