When my kids were little, they liked to make up songs and record themselves singing them. We have a veritable treasure trove of these old gems, one of which is entitled “Stuff is Happening.” It consists of the title phrase being sung repeatedly for a good 45 seconds.

I have “Stuff is Happening” on an infinite loop in my head this week, as I think about everything I am trying to get done. I’m having a busier-than-usual time. I have a lot of irons in the fire, any one of which probably would have been fine alone. But taken together? It’s kind of a wonder I haven’t burned down the house yet.

I was tempted to fire off another quickie “I’m too busy to say anything” introduction to this post, but I’ve been doing that far too often lately.

My December photo project has me seeking out ways to be “merry” on a daily basis, which is frankly not so easy. For one thing, we don’t decorate here immediately after Thanksgiving like some people do, so if I want to photograph Christmas decorations, I have to leave the house and go looking for them. It’s a conscious effort to be sure that I can fill the day’s assignment.

This, it turns out, is a good thing. Twice this week I have resisted the temptation to slip on my pjs early, and have instead gone out to do something fun for myself. Thursday night I attended my town’s Holiday Night and took lots of fun pictures of stores, decorations, and lights. And Friday night, I put on my red sweater and my red lipstick, and I took myself to Starbucks to cash in a freebie and enjoy a peppermint mocha Frappuccino while the Christmas music played.

Speaking of which, it is after 9:30 on a Friday night as I write, and I am overdue for my date with a yarny project!

It’s a roundup of the photos I shot for my Project 365, plus some everyday-life images I posted on Instagram during the previous week. (FYI, my daily photo project this year has changing monthly themes. November’s theme was “monochrome.” December’s theme is “Merry.”)

Keeping busy while the kid gets a haircut. 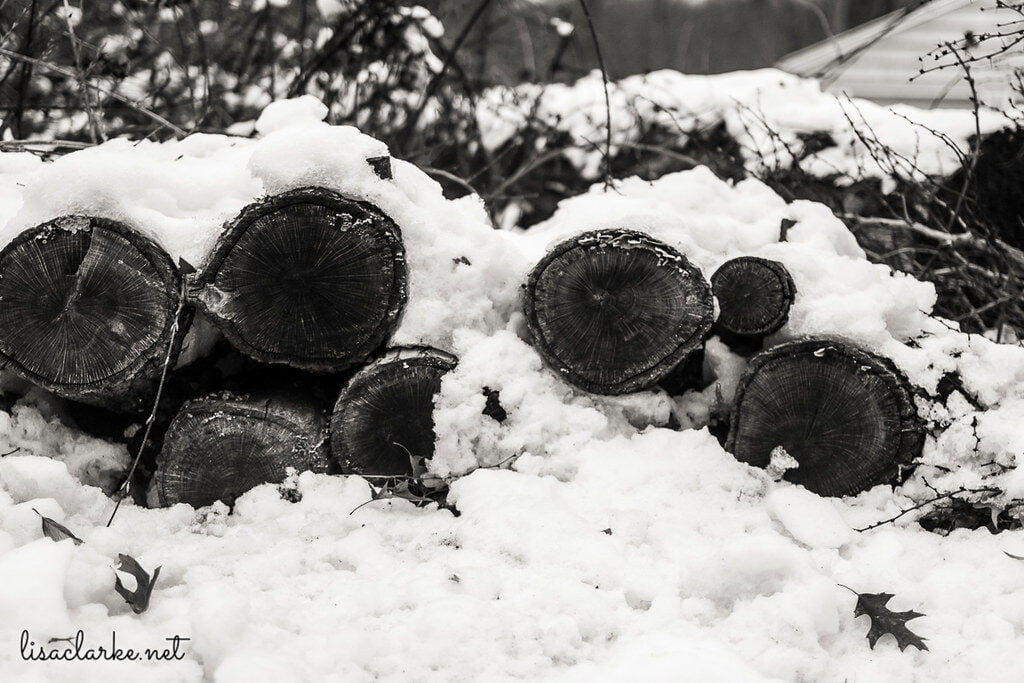 Hook-making day two. I did the thirteen I had scheduled yesterday, plus another 13 for the shop (26 – a record for me!). They're not finished. I still have to put in a few hours sanding the daylights out of them and buffing them to a nice shine. #crochet #polymerclay #pdc 365: Merry 3/31 – All I need is a box of Bachmann’s pretzel sticks and a can of Coke, and I’ll have my favorite holiday snack from my teenage years. It’s a shame I don’t have that kind of metabolism anymore… …aaaaand Batch #1 is done! They're all shined-up and ready to be popped in the mail 🙂 #crochet #polymerclay #pdc 365: Merry 5/31 – Peppermint mocha Frappuccino. I upgraded to a grande (from my usual tall) because it was a freebie 🙂 P.S. My nail polish has officially seen better days.

1 thought on “TWiP: Stuff is Happening”