We’re not really one of those families who has the tree up the day after Thanksgiving. In fact, we’re often lucky to have our act together in that department by Christmas Eve. True to form, this year I’ve been slow to get the house cleaned up, preferring to focus instead on closing up the shops for the season, and on gift-making + gift-buying.

This week Neil has had the week off, and he cleaned up the spot downstairs where the tree goes. He also put up the lights, and sometime soon the kids will put on the ornaments. They’ve asked to put the ornaments up themselves, but their leisure time has been mainly focused on beating the latest Legend of Zelda adventure. They’re nearly there, so I suspect our tree will be well-adorned very soon. 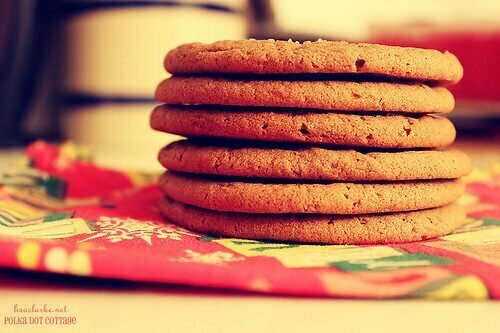 In the meantime, I’m working on secret projects and trying to capture a little taste of this week’s inherent magic through my lens. So far, this magic exists only in little carefully-cropped pockets of space – pockets that have been cleared of the clutter that plagues the rest of this house.

Oh, I have so much work to do to get this space cleaned-up and pretty! But I do so want to. I want to string twinkling lights in the kitchen, and burn candles in the living room. I want to exist these next several days in cozy, happy spaces, alive with joyful preparations, warm scents, and familiar music.

Essentially, my goal for this week is to make some family memories that don’t involve me freaking out in the middle of a huge mess.

As I write, the Wii has been turned off for the night, and the tree decorating has begun.  I think I’ll join them.