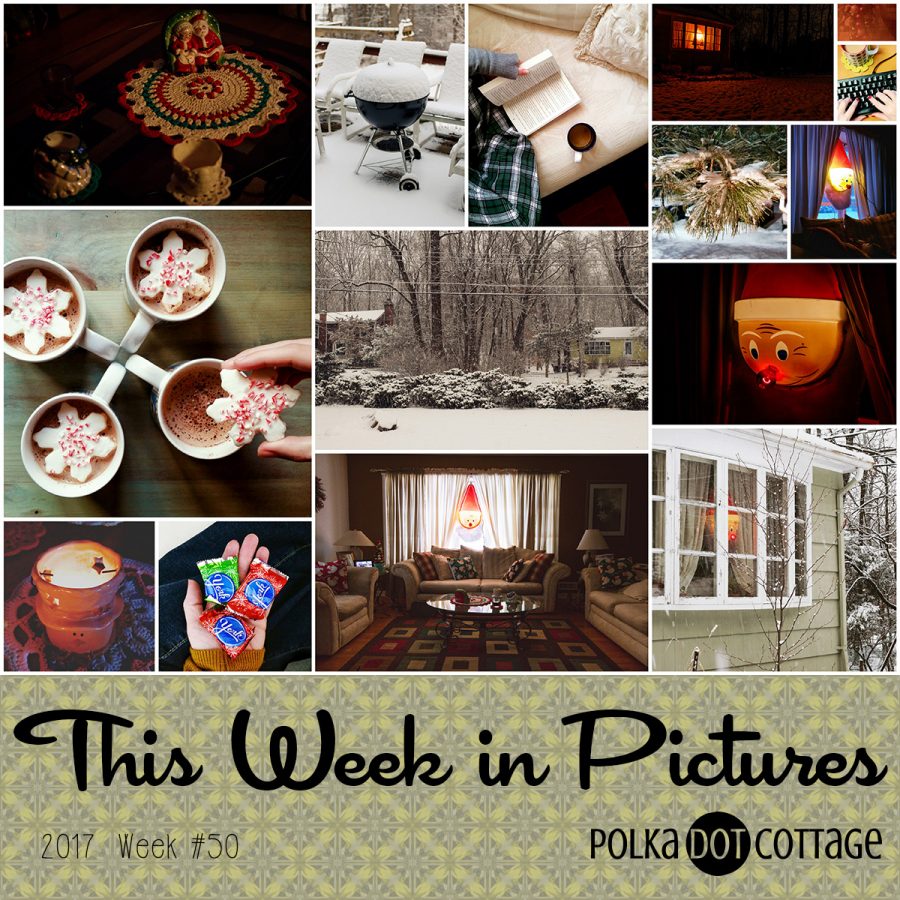 If there’s one thing that strikes me about this week’s images, is that they are either very bright, or very dark. We had snow three times this week, and in December, snow is still a pleasant novelty, especially when it’s easy to clean up like these instances have been.

So, I’ve been admiring the falling snow during the day, and trying to cultivate feelings of warmth and coziness by night.

While I like both looks, the brighter images are really speaking to me right now. Unfortunately, it’s already dark when I get home from work for the day, which makes daylight images a bit hard to come by during the week. I am thinking about bringing my nice camera to work with me next week so I can take some lunch hour photos while the sun is still out…

My Be Merry project continues, with some days being more merry than others, but with every day having at least one small opportunity for merrymaking. It’s not too late to join me. There are no rules!

#pdcbemerry Dec 9 – Tacky Santa assumes his perch in the window and surveys the wintery scene before him. Snow continues to fall gently from the sky. Tacky Santa is appeased. For now… ❄️🎅 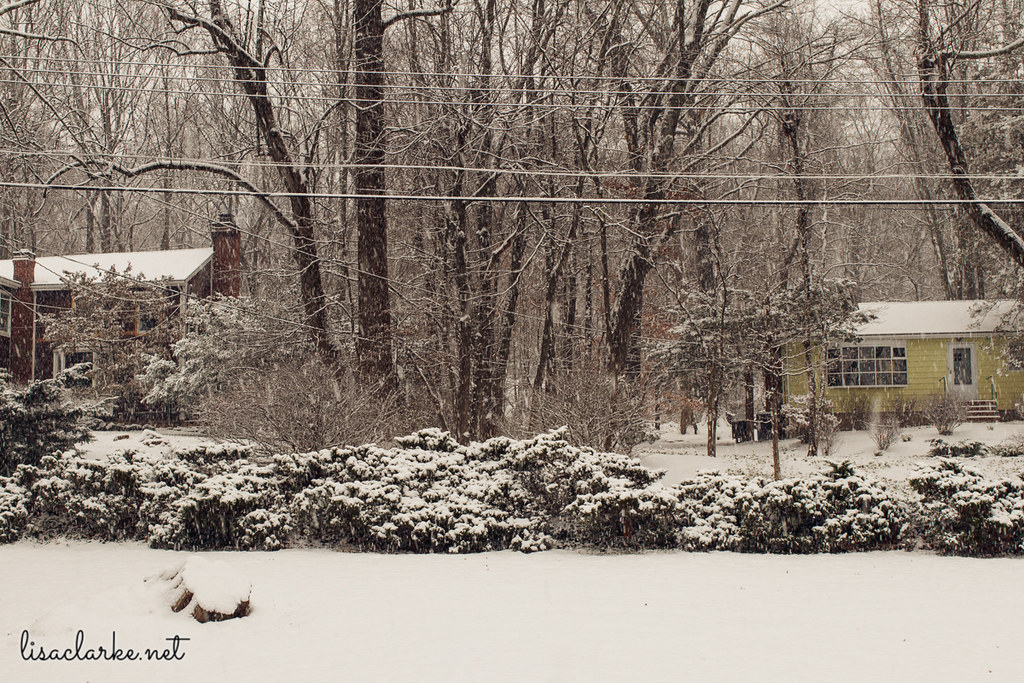 Hmm… Go outside and shovel a path to my car, or sit next to the window in my PJs, sipping coffee and and finishing up The Way Home by Eamonn Clarke? This has not been a tough decision 😊☕📖 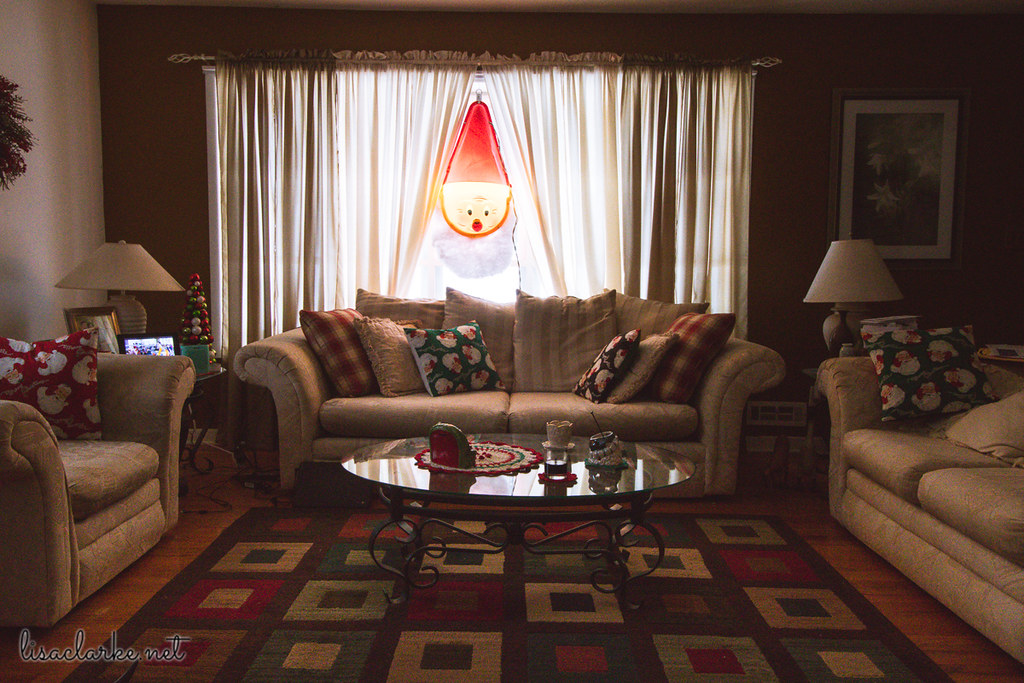 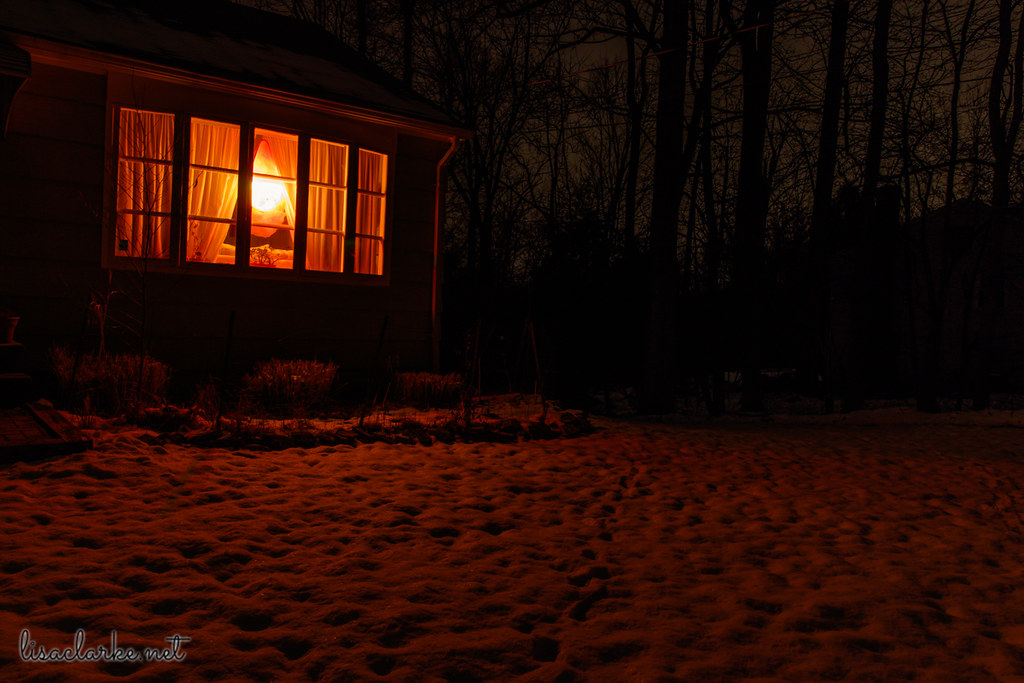 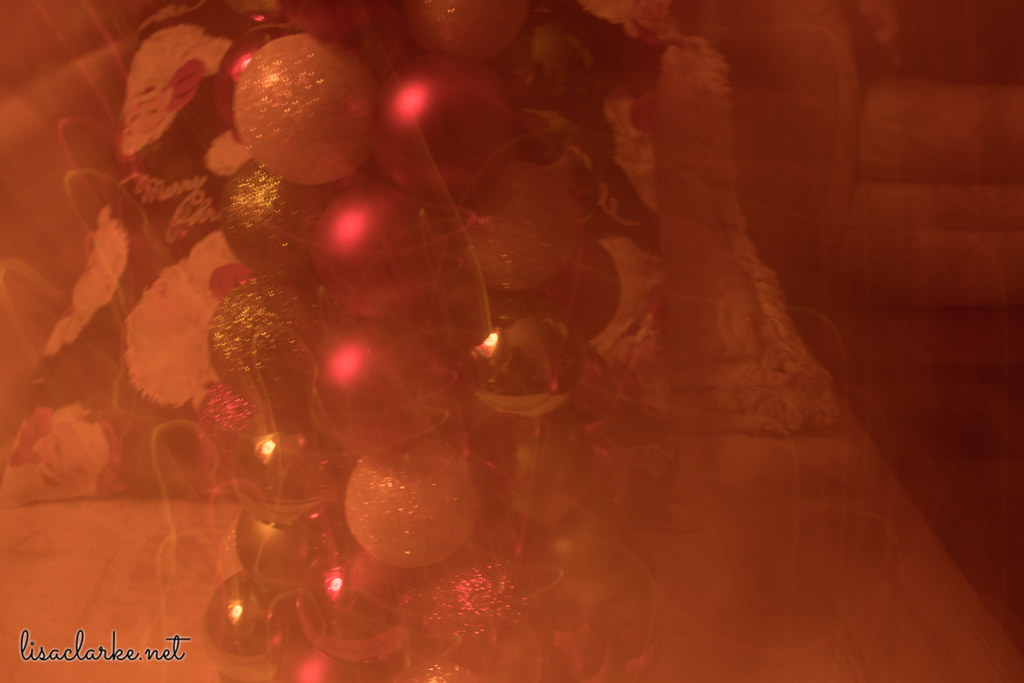 365 📷: 2017 346/365 – I accidentally left my camera on the wrong settings, and as a result, the shutter stayed open way longer than I intended, resulting in weirdness. This is not the first time that has happened, nor is it the first time that I chose to use that weirdness as my daily photo.

#pdcbemerry Dec 12 – Candlelight in a snowman. I may crochet a tiny Christmas tree tonight, too. Or I may just watch The Crown and do nothing else whatsoever. 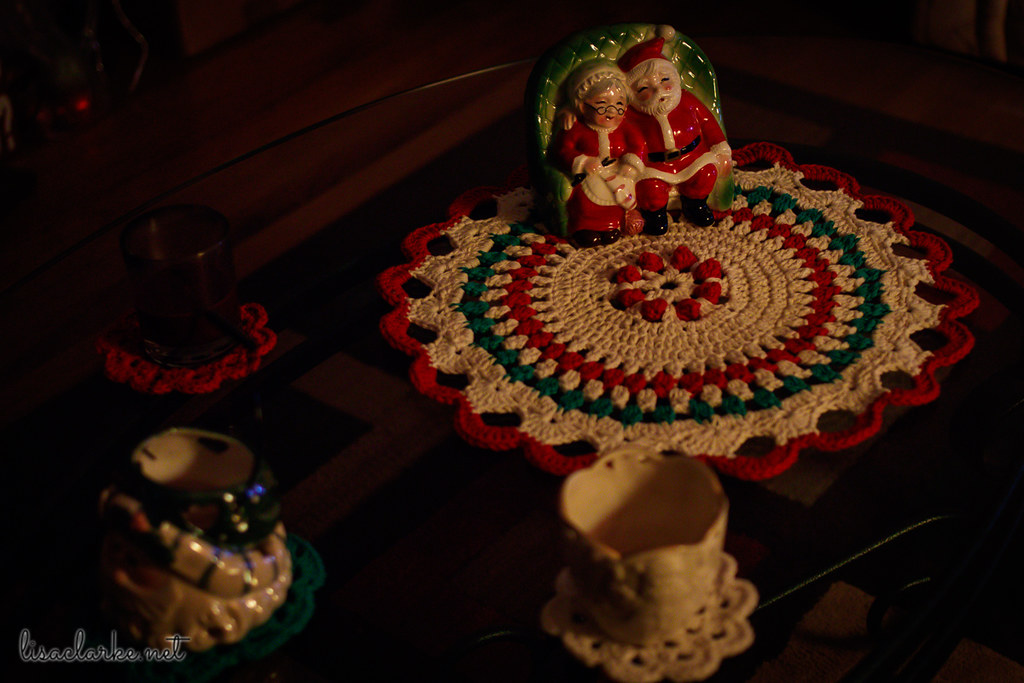 #pdcbemerry Dec 13 – I've become a bit of a chocolate snob over the years. I buy expensive-ish bars of dark chocolate and sea salt, and I ration them to myself, three little squares at a time. Except at Christmas time, when any old Hershey's or Mars chocolate will do. And while I may start with a modest portion, chances are, I'll go back for more. Probably multiple times 😂 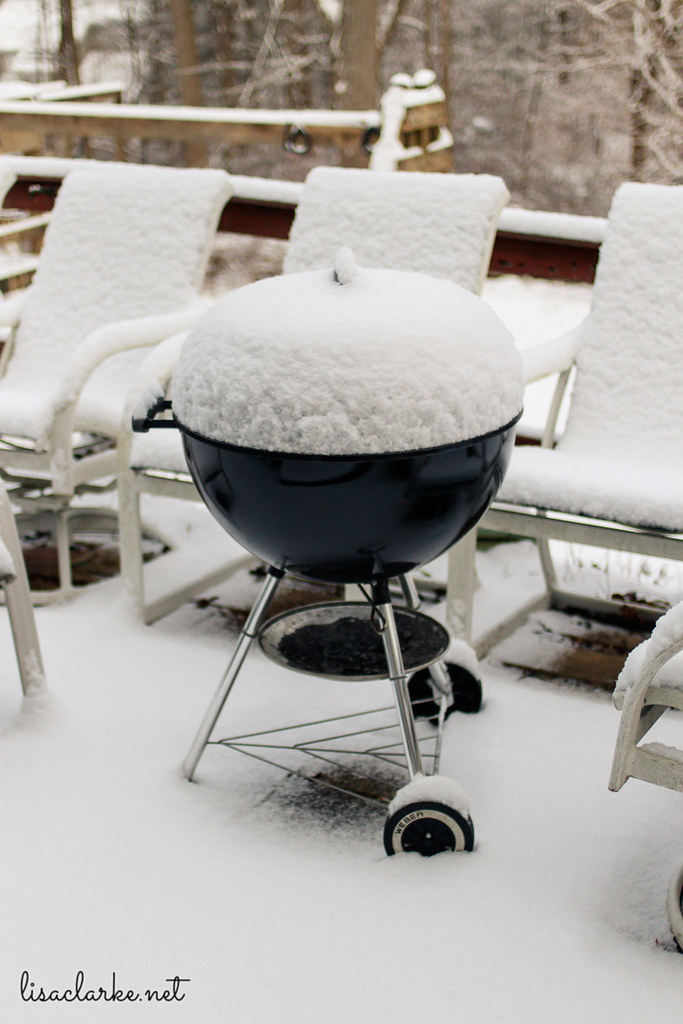 #pdcbemerry Dec 15 – The parking lot was pretty while I was cleaning the snow off of my car after work. I was freezing cold, but actually kind of enjoying the moment anyway ❄ 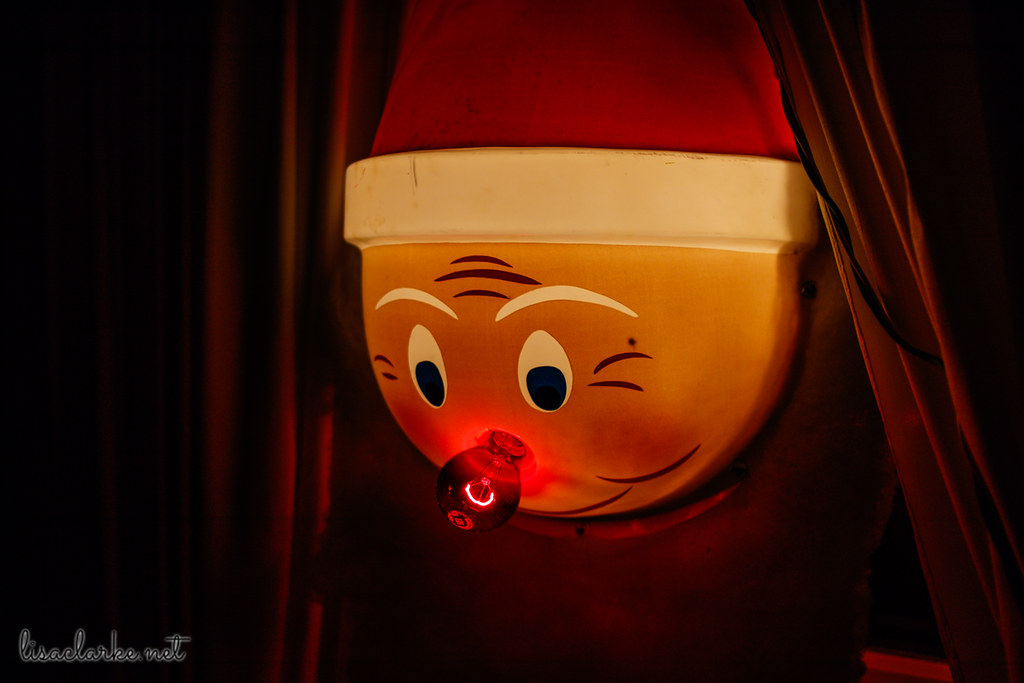 365 📷: 2017 349/365 – Santa’s red nose burned out last year, and we finally got a replacement. I can’t help but think whoever designed this thing got Santa Claus confused with Rudolph. 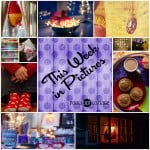 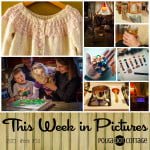 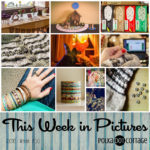 1 thought on “TWiP: Snowy and Dark”