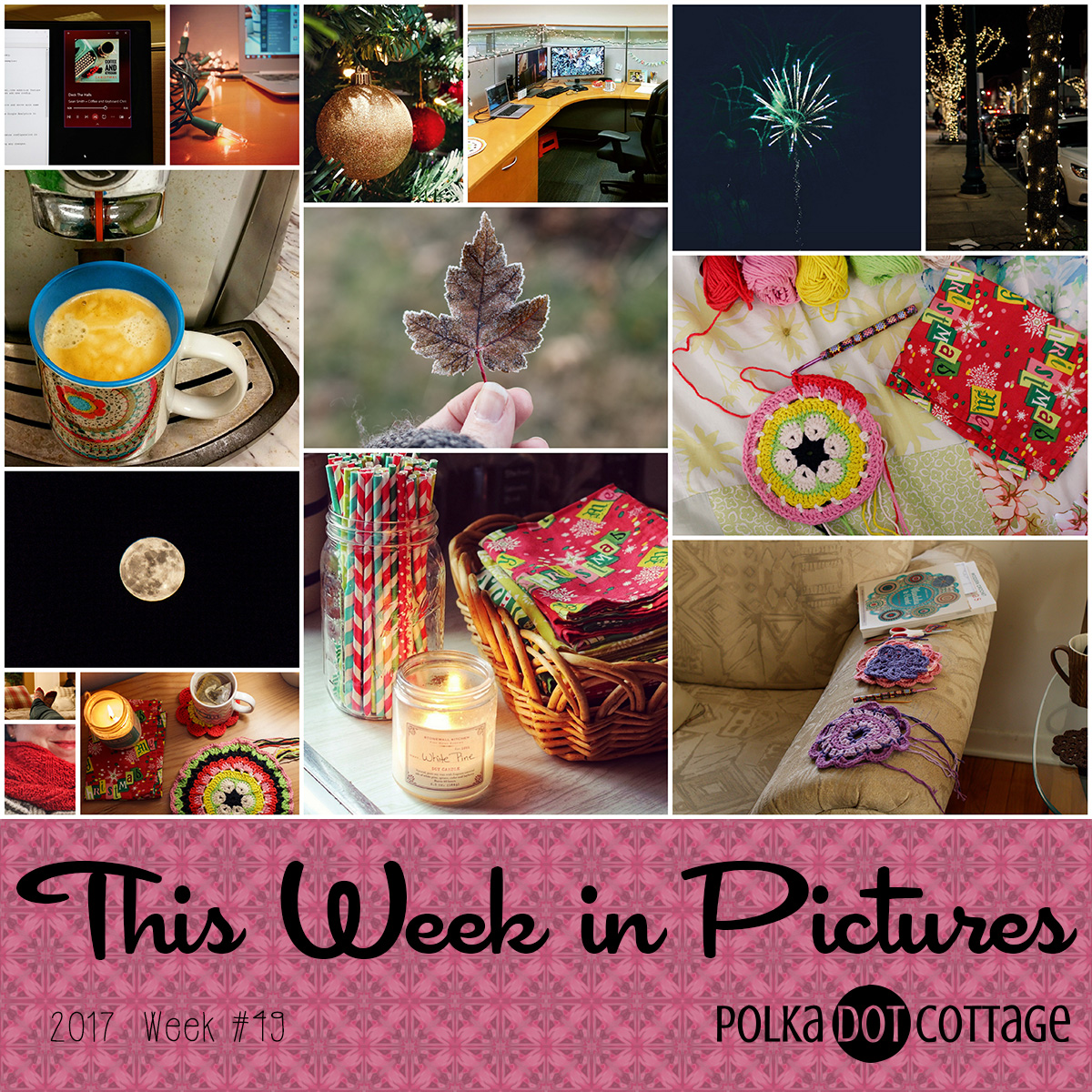 The snow has begun to fall – I love a snowy weekend. It’s so pretty coming down, and you can spend all day inside with the fireplace crackling because there’s nowhere you are supposed to be.

On Monday morning, when I have to extract my car from the driveway, and make my way through what remains of the winter wonderland, I’ll probably be singing a different tune, but for now I am going to appreciate and enjoy.

This weekend also, Tacky Santa is going in the window. One of his red light bulbs burned out last year, and we haven’t gotten a replacement yet, so one of the noses on his double-sided face is not going to light up for the time being. I suppose that kind of thing happens all the time, when you have two faces. No biggie for Tacky Santa.

#pdcbemerry Dec 2 – One of the first things I do every December is switch out the Fall napkins for Christmas ones. And I replace the red and navy blue paper straws with red and green ones. It's a little thing, but it makes me happy 😊 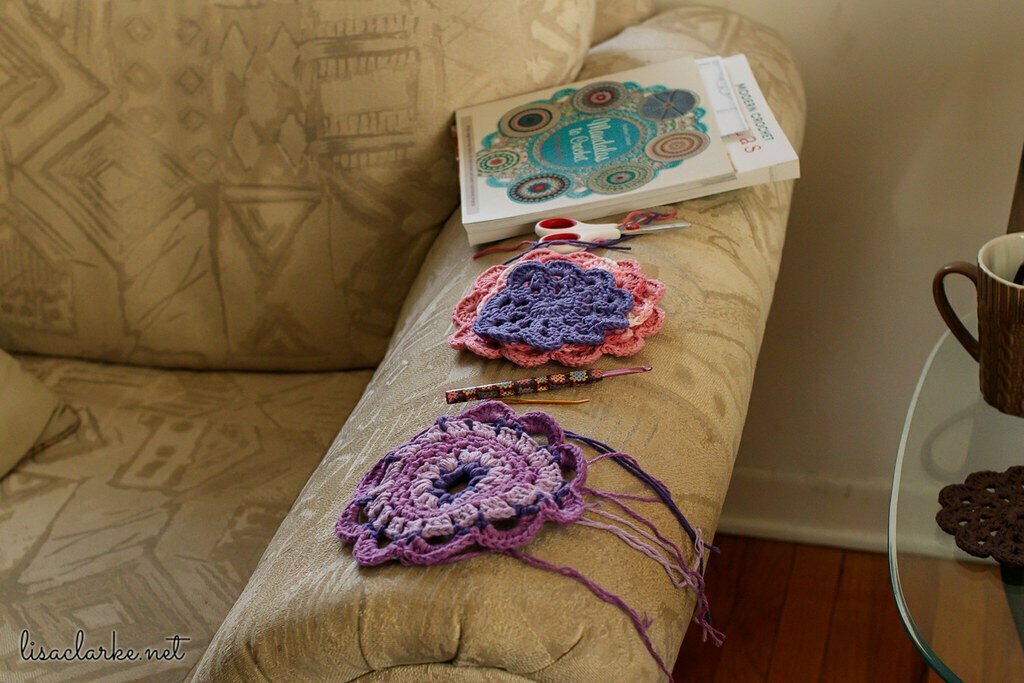 #pdcbemerry Dec 3 – Took myself (and 2 of my guys) to the local tree lighting ceremony tonight. A merry time was had by all 🎄 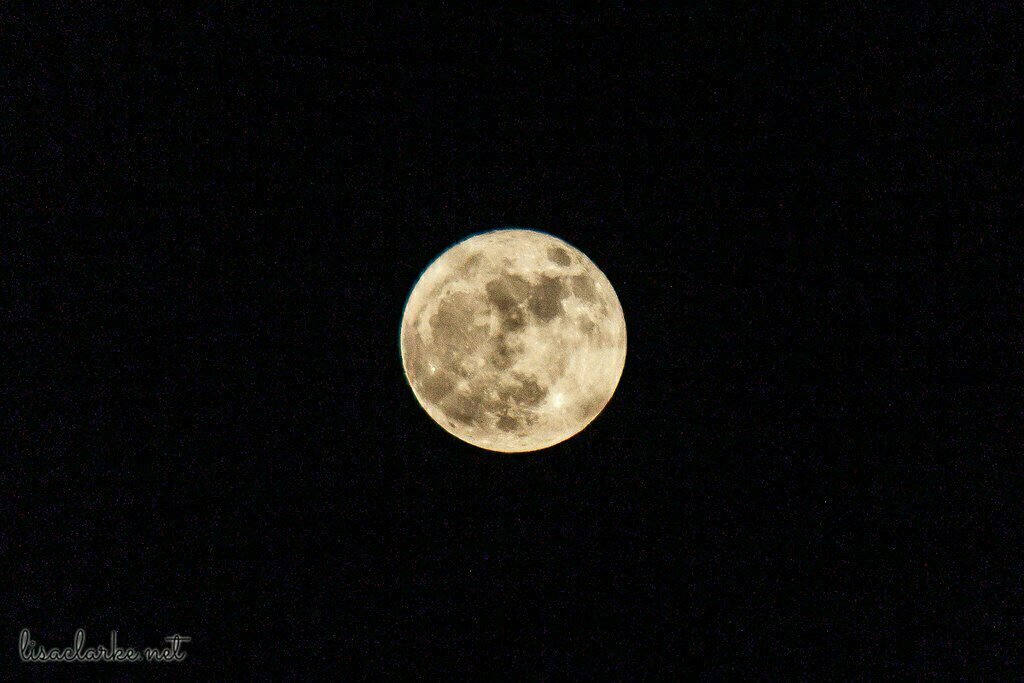 365 📷: 2017 337/365 – We went out to eat tonight, and I had my camera with me, so I was able to photograph the super moon from the diner parking lot. I just wish I’d had a tripod, or something to steady the camera with. I think I could have gotten an even better shot if I didn’t have to hand hold the camera. [Taken in the Stirling House parking lot.] 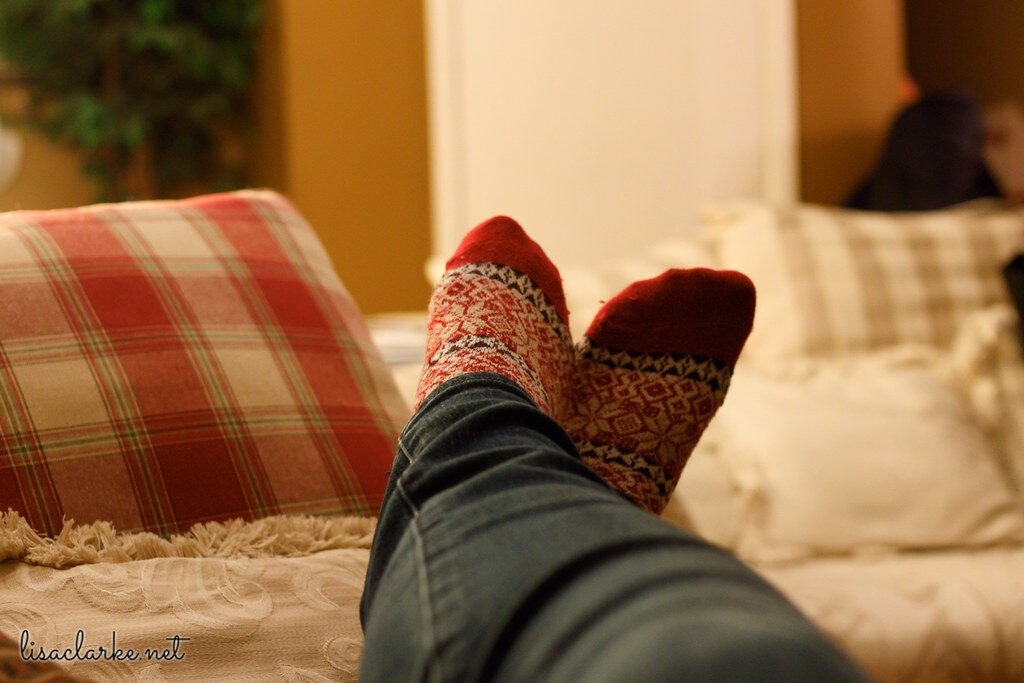 #pdcbemerry Dec 5 – Christmas music while I work 😊 (you can listen to this instrumental playlist, too, if you want – the link is in my bio) 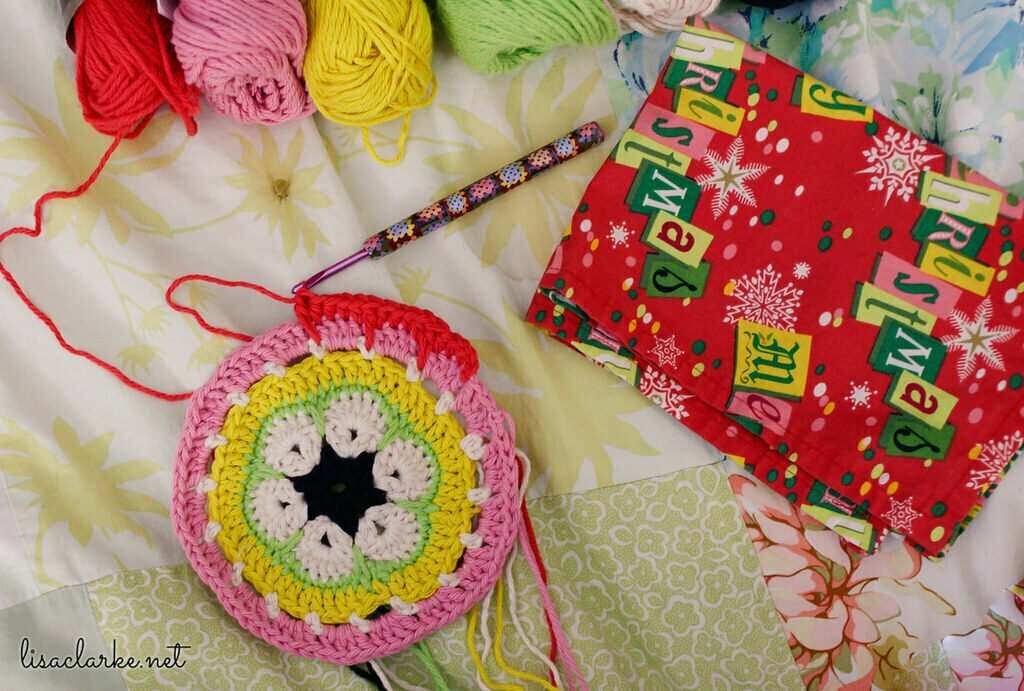 #pdcbemerry Dec 6 – We haven't gotten any of our decorations down from the attic yet, but there's a tree up in the lobby of my office building, and I stopped there to take pictures on my way out tonight 🎄 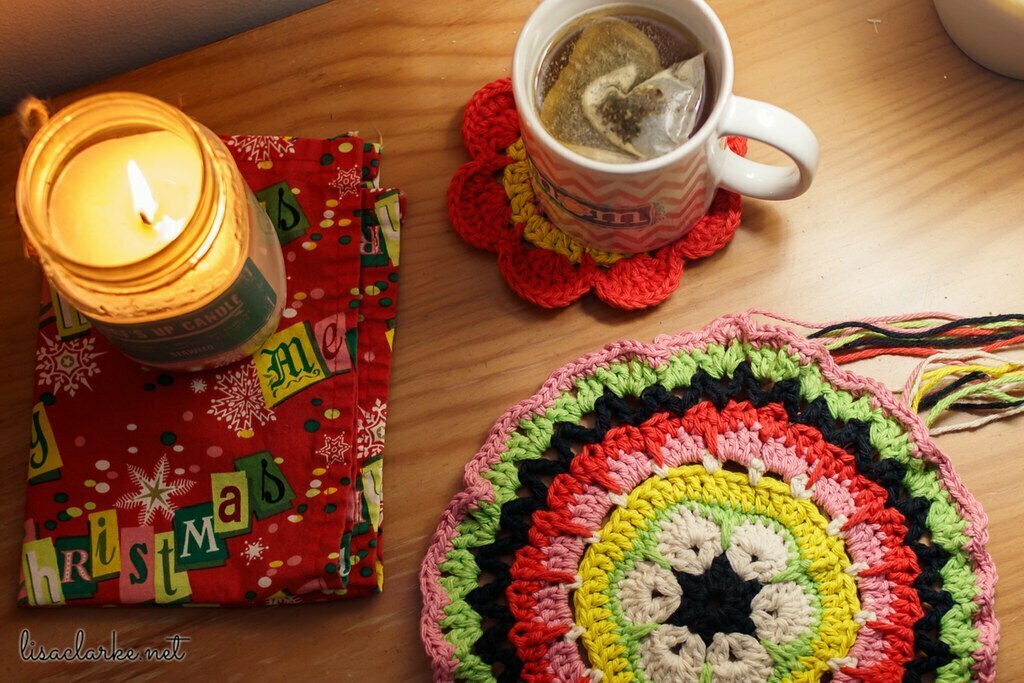 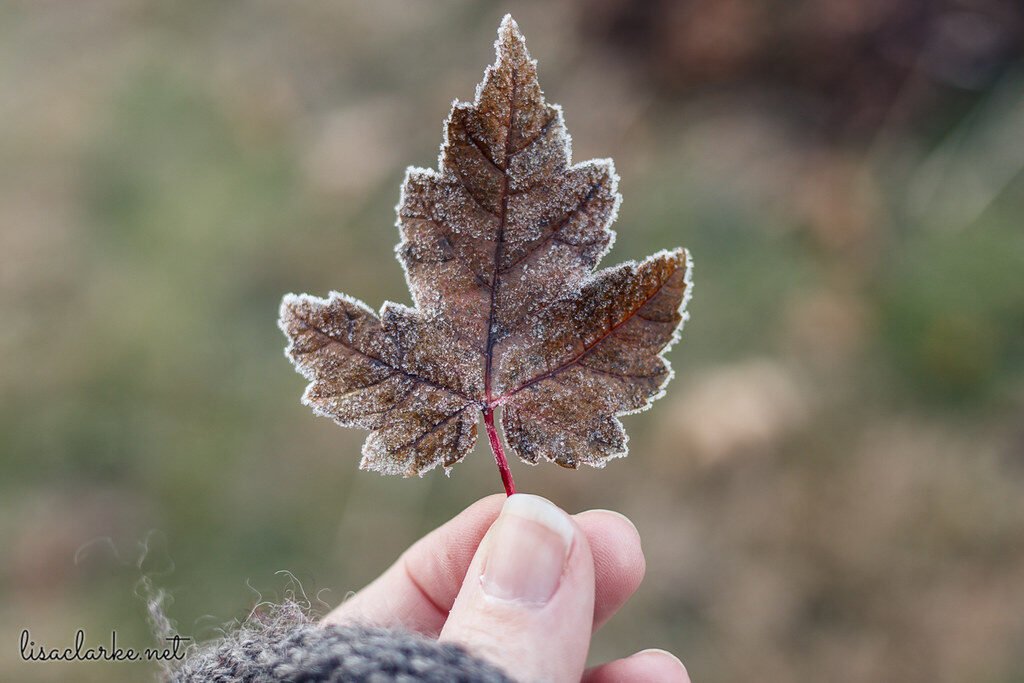 #pdcbemerry Dec 7 – I bought Christmas lights on my lunch hour and plugged them in at my desk… Tomorrow, I may even hang them up 😊 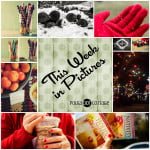 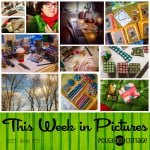 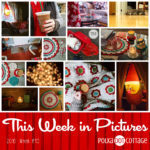