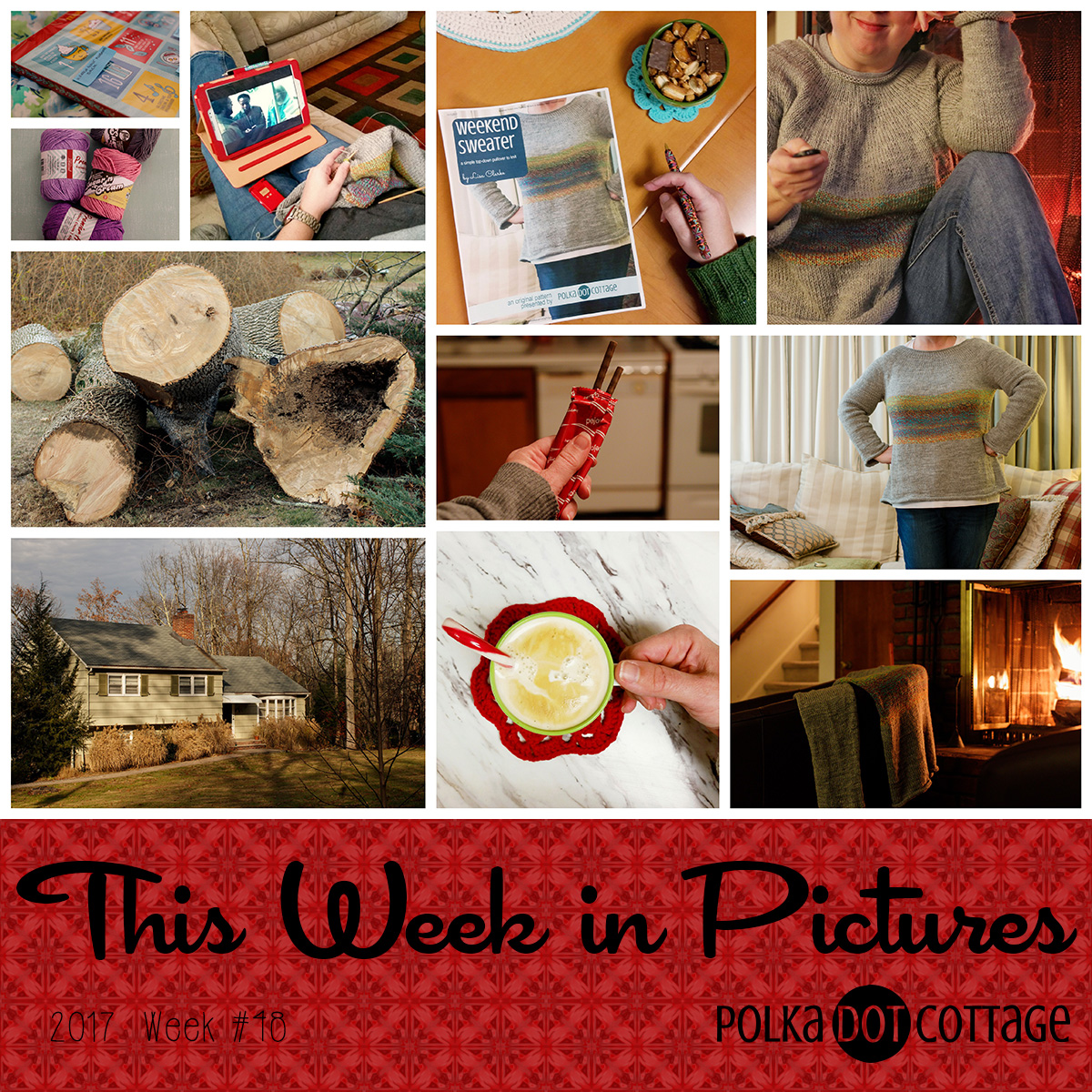 This week I published a new sweater pattern and started a new merriment project. Happy December! 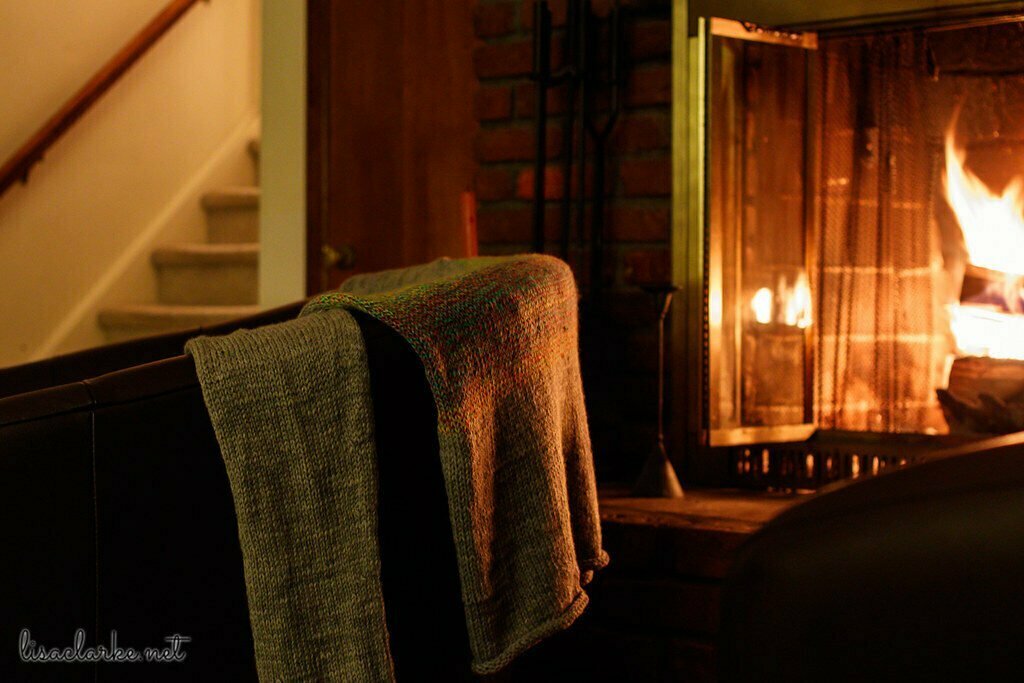 365 📷: 2017 330/365 – I always want to wear a new sweater the second it comes off the needles, but it always looks so much better after a long soak and an air dry. I’ve done the soaking part. Now I’m hoping to speed up the drying part by taking advantage of the fire… 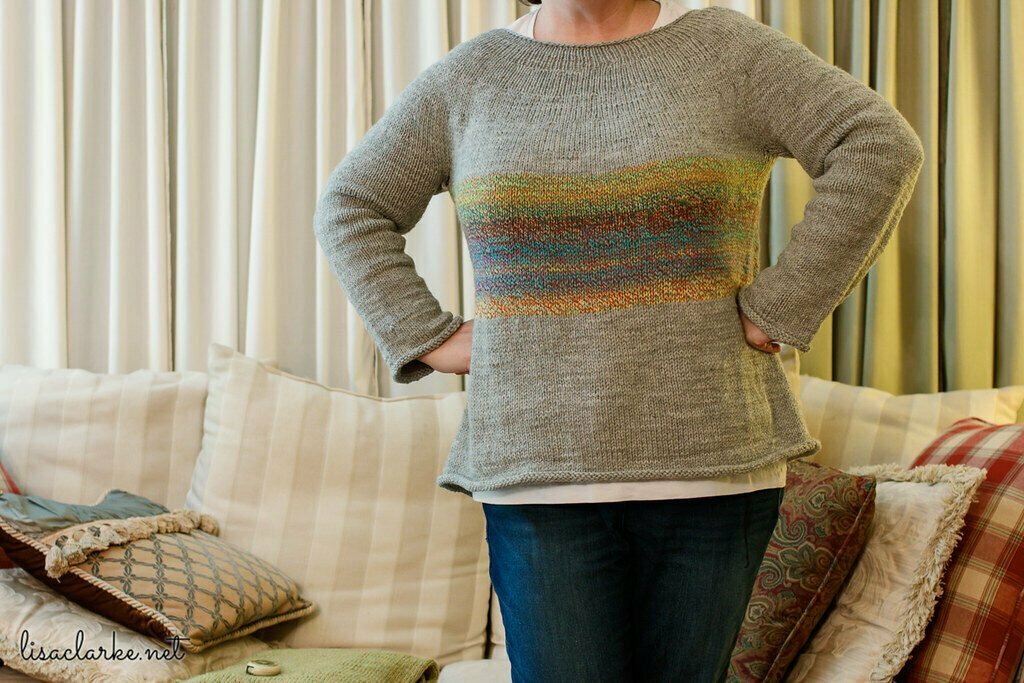 365 📷: 2017 331/365 – This is probably the easiest sweater design I have come up with yet! No purls, no shaping, no fancy stitch patterns… just a bunch of straight knitting. It’s so comfortable! I am going to hurry up and get the pattern ready to publish while I still have some enthusiasm for the task! 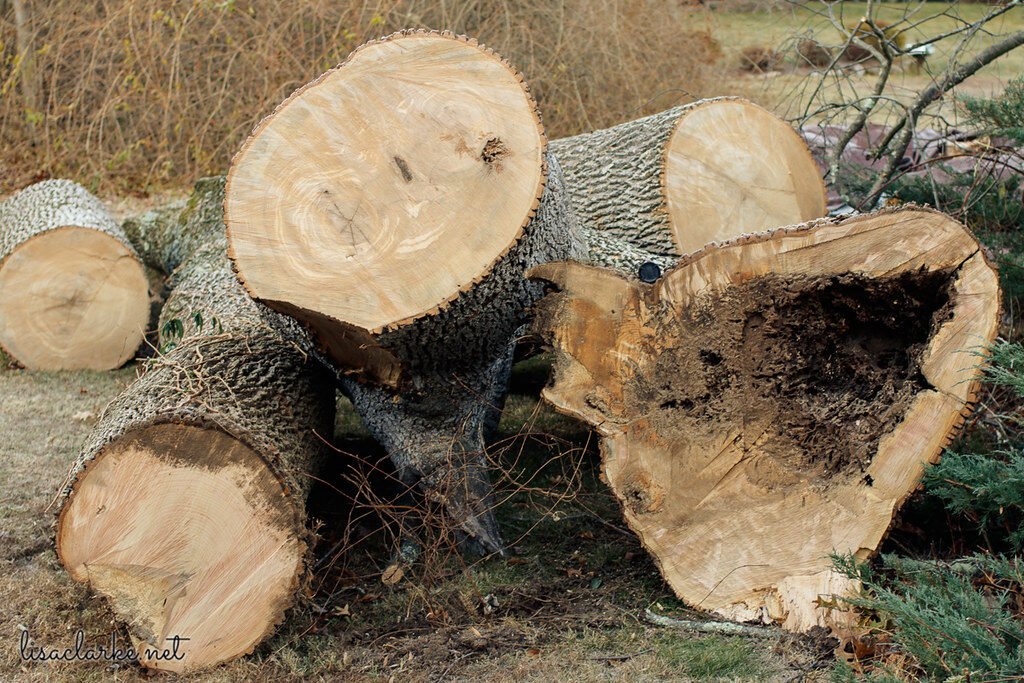 365 📷: 2017 332/365 – We got a few trees taken down this week. This particular tree was the reason I used to sleep downstairs in the family room every time the wind got too gusty. Now I can spend the next stormy night in my own bed. It’s hard to tell from this photo just how big around the trunk of this tree was. I stuck my lens cap on top of the bottom right piece for scale. 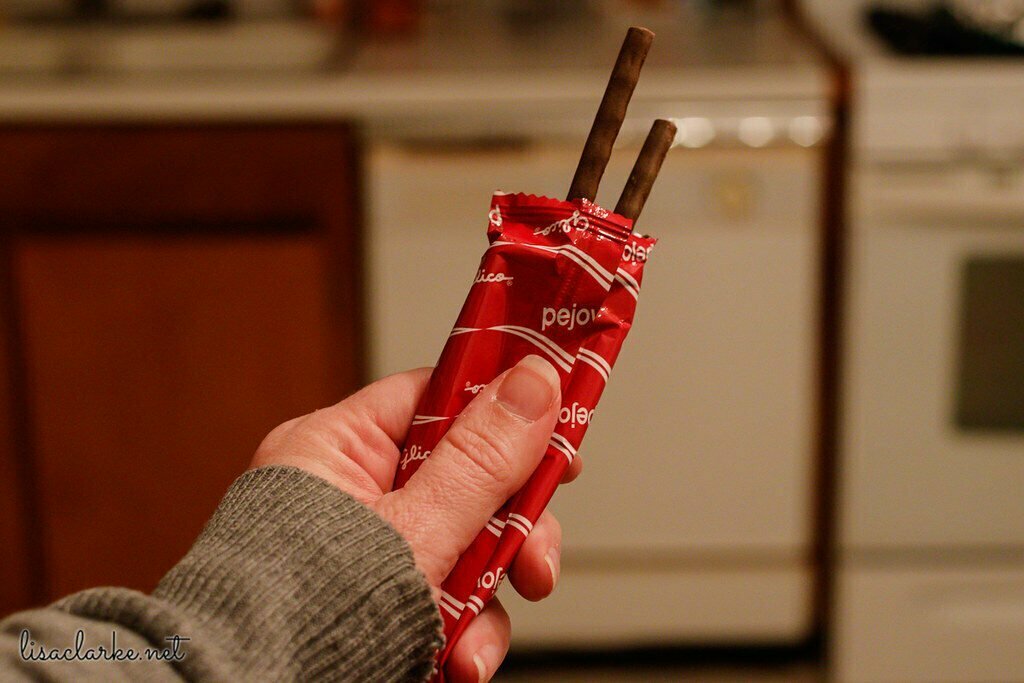 365 📷: 2017 334/365 – I’ve got a big bin of cheap cotton yarn, so you’d think that when I come up with a new project, I would never have to go shopping for more. But you’d be wrong. It turns out that my cotton stash is about 50% different shades of aqua, and the rest are yellowey greens and orangey reds. 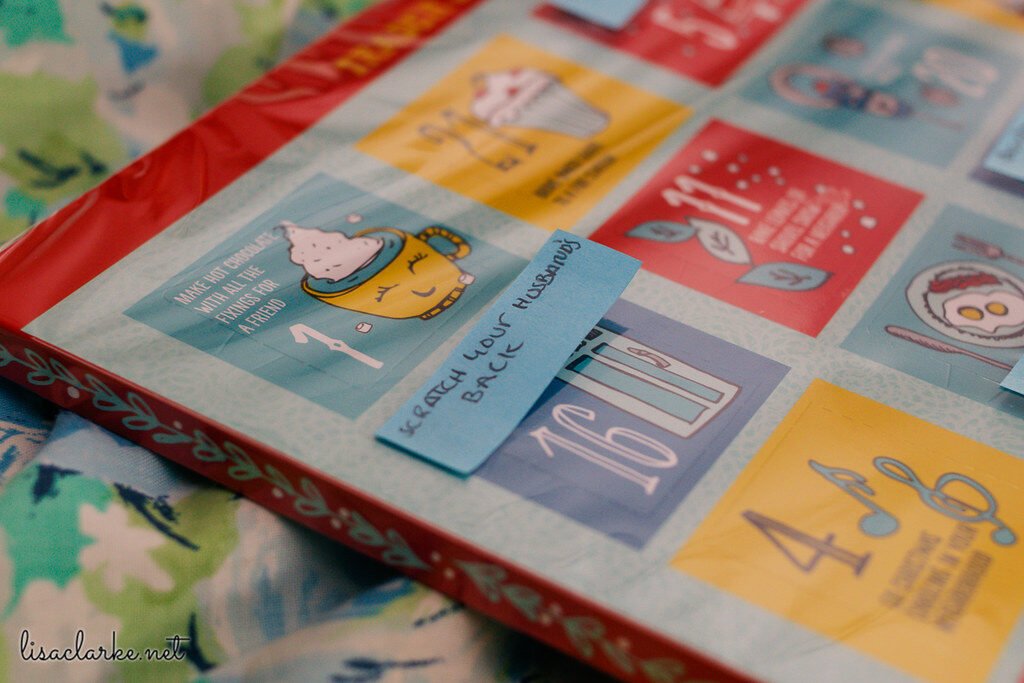 365 📷: 2017 335/365 – I bought myself a cute little advent calendar last month, and it wasn’t until I got it home that I noticed the little things it tells you to do each day are aimed at little kids. I have no problem ignoring the instructions and just eating the chocolate, but somebody in my house thought he should give me alternate instructions. You can probably guess who it was, since one of the new tasks is “scratch your husband’s back…” 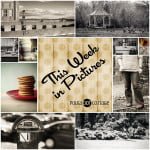 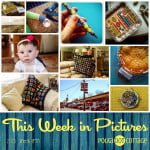 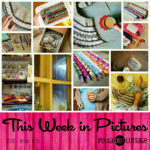 2 thoughts on “TWiP: of Sweaters and Merriment”