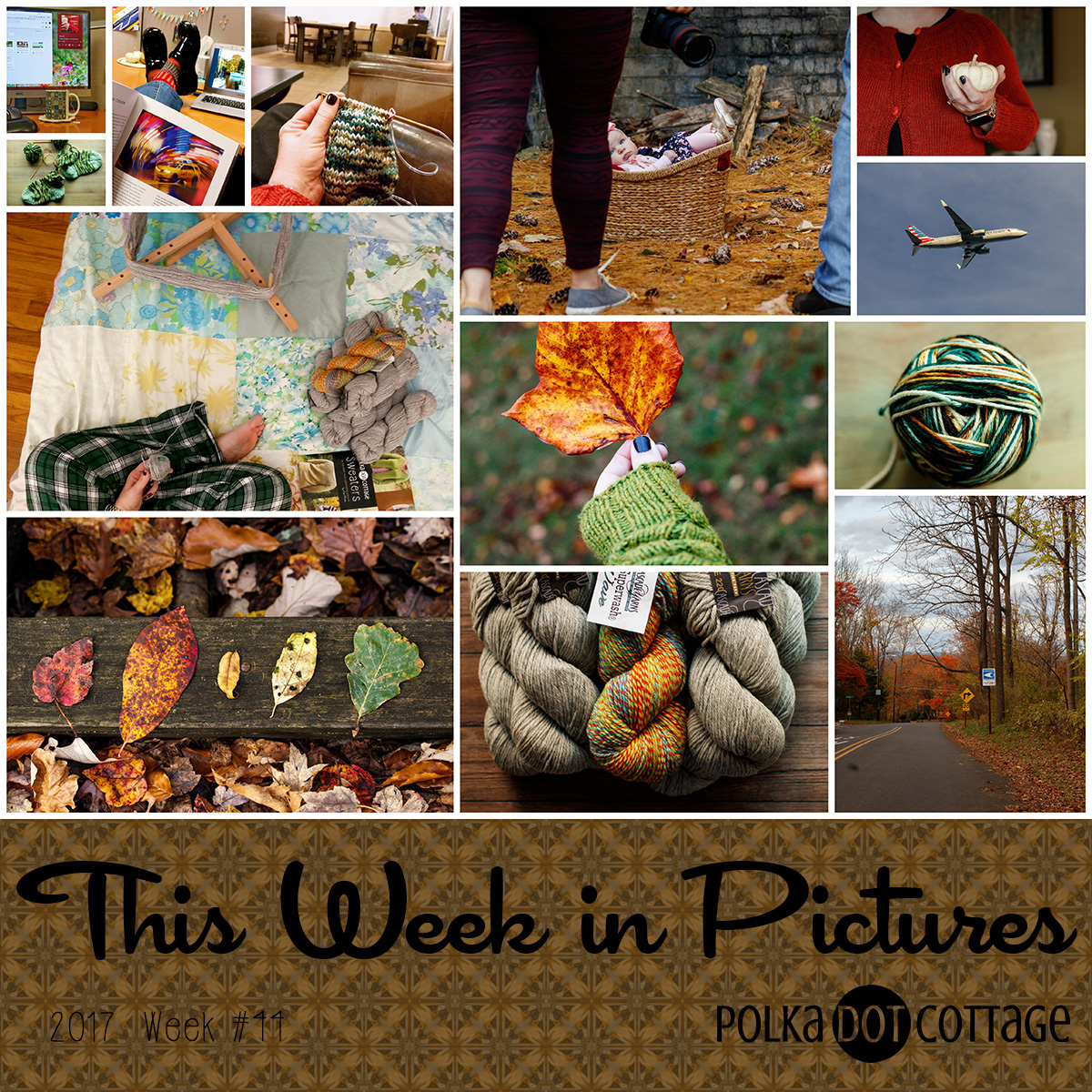 I got a new camera during the first week of October, and it got such a workout last month! It’s helpful that October is so beautiful around here, and it also is helpful to have a lot of plans to go places and do things. October was busier than usual in that way, and pretty much perfect timing!

When you're hanging around by an old pine-needle-covered fireplace in the woods, and you find a baby chillin in a basket.

I made a rainbow in the Great Swamp today 🍁🍂 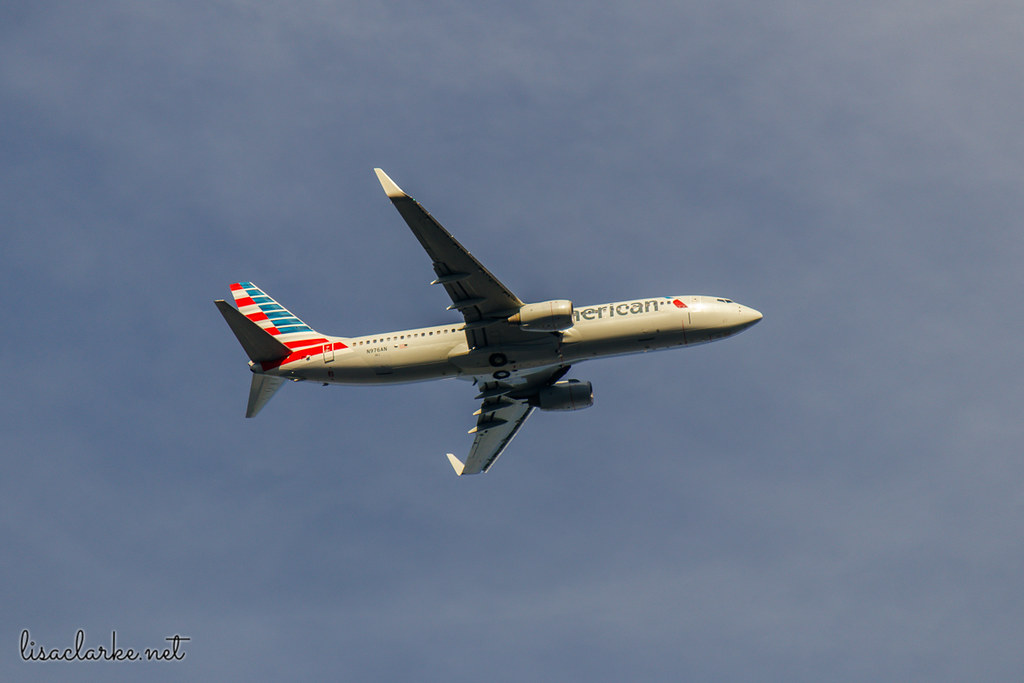 365 📷: 2017 301/365 – You know you’ve had a full day when there are 100 images on your camera at the end of it. It started in a beautiful park early this morning for a photo session with extended family. It was lovely. After lunch Eamonn suggested he and I take a walk through the Great Swamp. Also lovely. And late this afternoon was spent with the other side of the extended family, photographing low-flying planes before dinner and ending with a game night. Another lovely time. [Taken in my parents’ backyard.] 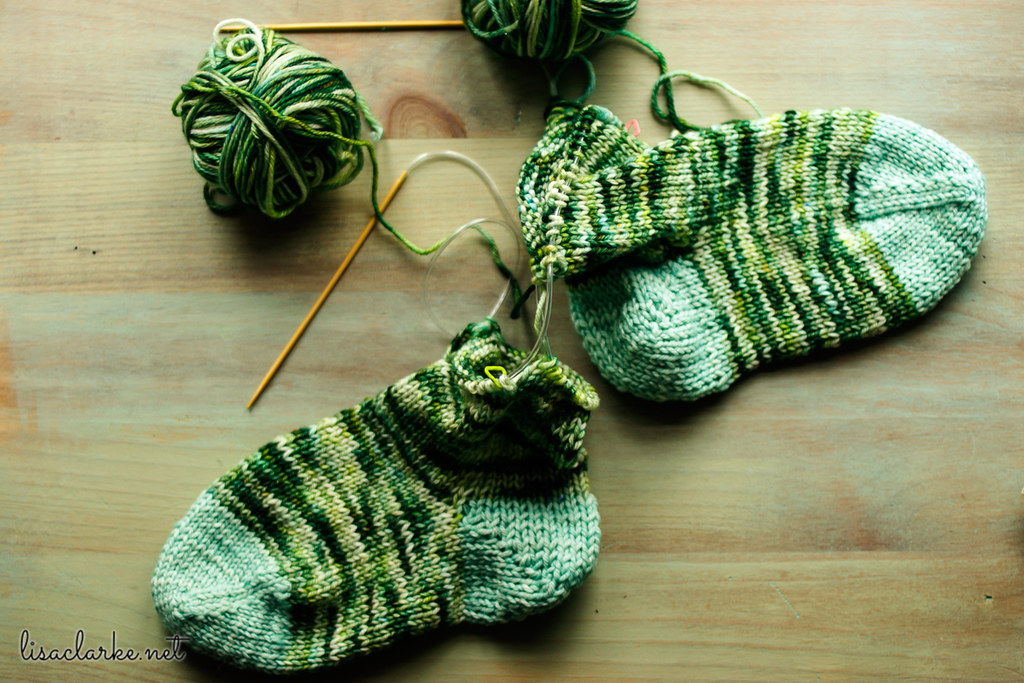 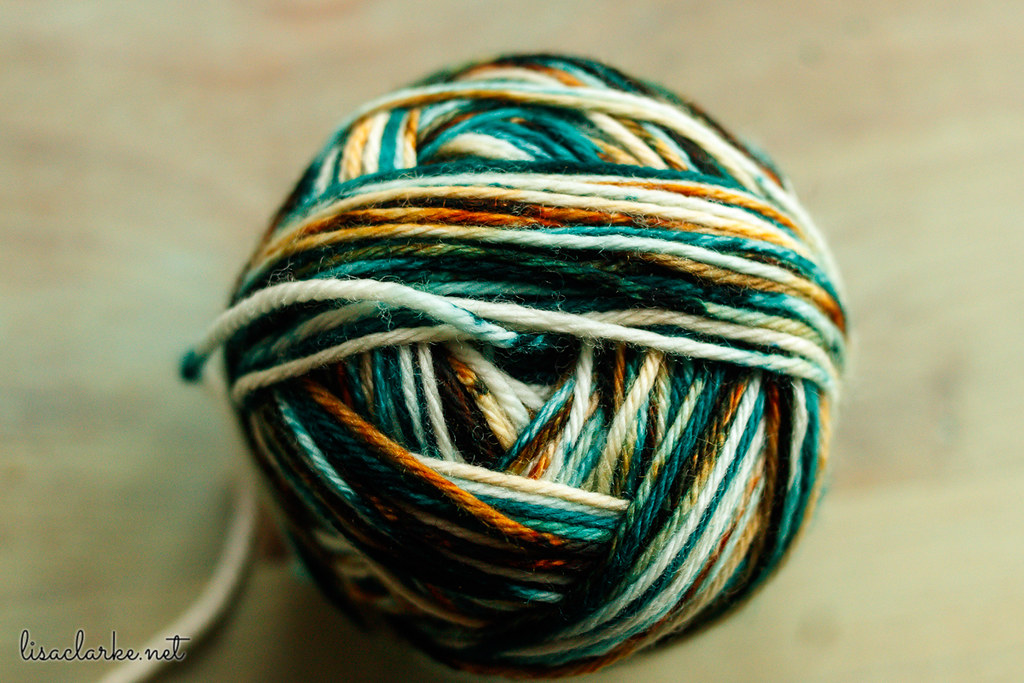 365 📷: 2017 303/365 – I’m going to continue improvising heavy socks with my fancy yarns until I get it right. This is the wool I picked up at Indie Untangled last week, and while I don’t find it quite as drool-worthy in a ball as I did in a hank, I think I’m still going to like knitting with it. 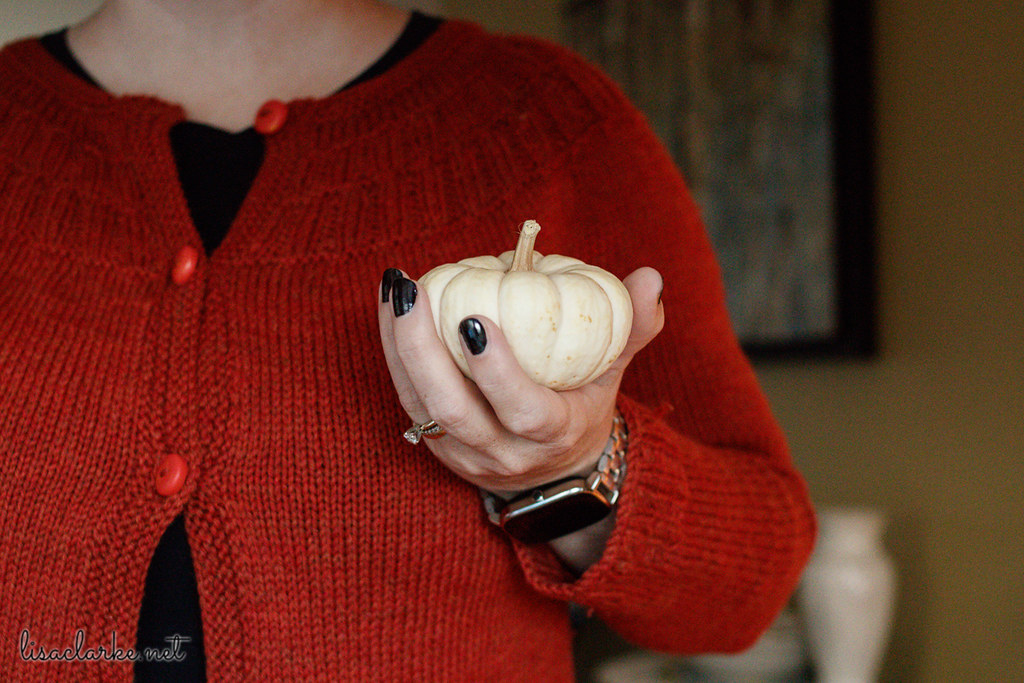 He wanted to work on his novel at a table. I wanted to knit in a comfy chair. 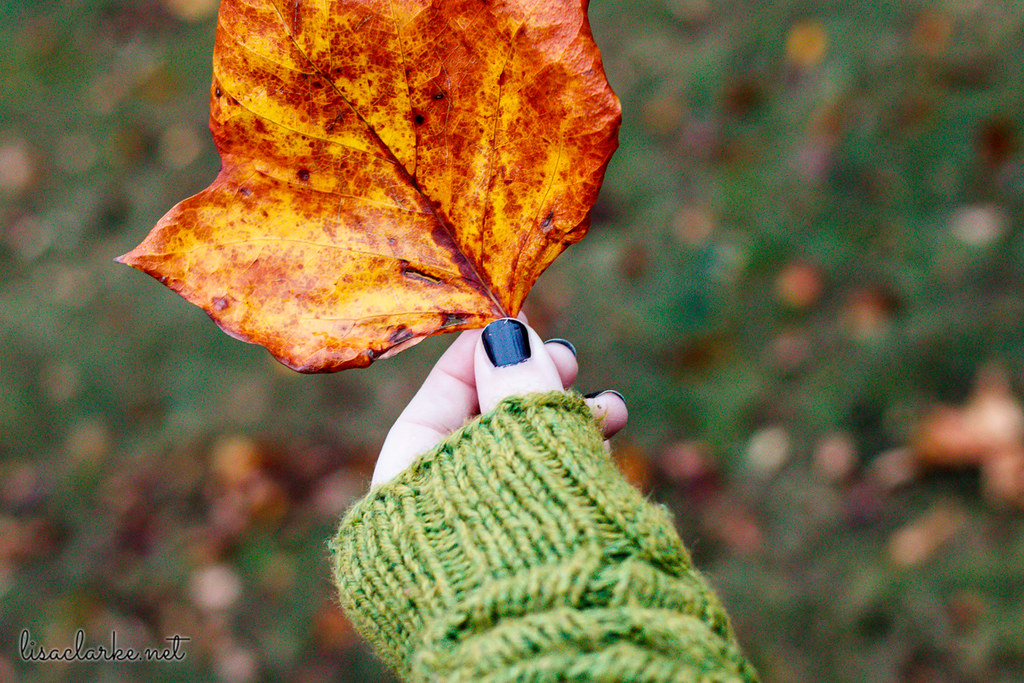 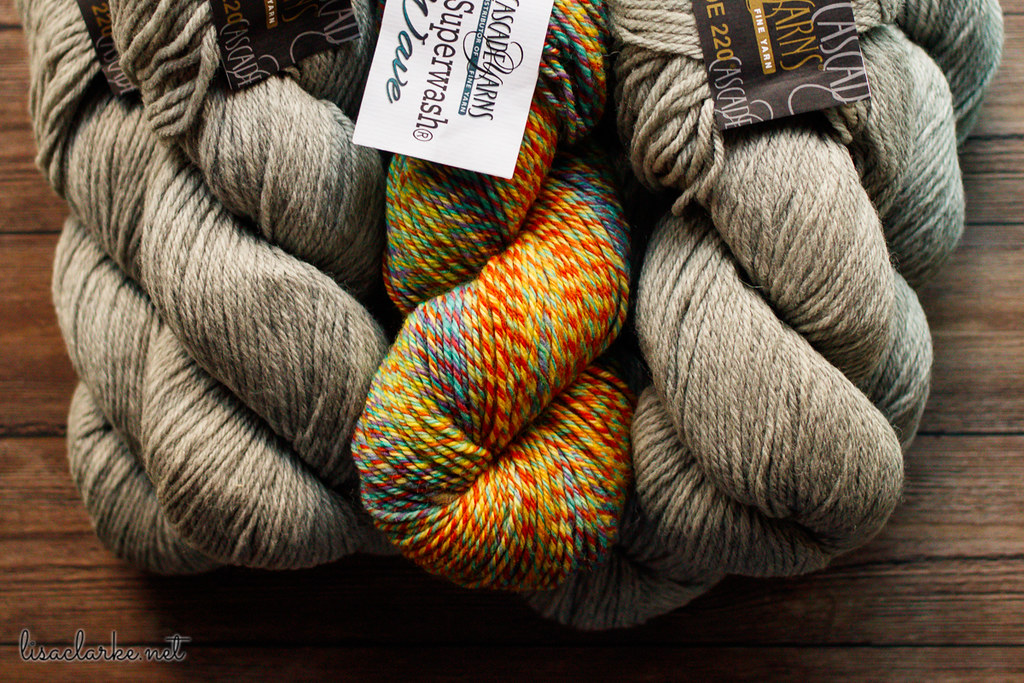 Balling up the yarn for a new sweater and watching Doc Martin. Happy Thursday! 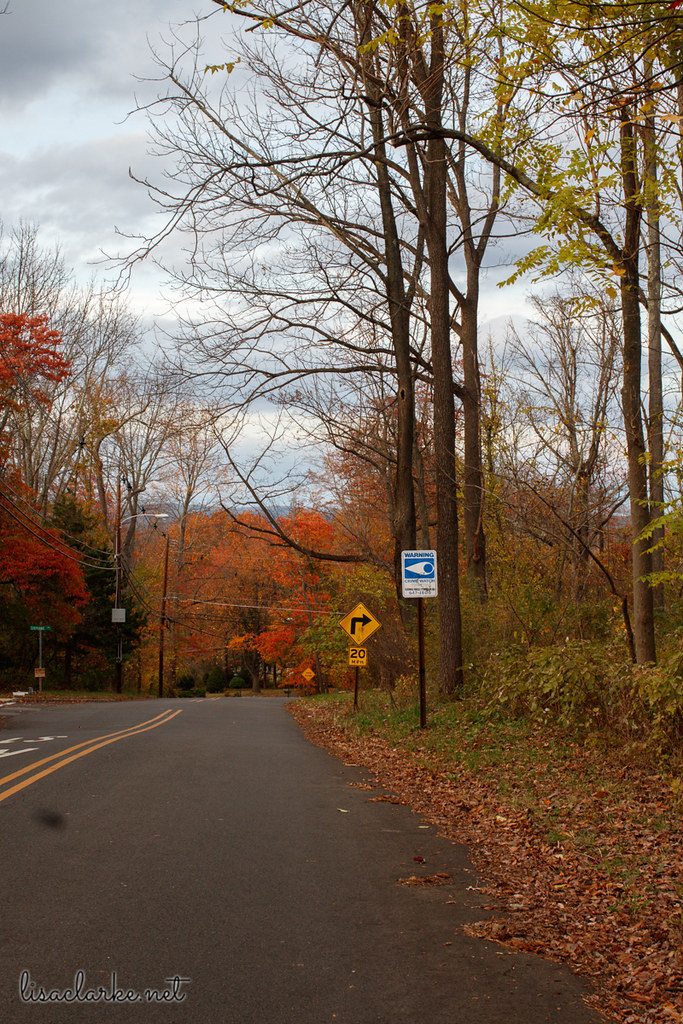 365 📷: 2017 307/365 – Sometimes when I’m heading down this street, the scenery takes my breath away. The trees, the clouds, the hills in the distance… rarely do I have my camera with me, but today I went home to get it, and then came back to this spot to capture it. [Taken in Stirling, NJ.] 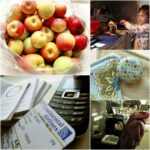 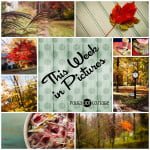 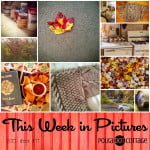 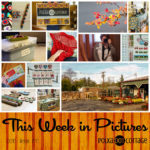 2 thoughts on “TWiP: So Autumnal”