365 📷: 2017 280/365 – As the kid and his number two pencils headed down the path towards his SATs, his mother became that weirdo in the school parking lot, pointing a camera out her window and hoping there were no cops around to think her suspicious. [Taken at WHRHS.]

First breakfast shot with the new camera 😁 📷 #canoneos80d Thanks, Mom and Dad, for the delicious pumpkin butter 😋

This weekend I am finishing this thing, even if I have to binge watch Acorn TV to do it.

I had to take a short break from all of the green today, and immerse myself in blue and purple for a while. Two new hooks, ready for the oven!

I was going to spend all day in my pajamas, but then I got an overwhelming urge to take some pictures of pumpkins and of chickens, and so I got dressed. And it was worth it.

I'll have to have a proper photo shoot when it's not raining and muggy, but I got my son to snap this quick picture now that it's done 💚

How many more rounds before this stops being the most awkward arrangement of needles ever? #toeupsocks

365 📷: 2017 284/365 – They keys to successful sock knitting for me appear to be the use of worsted weight wool and a toe-up construction. Just the same, these are probably getting unraveled. I think they’re going to be too big. I’ll make up my mind after the heel. If nothing else, this can be my practice sock (which is good, because if you looked closely, you’d know I really need that).

Refueling ☕. So glad I've found an enjoyable mindless task for this afternoon. Fridays can really drag on otherwise. #isit5oclockyet ? 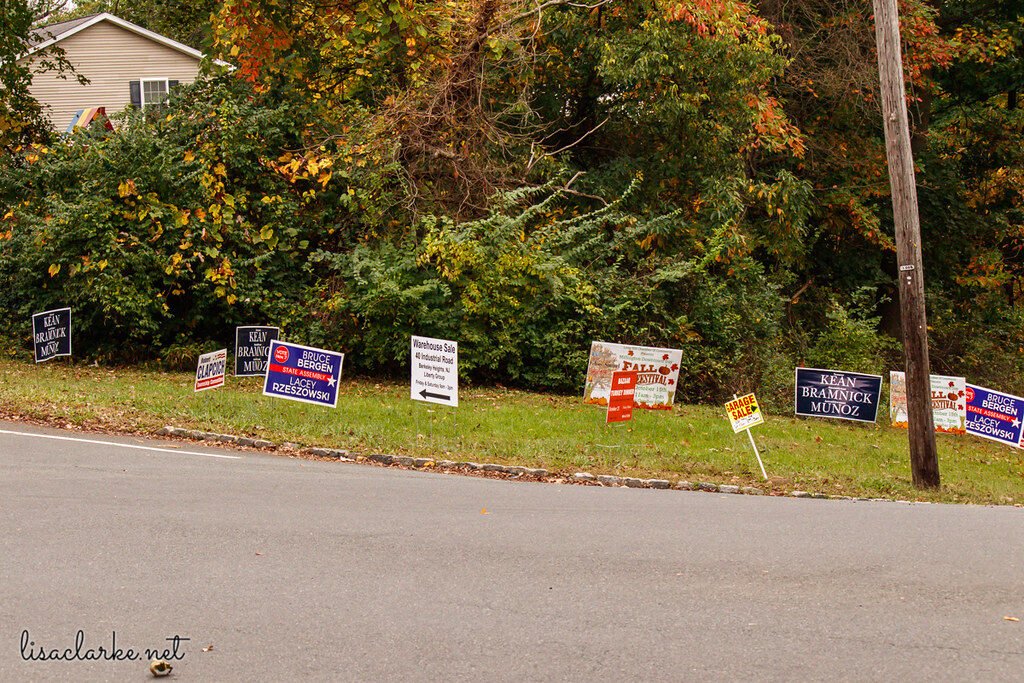 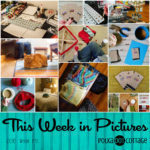