I really thought I was going to spend some time this week writing up those shows-and-tells we talked about last Saturday, but as it turns out, the task never crossed my mind. I have spent the last 7 days completely absorbed in my latest knitting project. So much so, that I didn’t even turn on my laptop all week. It was crazy.

So, I’m knitting this shawl, and I’m making it up as I go along. It’s got four shades of green and four different textures in it, and I’m so eager to see how it turns out!

It makes me think of Irish hills, not that I’ve ever been to Ireland, mind you, but I was watching all of the episodes of an Irish drama while I knit, and it just feels like I’m going to think of this as my “Irish Shawl.”

I would like it to have a more creative name than that, so if you think of anything, do let me know! Also, I’m all out of Irish TV to watch while I finish this, so if you have any suggestions in that vein, too, I’m all ears.

It’s a roundup of the photos I shot for Project 365 (the occasional when-I-feel-like-it theme for 2017 is “words”), plus some snapshots I posted on Instagram during the previous week. For the month of September, I’m participating in the #habitblog hashtag. 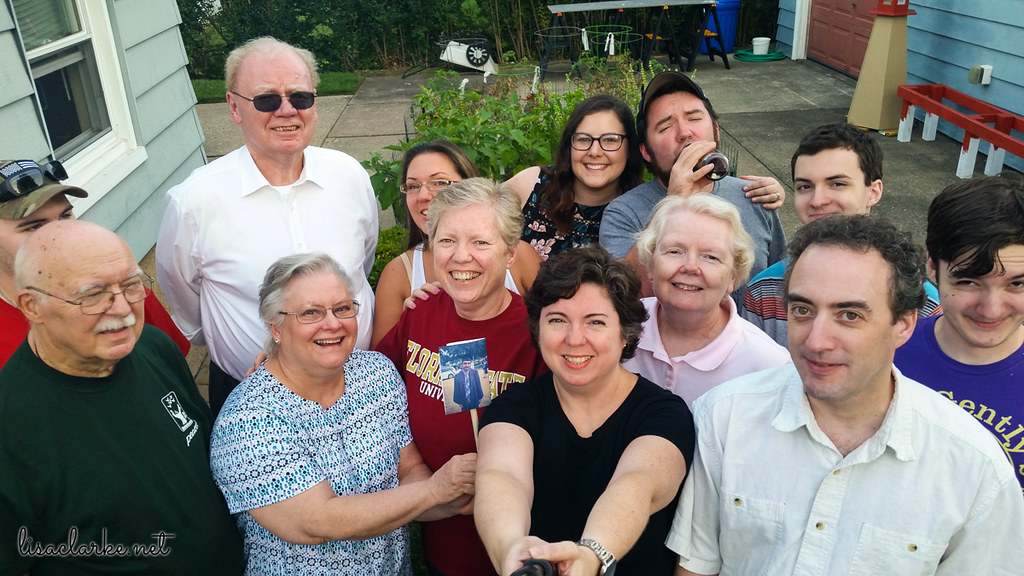 That moment when a color scheme comes together 💚 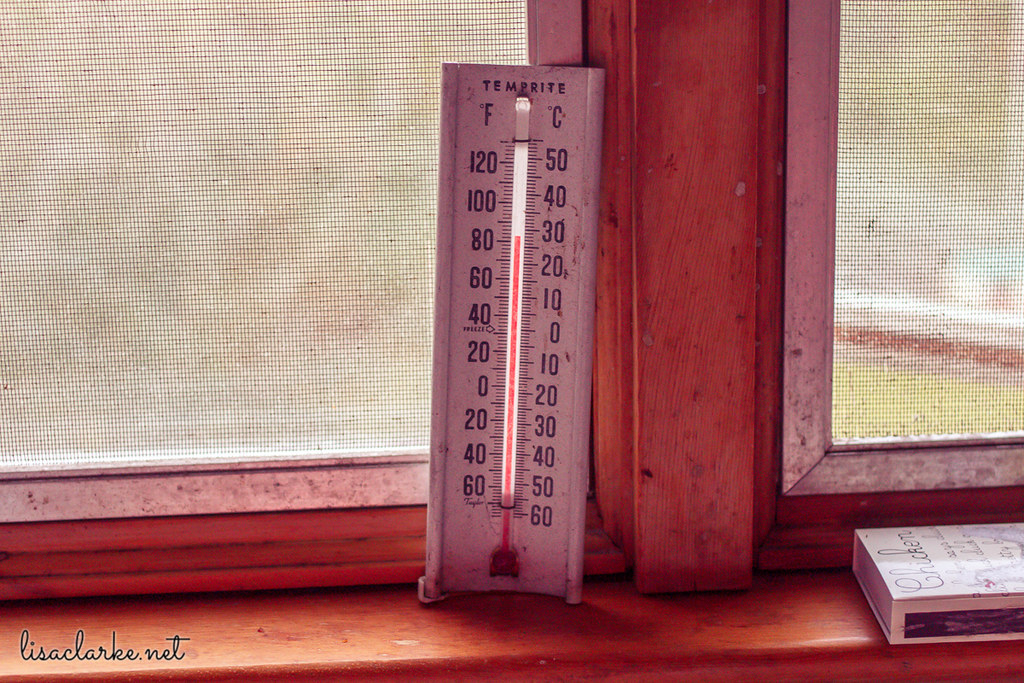 It's a good thing I was really busy at work today, because if I had had any time at all for my mind to wander, I'd have spent it wishing I could get my hands back on these needles. Glad to be home now 💚 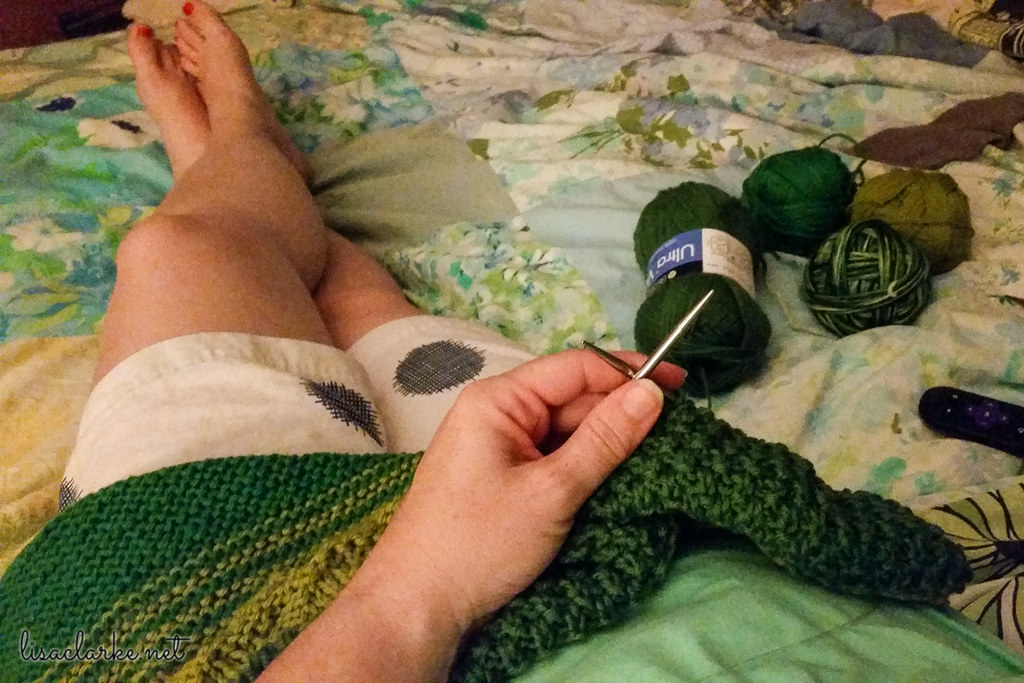 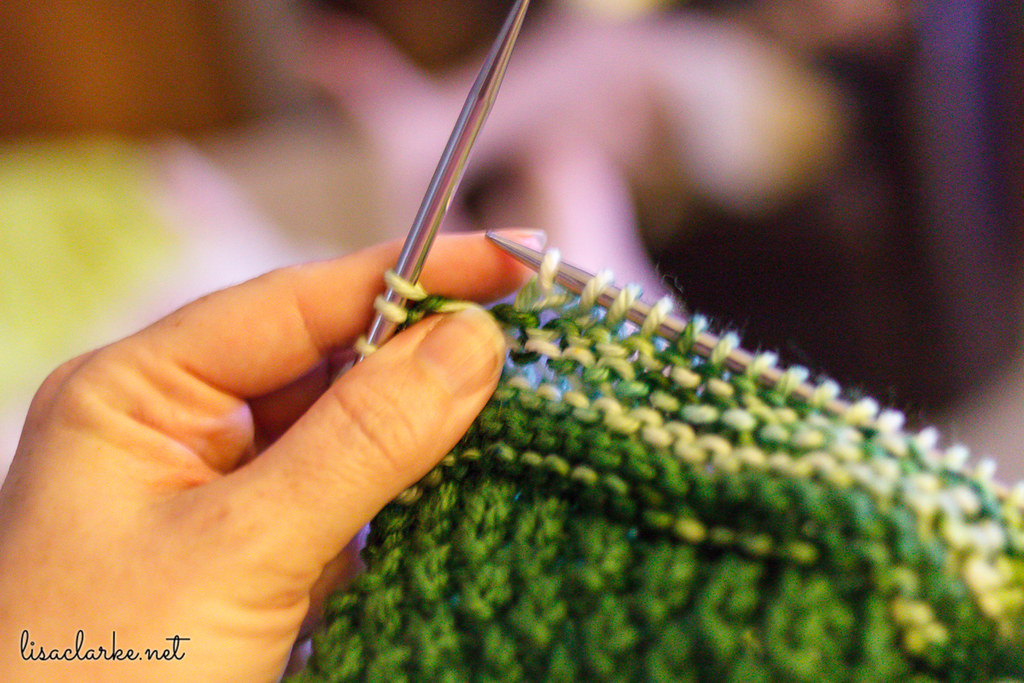 365 📷: 2017 269/365 – I hate to say this, but the fancy yarn that I designed this entire shawl to be a showcase for looks kind of terrible in this context. I’m not sure what to do about this. I may have to rip it out and come up with an alternate plan… for both the yarn and the shawl!

September 27 – Most days I have Greek yogurt and granola for lunch. And some days I… don't. #habitblog 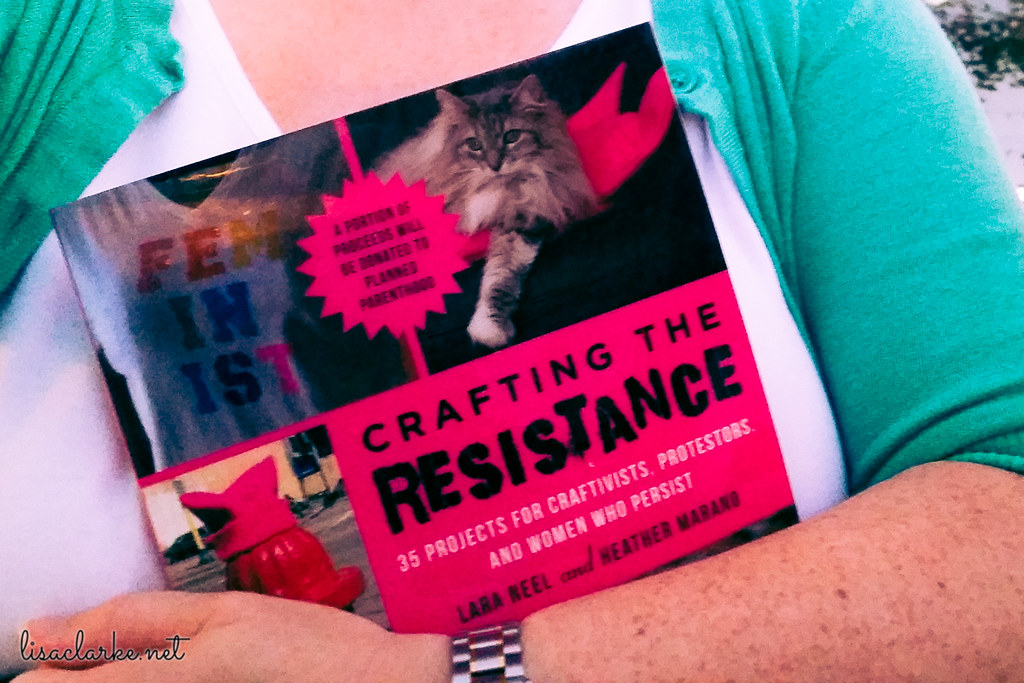 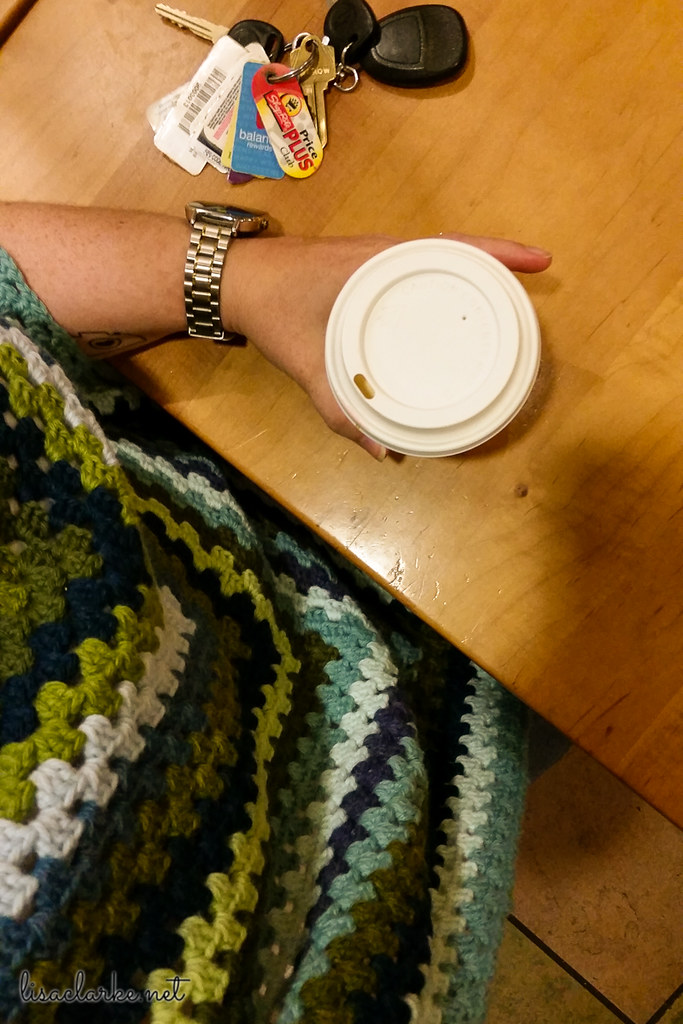 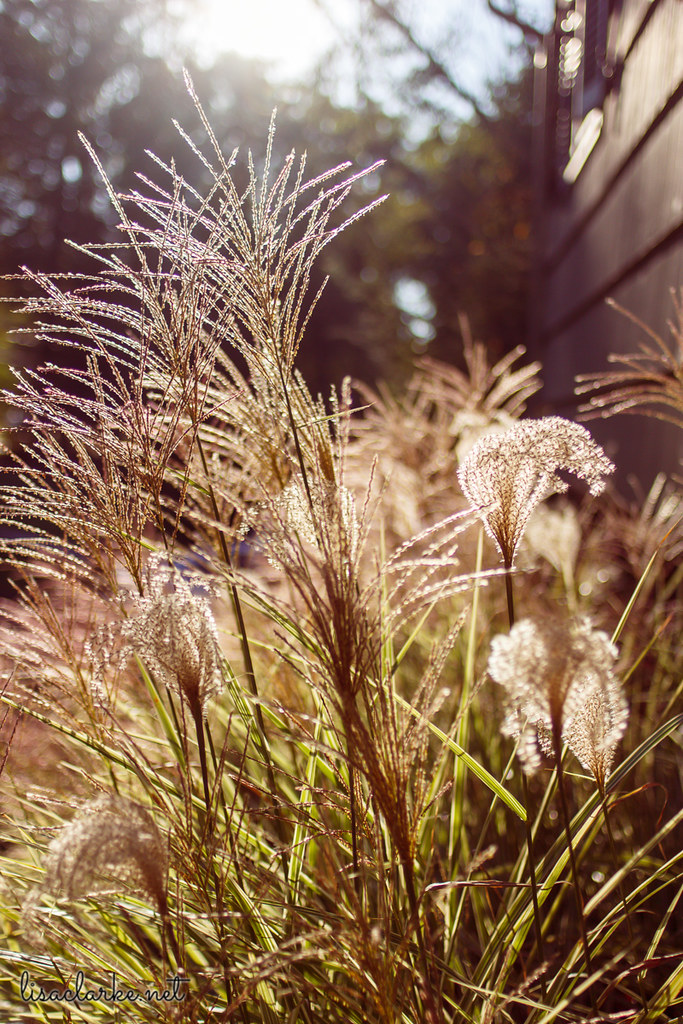 365 📷: 2017 272/365 – It’s that time of year where the grass deposits little seeds all over my clothes as I walk down the path. It’s annoying, but they can be forgiven when they’re this photogenic. Gotta love that late afternoon Autumn sunlight. 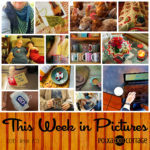