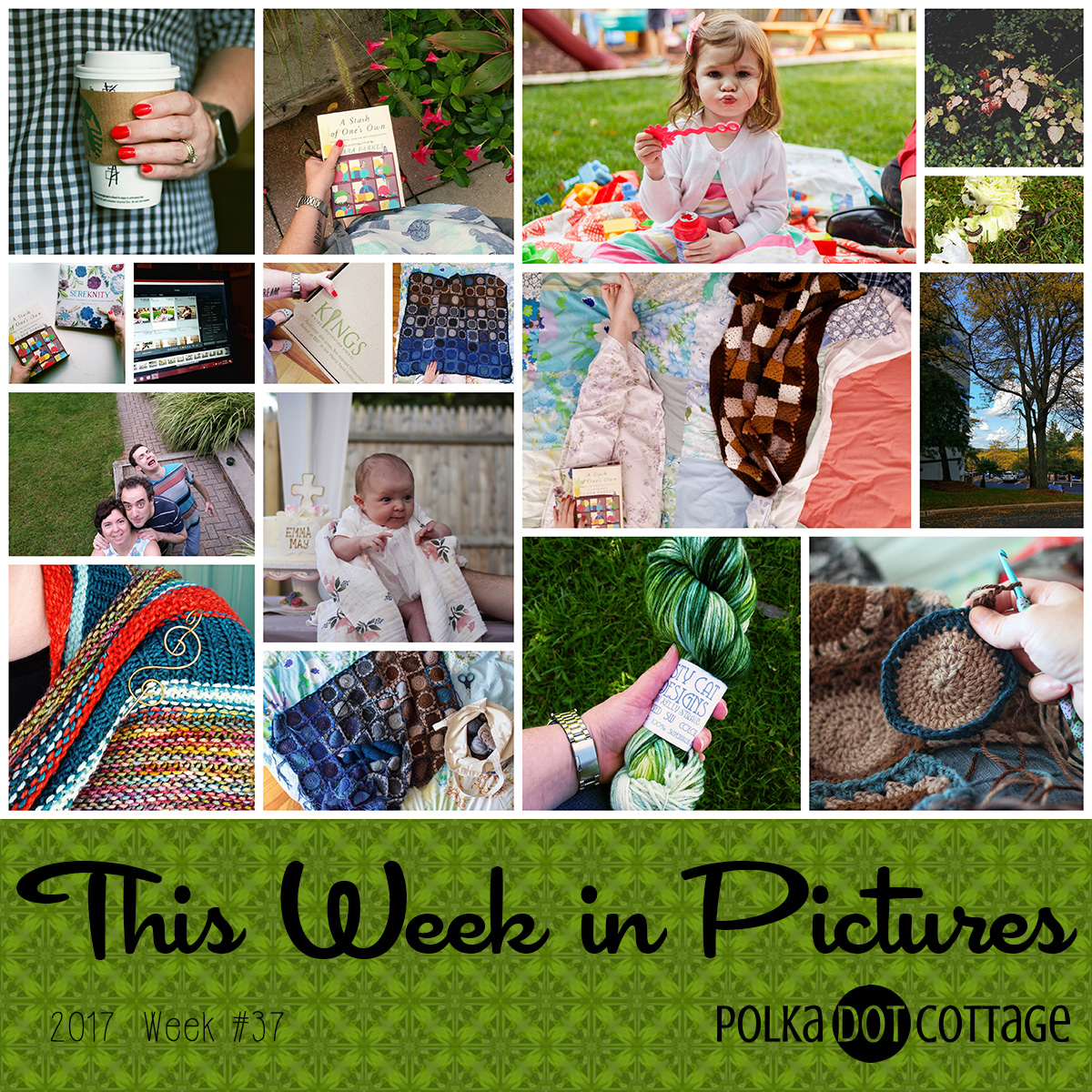 I visited the NJ Sheep and Fiber Festival again this year. I find it a nice little warmup for Rhinebeck. It’s nowhere near the size of the NYS Sheep and Wool Festival, but it gets me in the proper mood. (Like I need any help in that department!)

I’m still doing Habit, which I mentioned last week, and I’m finding the challenge of having two daily photo projects, well, challenging! It’s worth it, though. By the time this month is over, I will have a concrete idea of how I want to proceed with daily photos in 2018.

It’s a roundup of the photos I shot for Project 365 (I seem to have all but abandoned my 2017 theme of “words”), plus some snapshots I posted on Instagram during the previous week. For the month of September, I’m participating in the #habitblog hashtag. 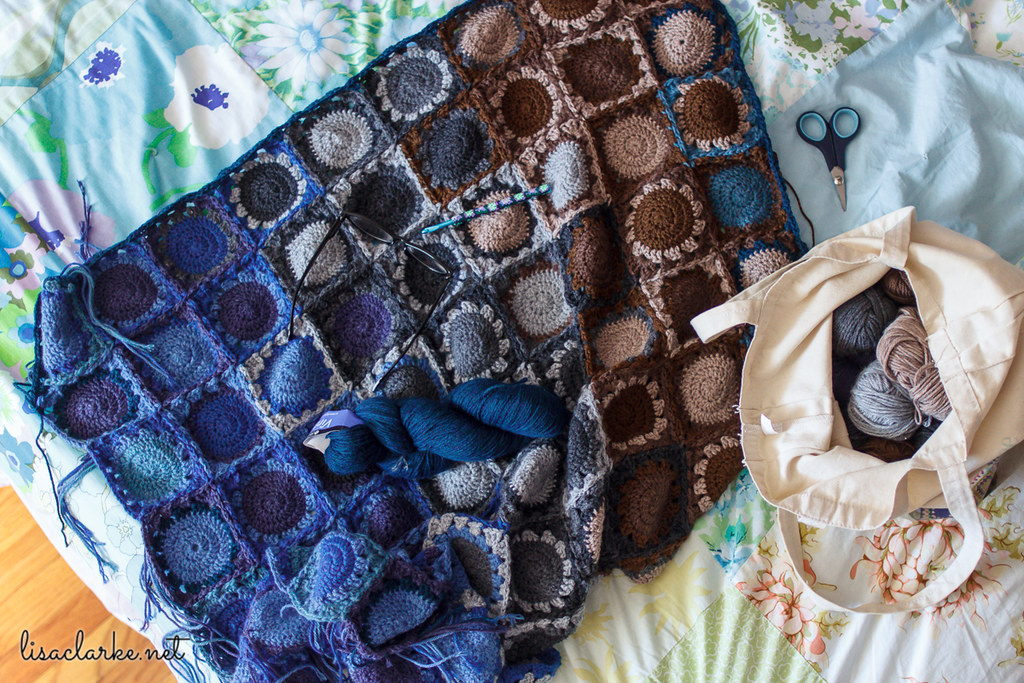 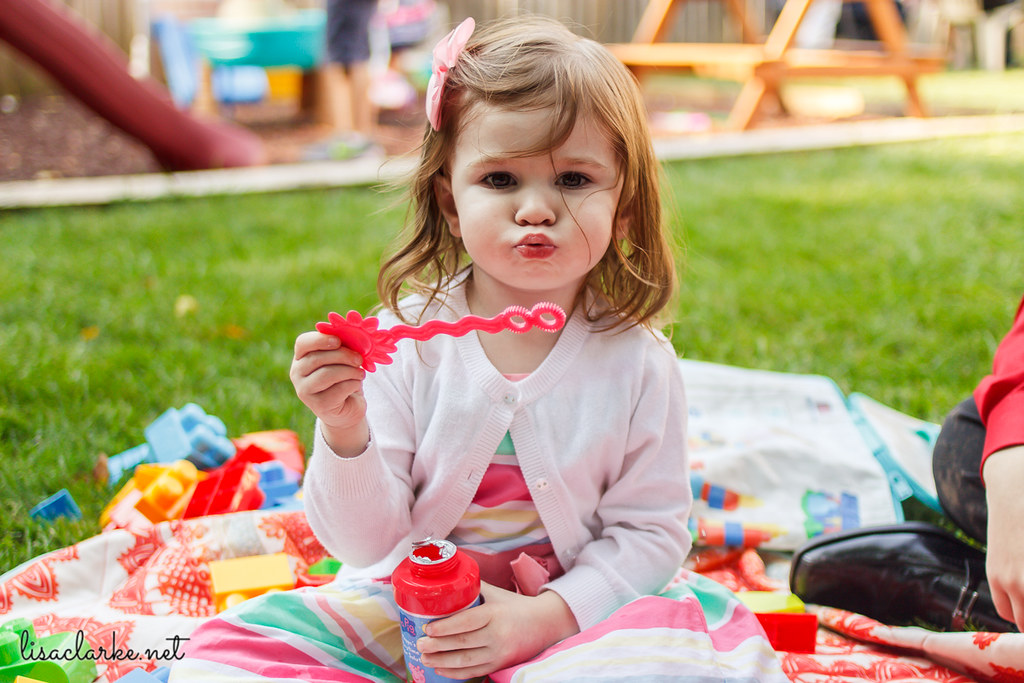 365 📱: 2017 254/365 – In this spot should be a photo of two bags of Fritos that I found hidden under a pile of clean laundry on my bed tonight. Neil got them for me, and hid them where the kids wouldn’t find them and devour them before I had a chance to have any 🙂 (I accidentally deleted the image from my SD card before I could process it. Oops!)

When you get home from work and find awesome mail 💟 Thank you @nikkivandecar for sending me a signed copy of #sereknity! I can't wait to curl up with it and a nice cup of buckwheat tea 😊 And also today, a box from Amazon that contained @claraparkes #astashofonesown (another book I can't wait to read) , a new camera remote to replace my dead one, and a selfie stick! I've finally gotten myself a selfie stick! Stay tuned for some forthcoming cool shots from way up high 😍

September 12 – Working full time means I have no patience with software that eats up my evening. 💩 This should not take an hour, Lightroom! #habitblog 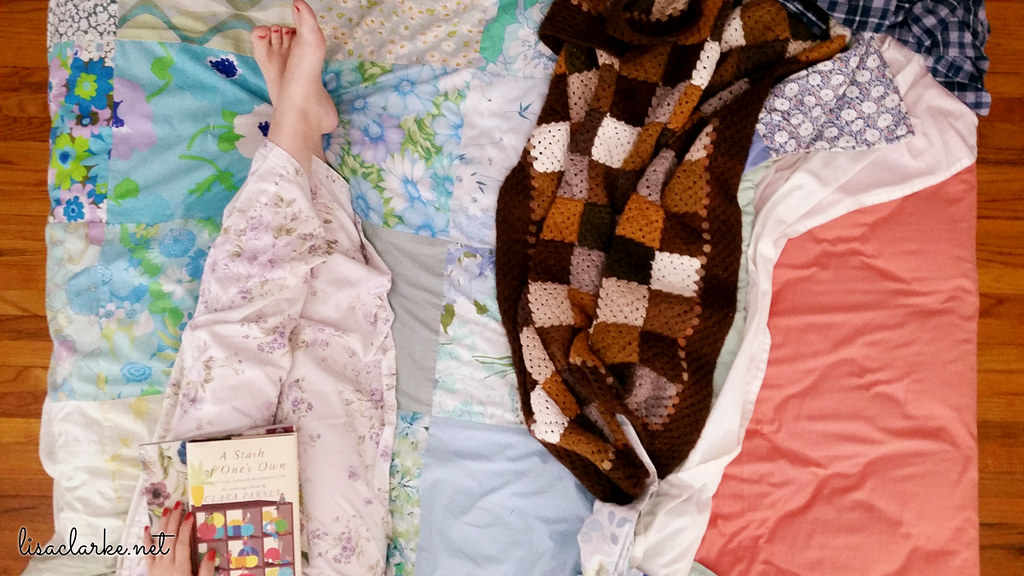 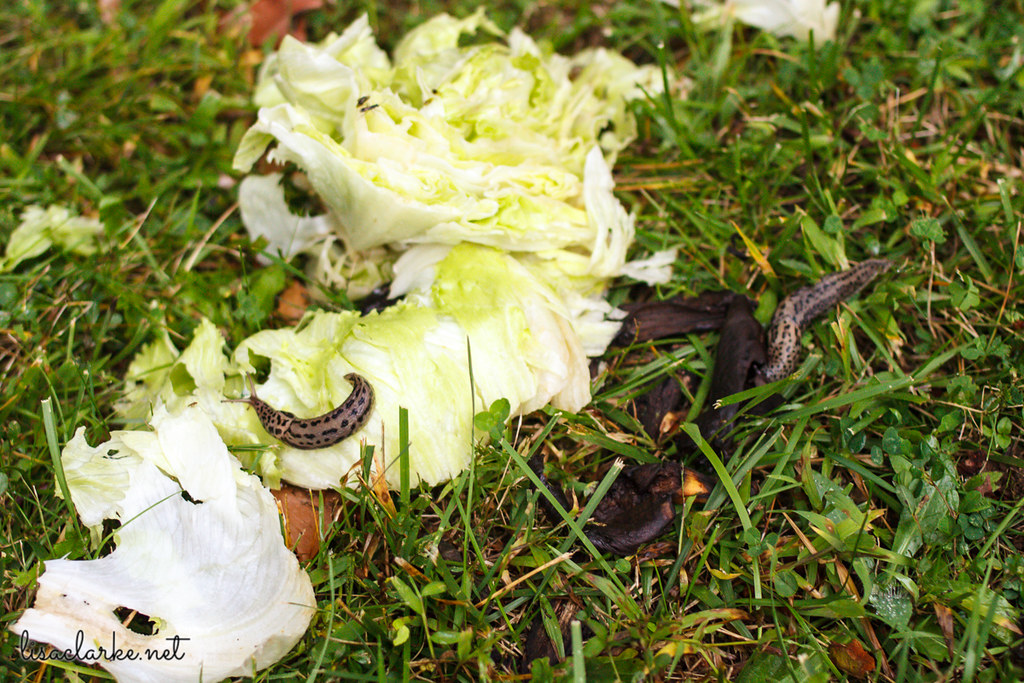 365 📷: 2017 256/365 – Oh, blech. Apparently slugs like lettuce. Or, I just happened to stumble upon their nest (which is possible, because I nearly stepped on another slug a foot or so away from this spot). I am not fond of slugs…

September 13 – I should have left the office for an hour at lunch time. It's hard being chained to a desk from 8 until 5. #habitblog 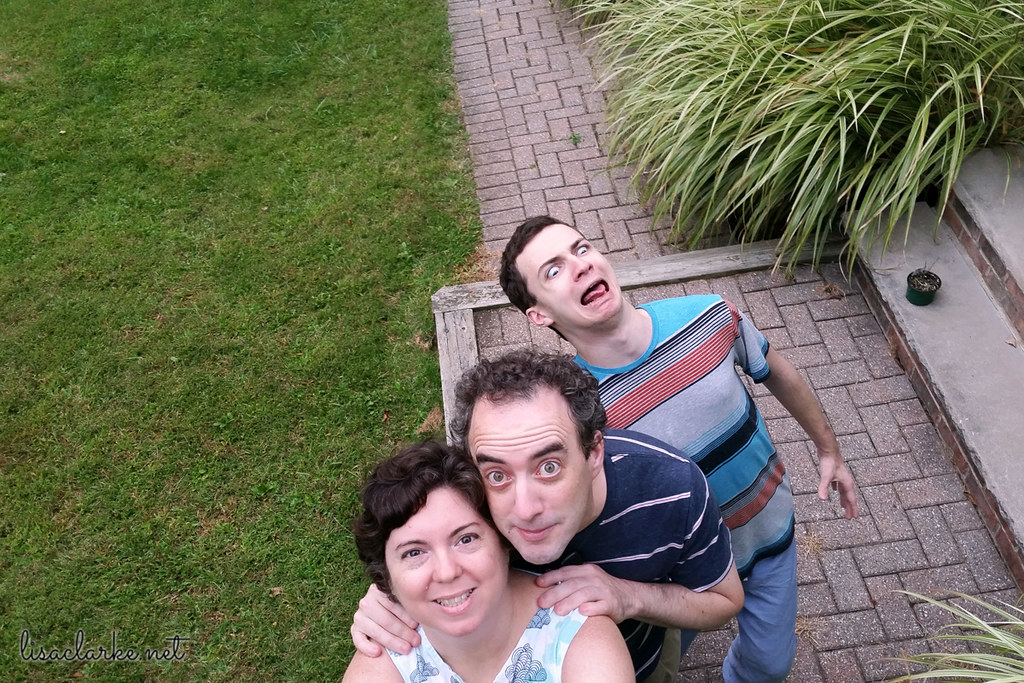 Weaving in the ends! I love that when I crochet a blanket for someone I love, I get to be cozy under it while I work, and think of the recipient with every stitch. This one is for my Dad ❤. 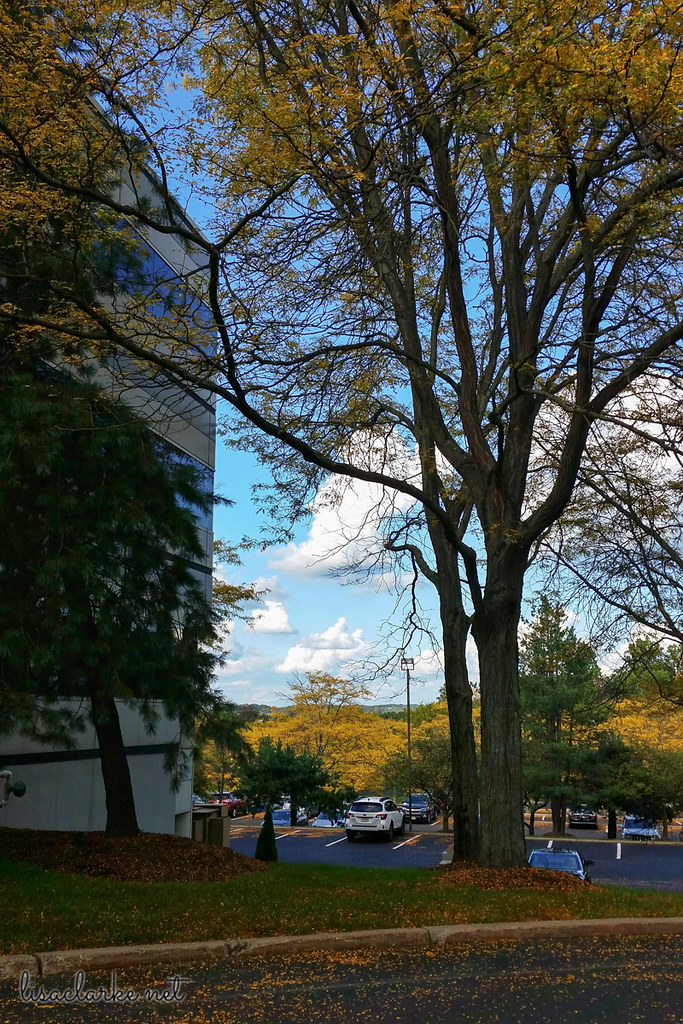 September 15 – Future me will be pleased that I resisted that tempting fourth slice. #habitblog 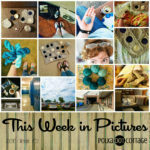