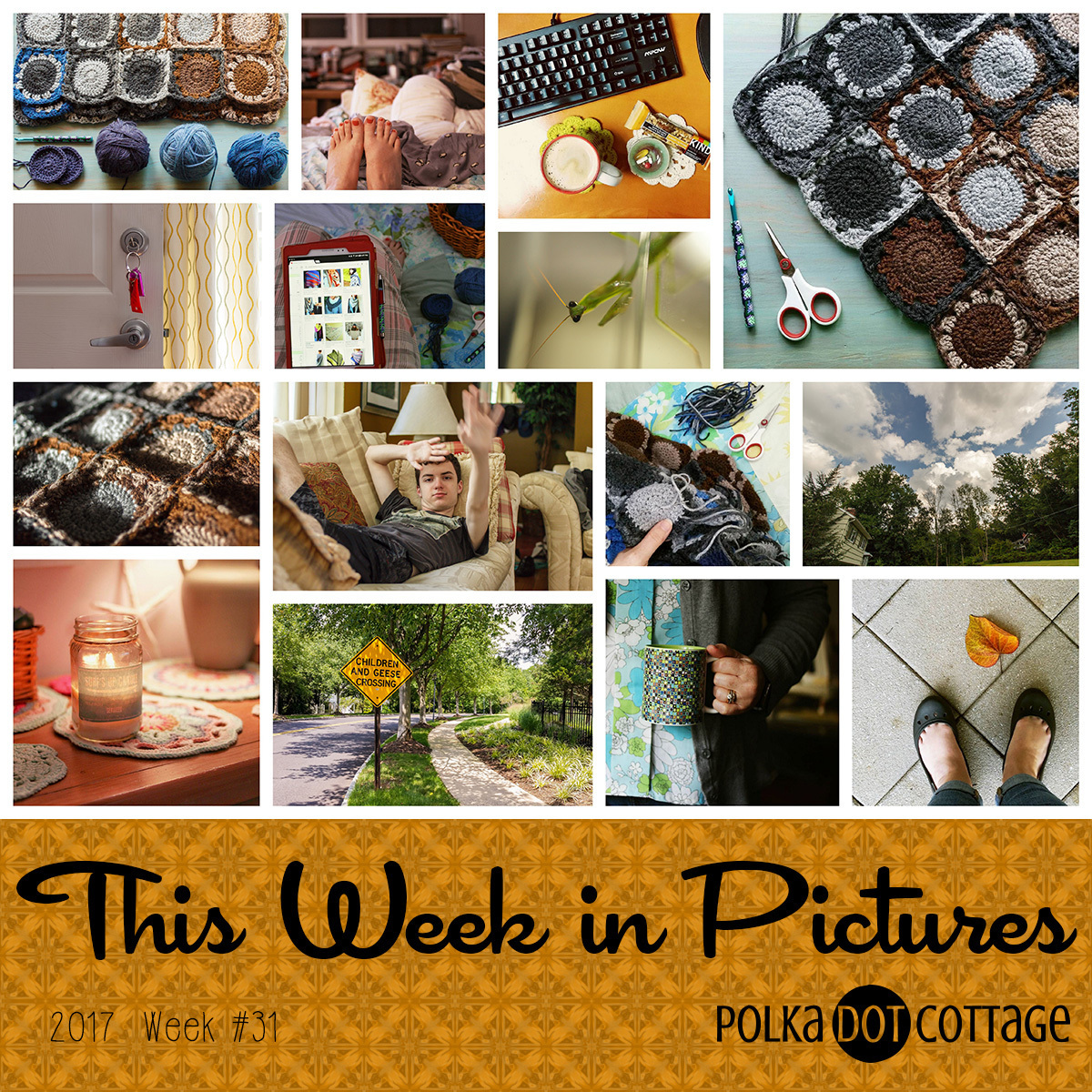 Is it me, or is this week’s mosaic very autumnal? Between the cozy blanket and the warm colors, you’d think this was the first week of October, instead of the first week of August. I need to step up my Summer game… I think it’s time to schedule a day trip to the beach! 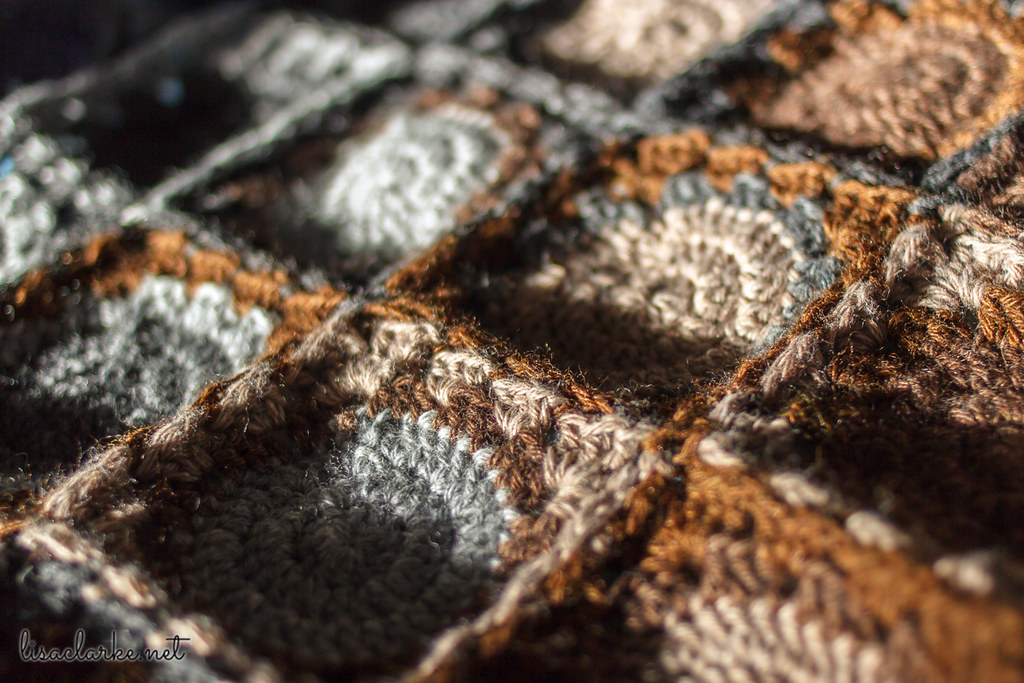 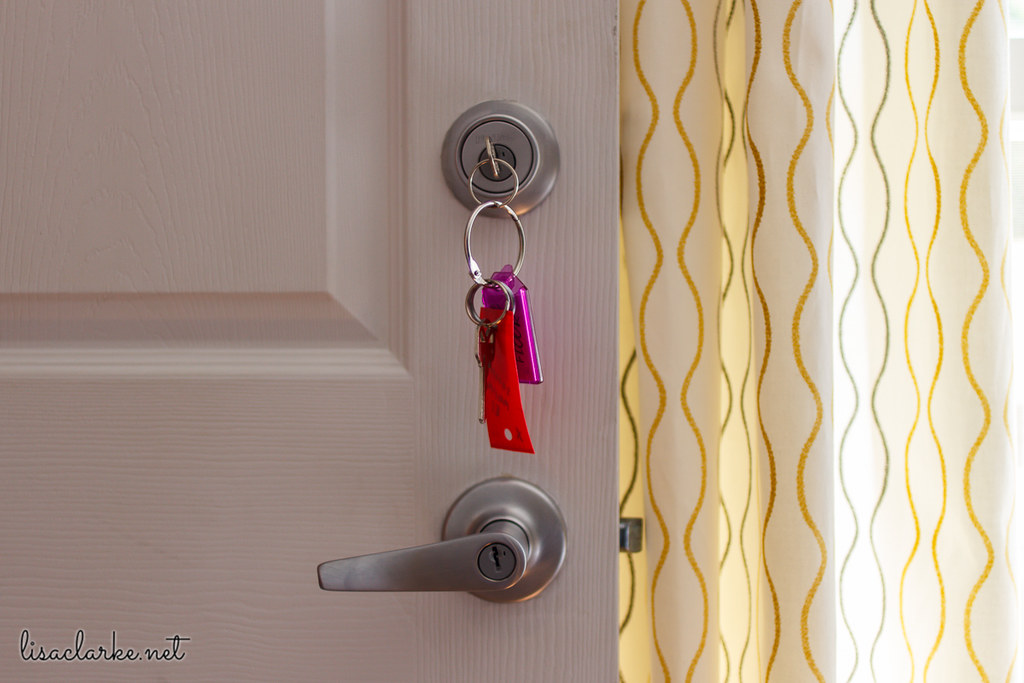 I added two rows to my blanket yesterday, which was awesome and unexpected, but tonight I am dealing with all of those ends. Ends are *not* awesome. But weaving them in now beats having to do a whole blanket's worth at the end! #pdc 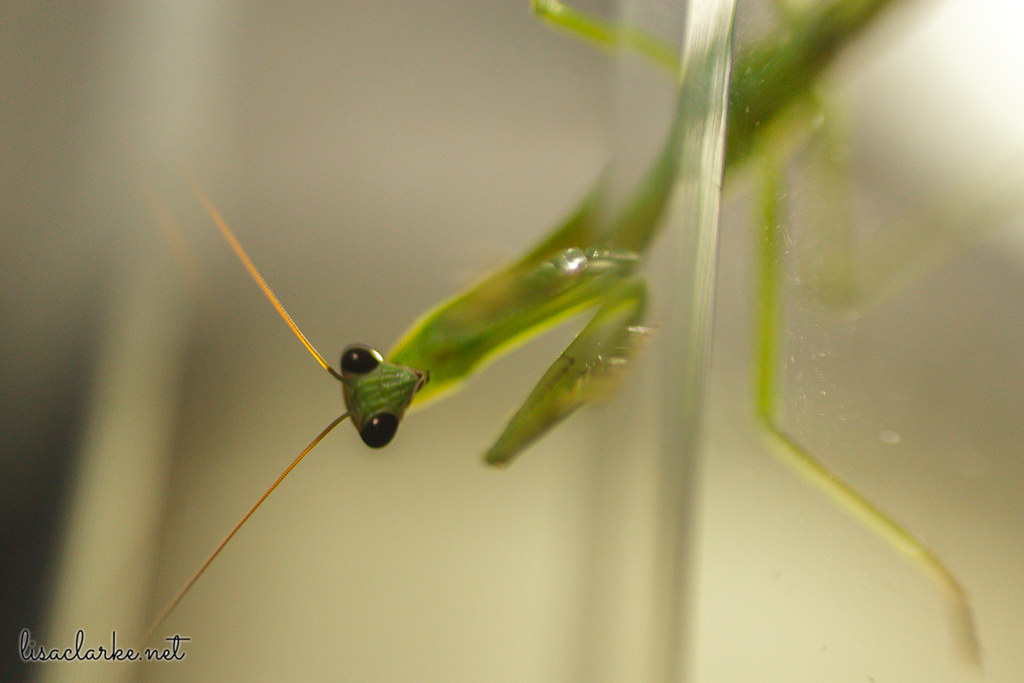 My morning flatlay: keyboard, ☕, a Kind bar, and a million vitamins. Workday commencing in 3 2 1… 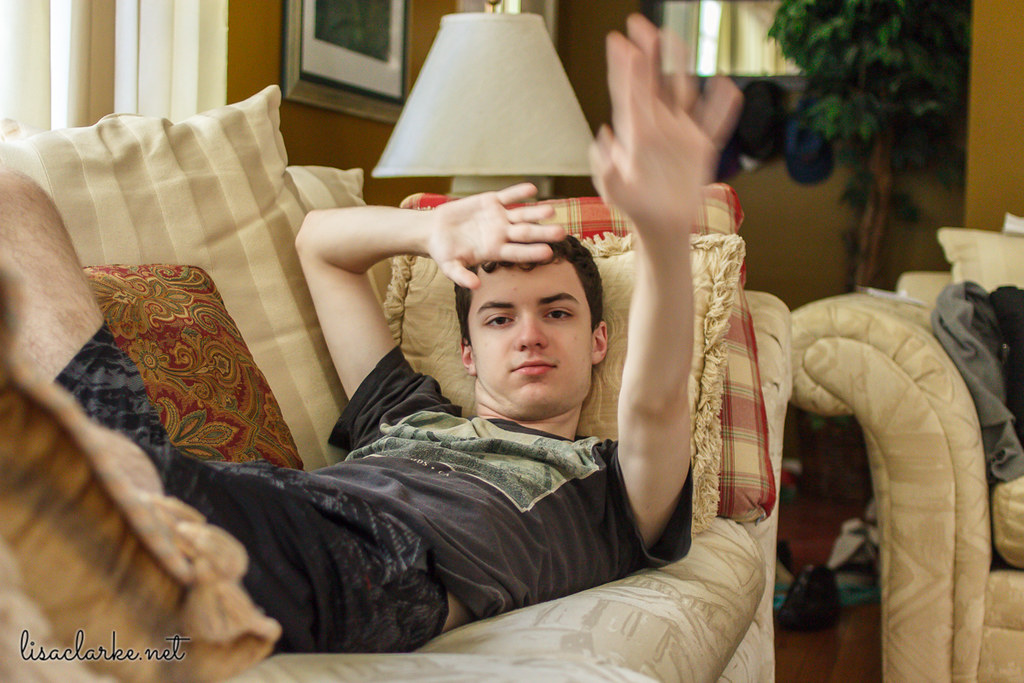 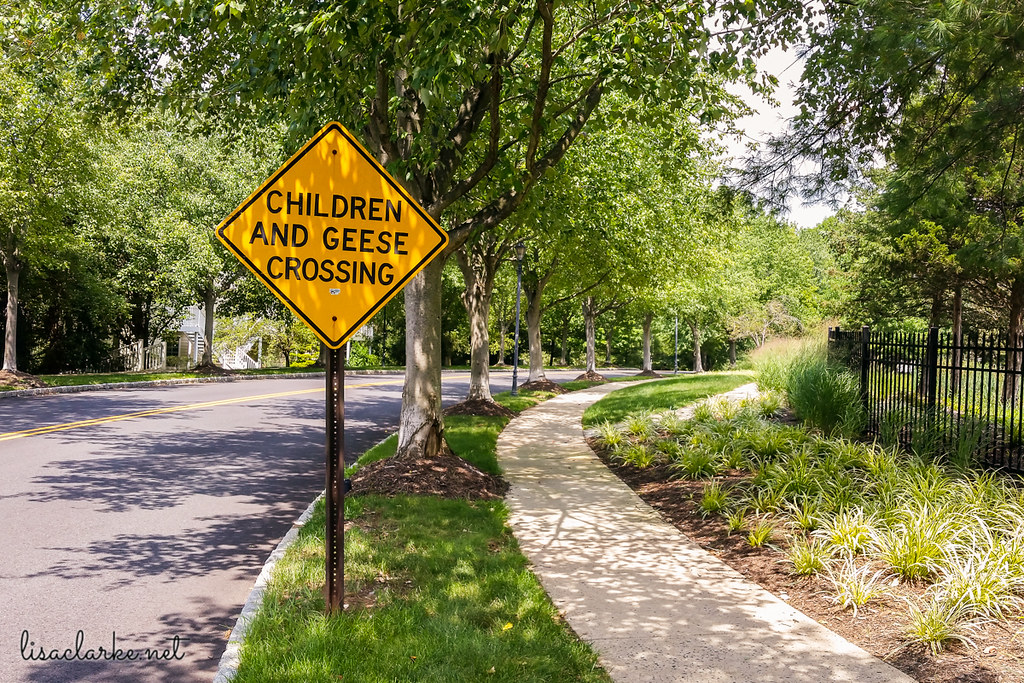 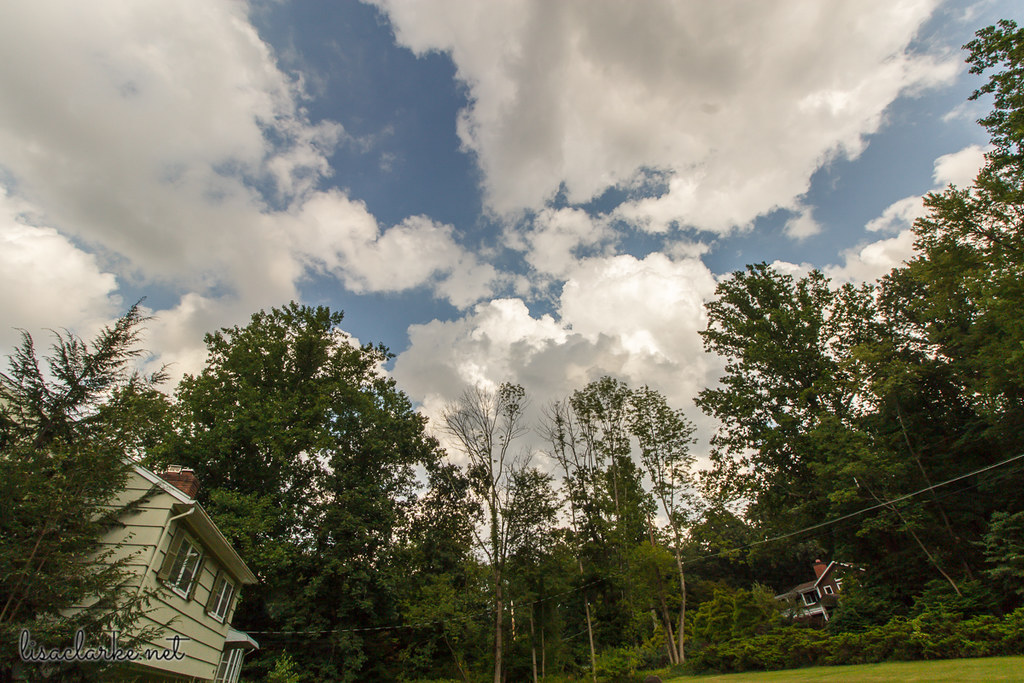 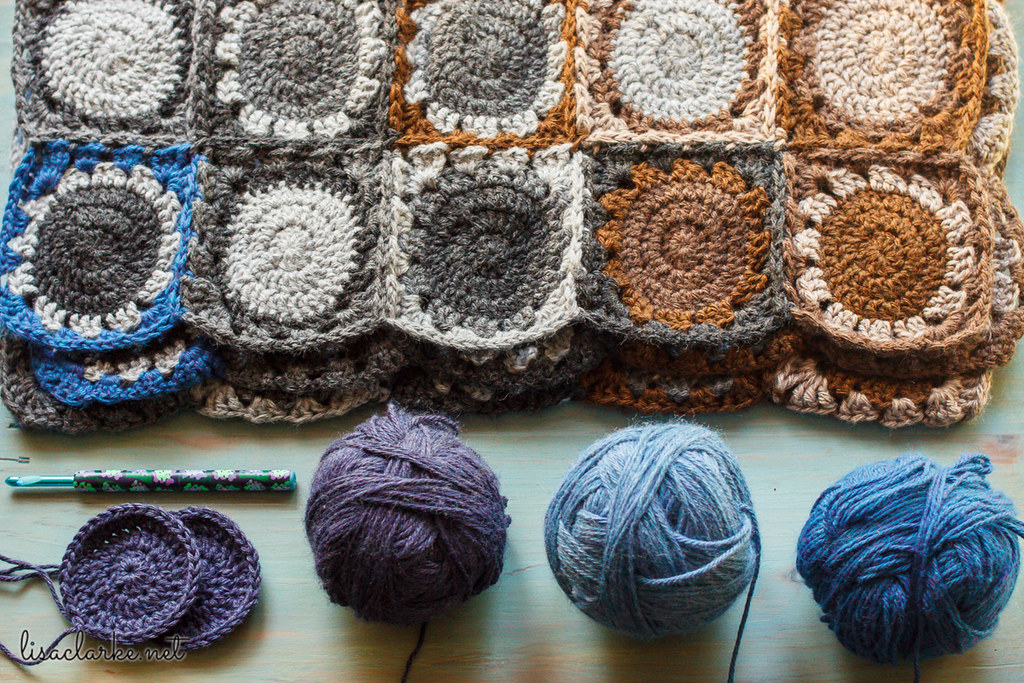 Taking a break from crocheting to think about my next knit. I've had a radical idea: my Rhinebeck sweater? I think it's going to be a shawl this year 😲 I'm not generally a shawl knitter, but this idea is really grabbing me. I'm going to hang out on Ravelry for the rest of the night until I find my perfect pattern 😊 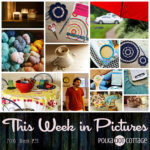