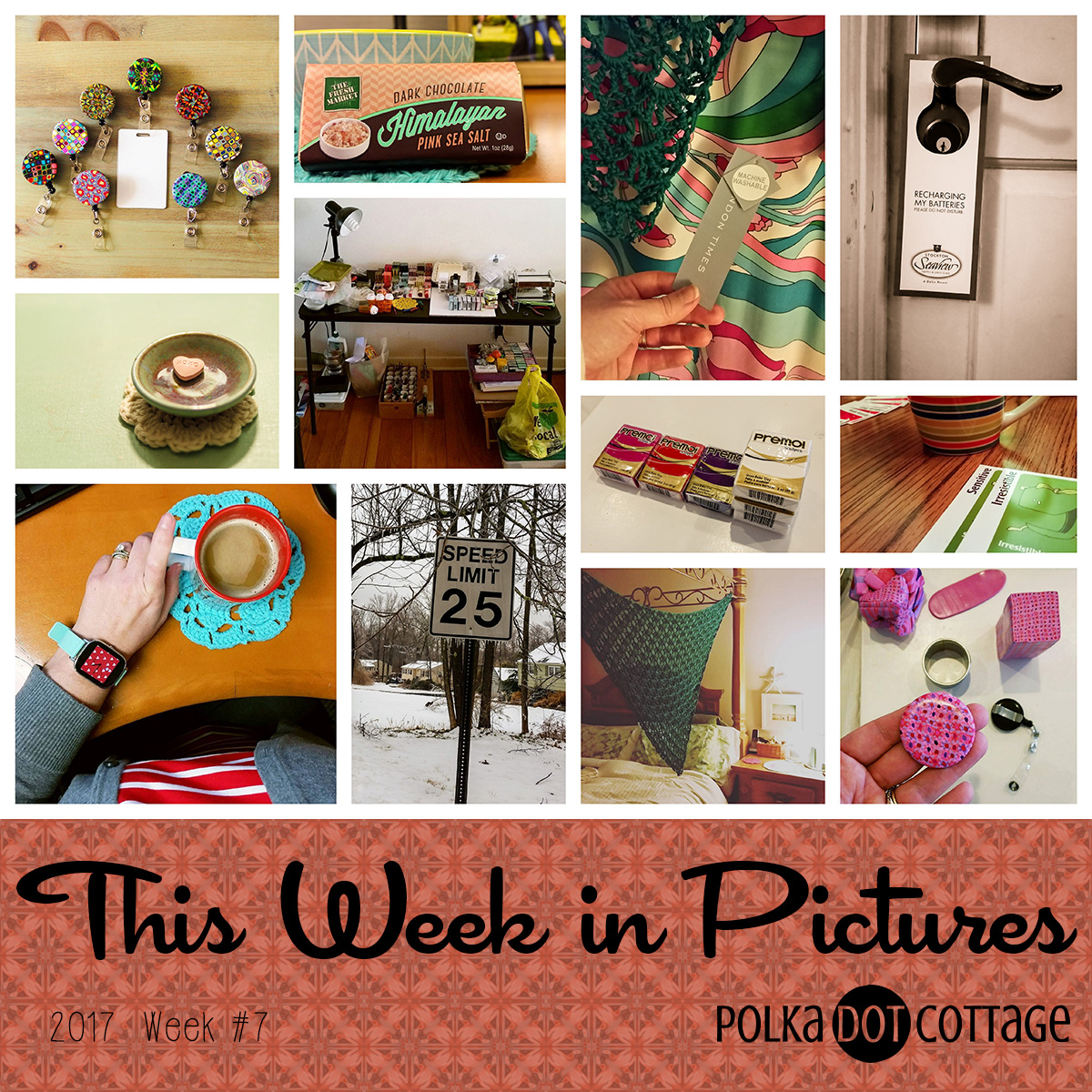 As I mentioned on Friday night, my lack of good planning kept me from posting this on time, but I’m here now! I got home from the Clayathon yesterday afternoon, and spent the rest of the day pretty much buffing and assembling what I’d made, and then lounging around feeling exhausted. It was an awesome weekend as always, and I came home tired, as always.

And then I went to work for most of the day today, leaving me here at 7pm on a Tuesday, posting what is usually a Noon on Saturday post. You forgive me, right? ♥

As far as the Clayathon goes, I hope to post a more comprehensive recap later in the week. Fingers crossed I can squeeze it in! Oh! and if you placed an order with me last week, I will have it ready to ship by Saturday 🙂

Next weekend is #clayathon2017! Would you like me to make you a badge reel while I'm there? $15 each. DM me your color and pattern preferences 😊 #pdc 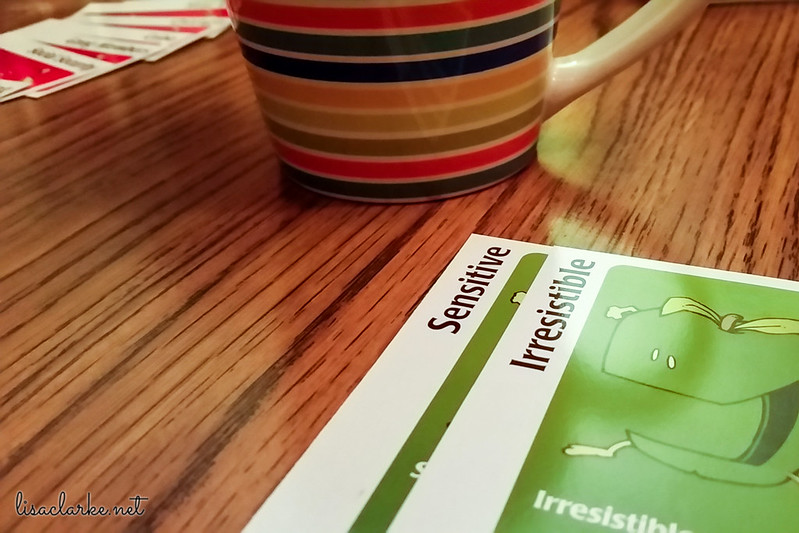 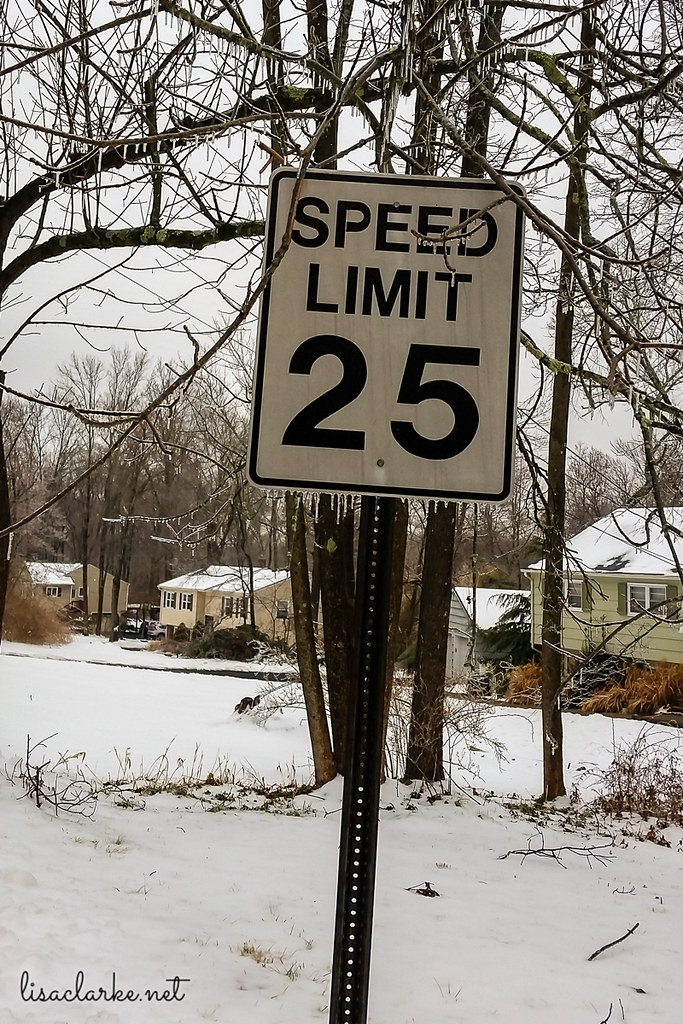 I finished the #sweetpeashawl I was working on for my brother's wedding, and it's just as I'd envisioned. Now I need to find a store that sells the perfectly coordinating dress I made up in my head, and I'll be all set 😂 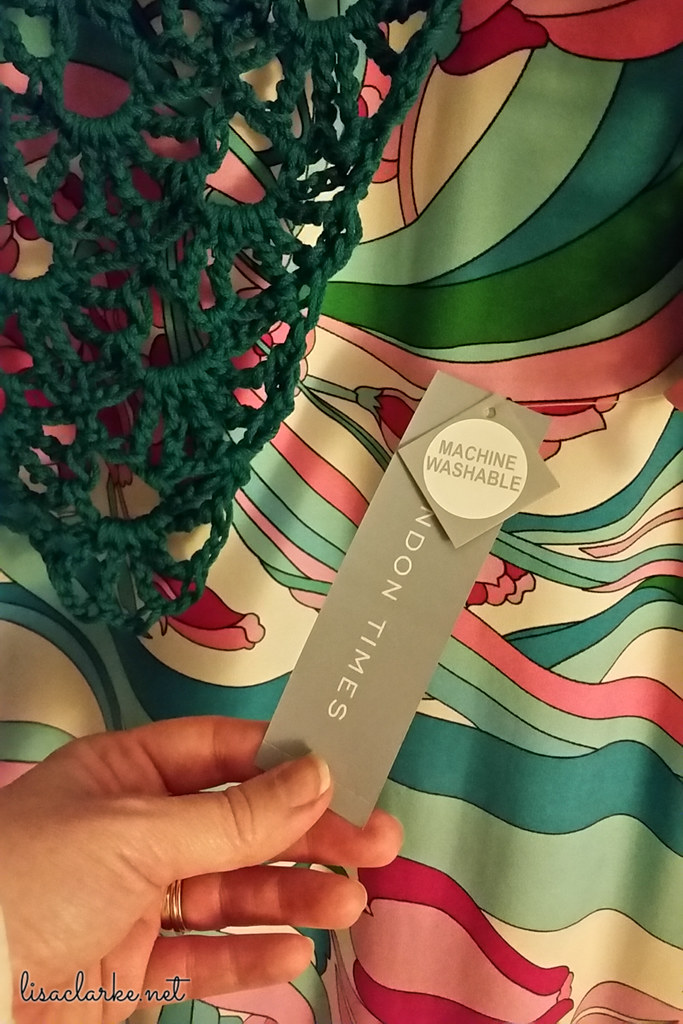 Wow. My preferred color palette is so predictable, I don't even have to *try* to be matchy matchy. #aquaandred #redandaqua 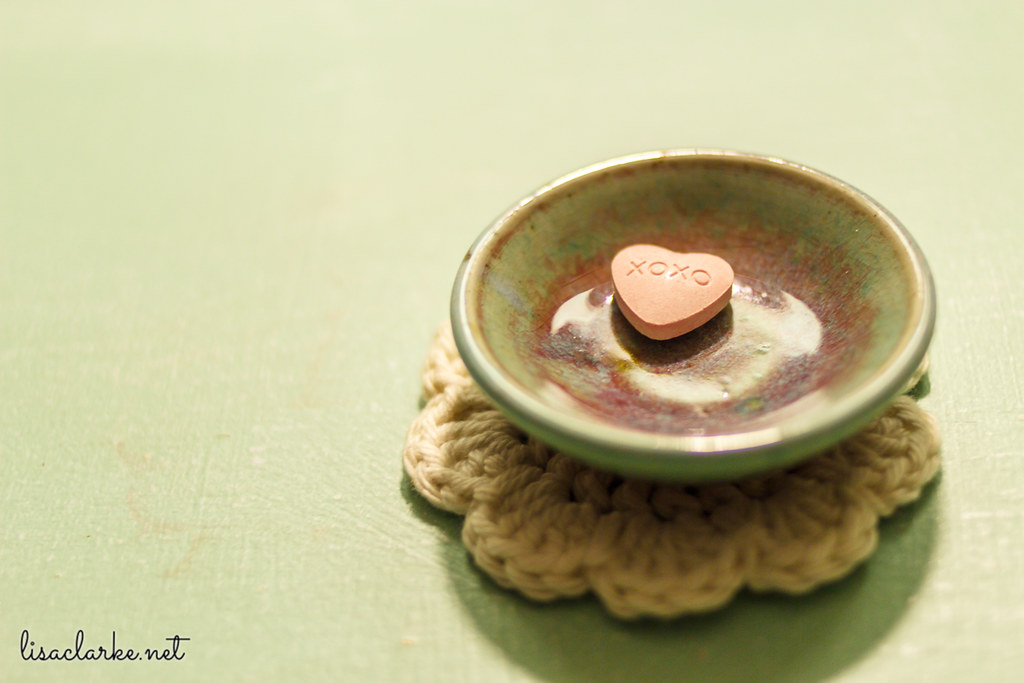 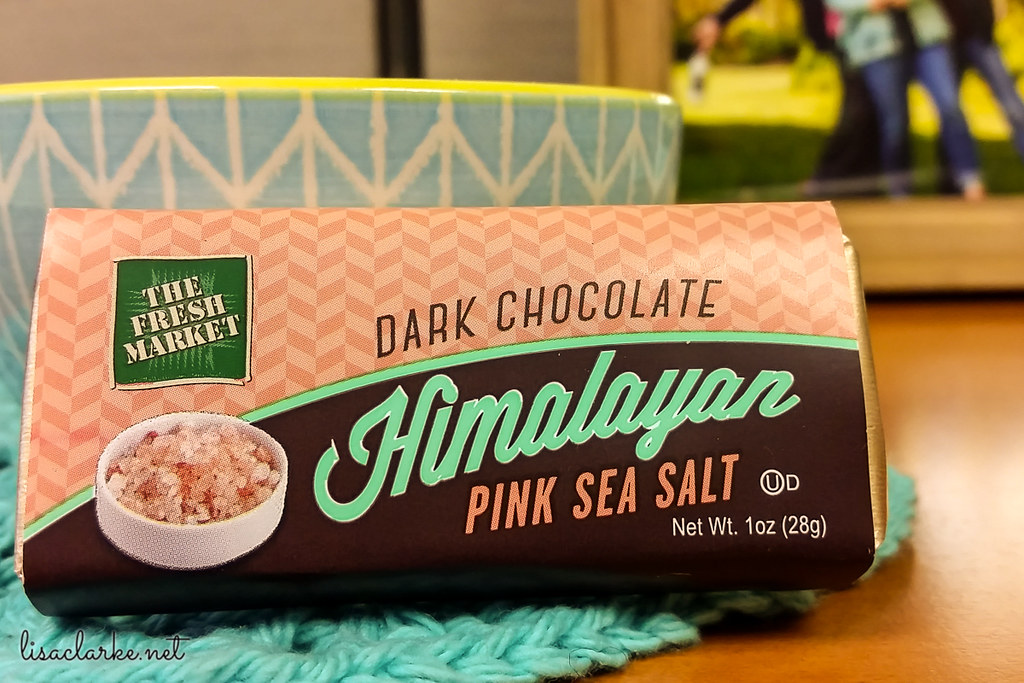 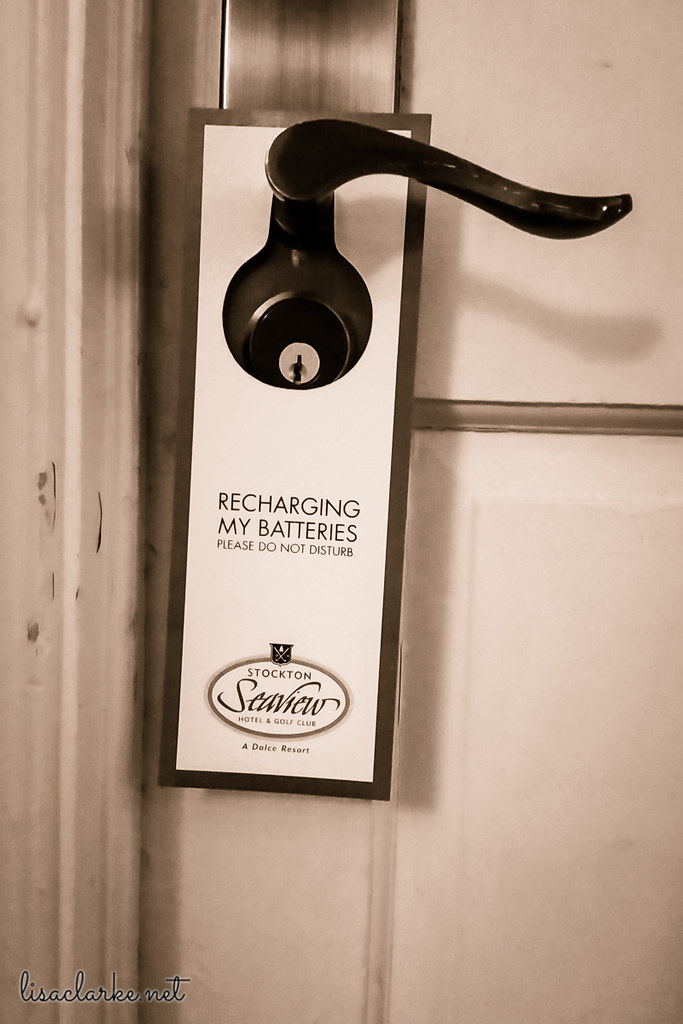 365 📱: 2017 47/365 – Recharging My Batteries – Welp, Eamonn and I have arrived at our hotel. The Clayathon starts tomorrow. Tonight we visited the rec room and played a little air hockey, hit a few pool balls, and played some ping pong. Now we relax. [Taken at the clayathon.] 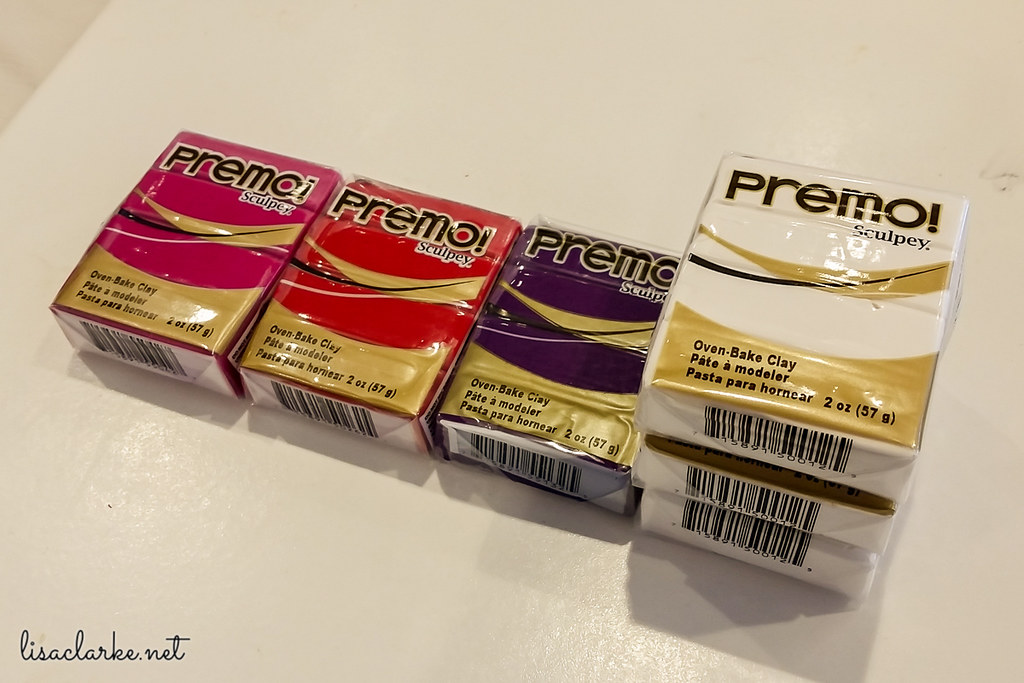 First cane of #clayathon2017 done! This disc (after it's baked) will go on a badge reel. I'm stepping out of my comfortable blue💙 and green💚 mode and making some pink💓 stuff this weekend 😊 #pdc 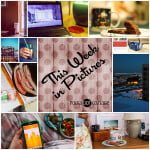 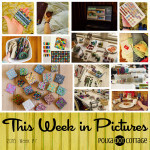