I haven’t been out of the house since Wednesday, which is kind of a shame because it looks like it might have been perfect sweater-wearing weather. Goodness knows I have a pile of sweaters that have been waiting patiently for me to get back to them since April, not to mention a couple of new ones.

I had minor surgery a few days ago, and I’m at a point now where I have to decide between milking this recovery phase a little bit longer, or throwing myself back into Real Life (TM). I suspect I will choose a compromise between the two.

The truth is, general anesthesia really throws me for a loop. I feel terribly nauseous for the first few hours. It’s a relief when that passes, but it still takes me a few days to stop feeling tired and vaguely ill.

I think I will venture out this morning. Run a few errands. Have a friendly barista make me a soy pumpkin spice latte…

My enthusiasm for knitting more stripes is beginning to wane. I think it's time to hunker down and get 'er done. I need an Agatha Christie movie to plug myself into, stat! #pdc #pdcverticalhold 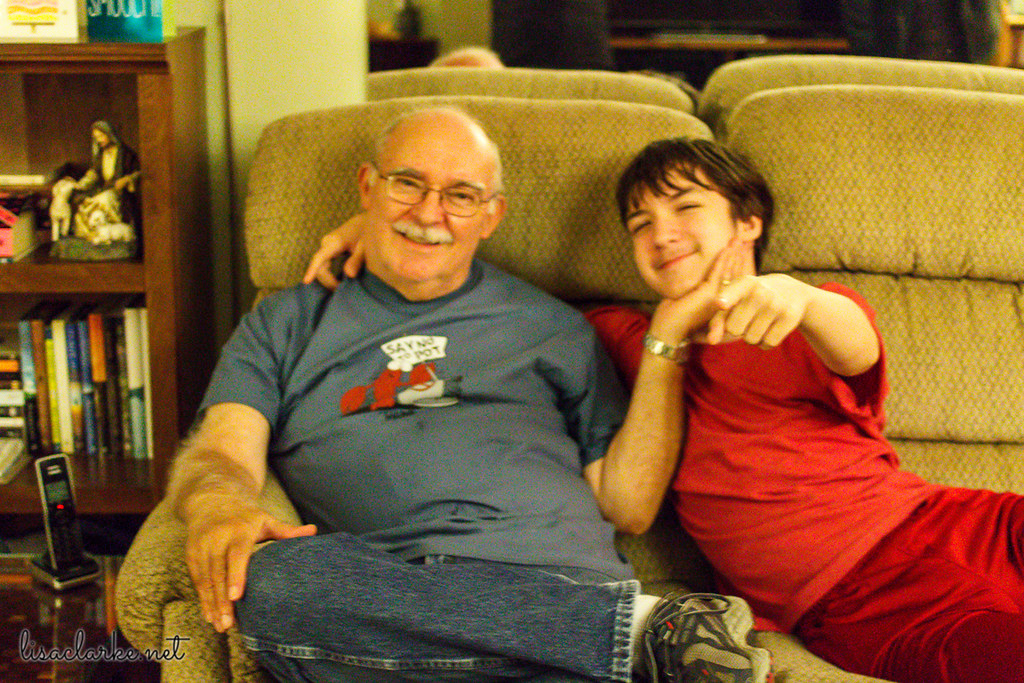 My second #pdcverticalhold wrap is finished. Now I can work on formatting and publishing the pattern. Yay! 😊 BTW, it's such a lovely breezy day, I may keep this thing on. I'm actually not overheating in it! 🍁 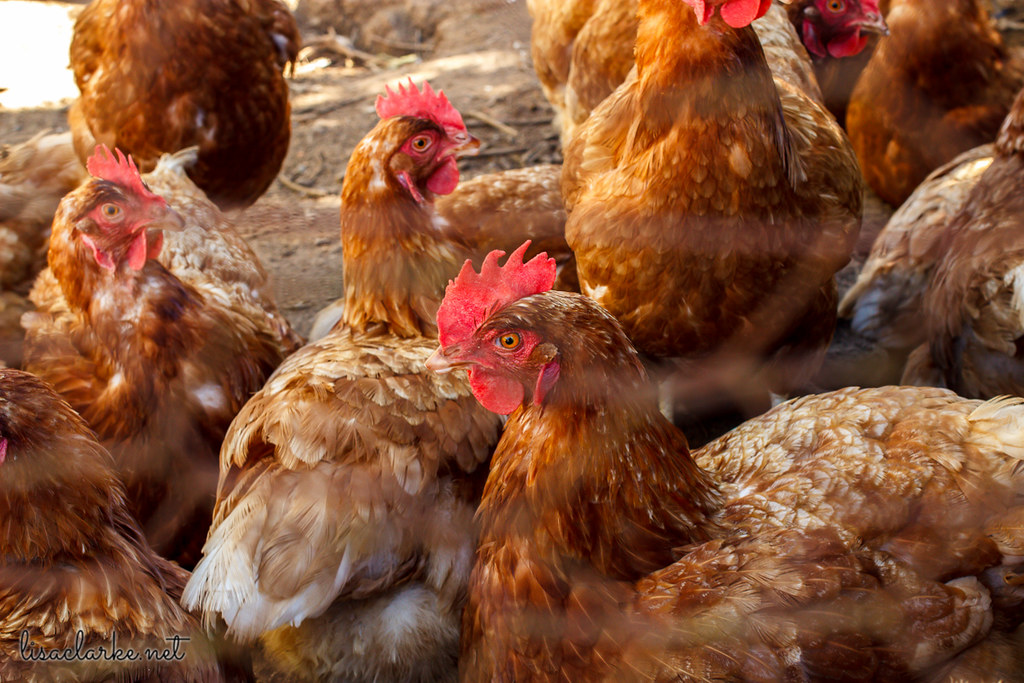 365 📷: 2016 269/366 – Neil and I drove around this afternoon looking for a farm that had apple cider. At our third stop we found the cider, and some friendly chickens. [Taken at Lombardo Farms.]

Good morning, Instagram! It's a chilly day here in New Jersey. This calls for a cozy sweater, hot coffee, and last night's Poldark, I think…

I was tagged by @lostandlovely for #widn… I'm sipping a #pumpkinspicelatte and working on the pattern for my #pdcverticalhold wrap. Though, I won't be doing it for long. I've got to pack up and hit the food store before everybody starts coming home for the day! @uncommongrace @belleepoquewhim care to share? 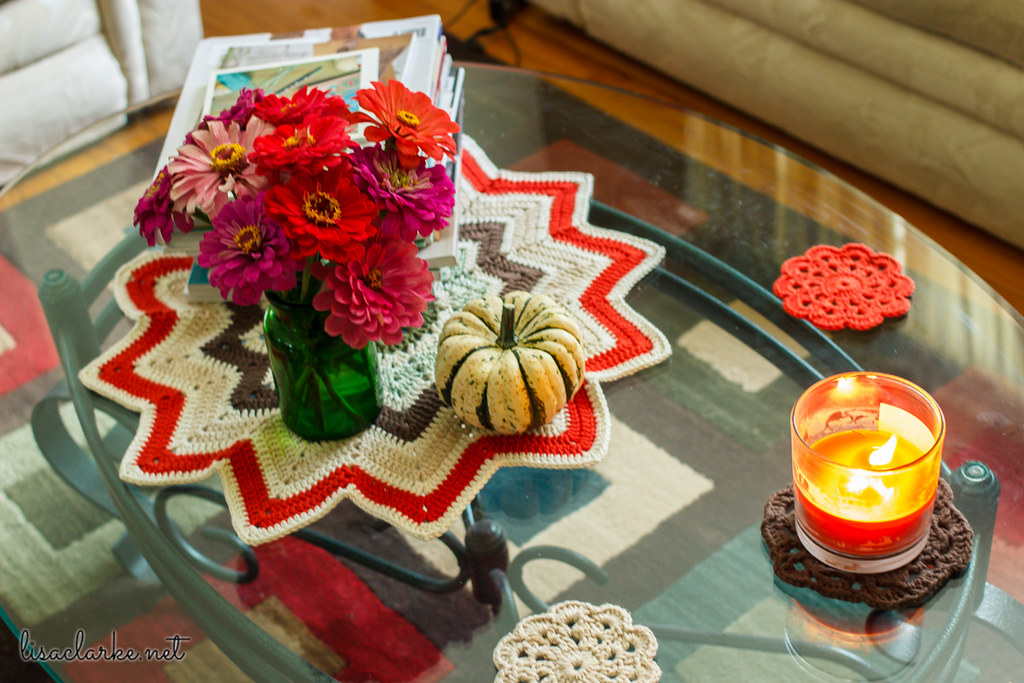 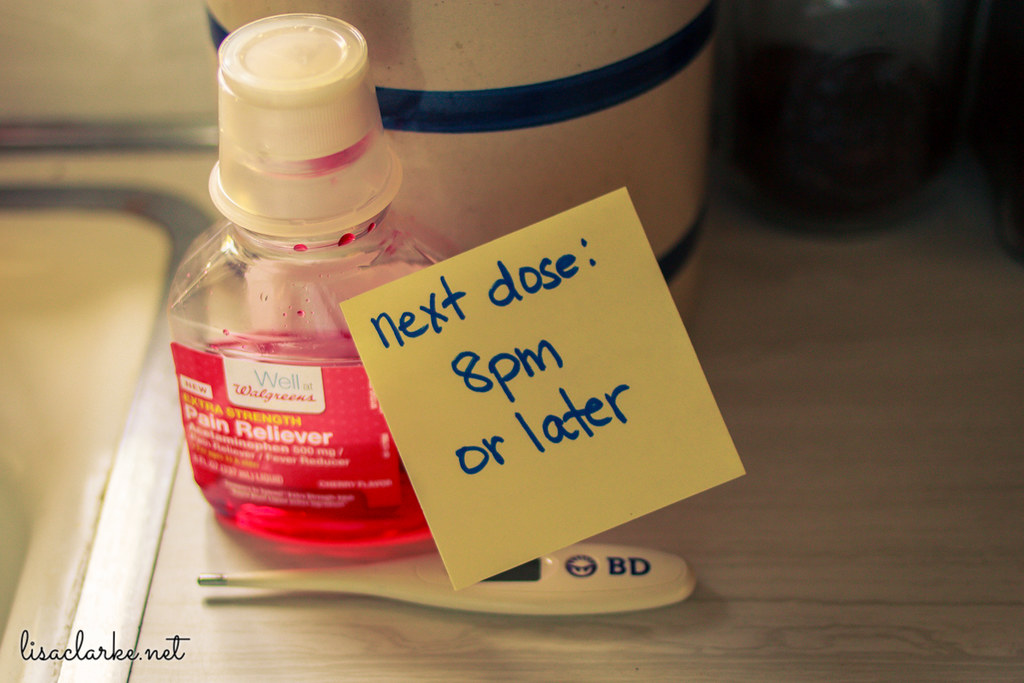 I've been fasting since Midnight because I have surgical procedure around Noon. Instead of breakfast, I get to gaze wistfully into my coffee mug cabinet. Sigh. 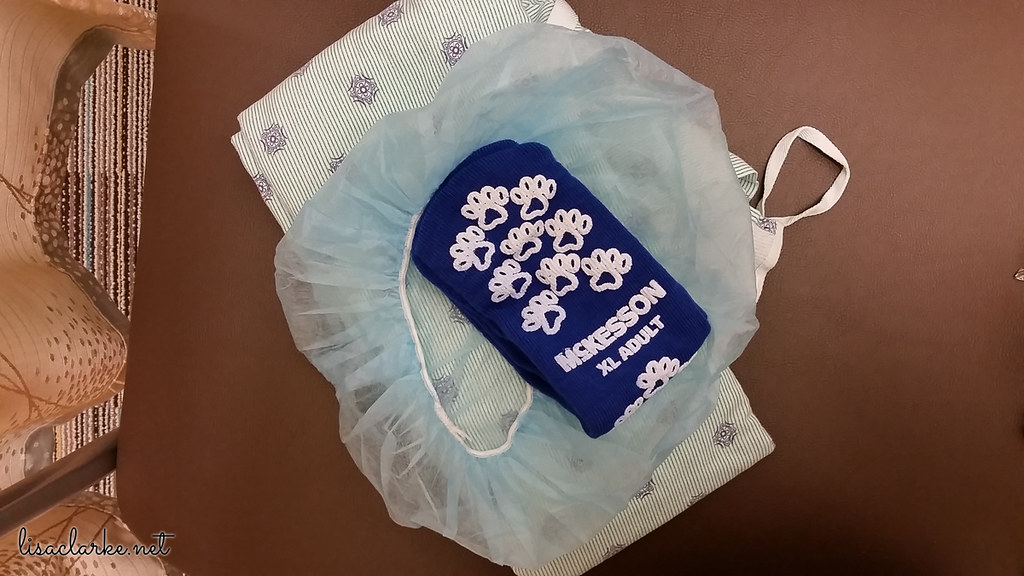 Welp, I spent a lot of time feeling nauseous today, but I'm glad to be home, on my bed, under my blanket, sipping green tea and watching Agatha Christie. Thanks for the well-wishes earlier today! 💓 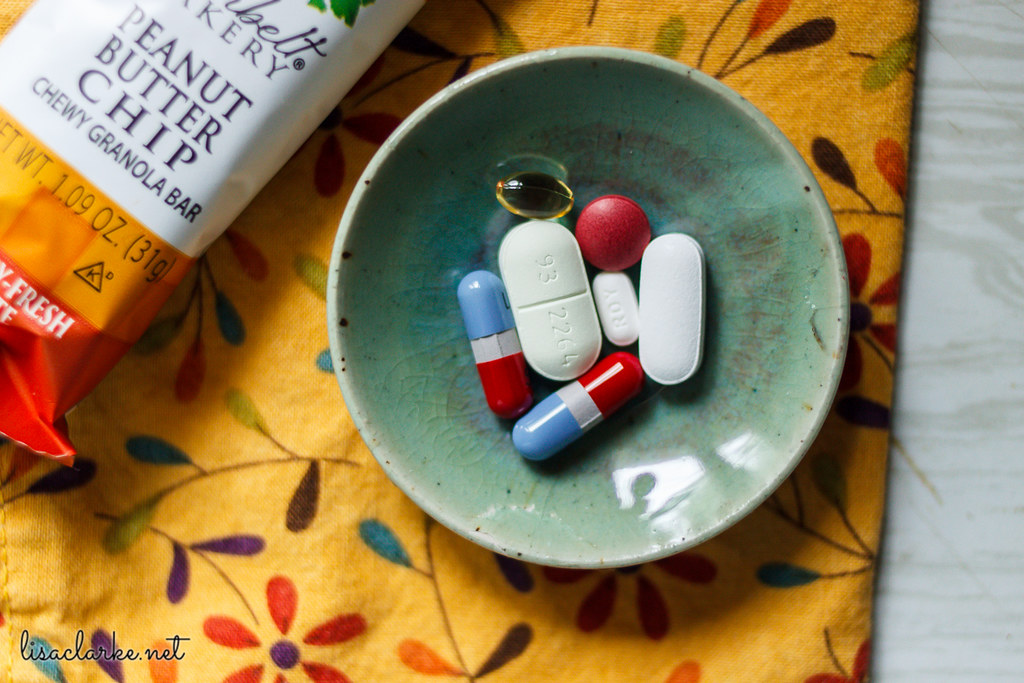 There's a lot I could say about this day. It's #nationalcoffeeday. It's a #rainyday. It's a recover from anaesthesia day (well, it is for *me*, anyway). And because of these things, I'm also declaring it an #acorntv day and a weave-in-the-ends day. My second #pdcportholepullover just needs a little finishing and it'll be ready to wear. 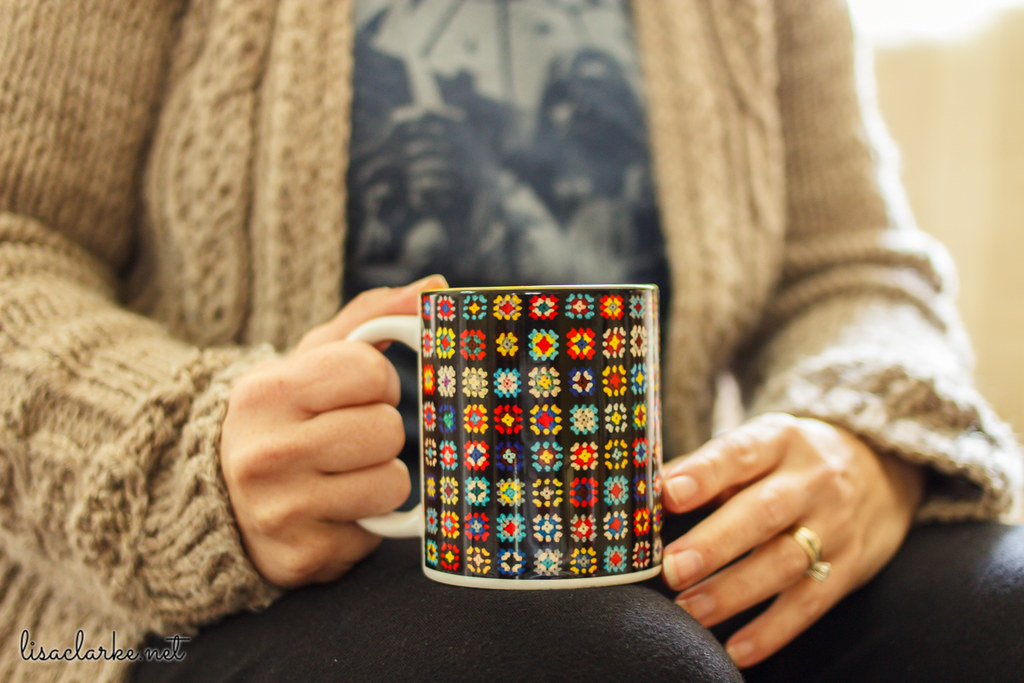 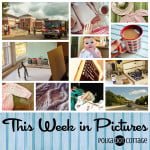