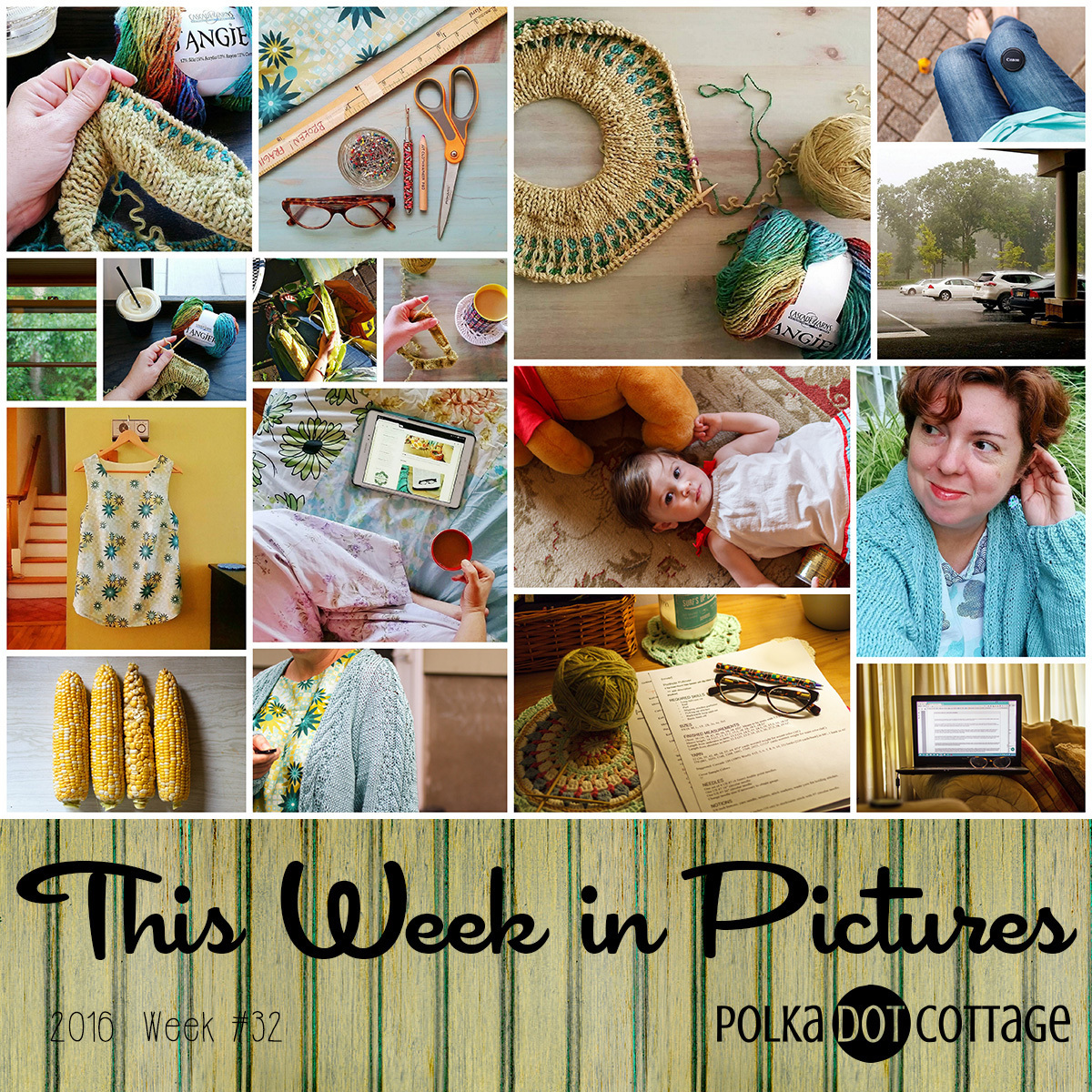 I love the very end of a knitting or crochet project, when you’ve been slogging through what has become somewhat tedious work, and now there is a light at the end of the tunnel. That is the time that I usually hunker down and just push through to the end. There’s nothing like the first time you put on a sweater you’ve been knitting for a month!

Except maybe the rush of starting a new project. It’s especially fun for me, when I’m working on a top-down sweater, because those first several rows (having relatively few stitches) go by very quickly and lead to nearly instant gratification.

I’ve gotten lucky enough to experience both feelings this week, with the casting off of my June’s Favorite Cardigan, and the casting on of a brand new sweater that I’m designing for future publication (and to wear to Rhinebeck in October). It’s this year’s September Sweater, even though it is actually still August and 92 degrees out there. I can’t seem to help myself.

I’ll share a bit about the completed cardigan in a future blog post, after I’ve blocked it and gotten it all pretty for a photo shoot. I might even throw it in the laundry first. It’s pretty gigantic and if it shrunk 6 inches in length, I could still wear it!

We walked out of the store and were greeted by a wall of rain. This photo doesn't do it justice. @aidan.226 and I got soaked to the skin running to our car! #rainydayadventures 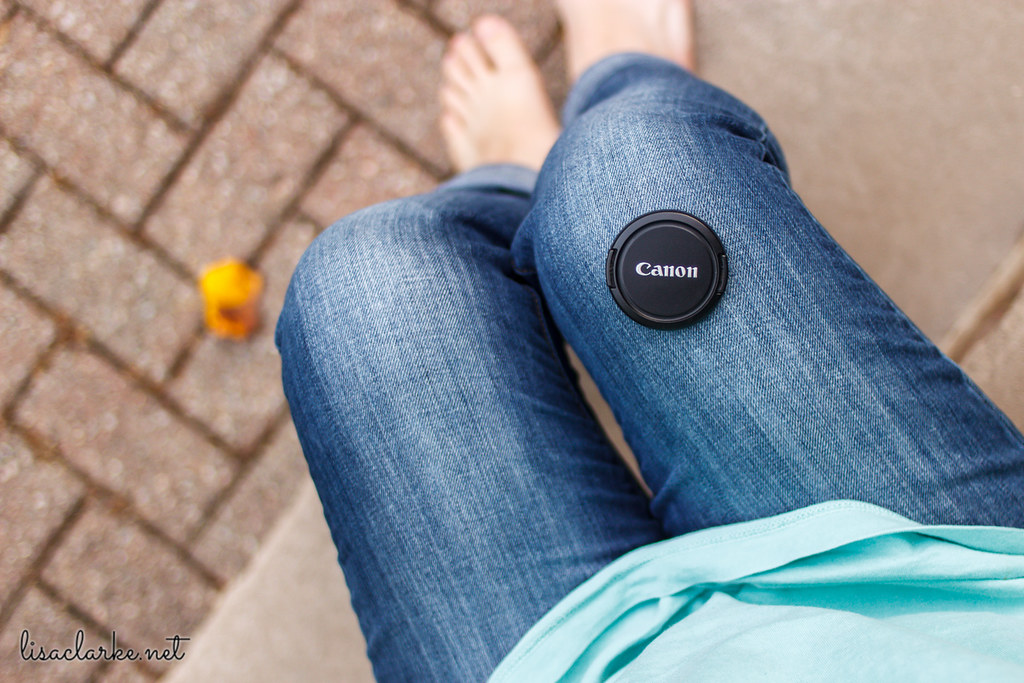 There's nothing quite like Jersey Corn fresh from the farm 🌽💕 #jerseyfresh 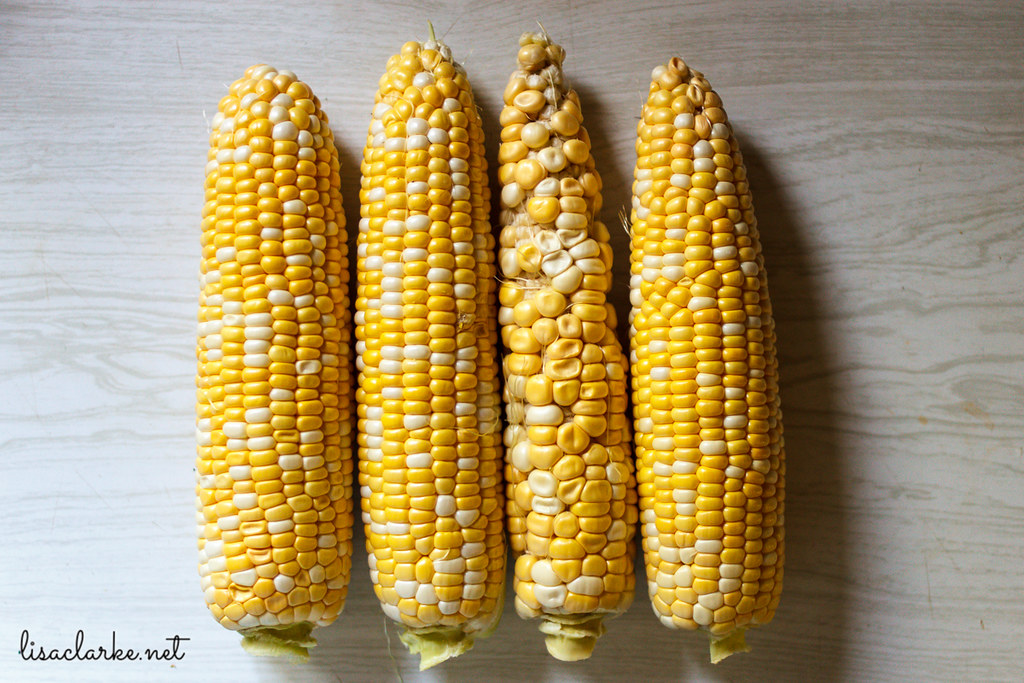 I finished my #junesfavoritecardigan this afternoon. I'd have a more detailed show and tell, but the weather is too warm for a photo shoot! I can tell, though, that I'm going to get a lot of wear out of this sweater 💟 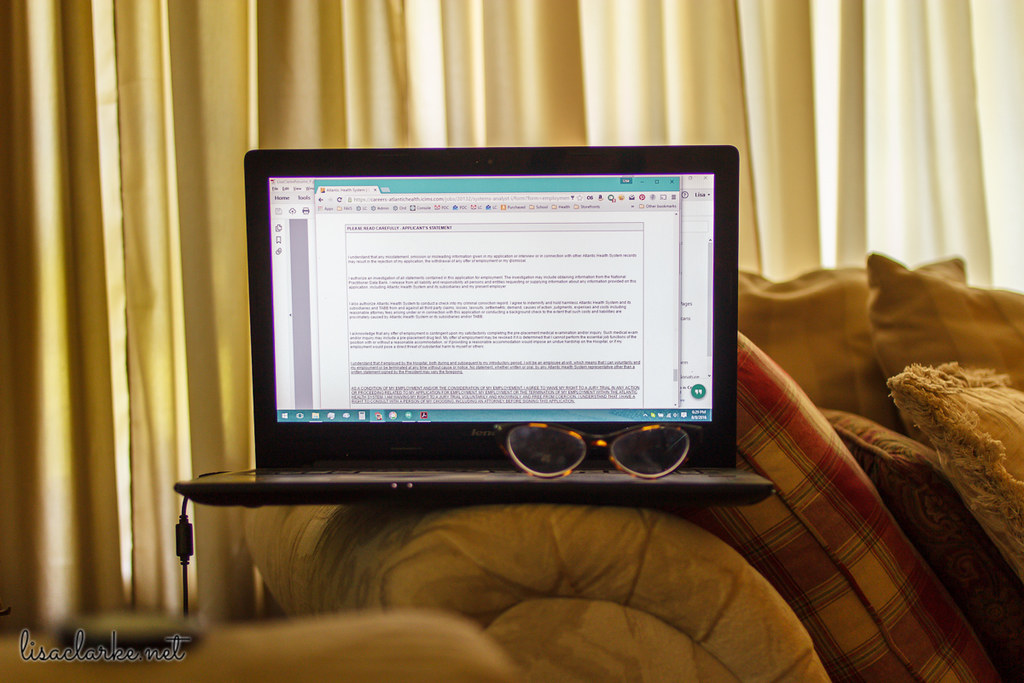 365 📷: 2016 221/366 – I love challenging and/or creative computer work. I don’t love spending an afternoon essentially copying and pasting. At least I’m done now! I’m feeling a bit cranky, though. Maybe I need to take myself out for a special treat of some kind…

What a beautiful morning! I love listening to the cicadas while I sip my coffee ☕. I hope your breakfast is equally as pleasant 💟

Just finished this #beatrixtop made with #spoonflower fabric I designed myself. It's technically reversible, though I have yet to hem the lining fabric (those curved hems are not fun for me!). I'm so happy with the way it turned out! 💚💙💛 BTW, I'm lclarke522 over at @spoonflower if you wanted to use this fabric in a project of your own 😊 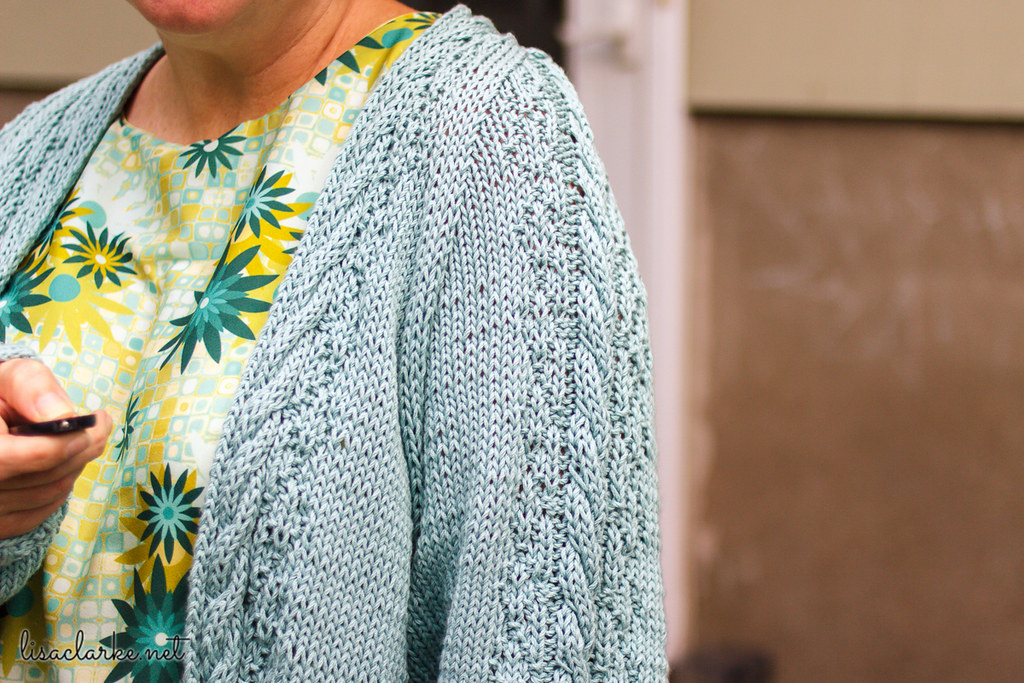 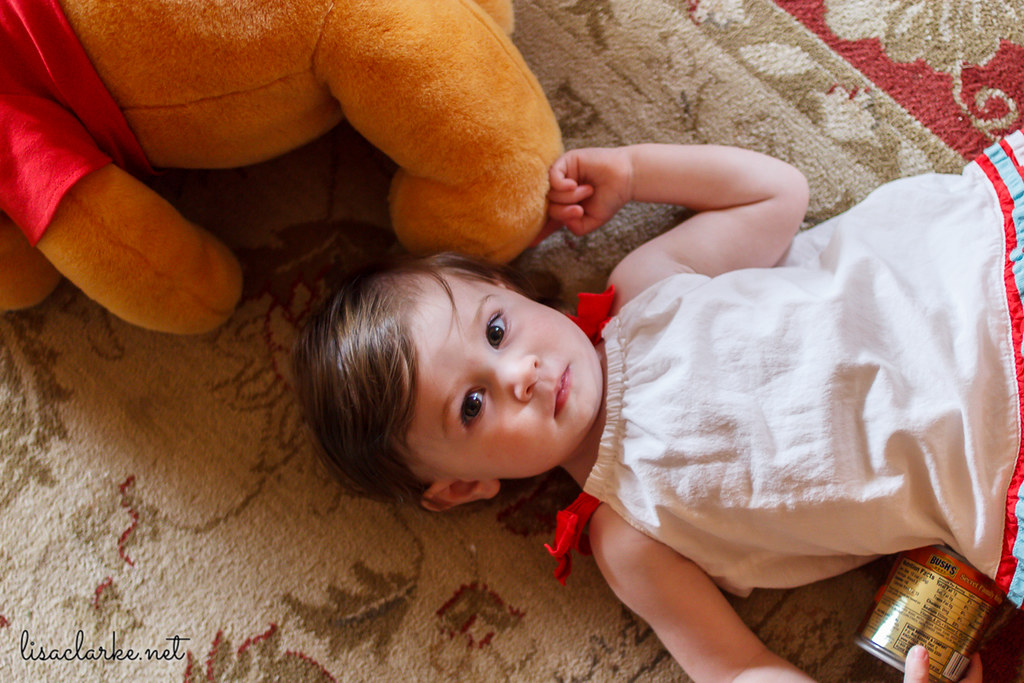 A little swatching over breakfast. I've got this year's #rhinebecksweater on my mind. I'm thinking it will be a pullover, but I reserve the right to change my mind (over and over, if necessary) 😊 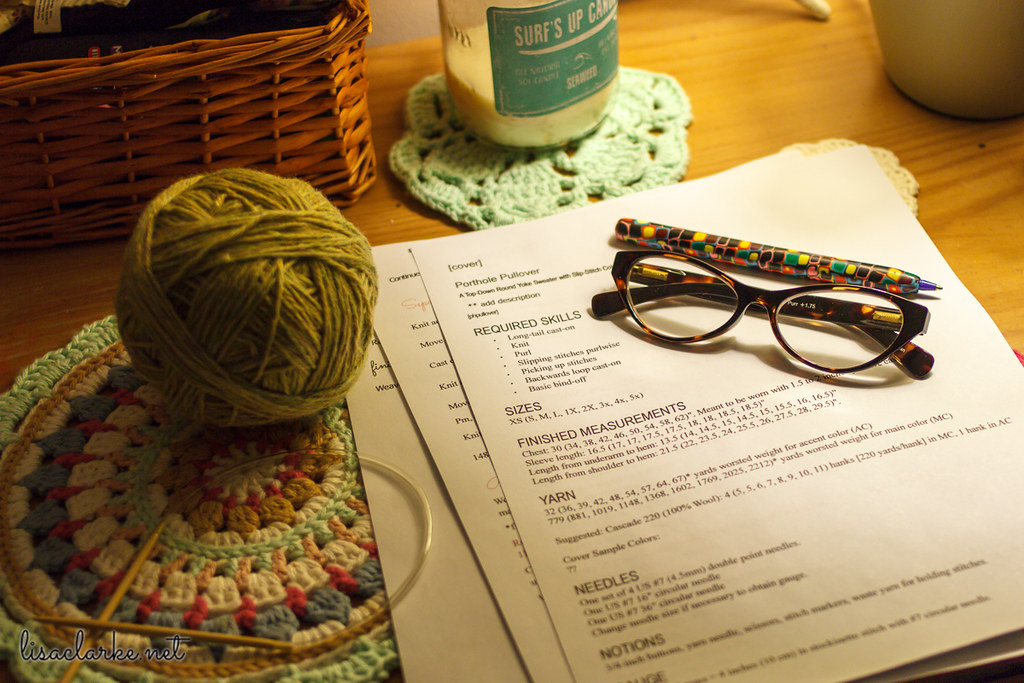 365 📷: 2016 224/366 – I wrote a rough draft for my next pattern, and tonight, as soon as I put this camera away, I will cast on for the sample. It’s going to be a Porthole Pullover, which is an adult-size version of the baby-size Porthole Cardigan I published earlier this year. Yay! New projects are always so exciting to me ♥

Dropped by @woolandgrace to find a contrast yarn to use in my new #pdcportholepullover, and I think this will do nicely. Now I'm trying my first #nitrocoldbrew and it's pretty interesting ☕ ☺

Hmmm, yes, this is a color combination I can get behind ☺. Now I have to pack up my little project and go home. Time to wake up my teenagers for lunch 😴

Knitters, don't you just love the early stages of a top down sweater, when the yoke goes by so quickly? I wish I could sit around all day and see how these color stripes progress, but I have actual work I'm supposed to be doing now 😉 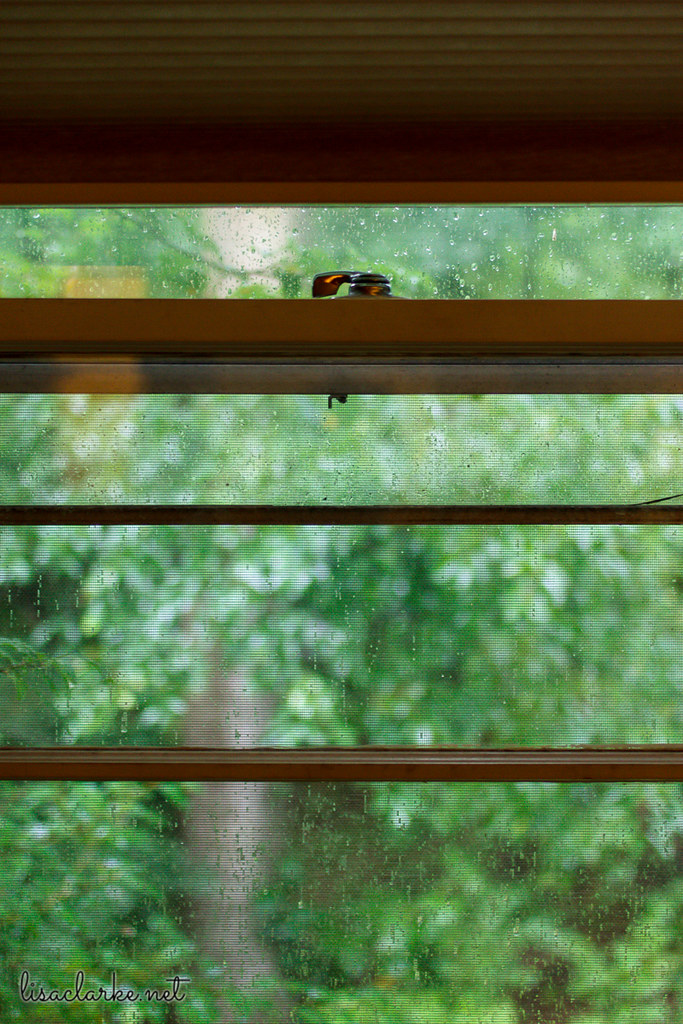 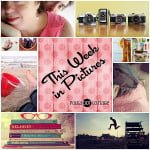 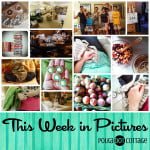 4 thoughts on “TWiP: Finishes and Beginnings”