It’s the Week Without a Theme. My photos are kind of a mish-mosh. A little bit of this, a little bit of that. We kicked things off with a very enjoyable family party, and ended the week with another snowfall. And just as the last one was nearly all melted! The good news is that it stuck around for a few hours in the morning looking lovely, and by lunch time the sun had already done most of the work clearing the paths. That’s my favorite kind of snow fall! 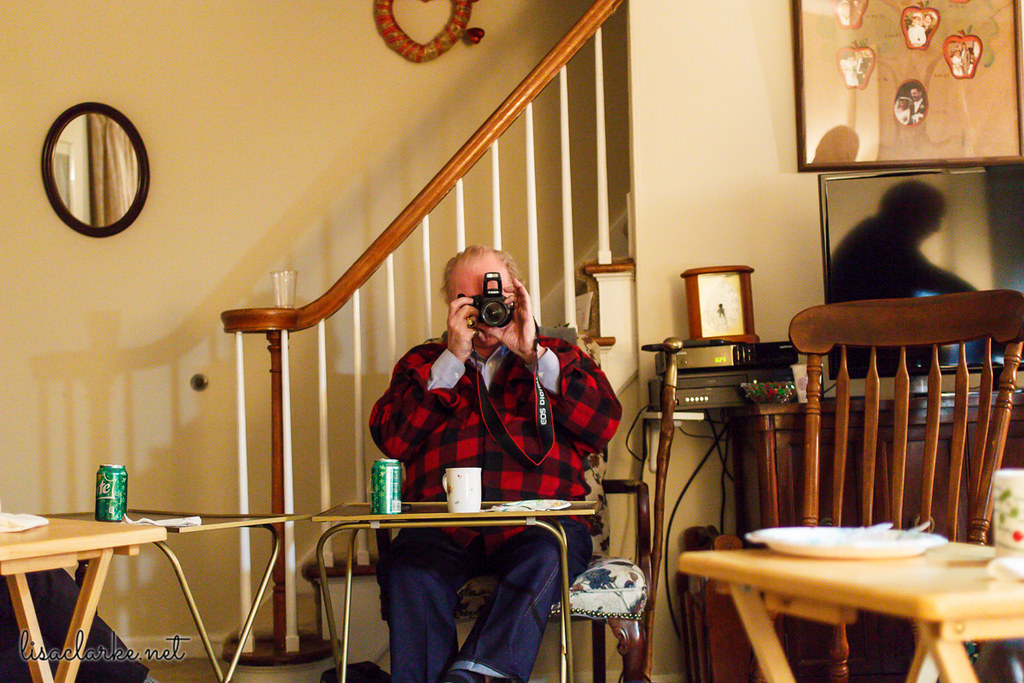 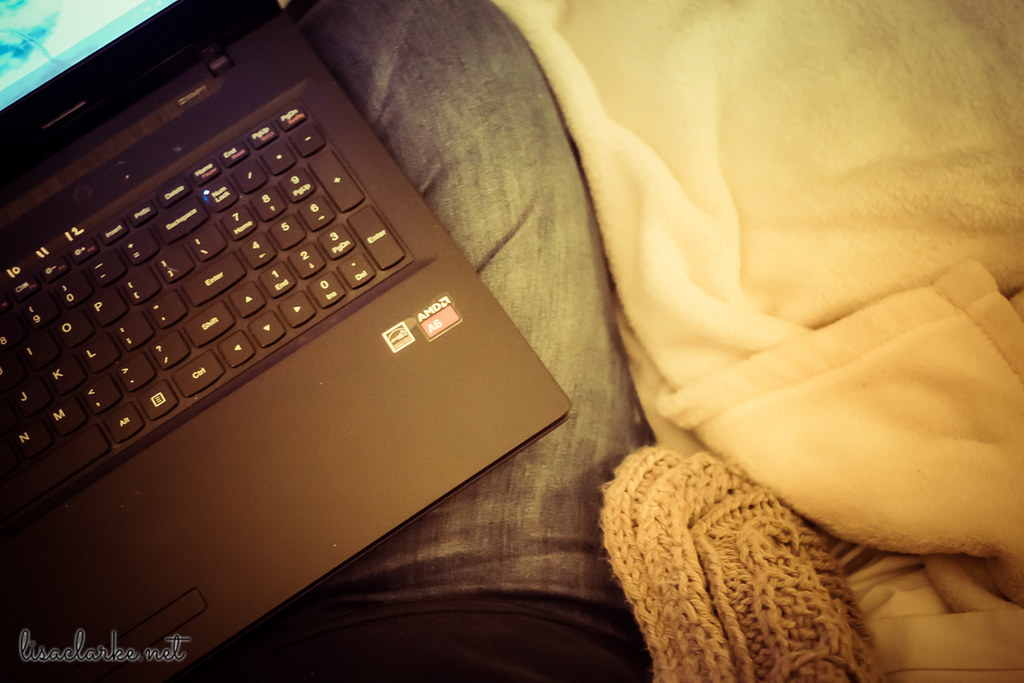 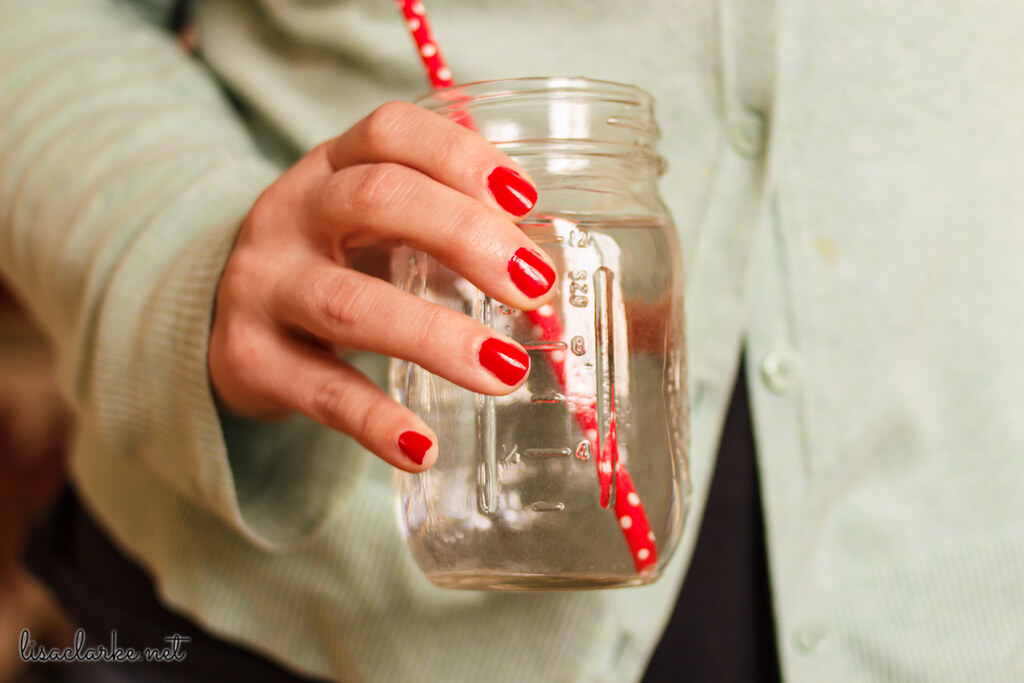 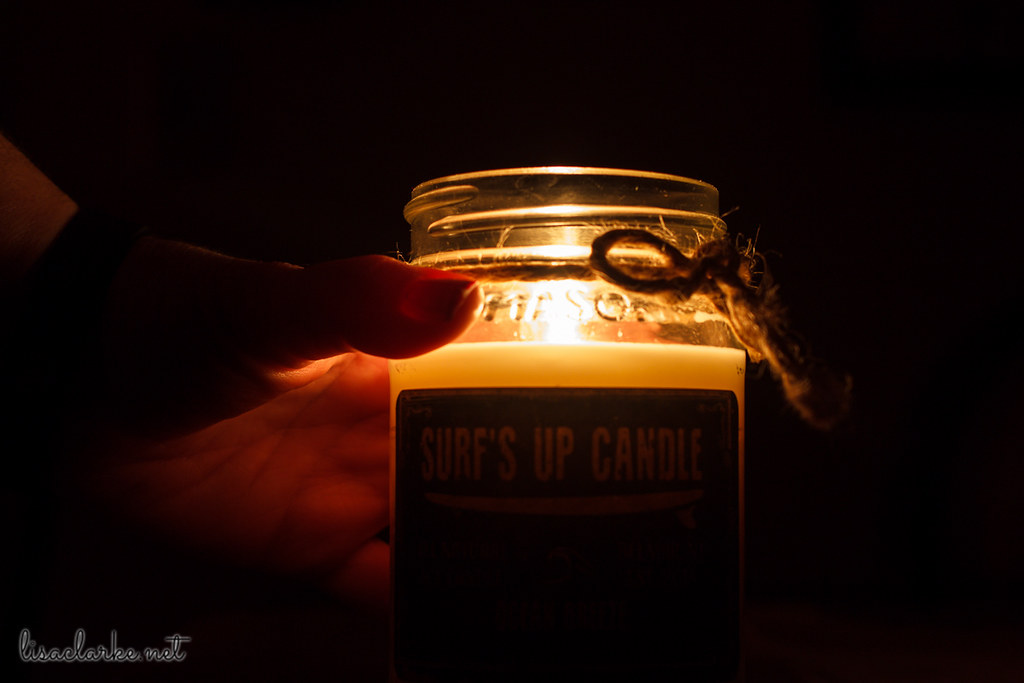 365: 2016 33/366 – I’ve had one of those days where I accomplished a lot, but none of it was anything I actually wanted to do. I’m feeling a little cranky, so I’ve lit a candle, and I’m going to sit somewhere and just do what I want to do for the rest of the night! 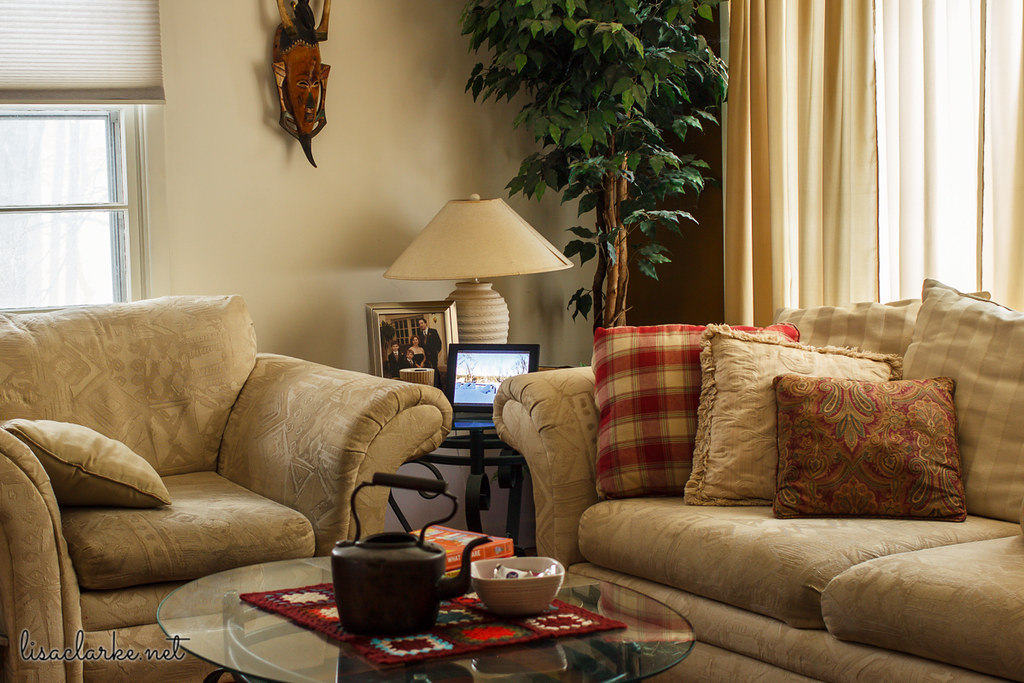 365: 2016 34/365 – I’ll admit it has taken me scandalously long to take down the Christmas decorations, but in my defense, I was still using Tacky Santa’s red glow to light up the living room in the mornings while I got lunches ready and saw Aidan off to school. Now that the sun is rising at a more reasonable time, I can let Santa go back in the attic for a while 🙂

I knit this hat in one night last week. I like the subtle cables, but I think I'm going to use the second ball to make another with more obvious cabling. #pdc #pdcwintergreenhat #malabrigochunky 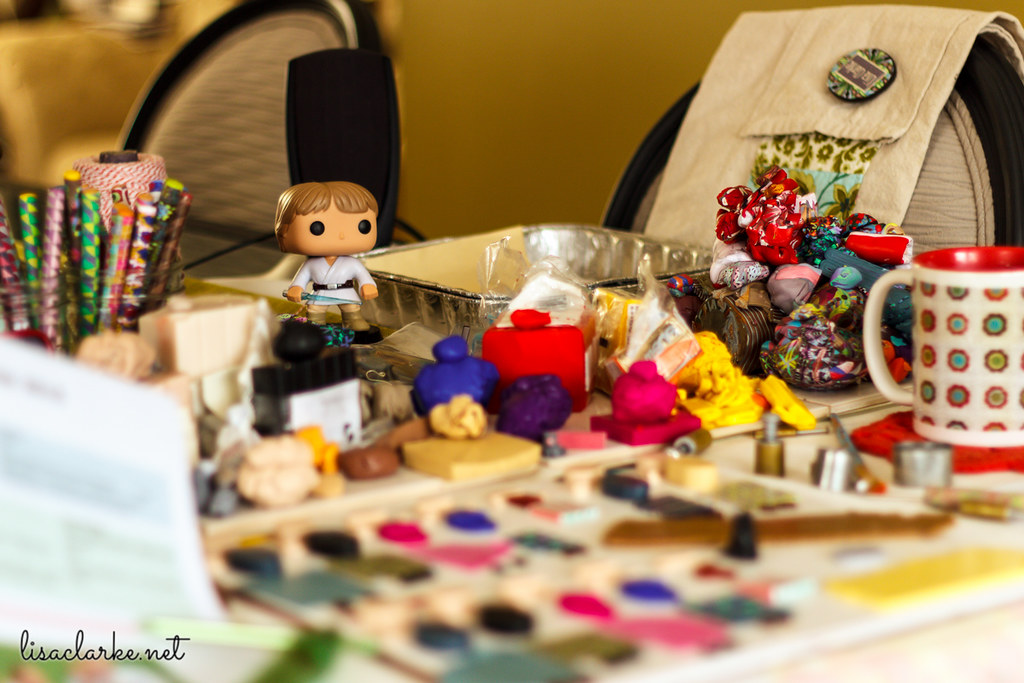 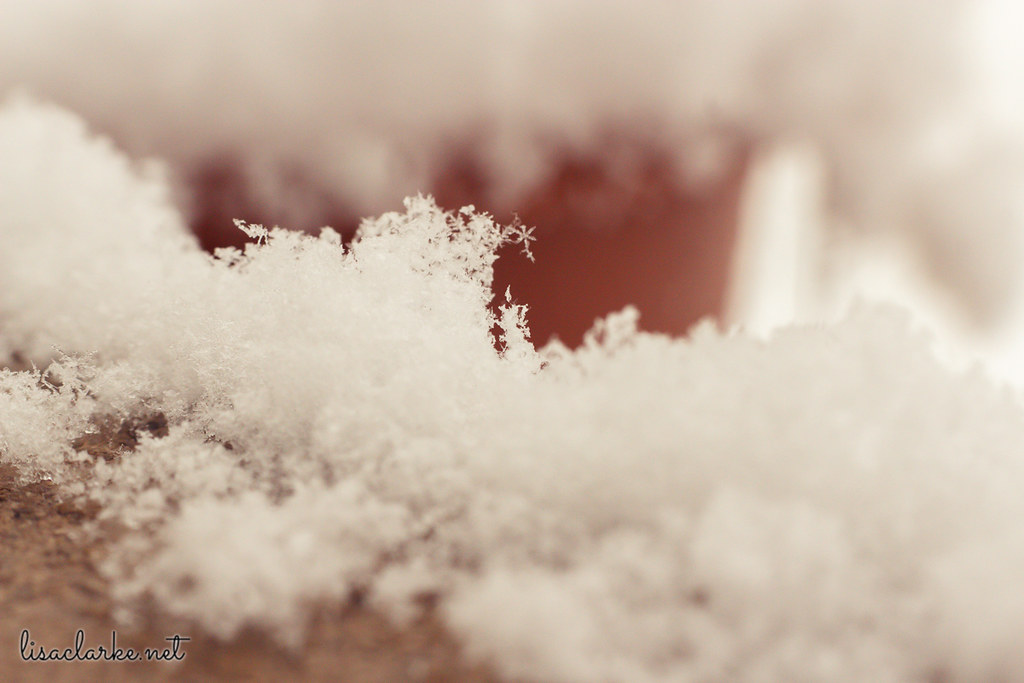 What I do, in a nutshell: I take lumps of solid colored clay, work them into blocks of complex pattern, apply slices of that pattern to things like seam rippers, crochet hooks, and earrings, sand and buff the daylights out of those objects to make them shine, and finally ship the objects to happy customers 😊 📬 #pdc 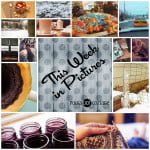