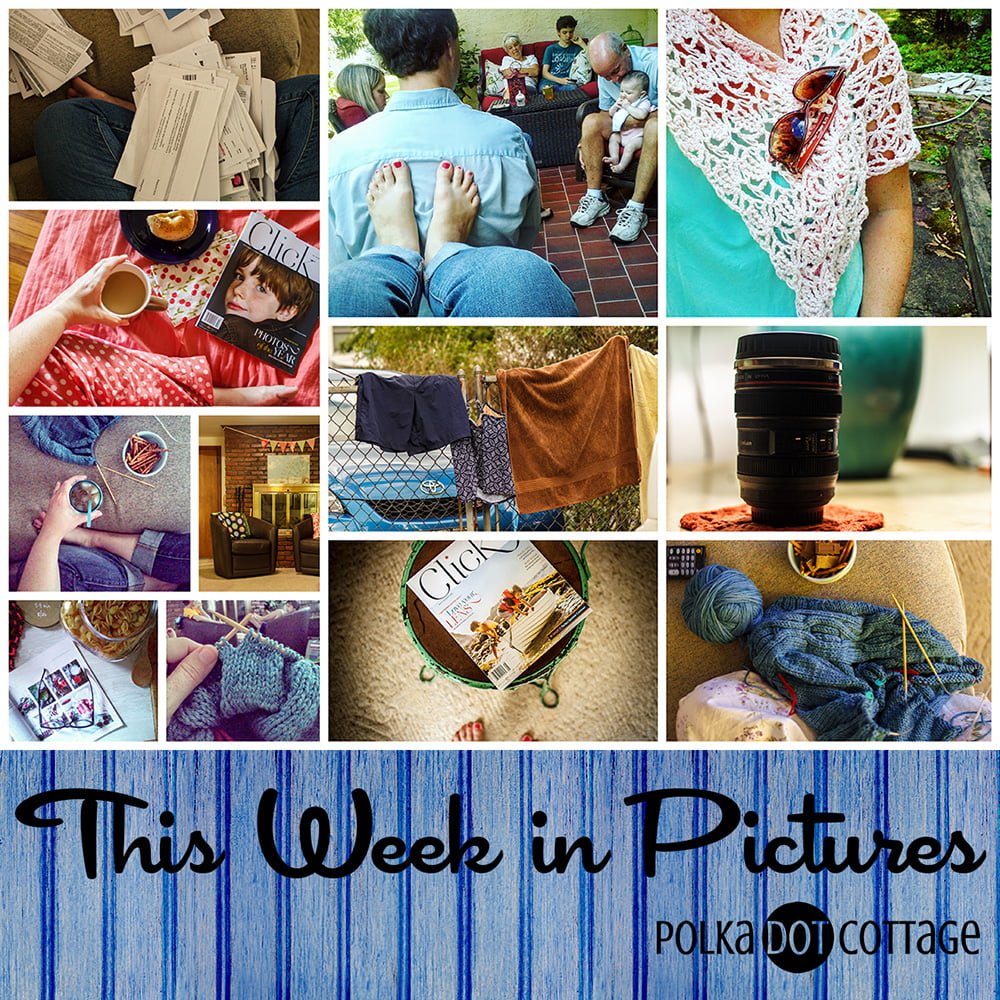 Looking at this week’s mosaic, it kind of looks like I’m in a photographic rut of holding the camera over my head and snapping an image of my folded legs… Must remember to shake things up a bit next week 😃

It’s been a full 7 days since I posted here, which is really weird. I don’t usually let so much time go between posts. I tend to miss this space when I’m not in it. I actually thought about writing quite often this week, but I could never come up with anything interesting to say (and after nearly 10 years of blogging, if there’s one thing I’ve learned, it’s that posting when you have nothing to say is really boring for your readers).

Looking over these images, I remembered one thing that I’ve been thinking about this week – my cell phone camera. It’s not as terrible as the one I had last year, but it’s still less than stellar. Unless I have the most amazing light available, my Instagram pictures come out grainy and awful. Sigh.

And they don’t look so bad when I look at them on the phone itself, because they’re smaller, and my phone has a tendency to make everything look more saturated. When I see them later, blown up on my computer, I am almost always disappointed.

I am very much against an expensive mobile plan. I use Tracfone, spend $10/month, and get everything I need (which is terrific!) but I’m stuck with whatever phones they offer. My current phone is great in every way, except the camera.

My hope is that they come out with one with a fabulous camera by Christmas and then I can put it on my wish list for Santa. Until then, I guess it’s my own personal challenge to make this phone take nice pictures! 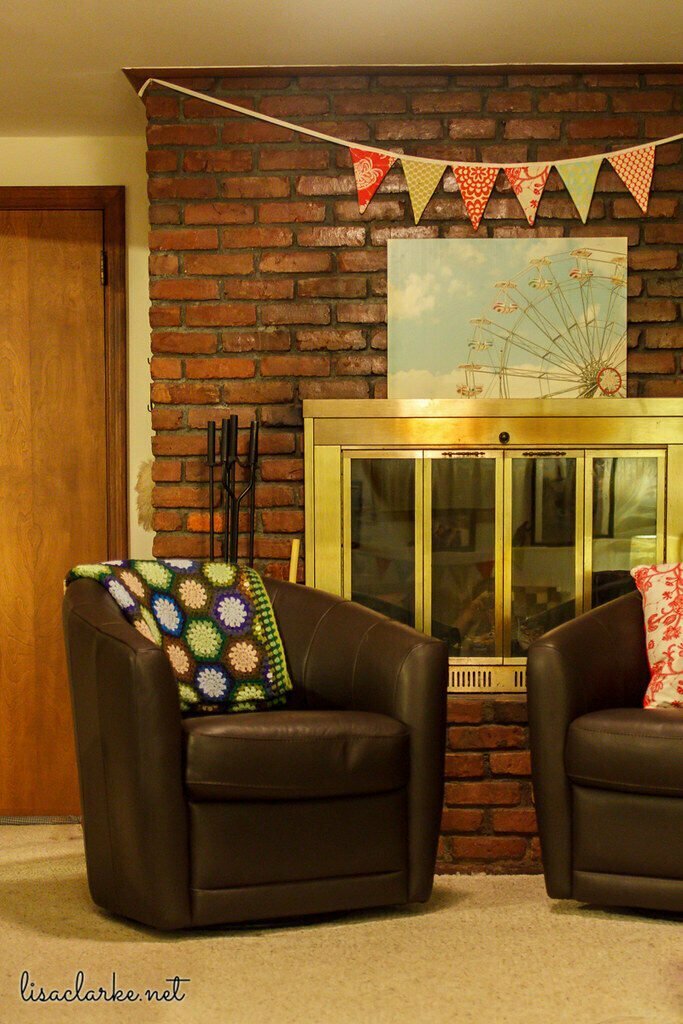 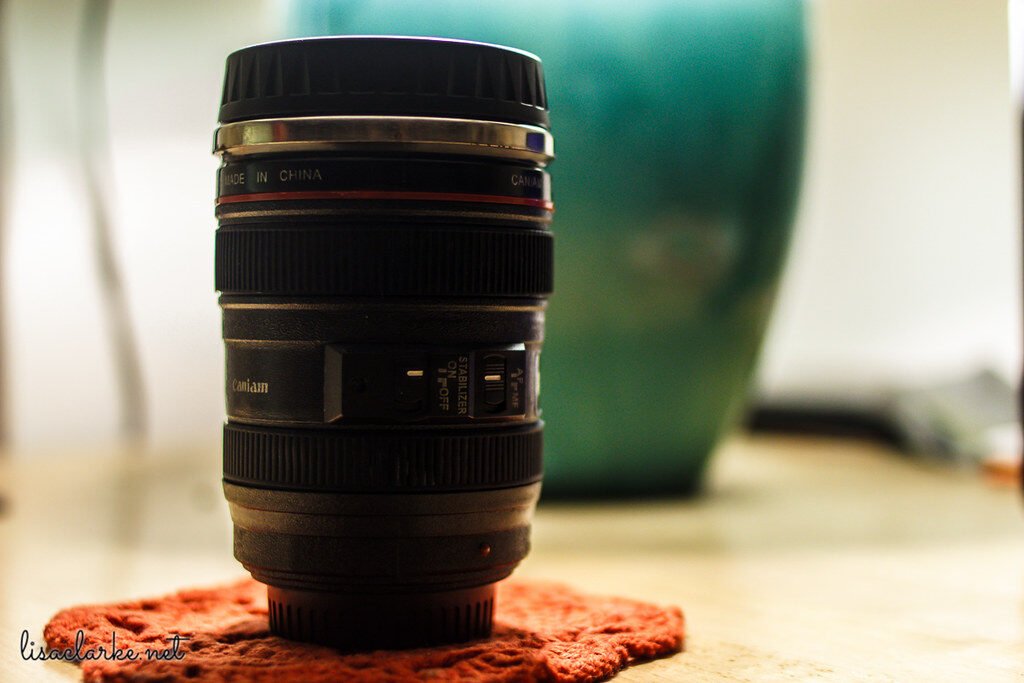 365: 2015 235/365 – Sunday night at Midnight is not exactly the most convenient time to pick Neil up at the airport. Breaking out my camera lens travel mug for the drive. 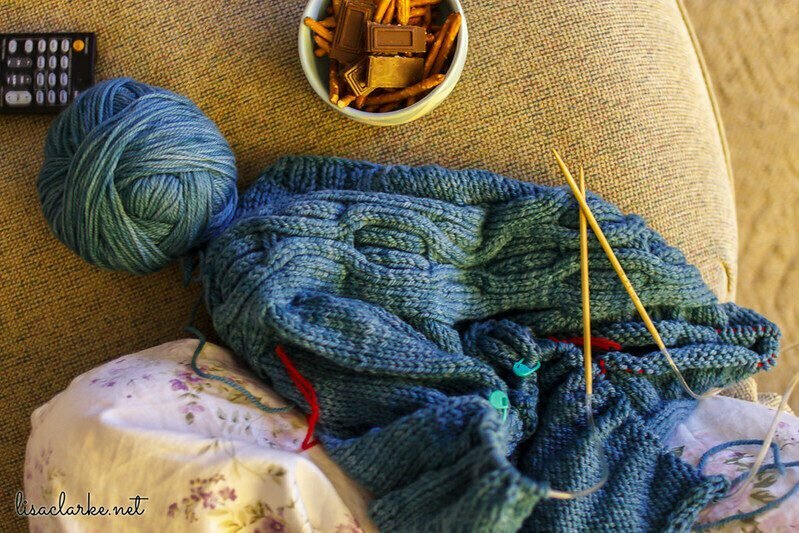 365: 2015 236/365 – While Neil was away, I took a break from boring houseworkey stuff and basically spent all of my time either working on my family photo database, a HUGE ongoing project, or working on my new sweater. Now that it’s Monday and he’s home, I can’t seem to get out of that mode… nothing really got done today, unless you count facial recognition on hundreds of old photos, or an inch and a half of knitting… 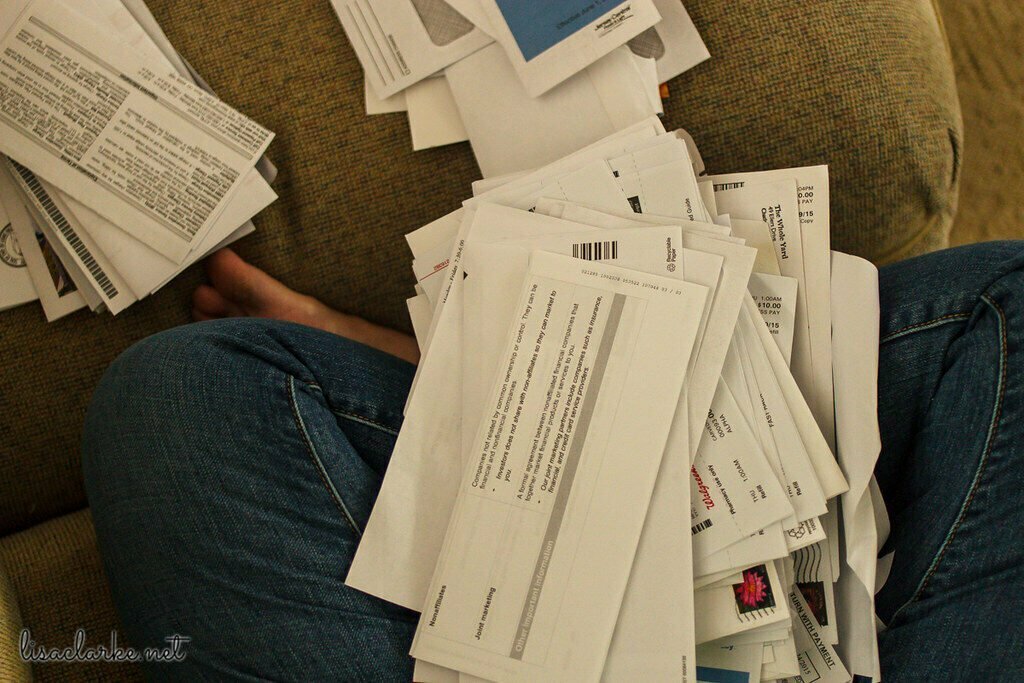 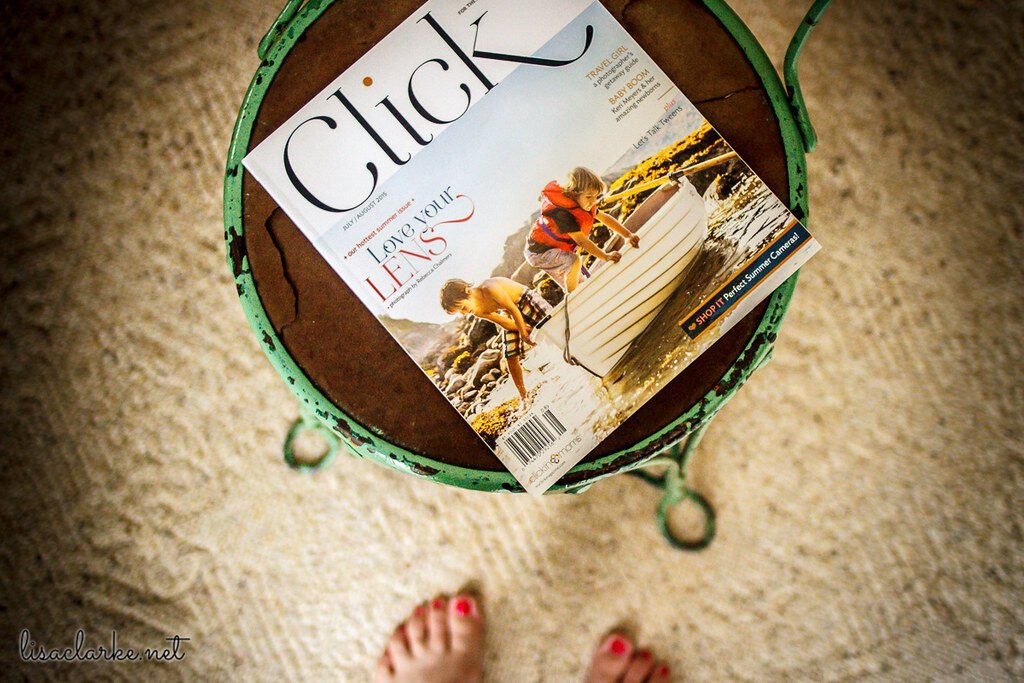 365: 2015 238/365 – How did I not know about this magazine before? It’s called Click and is subtitled “for the modern photograp(her).” I can hardly wait for a quiet moment to sit down and sink my teeth into it! 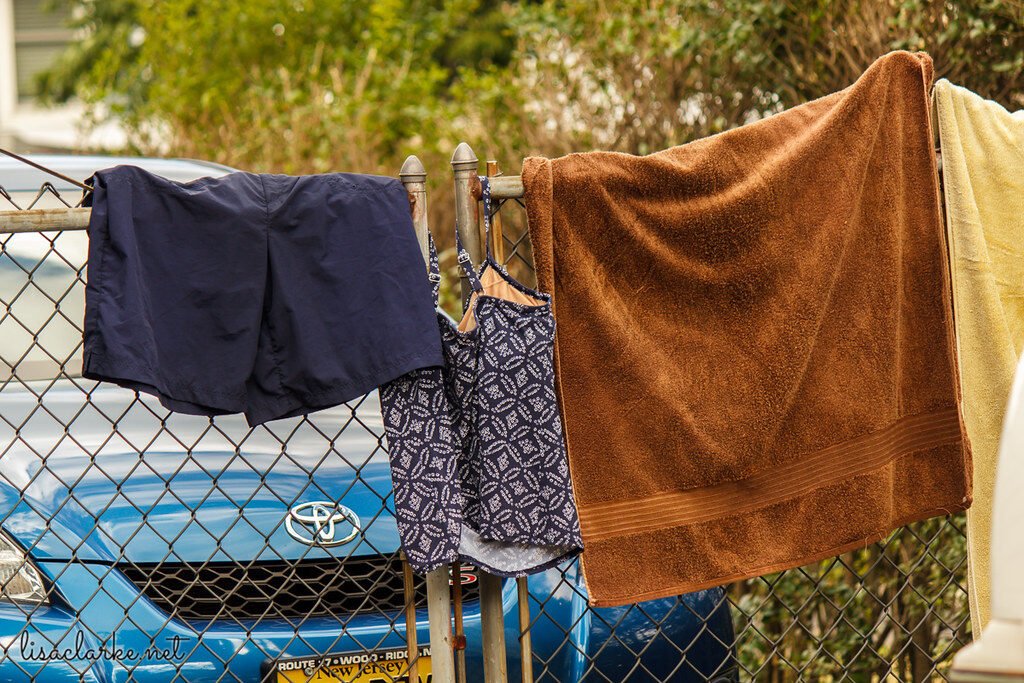 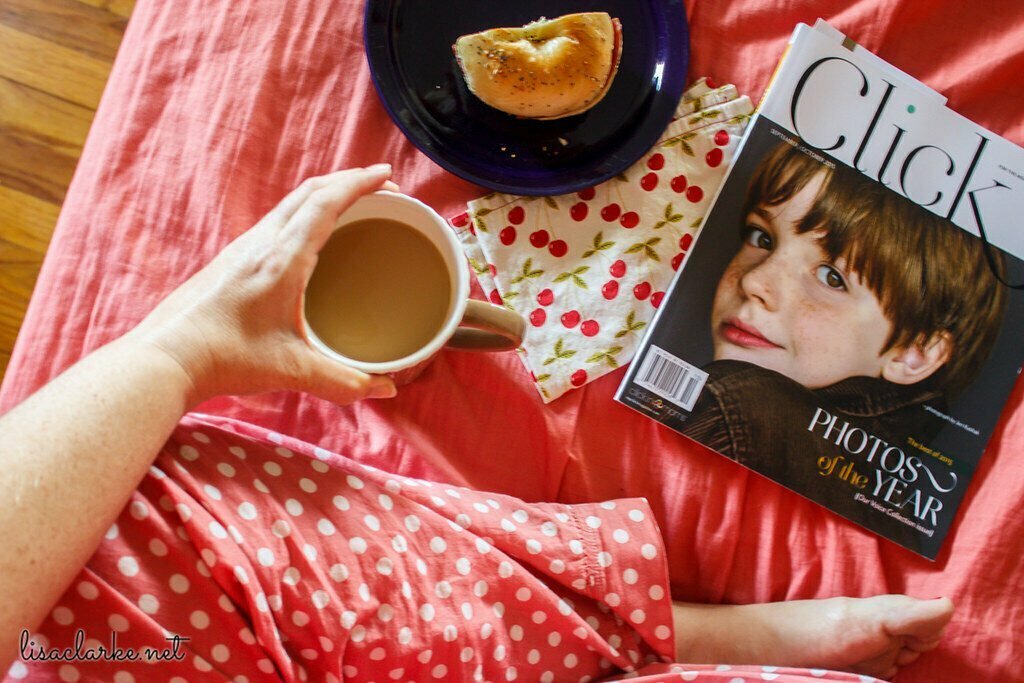 365: 2015 240/365 – It’s a beautiful breezy morning, perfect for breakfast outside. Unfortunately, the lawn furniture is wet (I didn’t even know it had rained). Plan B: breakfast in bed with all of the windows open.

3 thoughts on “TWiP: Shot from Above”