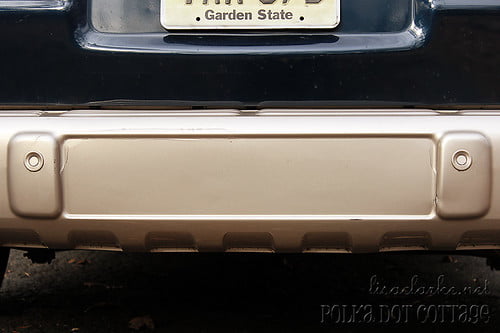 It’s no secret that my van has seen it’s share of wrong-place-wrong-time accidents: one for every year since 2008, in fact.

I guess we were due for a little 2011 mishap, but when the tree (our vehicles’ most imminent threat) came down on Thursday, I allowed myself to feel a twinge of optimism that we’d avoided such a thing this year.

Roughly 24 hours later, I was rear-ended at a highway off-ramp.

If that’s not irony, I don’t know what is. 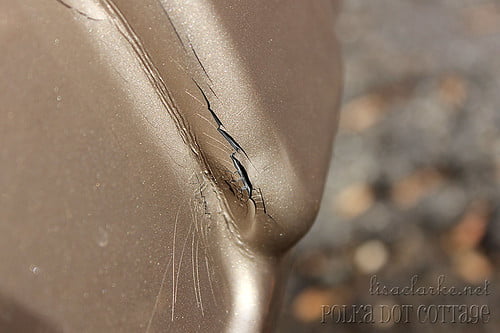 It was actually a slow-speed smashup, and the cosmetic damage to my bumper is minimal (the other guy wasn’t so lucky, with green ooze escaping from his front grill).  Once my pounding heart had stopped trying to jump out of my chest and I’d made sure the boys were alright, I just had to shake my head and laugh.

This van. I love it to pieces, but at this rate it just may be in actual pieces by the time we’re ready to replace it.  The Carfax report will be a mile long by then…

4 thoughts on “File under ironic”