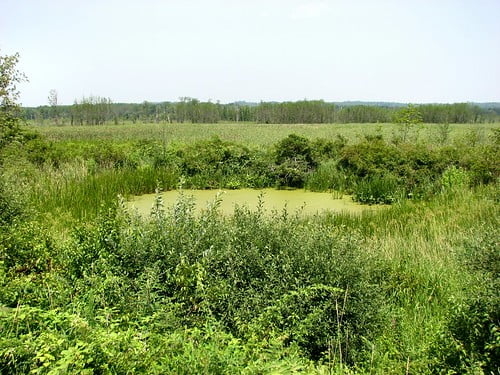 Sometimes it’s handy living in such close proximity to a wildlife refuge. Lately it’s been our go-to place when we’re needing a change of scenery. Today, after listening to an hour of one child micromanaging the other’s every move, and after trying unsuccessfully to get him to see that he’d be a much happier boy if he stopped being so concerned with his brother’s activities, I threw our cameras, a compass, a magnifying glass, and a bottle of water in my tote bag and said, “get in the van, boys!”

I’d like to tell you that it was a rip-roaring success in terms of brotherly relations, but the truth is that my elder son still engaged in a small amount of bossy behavior on the swamp trails. It was a lot easier to take, though, out in the sun, listening to the banter of frogs, watching dragonflies dance, and feeling an occasional breeze on our skin, than it was sitting in front of our three computer screens in my bedroom. And there were enough fun, happy moments in between the less-than-perfect ones, that I am comfortable calling the trip a success. 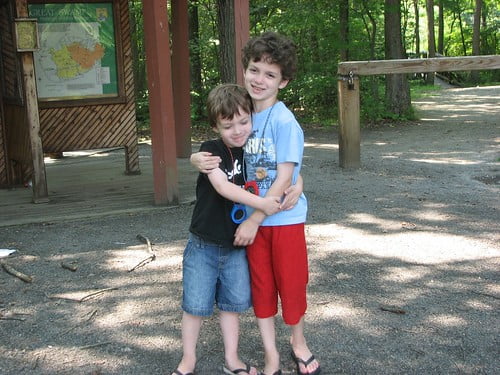 Sometimes I think we’re just hardwired to spend a day feeling a particular way, whether it be cranky, bossy, uninspired, or a little bit of all three. I know it happens to me, so why can’t it happen to an 8-year-old boy? There are times when getting out to frolic in nature, to take pictures, and to breathe deeply can cure all that ails us. And there are other times when the scenery does little more than slightly dampen the negative feelings for an hour or so. Hey, I’ll take “slightly dampen” if that’s all I’m going to get! 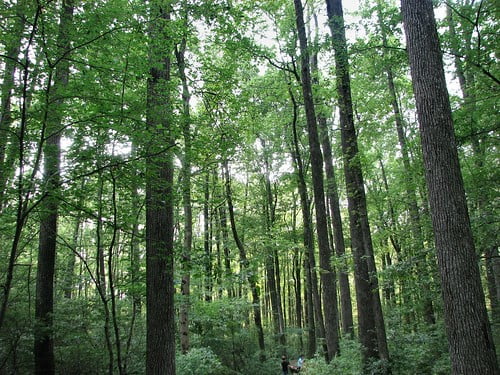 I have hope that tomorrow morning both boys will rise and shine with smiles on their faces. And perhaps we will kick off the day with some good old fashioned domesticity and creativity, and save the geeking-out for a little bit later. It’s so easy to get caught up in computer games (and in my case, blogs and website tinkering) first thing in the morning, only to realize that it’s suddenly lunch time and you’ve no idea where the last three hours have gone. We did that all last week, and this morning, too. I’m ready for that cycle to stop. 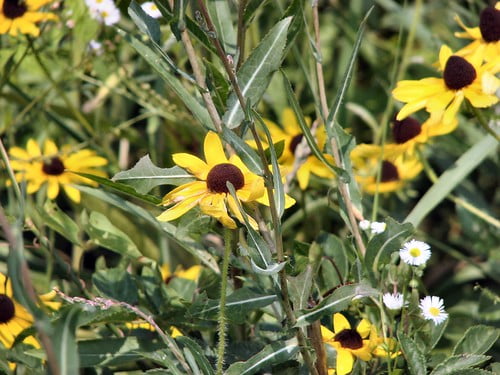 I’ve got some sewing planned for tomorrow, a baby shower to attend Wednesday night, and Thursday I’m hoping to take the kids to the beach for a late afternoon/evening day trip. Aidan has also decided that he wants to throw a big summer party for our extended family, so maybe I’ll indulge him and start planning something along those lines as well. Maybe. I’ve got to get over my feelings of hostess inadequacy first 😀