Yesterday was the last day of my vacation. The plan today was to spend most of my waking hours wading through email and processing orders, but when I woke up this morning to the sounds of the Bicker Brothers in the other room, I knew it was not to be. 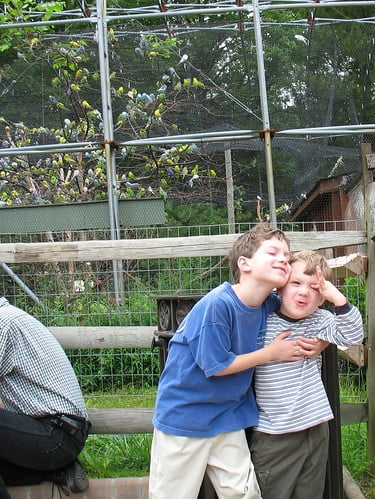 On those days when the little people are fighting before they’re even out of bed, there’s very little escaping an argumentative tone between them for the rest of the day. It is not the type of day when I can retreat into my laptop while they happily entertain themselves. No, days like this require diversions. 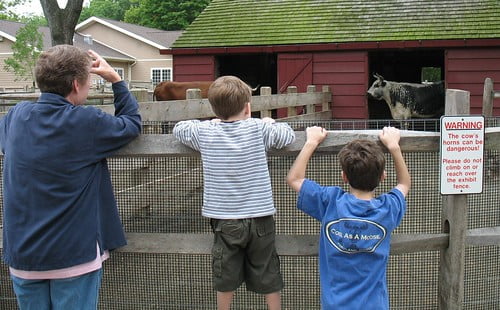 Big diversions. How about a trip to the planetarium? Nope. Closed on Mondays. Maybe a train ride? Nope. Our train line is running buses this week due to electrical work on the tracks. Hmmm. Grandma’s house? 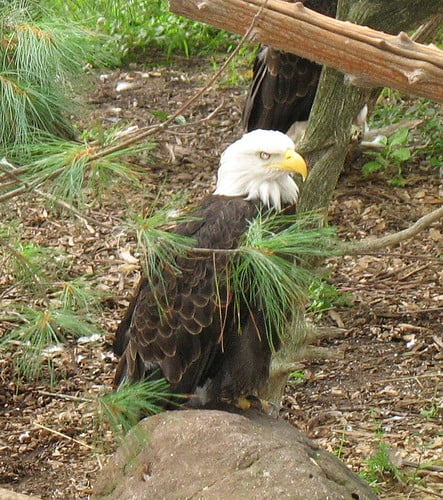 And maybe a trip to the Bergen County Zoo with Grandma? We could see monkeys, bobcats and alligators, and maybe even snap a picture of a grumpy bald eagle. And after we’ve watched the prairie dogs artfully arrange their holes, and after we’ve been meowed-at by the mountain lions, we could end our trip with a ride on the carousel. 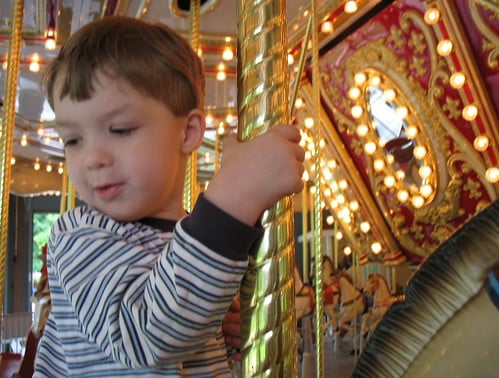 And then another ride, just for fun. Yes, I think that would improve the day’s outlook very much.